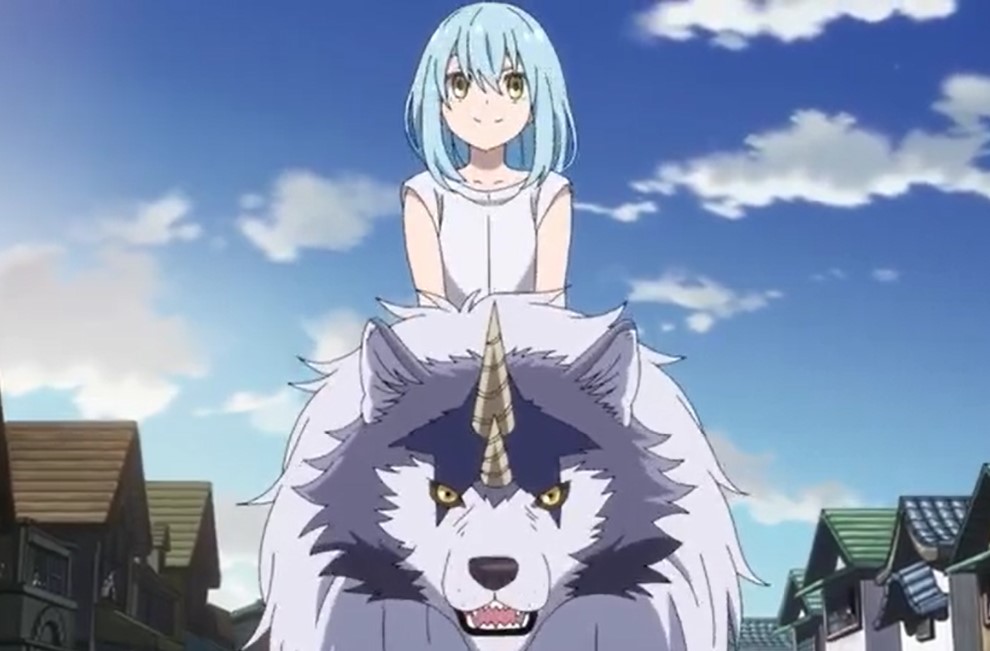 Rimuru thought he was living, but the moment he knew, he got reincarnated in another world. He made friends and build a city, and now he is just peacefully sunbathing as a slime. Rimuru transforms to his human form and gets his hands on some valuable paper.  He decided to write his own experience in diary format. Slime Diaries is also known as Tensura Nikki: Tensei Shitara Slime Datta Ken.

Rimuru decided to write about ”I got reincarnated as a Slime.”But when he thinks about what has happened in the past, he decided to take a break. Shuna arrives and opens the diary; she finds that the diary is blank. She asks Rimuru why and replies that it will take longer; that’s why he gave up. Just over a month after the Orc disaster had the forest swirling in chaos. No one lived in this tiny villa except for Rimuru and the Goblins. But they got joined by more allies in such a short time.

The population has now surpassed 10000 after Rimuru started to stay in this village. They started to work together in building their own city. They build a village where they live peacefully. In the morning, Rigurd and Shiona argue over something. Shiona comments this falls under a secretary’s jurisdiction. She also refuses to compromise, and Rimuru listened to what the two are saying. All board members are listening to what Rigurd and Shiona are arguing about. Rigurd also comments that the very same goes for him. 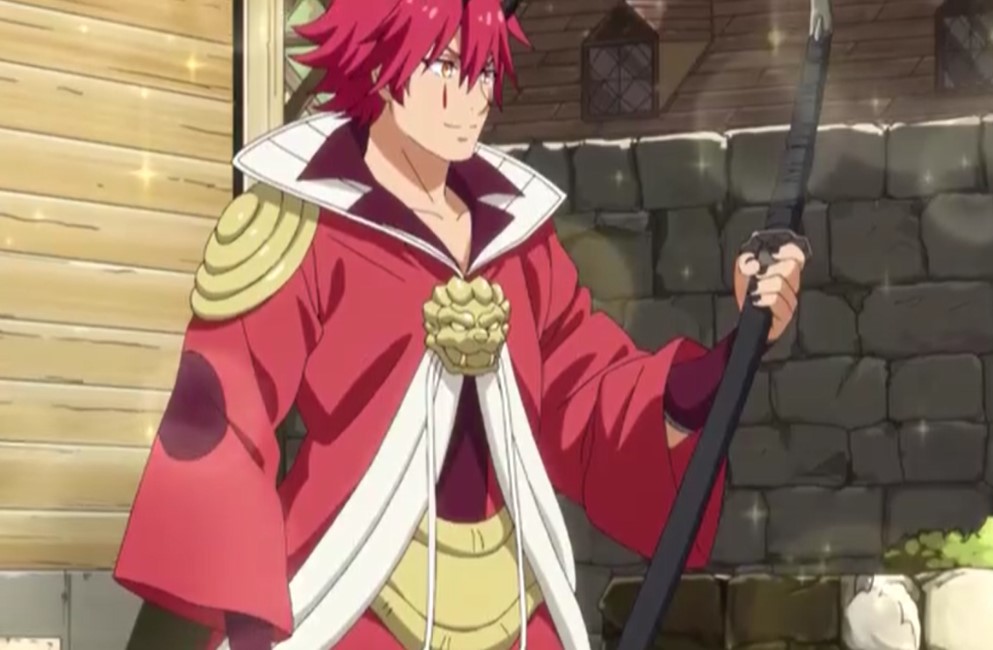 The board members told the two to calm down, and they will make a decision. Rimuru realizes that when you have more than 10000 monsters living in one town, it takes a while for them to get along. They continue to argue as Rimuru thinks about what he will do next. Benimaru gets up and comments that they need great Rmuru’s opinion on this one.

Rigurd comments that it affects their morale. Benumaru told Shuna to step up and address the matter. Shuna shows everyone two outfits that she has made for Rimuri. But all the outfits are designed exactly like the monster’s lady outfits, and Rigurd is worried about that. Rigurd and other men can accept that Rimuru must wear lady’s outfits. The women can’t accept that Rimuru has to wear only men’s outfits.  Shuna asks Rimuru which one would look better on him.

Both sides look at Rimuru, wondering if he will choose the mens’ outfit or the women’s outfit. Rimuru looks at them and asks if this is important, and they both shout YES. Rimusru decides to take both outfits. Shion always wanted to prove that she can help Rimuru with everything. When Rimuru is tired, she does his work or brings him tea or water. But when she offered him the tea of long life, she trips, and it spills on Rimuru’s head. Grate Sage reports that pain nullification and ailment nullification activated.

Rimuru’s body allows him to self regenerate, and he comments that he knows that every day Shion makes some toxic substance, not tea. Rimurru comments that Shion is a perfect and great secretary when she is not moving. He knows that one move from Shion ruins and messes everything around. Shion is impressed and comments that ist a great compliment. 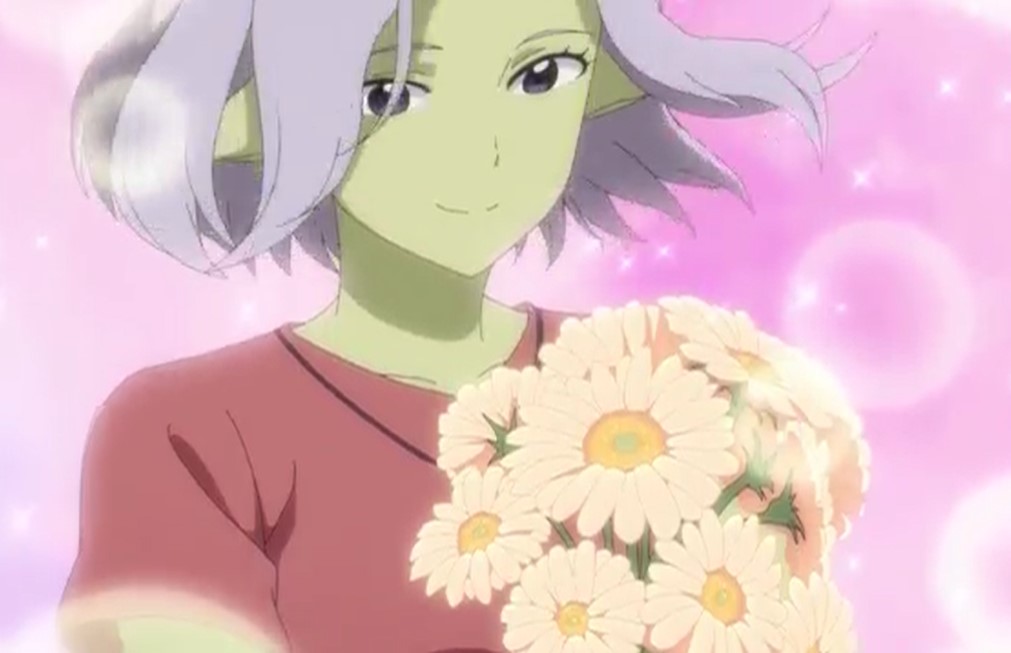 Rimuru realizes that Shion doesn’t know when someone is teasing her or complimenting her. Later Benimaru decided to go alone for patrol and told Rimuru that is what he is good at. Later, a super-cute hot goblin visited the town and stole the heart of every goblin. Gobzo comments that next time when they see a cute goblin, they must offer to show her around. Grucius and Youm comment that they should hook up or hit on her. Gobta comments that every action by any of them can change the impression people have of this town.

He told the goblins not to get carried away or pay for it and get hurt. Rimuru is impressed that Gobta becomes a sensitive good leader to youngsters. But he is surprised when he sees that Gobta’s face is swollen. The goblins realize that he got smashed for trying to hit on cute goblins. They realize that what he was referring to when he said they would pay and get her. Later Rimuru opens the new assembly building. The monster’s nation is glad to have Rimuru as its leader.

Slime Diaries Episode 2 will air on Tuesday, 13 April 2021, at 11:00 PM JST. You can officially watch Slime Diaries online on  Crunchyroll. Please watch the video understand what Slime Diaries is all about.