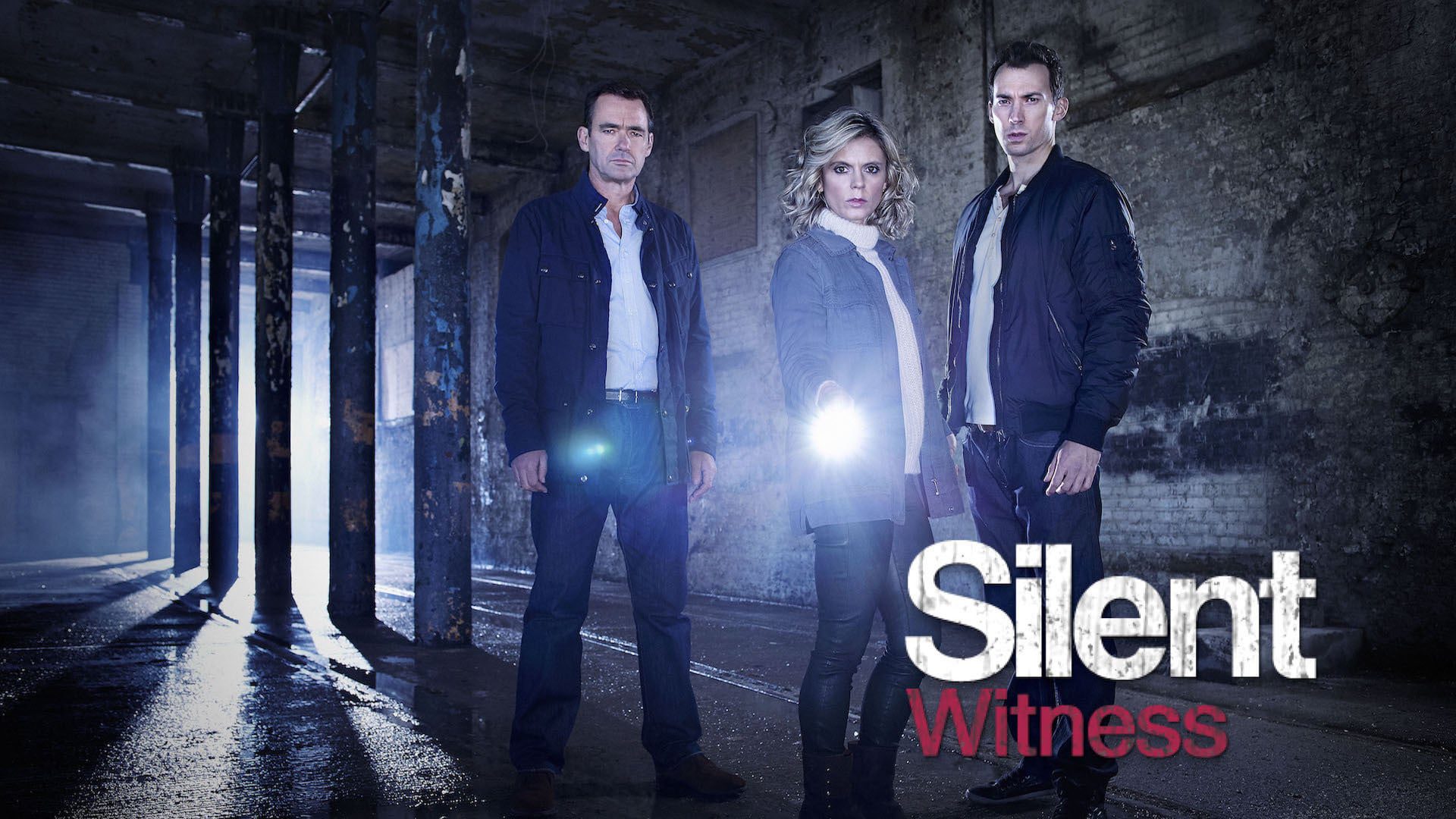 Silent Witness has been running on the BBC since 1996. And came back for its twenty-fourth season earlier this month. With the show almost reaching at the end of the current season. Fans have been waiting for the detectives to get on a new case with episode 7 of season 24 of Silent Witness. And as if the new season coming to an end next month wasn’t a bummer for the fans. One of the main characters has bid the show goodbye. Jason Wong, who plays the role of Adam Yuen, a pathologist and a key player on the Lyell team. Wong is in the news about leaving the show, as his character was killed brutally in the previous episode.

Jason recently joined the show, and he was very excited to play a character where he was on the good side and got to be on the vulnerable side. Considering he has only played roles where he was in between the gangsters, tough guys, all these police officers. Many fans are sad and angry, as they think there could’ve been a better way to bid Jason’s character bye instead of brutally killing him. Many of them can’t believe they just killed off Adam like that. While some were just amused by the fact that the team sent the world’s slowest-moving paramedics to assist Adam. Who just gave up after two chest pumps. 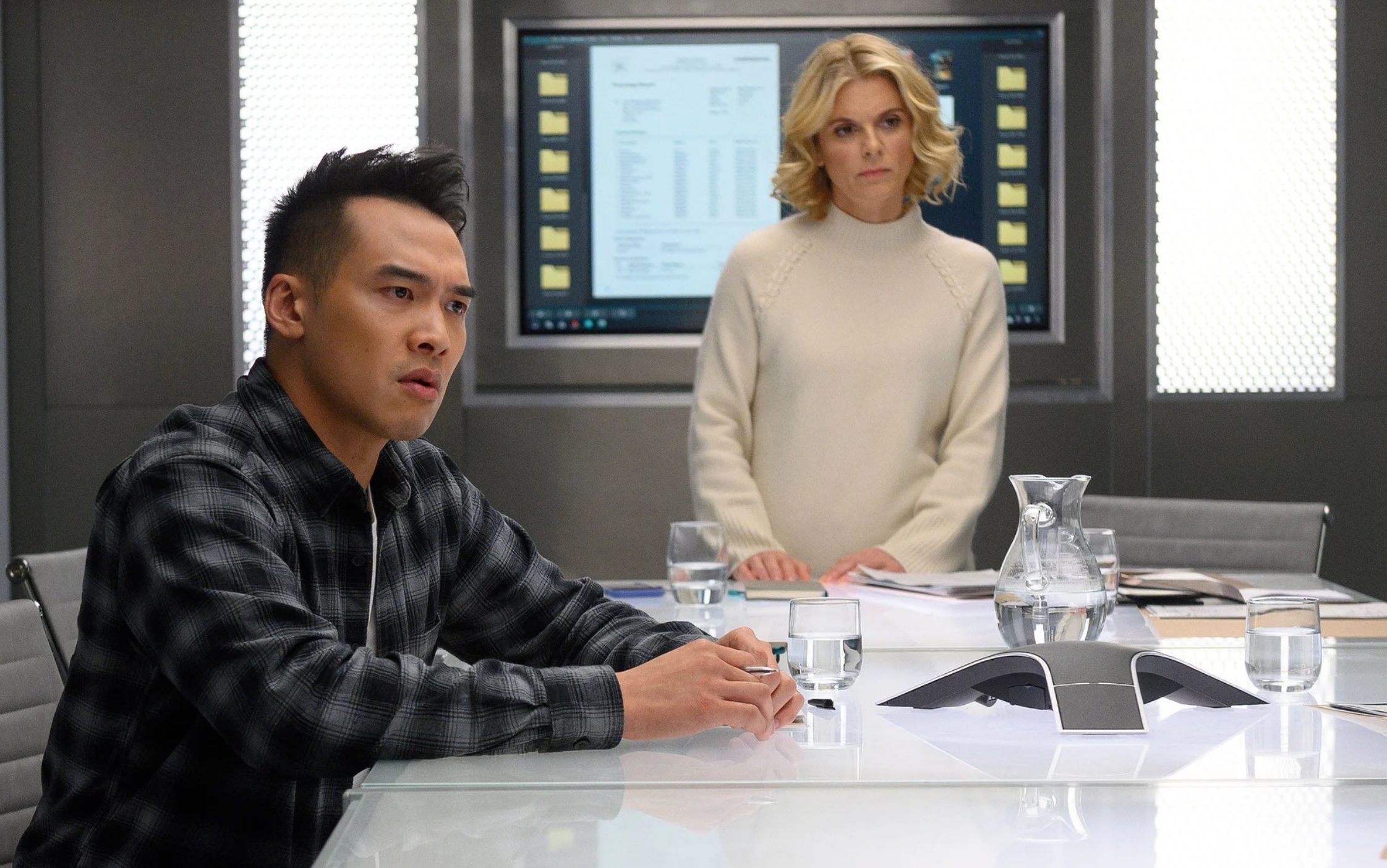 The show follows the journey of a team of forensic pathologists and scientists. They investigate heinous crimes and catch the person responsible for them.

How Did Adam Yuen in Silent Witness Die?

The reason Adam Yuen died in Silent Witness season 24 was that he solved a murder case that had been bugging him lately. He realized that it was no one else but  Professor Alan Cowley himself, who killed both Dr. Emily Braithwaite and Wilfred Okoye. He was also the one who was poisoning the villagers. After all the investigation, the team concluded that the cause behind the death of Dr. Emily was addiction and had a stress-induced heart attack. Knowing that it wasn’t true, Adam took the research into his own hands and looked into the case. After looking into it, he got to know that Professor Alan gassed Dr. Emily while she was at home and framed her for all the bad deeds he did. To save himself, Alan called Jack and drove his car straight into Adam, killing him at the moment.

Adam was already resigning from the Lyell as he lied on his resume to get the job. Since he refused to help Dr Emily to cover up the failings of Dr. Arnie Rahul. He had no other option left, as she was threatening to reveal his lie. After working his part in the case, Adam talked to Nikki and made a confession before he said his goodbye. Many years ago, he had accidentally killed someone while attempting to save their life. In the last episode, we saw Nikki, Jack, and Adam starting an investigation in a hospital when a surgeon is found dead at her house. The attacker was on the loose. While the person who was at the top of the suspect list since their DNA was found at the crime scene was in a coma. 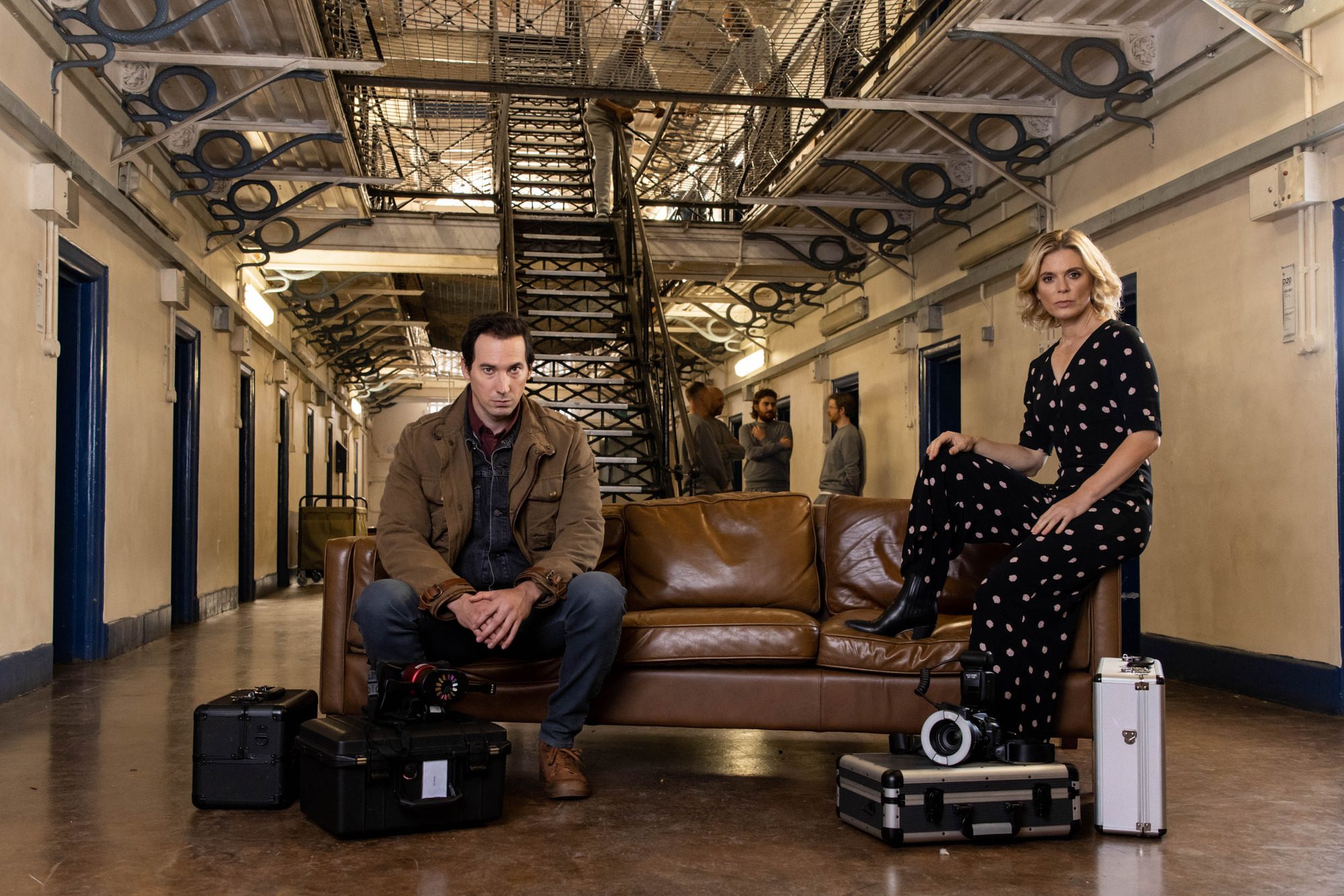 A still from Silent Witness Season 24

Silent Witness Season 24 Episode 7 will release on September 17, 2021. The title of the upcoming episode is “Brother’s Keeper”. All the episodes will be available on the BBC website. With its next episode, forensics will be getting a new case and starting their investigation. As news of the death of a promising boxer gets out, people are sad. But the cause of the death, being a murder, is what gets people and boxing fans into shock and fear. And Jack and Nicki into form to get ready for their next investigation. As they both prepare themselves to enter the whole new world of underground boxing and the try to get the people talking. And the situation around the boxing ring gets more dangerous. Meanwhile, Jack’s brother Ryan, who was arrested for the murder of a 15-year-old daughter of Lizzie’s friends, also gets out after completing his sentence.