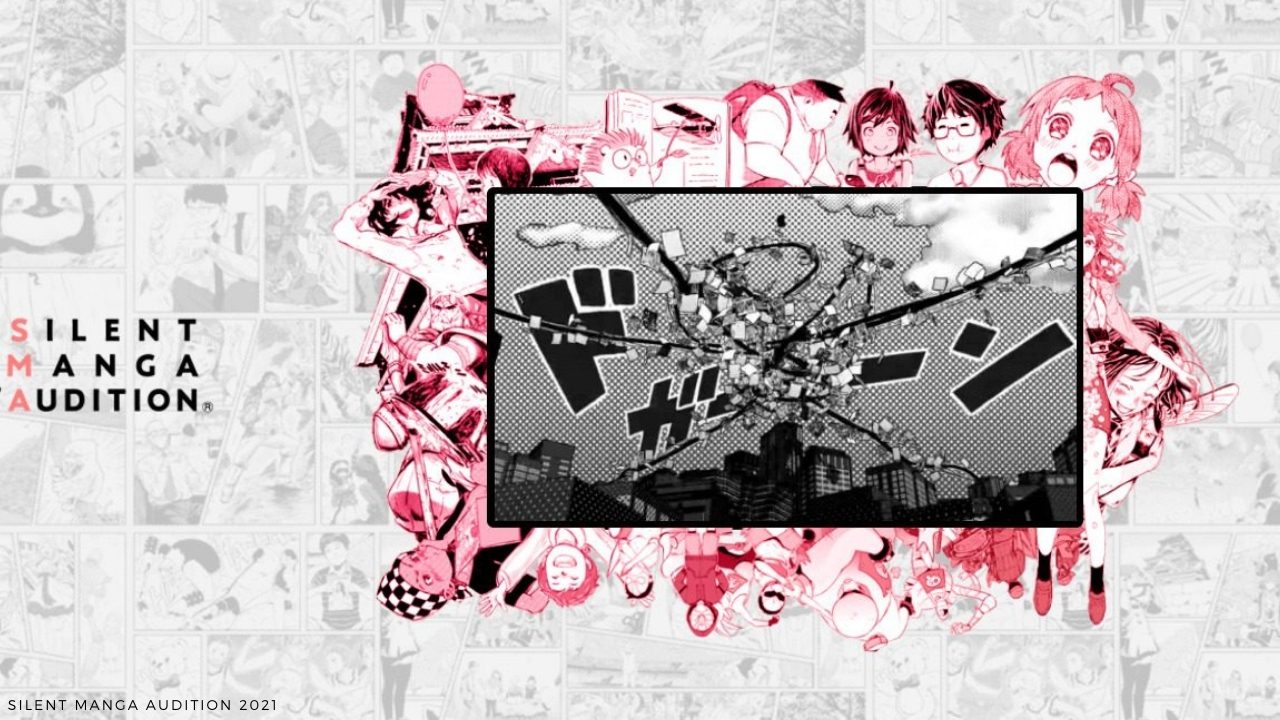 What is the Single Manga Audition 2021? Manga is a great thing. Coming straight out of the 19th century, the graphic novels for Japan are loved by everyone. From kids to old, students to the show producers, everybody loves it. Some find peace in it. Some find excitement, some money, and some even end up finding themselves. Exposure to Manga has inspired a lot of people to draw and come up with great stories to tell. As the culture is spreading all over the world, more and more people are developing an interest in drawing mangas and putting them online to get their stories out there. To help aspiring manga artists, Coamix is back with the Silent Manga Audition of 2021.

Coamix, one of the leading anime and manga publishing companies in Japan, is back with its global contest. Funded and running under the North Star Pictures, the company is one of the largest distributors of Manga in the world. While some online manga makes it to a small audience, many of them are left behind. The Silent Manga Competition asks the aspiring creators and illustrators to tell a story complete with the picture. And without a single dialogue. Open to everyone and with no barriers to age or nationality, the contest has been running for more than a decade. It is coming back with its 17th season in 2021. 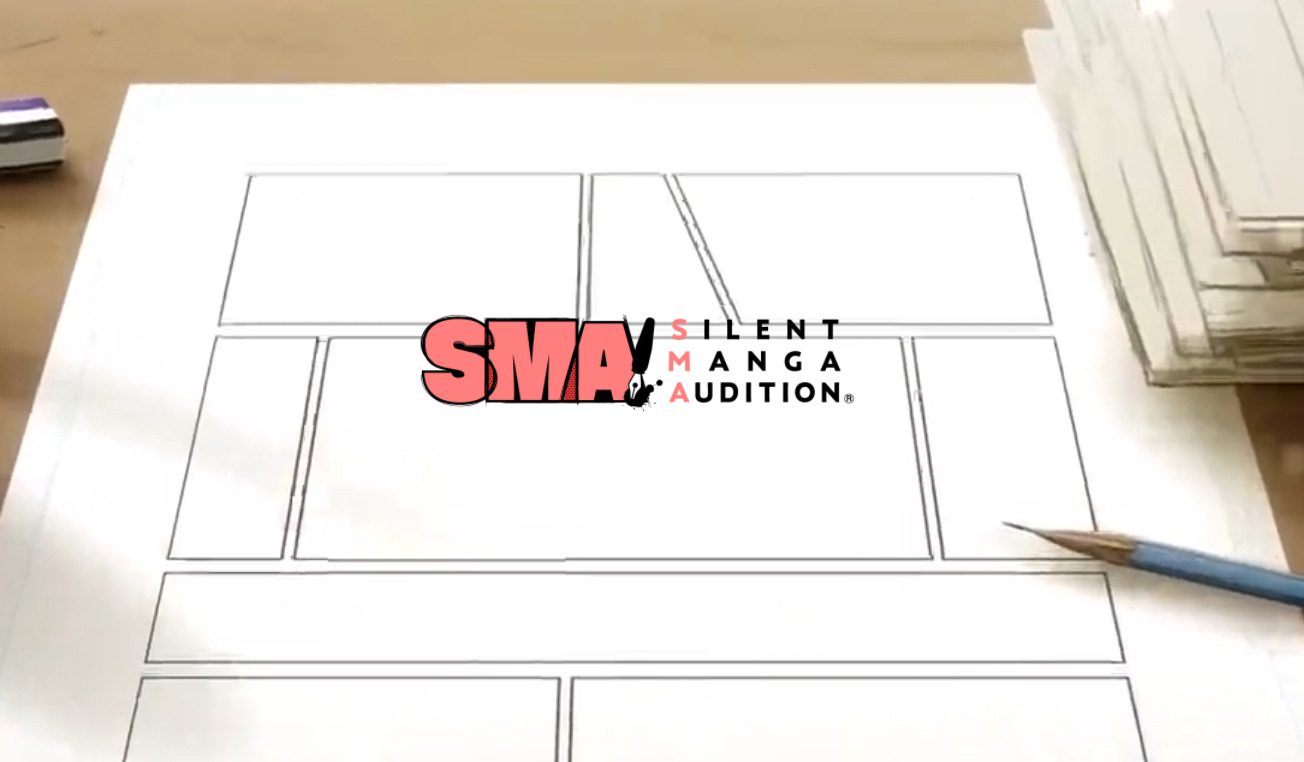 What Is The Theme For Silent Manga Audition 2021?

To not put much pressure on the artists about what to illustrate, manga contest comes with a theme every year. The theme of the Silent Manga Audition this year is ‘Moments of Haste, Rage or Smile’. Considering that the people spent their last year in their houses with the memories and many moments of realization, a lot of artists will have a story to tell. The theme for last year’s contest was “Promoting peace with the power of Silent Manga!”. The company went on to collaborate with the UNESCO Asia and Pacific Regional Bureau for Education last year. To promote peace and stop the hate, the contest became part of the UNESCO project movement “Together 4 Peace”.

The Winner Gets It All… 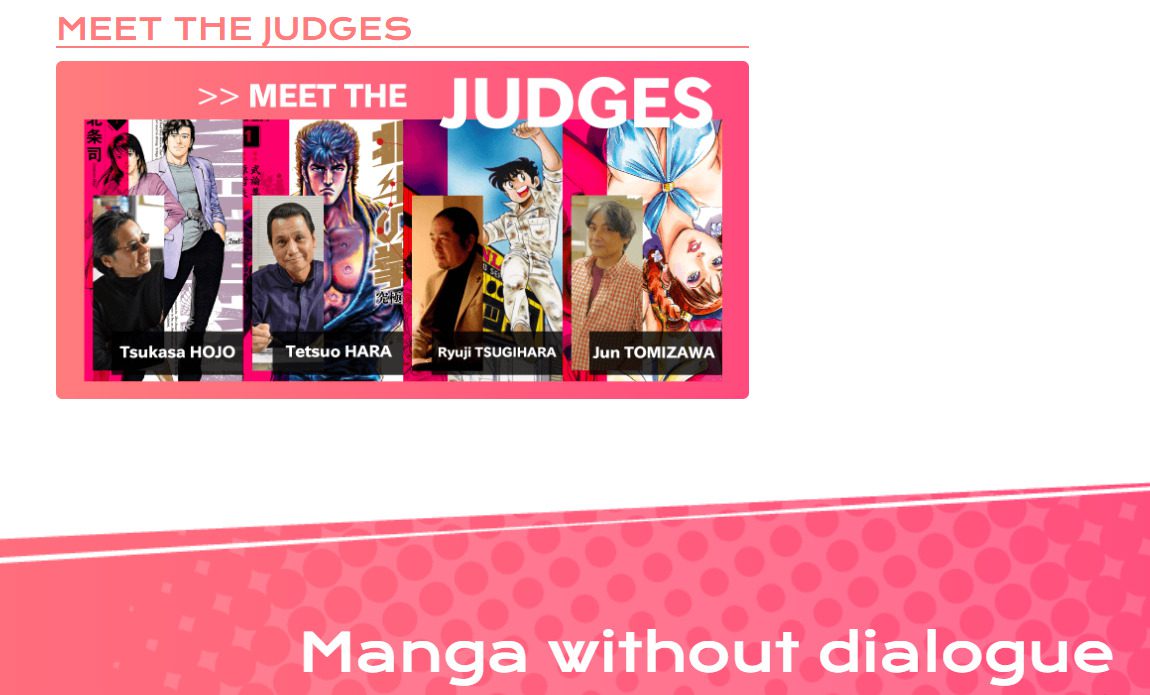 More About The Silent Manga Audition 2021

The audition dates for the Silent Manga Contest 2021 are out now. The submissions will be starting from December 2021, with the deadline of the contest being January 31, 2022. The artist should keep in mind that the contest will be following the Japan Standard Time. The judges’ panel includes some of the biggest names in the manga industry. Tsukasa HOJO, who is the creator of the City Hunter. Co-Creator of the “Fist of the North Star,”, Tetsuo HARA. Creator of the “Yoroshiku Mecha-Doc,”, Ryuji Tsugihara. Creator of “Koroshi-ya Menkichi”, Jun Aomizawa. Other than the artists, Nobuhiko HORIE, the CEO of the company, and the Monthly Comic ZENON Editorial Dept. will also sit on the judging panel to choose the winners.

Drawing in the traditional Japanese way, the Manga should be a maximum of five to seven pages and black and white. The artists should pay attention to not enter the stuff that can offend people, i.e., nudity, graphic violence, etc. The judges want to see the stories where the inner essence is exposed. They want the creators to show the true colors of society from their point of view. They must show the moments when the creators were in “HASTE,” at the peak of “RAGE,” or experiencing the most natural “SMILES”.