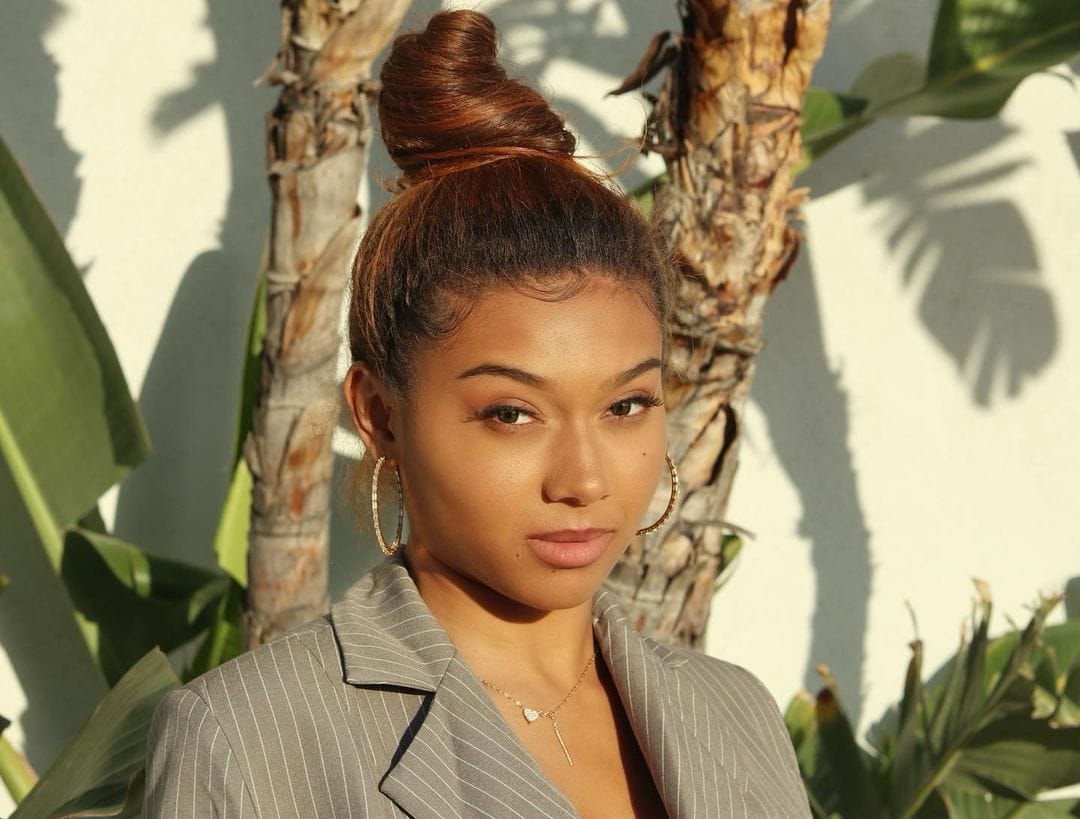 Who is Sierra Capri’s boyfriend in 2021? So, Sierra Capri is an American actress. With her hard work and dedication, she had come a long way. Sierra Capri was able to capture the limelight after she got to play her part as Monse Finnie in the Netflix series “On My Block.” Before jumping on to her love or dating life, let us first know a little bit more about her.

So, Sierra Capri was on 8th September 1998. And thus, early this month she had celebrated her twenty-third birthday. Her birthplace was Baltimore. Which is the most populous city in the U.S. state of Maryland. Moreover, she was also raised there only. But when she was twelve years old, she moved to Georgia. The seeds of her interest in acting were sown very early. At a very young age, she thought of pursuing a career in this field. And in many of her interviews, she had described her childhood longing to become an actress. Sierra Capri cheered during her high school years.

Seeing her passion for this field, her parents were worried that because of her crazy dream, she would not take her studies seriously. And thus, they asked her to first complete her studies. And so, Sierra had given her words to her parents that they could count on her, and she would pursue the career full-time only after she would complete her graduation from college. But it seems that her fate and destiny had already planned something else for her.

In this article, we will discuss that what her fate made her do to achieve her goal. But before that, we would like to discuss the hot topic that apart from her roles in the shows, what about her real would love story? Is she dating anyone? If yes, then whom? Who is Sierra Capri’s boyfriend in 2021? Are there any rumors going around which are related to her dating life? Well, the below paragraph would help you to know it all! 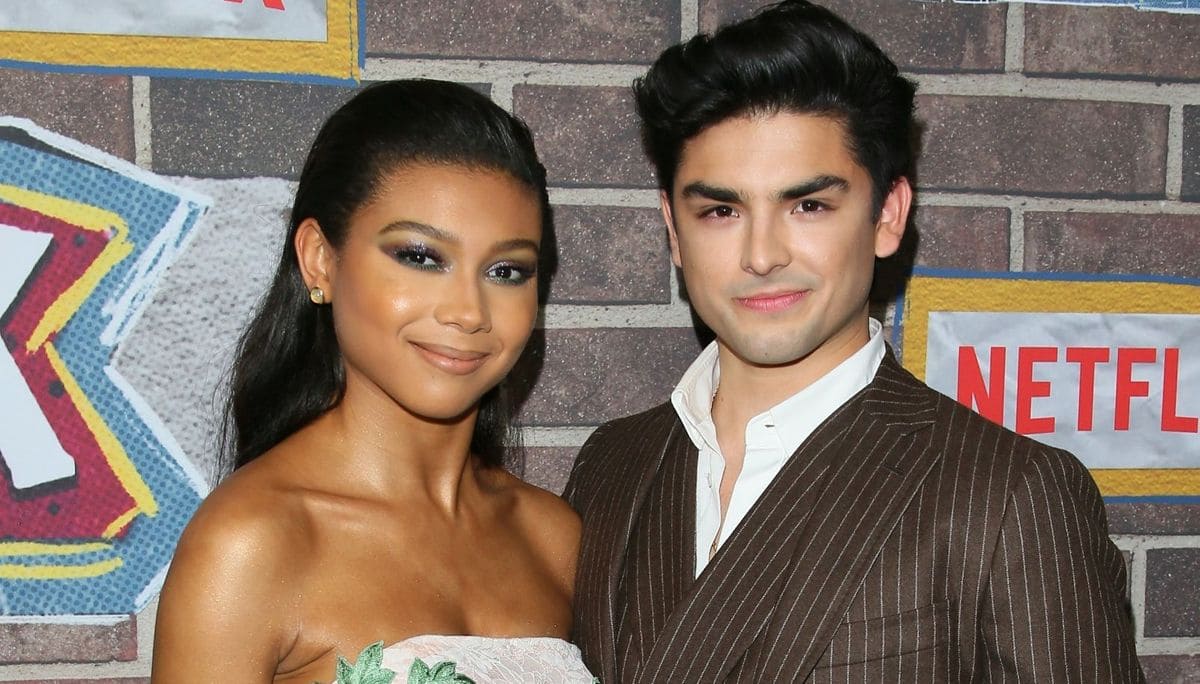 Sierra Capri with the rumored boyfriend

Well, the one thing which every fan of entertainment news loves to hear and explore is the ongoing rumors about their favorite celebrities. And in that also, the most popular ones are the rumors which revolve around the celebrity’s love or dating life. So, all those people, this article is exclusively for you!

The recent rumor which is covering the internet space is that the famous reel couple of “On My Block” are dating in real life as well. Yes, the rumor says that Sierra Capri and Diego Tinoco are now an item! And the reel story had laid the path for their final destination. Those who had gone through this American teen comedy-drama streaming television series would not be able to deny the very fact that together they both look very adorable. As a result of which, their fans want to observe the same thing in the real world as well.

In one of the interviews, Diego Tinoco had described his lovely thoughts for his on-screen love partner Sierra Capri. He said that Sierra is a great actress. And he had a great experience while working with her. According to him, he could not have asked for a better scene partner than Sierra. He further added that as it was his first TV show and that if he got a girlfriend, then he couldn’t have asked for a better screen lover. On this, Sierra added that she has a similar feeling for him. Moreover, she added that their recent bond had become so strong that they have a feeling like they have grown together. And thus, they are glad for the show. So, are they seriously dating in real life?

Well, unfortunately, we have to let down the fans of this adorable couple. And it is because there is no such thing in the real world. Yes, they are not dating. And so, Sierra Capri’s doesn’t have any boyfriend in 2021. She is single! 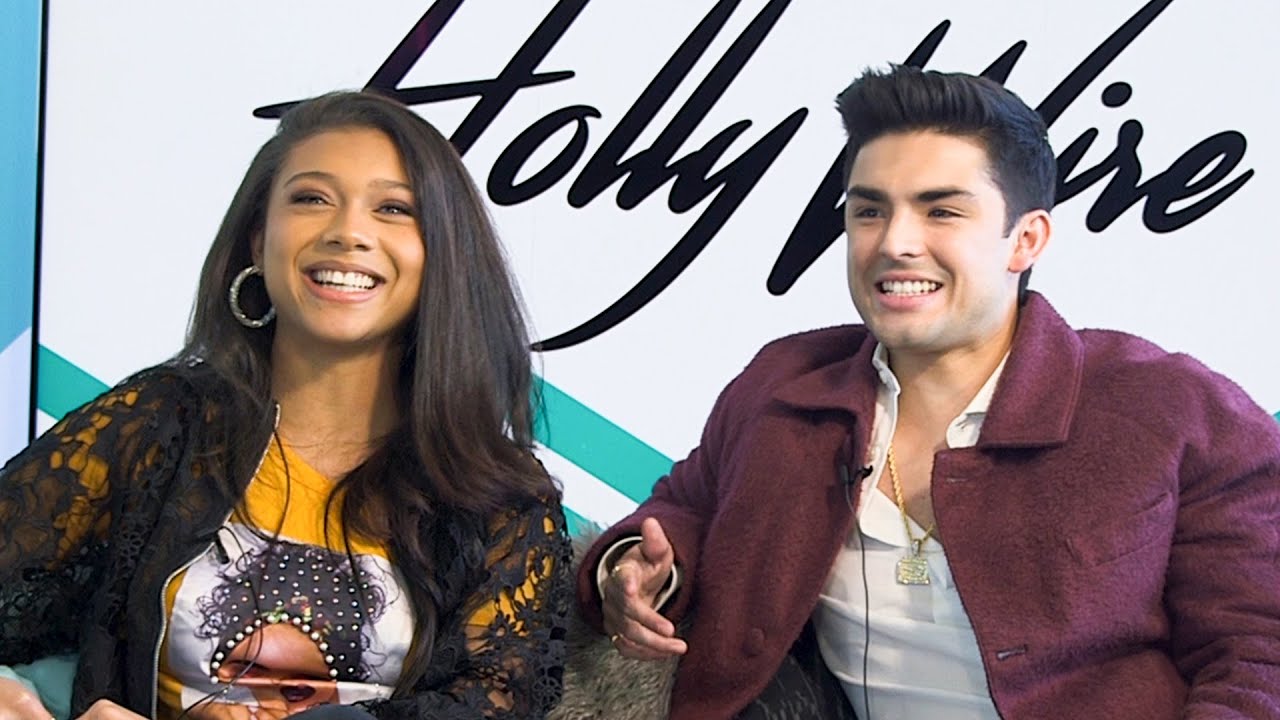 What about the reel world: Is there also the same scenario?

Well, for their fans, we have some good news this time. And this is because the internet had witnessed the couple hinting about the ending story of their show. And according to them, their fans are going to witness a lovely ending. Where the couple would be seen enjoying their life up to the fullest, the reel couple would have an ending contrary to their real life. They have hinted that their character’s relationship ending would be a “happily ever after.”

Also Read: Mercury Retrograde dates in 2021: Probable ways to calm yourself during this time!