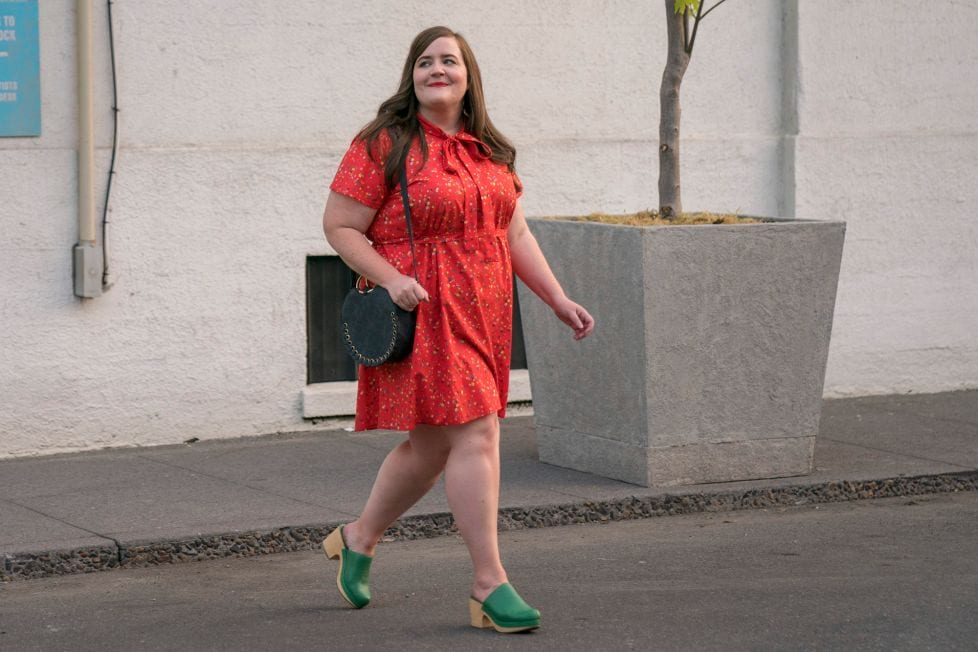 Hulu’s comedy series Shrill has finally ended. And even though, the show was short-lived, its finale was one of the happiest ones we ever witnessed. Moreover, Shrill’s finale sprouted an abundance of positivity among the viewers. The show in all had a positive outcome, and it always talked about making yourself happy. Undoubtedly, its cast and creators have the same mindset. Now, that the show has concluded, the creators and cast sat once again as the team of Shrill and discussed the finale. They also talked about how things will be for the different characters of the show. Viewers and fans of Shrill are sad because the show ended. But, a part of them happy to know that things are in harmony for Annie Easton.

Shrill is an American Comedy that made its first appearance on March 15, on Hulu. The show is based on the novel  Shrill: Notes from a Loud Woman by Lindy West. In 2020, the second season of Shrill was released, and after a year, in May 2021, the third and final season of the series was released. 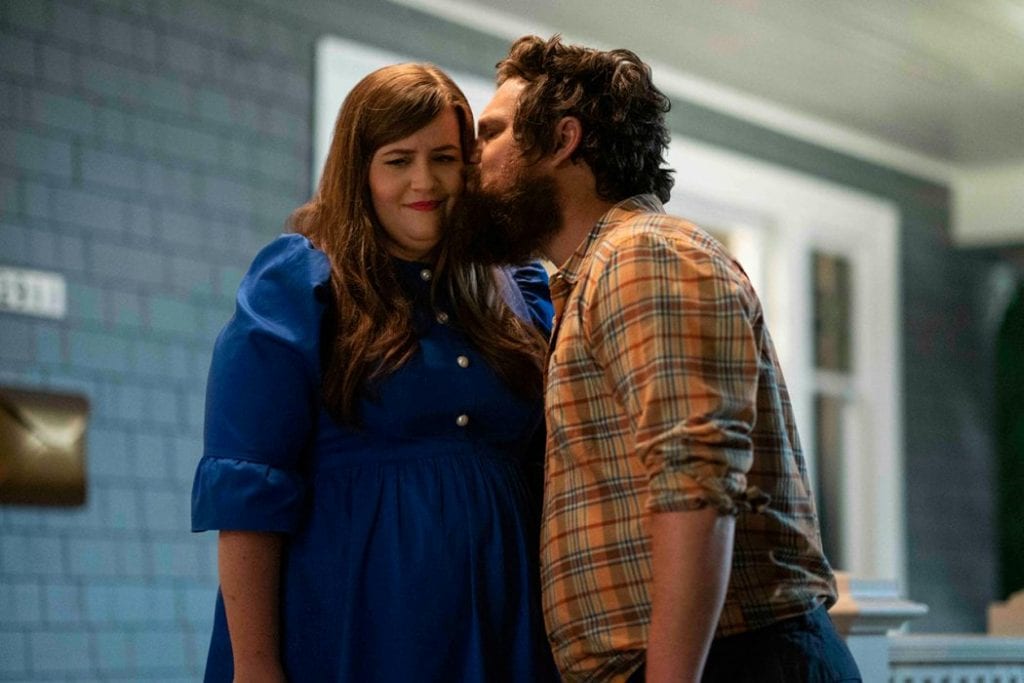 Shrill season 3 wrapped up the final season by taking an idea from Whitney Huston’s as it celebrated the “greatest love of all.”

The star and lead of the show, Aidy Bryant talked about his role along with executive producers -Lindy West and Ali Rushfield. Moreover, they discussed their thoughts on the Season finale and what they thought of the ending.

All the major characters in Shrill have a kind of thing going on in their life, that makes us question if that’s how things are supposed to be. From Annie’s love for herself to Fran’s dream and her relationship with Em, there is a lot we can learn from their stories.

Season 3 opened right from it left us in the season 2 finale- Annie’s breakup with her arrogant and non-deserving boyfriend, Ryan. Annie has changed the way to live life in season 3. She is back to being a careless teenager who shouts at professionals and believes in casual hook-ups. Annie got in another relationship, but her biggest achievement was getting into Weekly Thorn. She did face some issues, as her feature gets canceled, and her new relationship with Nick doesn’t work out. Moreover, she messes things up with her new beau, Will, as well. But, still, she takes control of her life and makes peace with what she has. 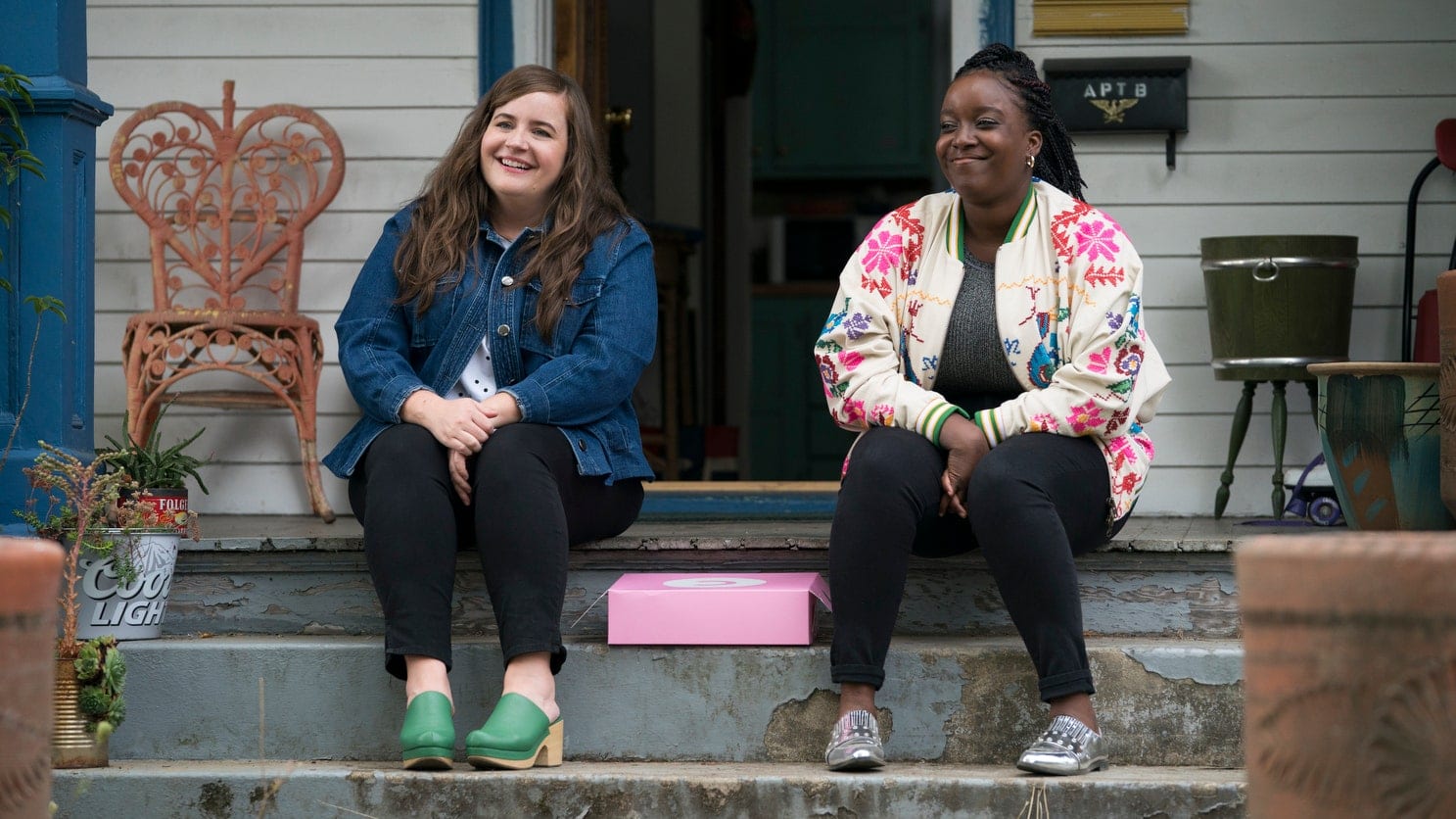 On the other hand, Fran decides to get into the Salon business. All her life, she has been providing hair styling service from the comfort zone of her home. But now she has joined an established company in the town. Her relationship with her partner, Em, is also on the edge. They tried to get onto the next level, but somehow things didn’t work out.

By the end, Fran and Annie are left together. And the two best friends comfort each other as they have been since the debut episode. The two are seen sharing champagne as they drown in their sorrow, yet they still manage to find peace in their friendship. The show overs with the two deciding to “fix everything” in their lives.

Aidy Bryant Talks About The Finale

Aidy Bryant, Lindy West, and Ali Rushfield opened about the season finale during an interview. They talked about how they felt when they realized that the show will conclude after season 3.

Bryant said that It was kind of a cool after-the-fact thing. And they all were going, “Okay, we have this footage.” She said that they had this story that they were planning to show. However, as the show was ending, they started thing about how to make it satisfying through editing?

The actress confessed that she is very happy with the ending. And she really liked how it ended with a more realistic story. They are glad that they did not give a makeover to the ending by giving Annie the perfect happy ending.

It is true that many viewers believe that the ending was justifiable. Instead of a happy ending, the show was more inclined towards showing how real-life work. And that won the finale.

You can watch the show here on Hulu.