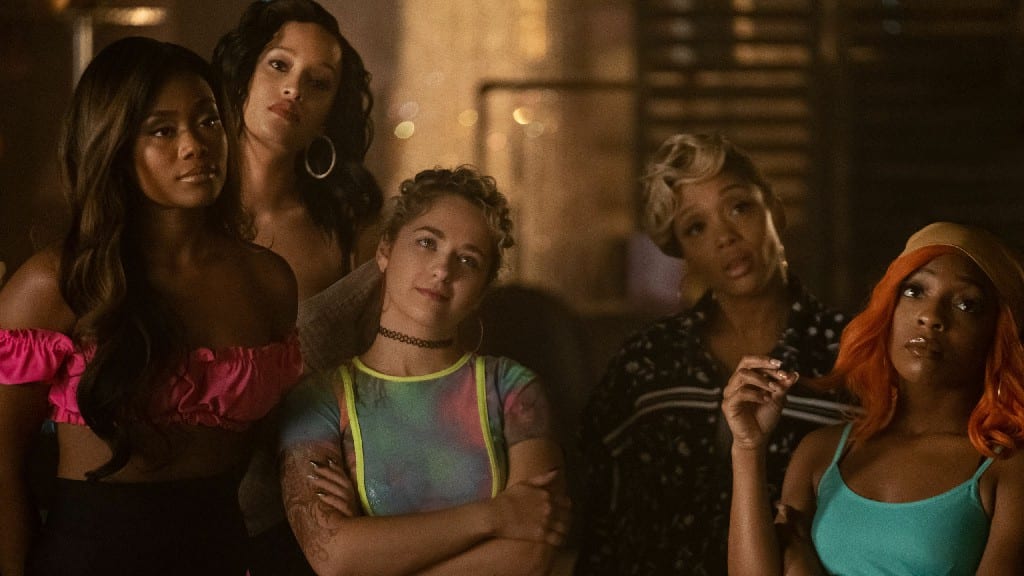 P-Valley, the drama from STARZ created by Katori Hall, broke the roof off in its very first season. Garnering praise after praise for its stunning neo-noir storyline. Taking inspiration from Katori Hall’s very own play Pussy Valley, the show stars Brandee Evans, Nicco Annan, and Elarica Johnson in the lead roles. Upon its premiere, the show was applauded for the one-piece story and showcasing the lives of strippers with many amounts of beauty. But also not hiding away the fact how they go through day-to-day challenges. Each executed to perfection.

P-Valley’s first season went on to garner enough praise and viewership on the very first two episodes themselves. So, STARZ took no time in indulged itself in another season run for the show. So just into two weeks, they went on to announce a second season for P-Valley as well. While we wait for the second season which hasn’t arrived yet, our inner child wants furthermore than another season. So here we are taking a look at the possibilities of P-Valley Season 3.

Right now, STARZ has only renewed P-Valley for a second-season run. Although there is no official release date for P-Valley Season 2 yet, it is definitely happening. But coming to Season 3, it may only happen depending on the perception of the second season. STARZ network signaled the renewal of the show for a second run last year in the July of 2020. Like said, the announcement came just two weeks after the show premiered. So it highly depended on how the first season worked. If we look at the reviews, the show was praised for its stunning storytelling, bold take on various social issues, and perfectly crafted characters. 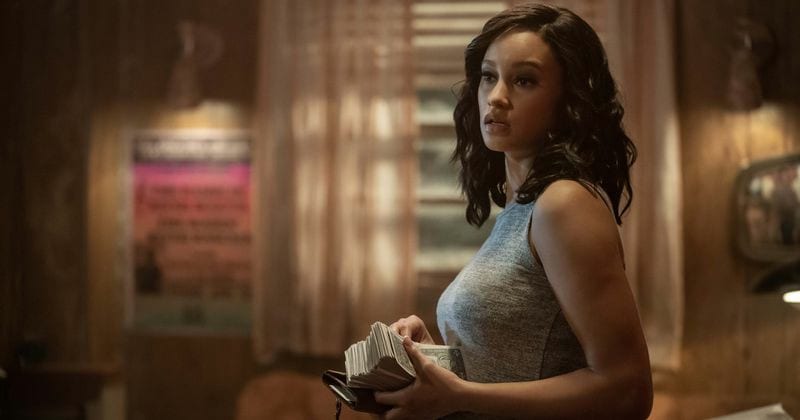 P-Valley is currently facing the effects Covid-19 Pandemic. Thus, a release date for season 2 itself not available. So a season 3 is a story later to be told depending on what happens in the second season. Elarica Johnson, the star in the show as Hailey Colton gave a little update on the show.

During an interview with Inside Hollywood, Elarica Johnson stated that the team hadn’t begun the filming for a second season yet. The pandemic has really caused a ruckus for the show. But as the Award Seasons are piling up, the cast is happy to hang around again. Soon with lighter restrictions in play, the team of P-Valley may start working on the second season again. So we can expect the show somewhere in late 2021 or next year altogether.

What To Expect From P-Valley Season 2 and Further?

The second season of P-Valley is set to take us back into the circle at the strip club “The Pynk” run by Uncle Clifford in the city of Chucalissa, Mississippi. For the past first season we saw, the show was all about the employees at the club, especially the very attractive Mercedes. The very reason many eyeballs are attracted to the club. Only until Uncle Clifford comes on the verge of losing club. That’s when a new attractive dancer, Autumn came into the picture to save his club, but now he owes her. Plus the untimely death of Montavius spending his whole time hunting Autumn down only to fail. 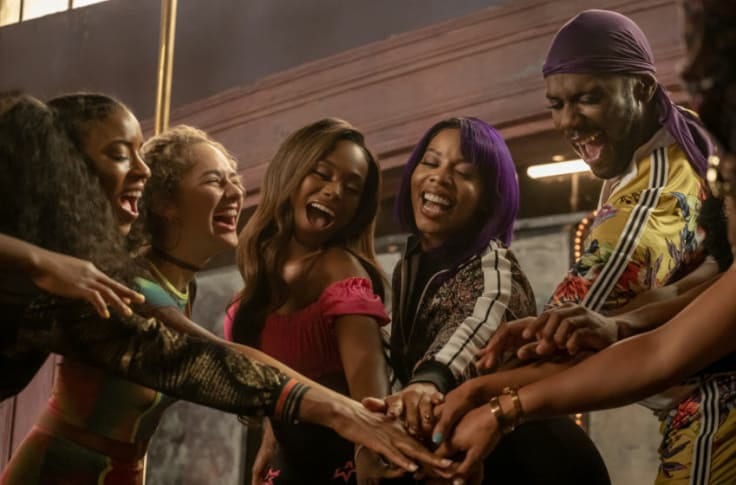 From the First Season 1 Of P-Valley

Talking about the second season of P-Valley, the creator of the series Katorie Hall talked to the Entertainment Weekly. She teased that now along with Uncle Clifford, Autumn also has the upper hand and fair share in running the club, which was in jeopardy. They could fight over the throne but they have also become great friends so it could go both ways.

In the same interview, we also learned about the fate of Mercedez. Hall teased to continue her struggle for respect and hunt for her own dance studio. Also adding the custody of her daughter. She teased will she turn her life around is something we need to watch the show to find out. Furthermore, Hall expressed on Twitter her plans to feature the Covid-19 situation the world is going through. She wants the characters to reflect the world, so yes that will be part of the show too in the coming seasons, which might also affect the future seasons as in P-Valley Season 3.