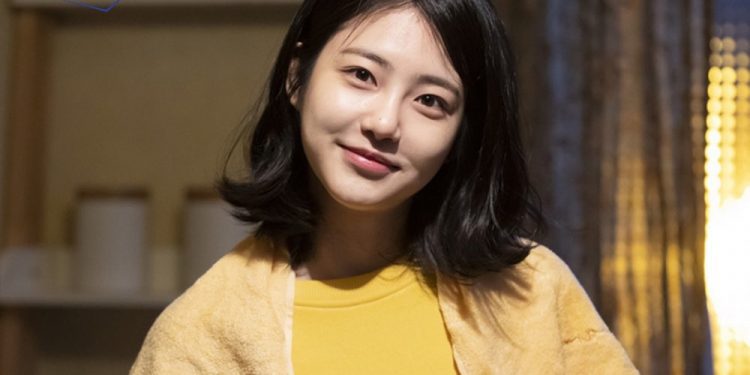 With each passing day, the South Korean drama Yumi’s cells is breaking new records. The drama has got one of the highest viewerships and with the announcement of a season 2, fans can’t keep their calm. However, the list of good news doesn’t end here as a new appearance will take place in the 2nd season of Yumi’s cells. Will this new appearance change the dynamics of the series as well as between the characters?

While the series ended on a bittersweet note with Yumi and Woong’s breakup, some fans were happy about this fact that finally Yumi prioritized herself while the others still couldn’t get over the break up. Special mention needs to be given to the actors for such splendid performances. You can feel every scene to your bones and that’s when you realize the job’s been perfectly executed. Not only the cast, but the voice-over cast were outstanding. One of the many reasons why this show was this successful is because the audience could relate to the cells on many levels.

Now, with the special appearance, many speculations are coming up as to what role will it play in the protagonists lives or will it turn up the story a bit?

The South Korean Actress, Shin Ye-eun popularly known for her roles in He Is Psychometric, Welcome, More Than Friends will be making her entry in one of the most anticipated kdrama. Confirmed by her agency NPIO Entertainment, Shin Ye-eun will essay the role of a part-timer at a teokbokki place which is run by Yumi’s future love interest Yoo Babi.

According to Shin Ye- eun’s agency, the actress will ace the screen with her onscreen name Yoo Da Eun, a character, sort of a hopeless romantic who easily falls in love. It will be interesting to watch what changes her character brings in Yumi’s life and altogether in the show itself.

Yumi’s cells is anticipated to hit the screens next year, and it be following the storyline of the webtoon from which the series is being derived. Though we don’t know if some changes will be made in the story that doesn’t match the webtoon storyline however, if this happens by any chance then it will not be the first time. Previously as well, in the kdrama Nevertheless we got to witness a plot where the ending is different from what it was in the webtoon.

Based on the webtoon, the drama focuses on the life of Yumi whose actions is being controlled by her cells. Her cells denote her every action and feeling, be it love, reason, emotion, fashion, hunger among many others. They even help her to convey her feelings which she is not good at. In Season 1, the series focused on Yumi’s relationship with Woong, however season 2 will focus on Yumi’s relationship with Yoo Bobby.

Both Shin Ye-eun and Park Jin-young have previously worked together and now the actors are bracing themselves for yet another onscreen reunion.

Their previous project include the psychological thriller drama He Is Psychometric. Shin Ye-eun played the role of a woman who had past trauma and pains that still haunts her and Jin-young played of a man with Psychometric abilities in which one can read through a person just by physical touch. Both team up together to find culprits responsible for an incident that left their past scarred forever.

South Korean Actress Shin Ye-eun started her career back in 2017 by featuring in a magazine. Later, she made her debut in A-Teen, a web series. She got one of her first major role in He Is Psychometric where she wanted to become a prosecutor to prove her father’s innocence. She had also made her appearance in More Than Friends, Welcome to name a few.