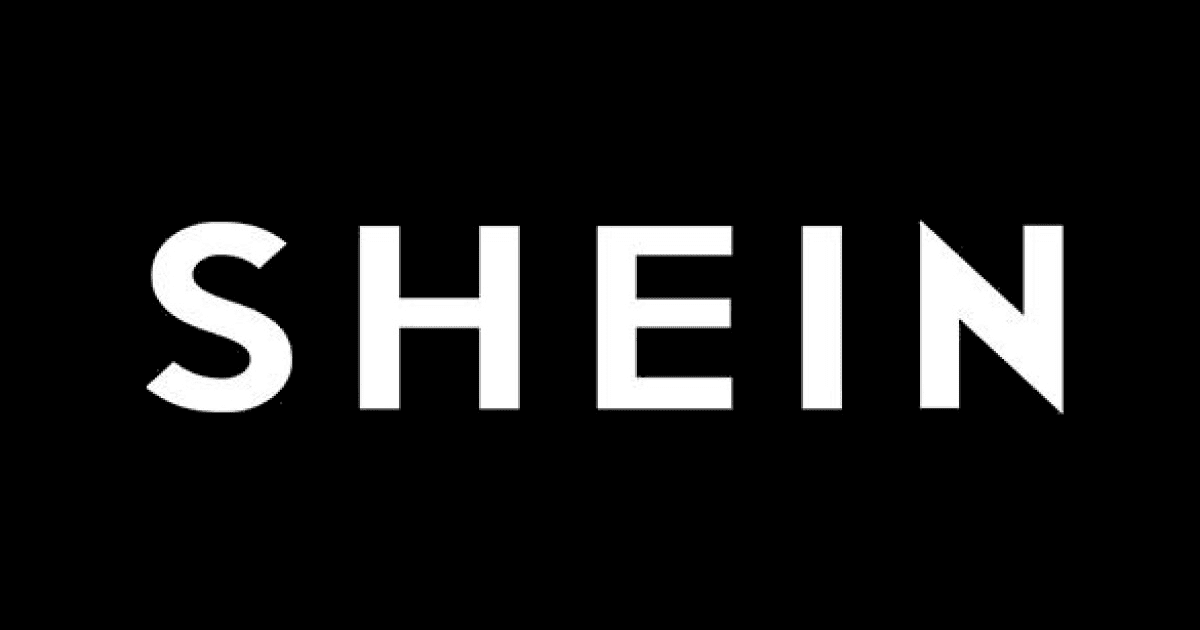 The famous online retailer Shien is known for its amazing and trendy products. But the company has gained a lot of attention from the media in recent days. This is because of the controversial product that Shien has launched on its website. A phone case to be exact. This new product was criticized a lot by all the online buyers. Ultimately leading the company to pull it off. Shien is a fashion brand that was formed by Chris Xu in the year 2008. This company sells all the fashion-related products for both men and women. As in today’s world almost all the people are looking for fashionable and cost-effective sources to cater to their daily fashion needs.

And Shien’s business model does exactly that and brings the consumers the products of their desire which is also budget-friendly. Shien started in the month of October in the year 2008. The main motto of the company was to provide satisfaction through the beauty of fashion. Although the company initially started on a very small scale in China. But today, it has grown into a huge business venture and is available in more than 220 countries. The company is also very proactive in developing a vibrant community. They have a community of like-minded people and shoppers across the globe.

The desktop and mobile review apps of this company help the customers at any time and cater to all the queries and issues of the consumers. The shops also have a syle gallery from which the shoppers can all share their outfits and other tagged products. The company portal has more than 500,000 to 4 million visitors monthly, and this development took place in only six months of the start. Shien’s transactions with Generation Z are particularly known.

Company’s Net worth and Employees and more

After the immense success that Shien has received in these years. The company’s total revenue stands around 1.5 billion dollars. The CEO post is shared by the company’s founder Chris Xu some other investors. The names include Michael Mente, Imran Khan, Holly Rush, Rami Atallah, Bayard Winthrop, and more. The company today employs more than 7,250 employees all over the world. Currently, Shien’s top competitors in the market are Kahri By Kahrianne Kerr, Revolve Group, Inc, and Nautica. Among its competitors, Shien’s revenue stands at number one.

The company has a huge market in the US. Although it ships in 220 different countries. The biggest one still stays in the US. The other markets include Europe, the Middle East, Australia, India, and more. The brand’s clothing is inexpensive as the products are outsourced and but there are also rumors about the company that they might be cutting the wages or paying an unsatisfactory amount of wages to their employees. Which leads to a relatively cheaper product. 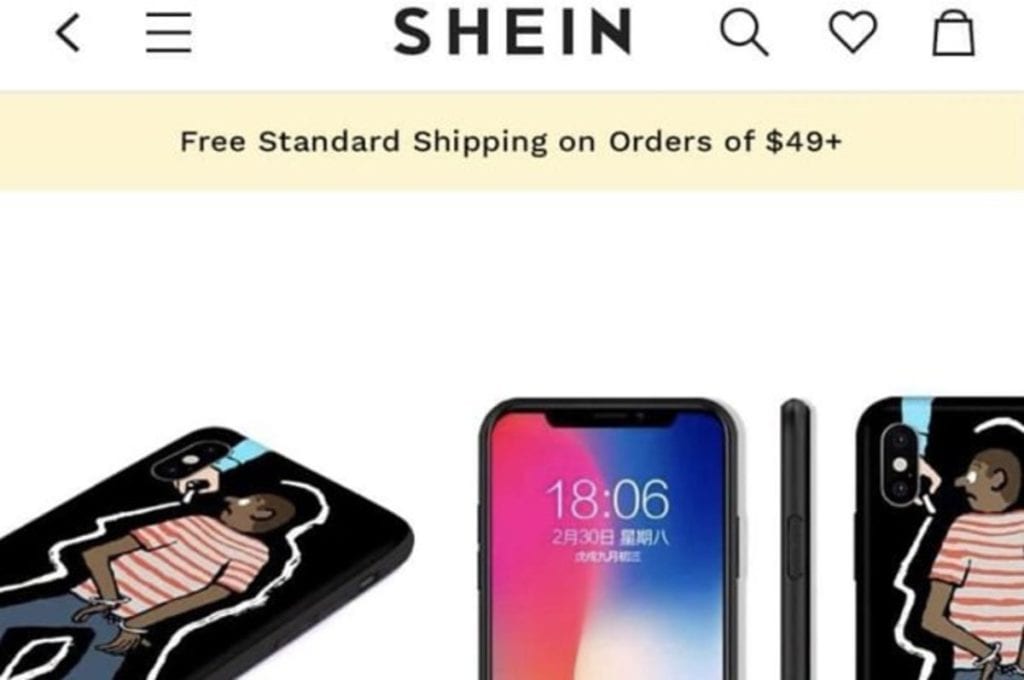 Recently Shien company was caught up in a huge controversy related to one of its products. It is a pone case on which there is a picture of a black man cuffed and outlined with a white border. The company took off the product after facing severe backlash from the customers. One of the online buyers named Jayunna Williams, a 21-year-old from Oklahoma, posted screenshots of the product. And claimed this to be very disturbing. Williams was searching for a phone case for himself on the Shein website as it was recommended by a friend. This is when he came across this phone cover and posted pics of it. He also commented on the same, saying that why would someone at the company even approve that?

It rubbed the people the wrong way, especially people in the Black community. And now they are really shocked because they put their money into companies like this and it’s a big slap in the face. The product strikes up some racial conflicts for the company. The company explained this by saying that it was interpreted as racist, contrary to the actual meaning of the art. Shein also revealed that they hadn’t actually received permission from the artist, Jean Jullien, who posted the image on Instagram. And it was in response to the police shooting of Michael Brown, an 18-year-old Black teen, in the year 2014. The creator of this image, Jean Julian, also explained this to the customers and said that the picture was used out of context. He also accused Shien of using the image without permission, after which the product was taken down.