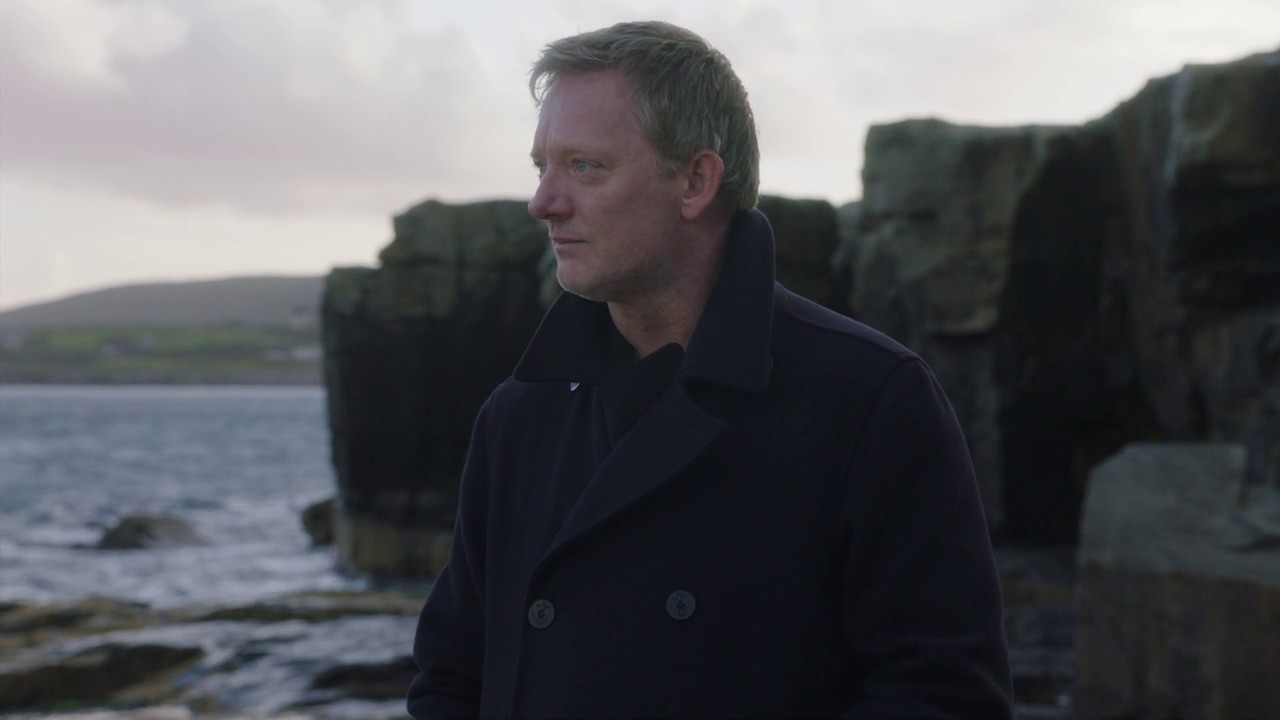 Shetland Season 6 Episode 1 will see how things are since Jimmy had arrested the husband of a close friend of his. Well, things were certainly bad with the trafficking case. Zezi was still missing towards the end, Daniel was dead, and four more dead bodies turned up. Connections from international regions came in, and Jimmy and his team were still figuring out the next move. Amidst all of this, CCTV footage was telling a different story as well. Furthermore, a cop was up for suspensions. So there was a lot on the shoulders of Jimmy to carry on.

So as Jimmy decided to untangle these dots. They all led him to a close friend of his who seemed to be involved. Also, someone who is comprising this mess. This, in turn, led to arrests, but there were a number of things that summed up and said that murderer was someone else. This close one was only involved in human trafficking and not the murders. Who were those, and what went down? Before we move on to the case in Shetland Season 6 Episode 1, here is a look at the previous one’s end.

Last time on Shetland, we opened with another four bodies turning up but no sign of Zezi yet. There was a chance that the entire case could have been compromised but with whom. That’s when Jimmy remembers telling pieces of the same to Alice. Therefore, he questions her while she denies much of it. CCTV footage shows a picture of someone dropping a knife near Olivia’s guesthouse the day after Hayes Murder. But at that time, she was with cops, so that ruled her out.

Meanwhile, Alison found out from Donnie that Laird has been secretly paying a company named Northlands Shetland. Also, the fact that it is registered on the name of Alice Brooks. Digging deep into her husband Chirs revealed a connection to Nigeria. This led Jimmy to ask Alice one last time, but she denied it again and stated if he did anything wrong, she would know it. 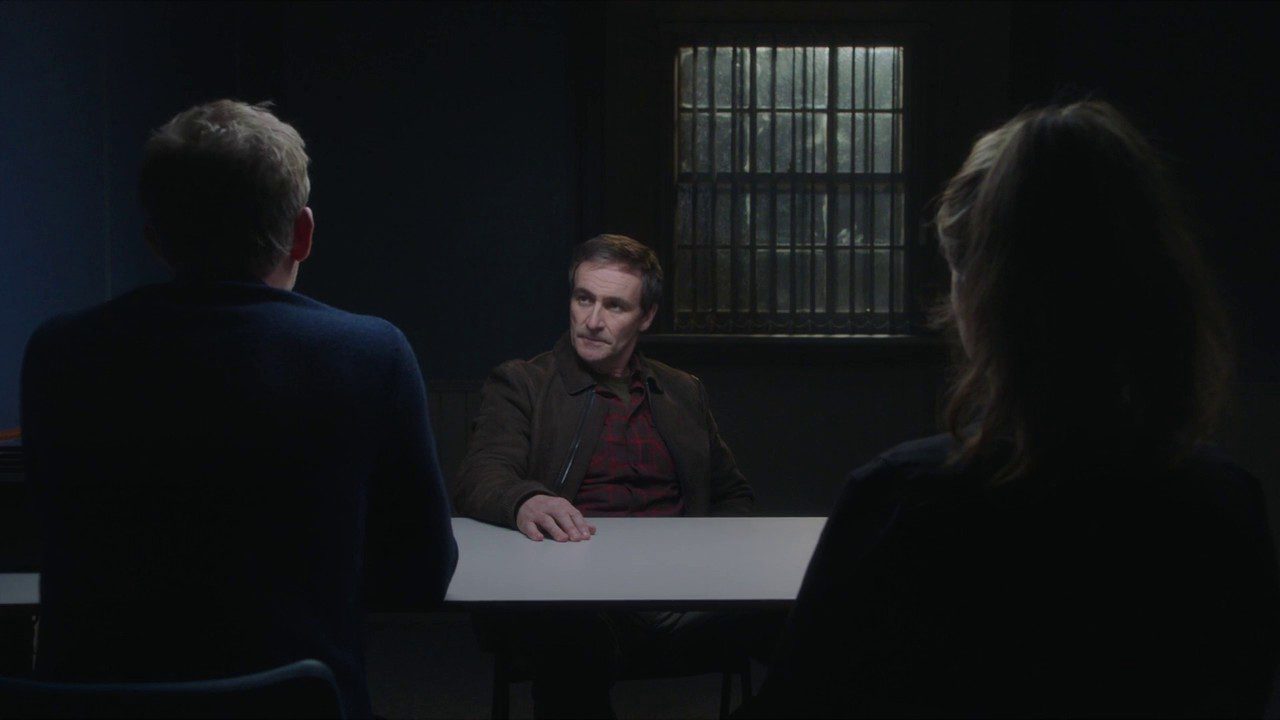 So Jimmy had to take Chris in, and his confessions didn’t make any sense to Jimmy. He wouldn’t buy it and decided to explore himself on a headstart. In the meantime, he asked Alice to let Chris go after an hour and have Sandy follow him. Jimmy on his side went on to explore one of Chris’s places and found Zezi there, all scared. He gave Olivia a call, who was just about to commit suicide. Meanwhile, as Sandy was about to arrest Chris, he had already escaped from a lounge he had taken shelter in.

Zezi told her side of the story, and after everything she has been through. Well, she wasn’t ready to meet Olivia yet. Jimmy later caught up to Chris and had him arrested. But there was something that didn’t sum up. Chris confessed to killing Daniel Ugara but not Carla or Prentice. There was no motive. That was until the case took them to CCTV footage and to Mags and Jamie. 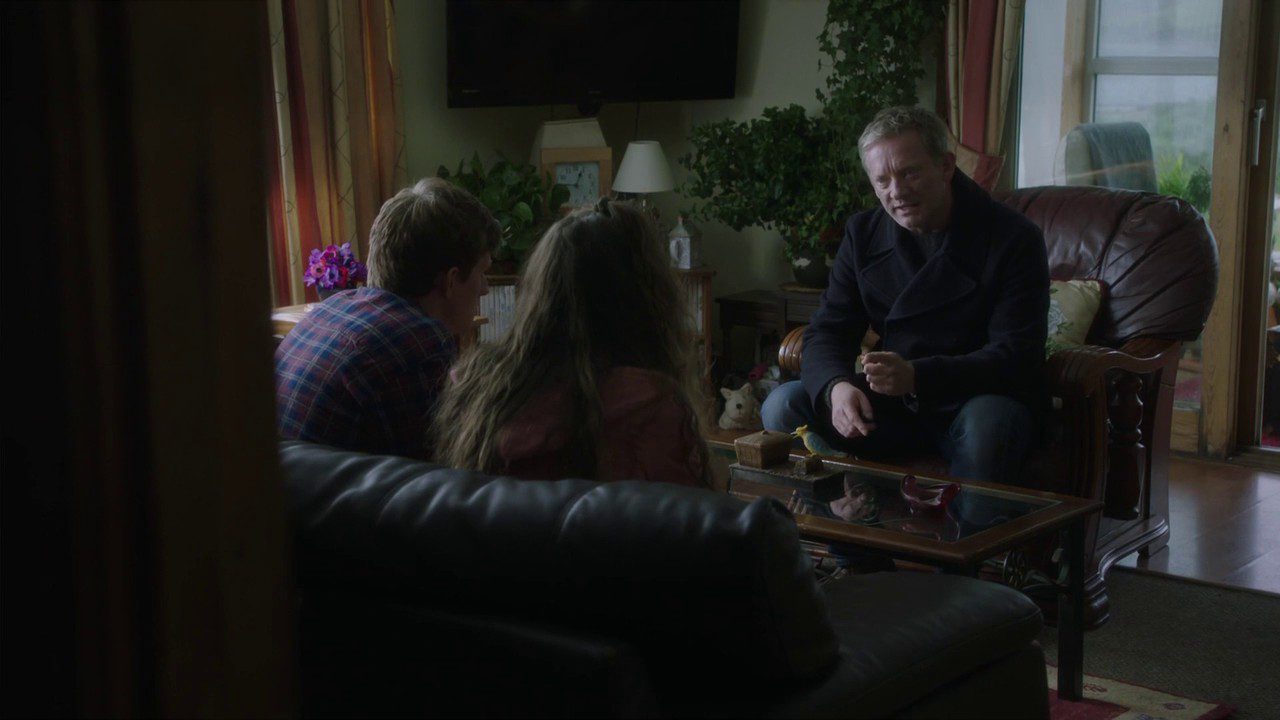 After a few strong words, Jamie confessed to breaking down, and cops took them in. The episode came to a close, with Zezi telling Olivia that she would like to go home. Sandy meets his suspension. Alice and Donnie hook up. Lastly, Alice and Jimmy came to reconciliation.

Shetland Season 6 Episode 1 is releasing on 20 October 2021. At this point, there is no official synopsis of the episode or any details on where it would be beheaded. The sixth seasons’ synopsis of Shetland says that Perez’s team is investigating a murder of a high-profile name on Shetland. The murderer Donna Killick is making her return this season who received a release. Not many are happy about it. Also, there is a chance she has something to do with this new case as well.

Apart from all of this, we may also find out what would happen to Sandy after the suspension. What would it take for him to get back his job? How will Alice and Donnie’s relationship blossom? Lastly, would Jimmy be fine by letting Sandy go and how he is doing since arresting a close one of his own friends? All in Shetland Season 6 Episode 1