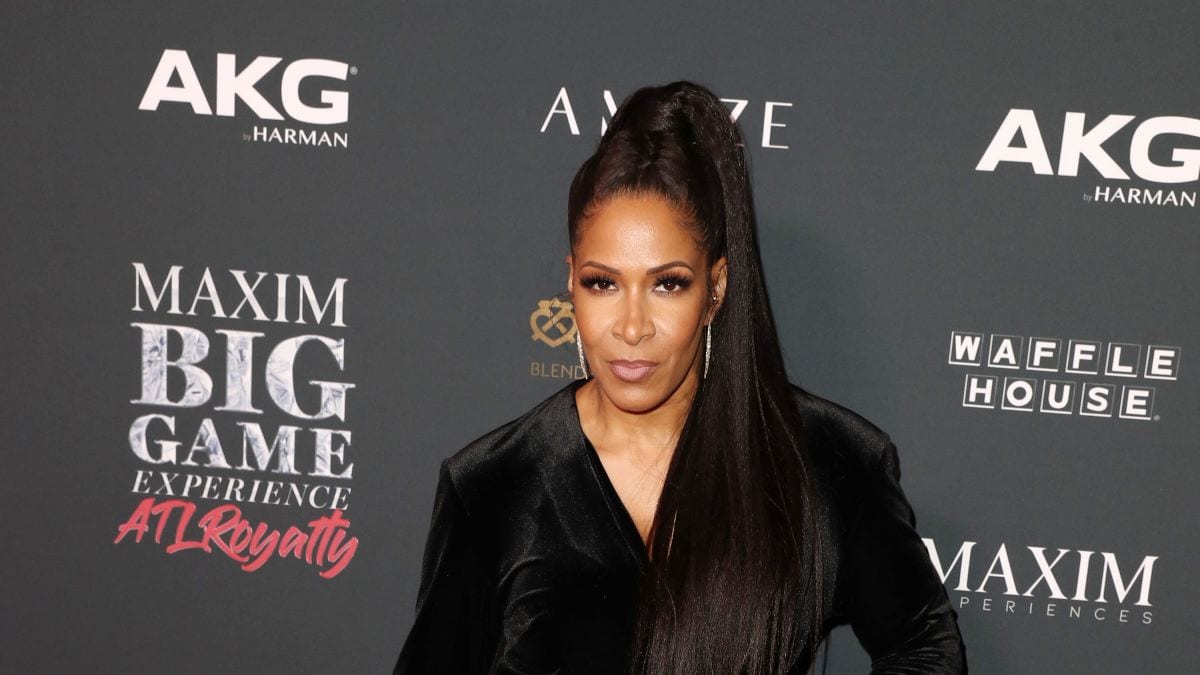 Sheree Whitfield is an American celebrity. She is also a fashion designer and reality TV star. She was born on January 2nd of 1970. About her personal life. She was born and raised in an affluent neighborhood.  She was brought up by a single mom of two in the swank area of Shaker Heights, Ohio, which is located outside Cleveland. She now resides in the private Sandy Springs area of Atlanta and manages her busy family life with a crowded public calendar. At the time she was still in her 20s, she met Bob Whitfield. Bob Whitfield is a popular and accomplished NFL player. He had earlier competed on the Atlanta Falcons.

Later they started dating and the couple was married in the year 2000. But the couple were divorced in the year 2007. She also has an older daughter, Tierra whom she has had when she was at the age of 14 years. She has a total of three children. Tierra is now graduated from Tennessee State University and now works as an Advanced Business Systems Analyst for Turner. She shares her two more kids with her ex-husband, Bob Whitfield. Her son, Kairo who was born in the year 1996, now played basketball for Morehouse College and is regularly shown on the show. Kaleigh was born in the year 1999 and attends Howard University. During the show, it is obvious that the couple’s divorce has been heating up, due to her dispute with the amount of her arrangement.

Sheree Whitfield has herself on her fashion sense, and she also owns her upmarket dress shop named Bella Azul, for years before closing up shop to concentrate on her next business project which was a clothing line named “She by Shereé. After her marriage came to an end she out on her own, raising her two children entirely and chasing her fashion dreams. She is opening up a new section in her life as a single mother while achieving a balance between her business spirit and active social life. 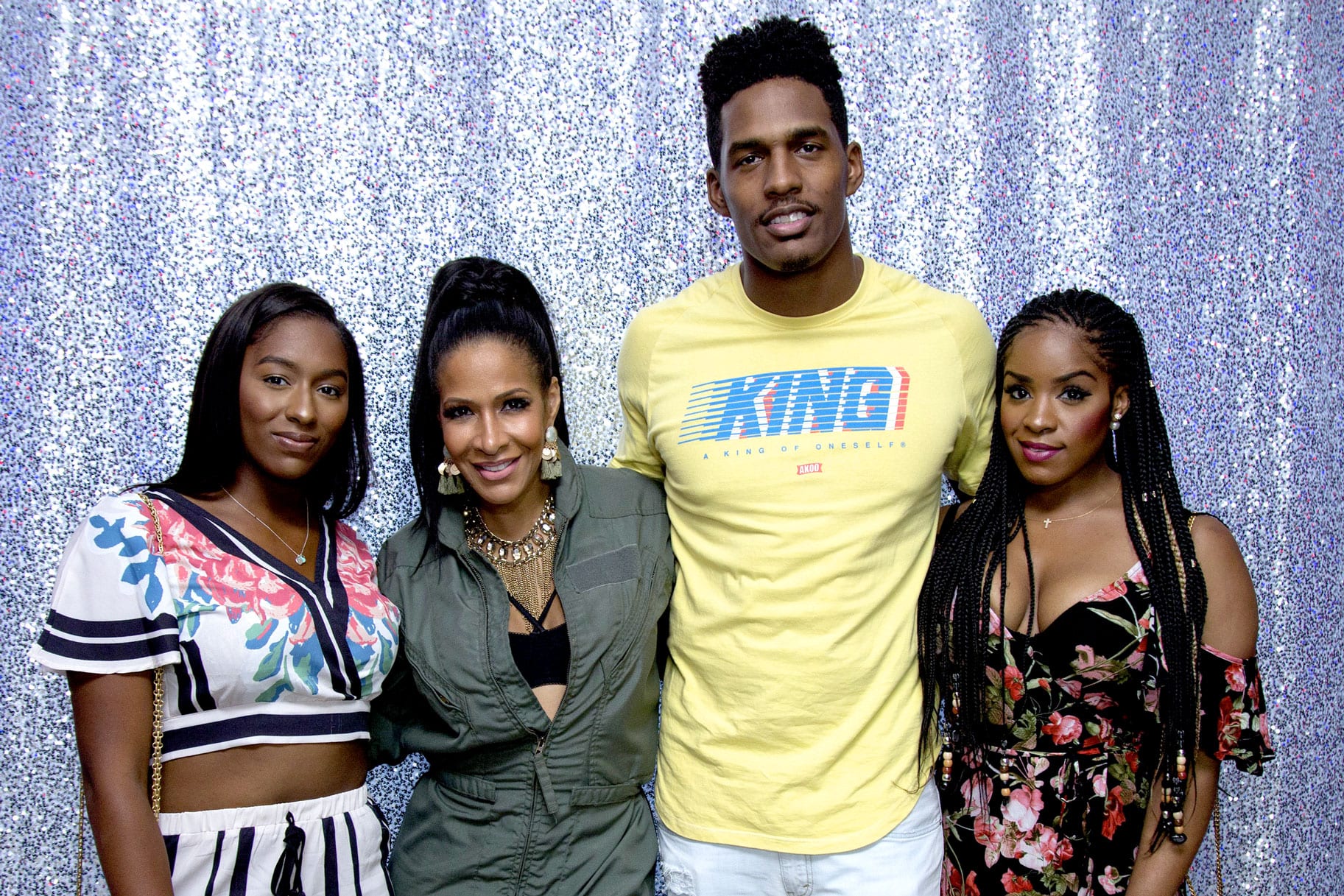 Sheree Whitfield with her family.

Sheree Whitfield opened a high-end clothing boutique named Bella Azul in the year 2003. It was reported that Bella Azul saw yearly sales of around 232 thousand dollars. Following three years in business with Bella Azul, the store was closed in August in the year 2006 which was an attempt to push her signature line named “She By Sheree”. On October 7th in the year 2008, she made her initial appearance, as one of the original cast members and full-time housewives on the first season of The Real Housewives of Atlanta. This television show has been helping launch her public personality, and shortly she was a well-known star around the globe. Between the year 2009 and the year 2012, she continued to show up on The Real Housewives of Atlanta returning every year as a full-time housewife which was from the second season to the fourth season respectively. In April in the year 2012, she revealed that she had chosen not to come back for season five of the show.

Later on September in the year 2015, three years ever since her last presence on The Real Housewives of Atlanta, Bravo proclaimed that she would be returning to the show for the eighth season. She had been rumored to go back to the show for quite a while in advance. Many speculated that she would return to her previous role as a full-time housewife. Though producers preferred the Facts of Life star Kim Fields on the other hand. It has been alleged that the sole reason she agreed to return to the show was later to settle up for a supporting role instead of a full-time role which will enable her to repay her taxes. She will be returning as a full-time cast member for the forthcoming ninth season of The Real Housewives of Atlanta. This would be the first time since the fourth season that she is going to be a main cast member. 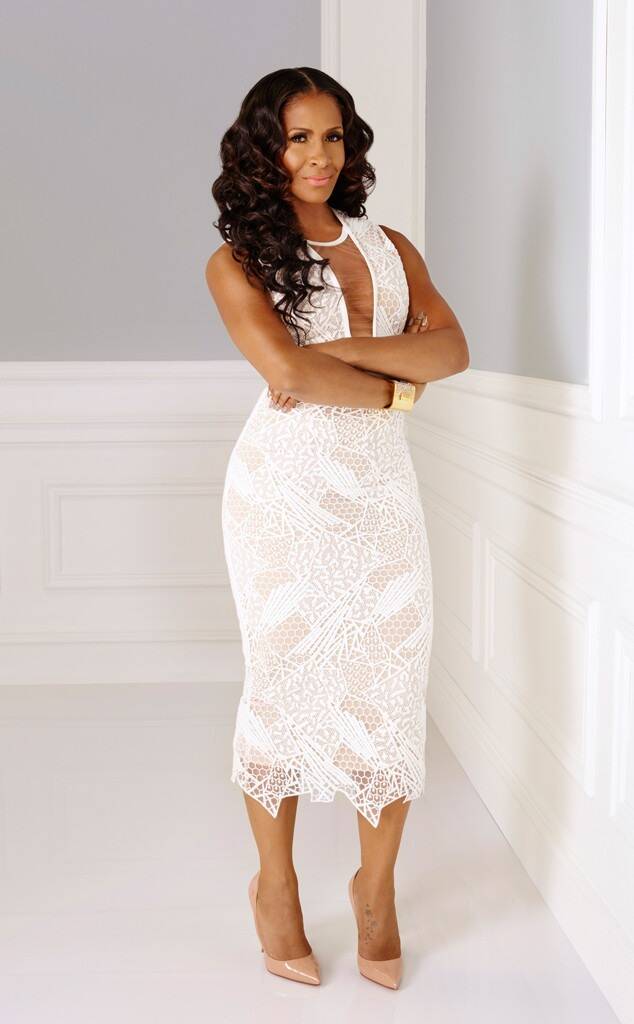 Sheree Whitfield has an estimated total of one million as her net worth by the year 2021. Throughout her first four seasons in The Real Housewives of Atlanta, it has been estimated that she earned around 550 thousand dollars per season. Later On, it has been reported that she earned 800 thousand dollars for season nine and one million dollars for the program’s tenth and last season.