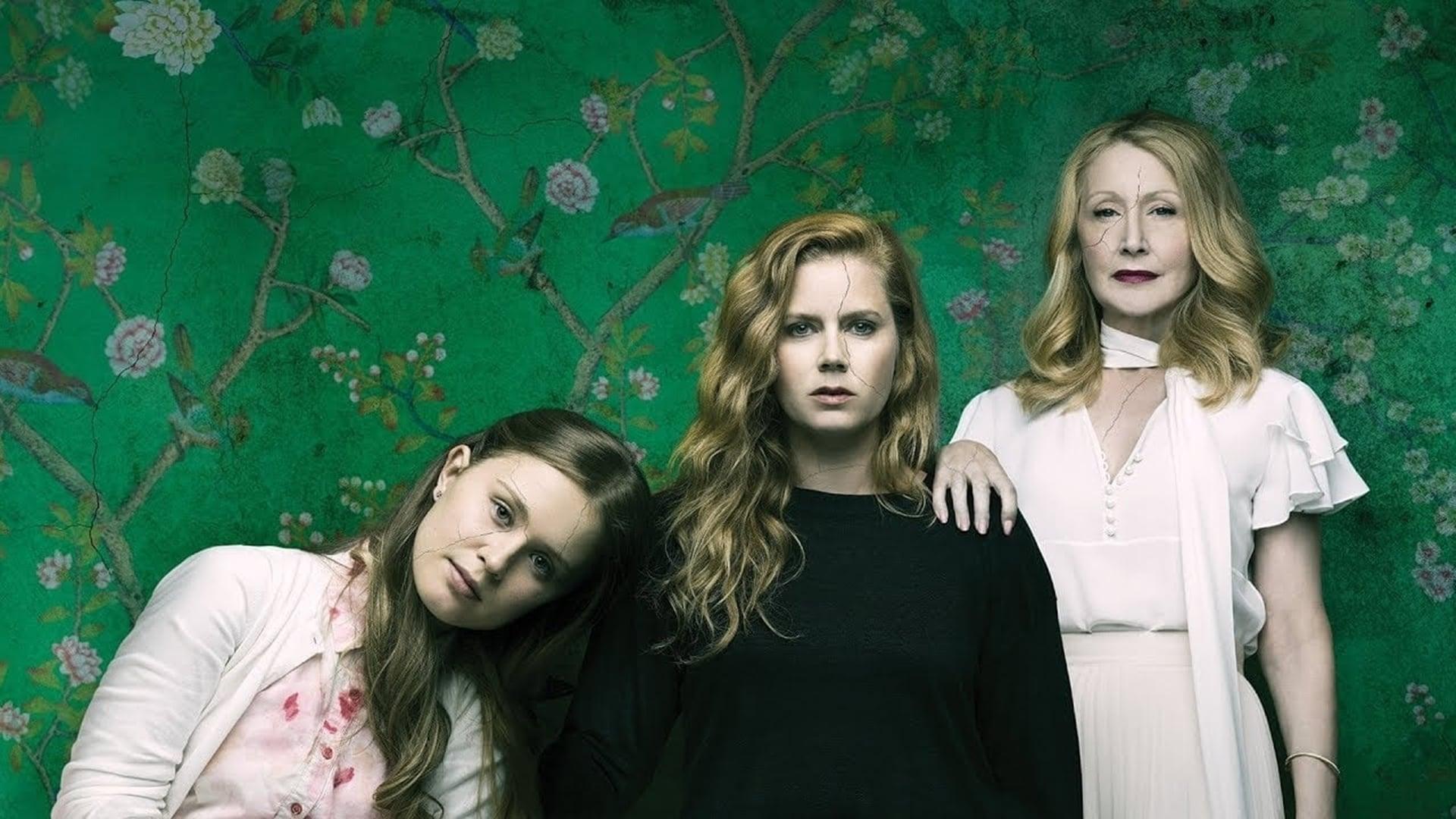 “Sharp Objects” is yet another fabulous mini-series that premiered in the year 2018. In addition to that, the series concluded with an ending that blew away the minds of the audience. However, many of the viewers were left wondering about that ending. So we are going to dive into the series and explain what happened in the end. The show is another great addition to the genre of thriller shows combining the psychological aspect as well. Furthermore, it is based on the novel of the same name, which was written by the very popular writer Gillian Flynn. The novel was published in the year 2006.

Gillian is particularly popular because all of her three books have been adapted as a film or series. The other two books are titled ‘Dark Places’ and ‘Gone Girl’. Moving on to the series, the well-known Canadian film director named Jean-Marc Vallée has directed it. Meanwhile, the American film and television producer and director Marti Noxon have created the show. “Sharp Objects” has an amazing star cast as well, which includes the famous Hollywood actress Amy Adams in the lead role. The show also includes other well-known stars like Patricia Clarkson, Chris Messina, Elizabeth Perkins, Henry Czerny, and many more. 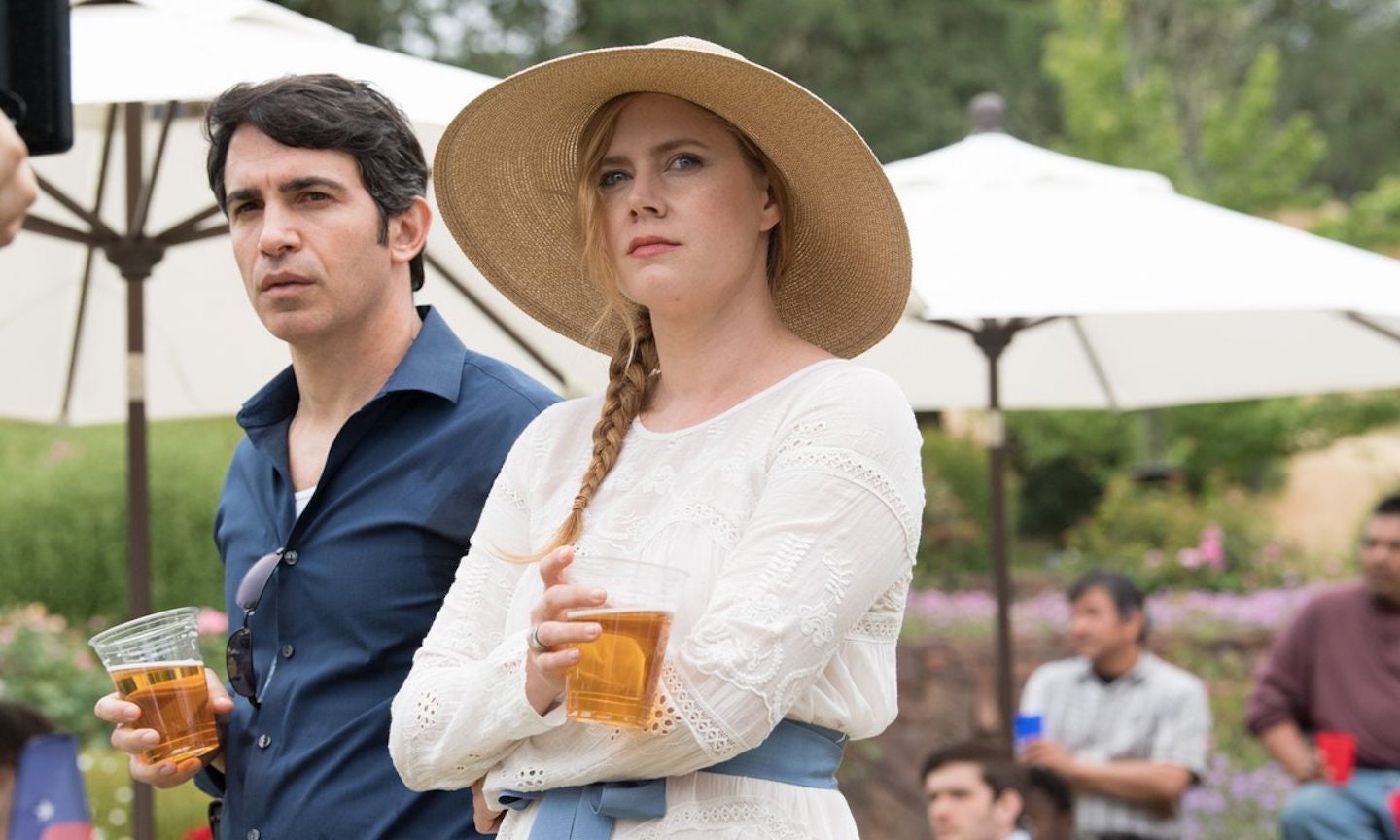 A still from “Sharp Objects”

The story of “Sharp Objects” revolves around the character named Camille Preaker. Camille is a reporter in the city of St. Louis in Missouri and is struggling with the condition of harming herself and her alcohol addiction. She was also living in a psychiatric hospital for years because of her condition and has been released recently. Camille’s editor asks her to head back to her hometown named Wind Gap to investigate the murders of two girls.

She comes back to her hometown, where she meets her mother named Adora Crellin, her stepfather named Alan, and her half-sister named Amma, who is a teenager. She lives with them and starts to find out more information about the two girls. One of the two girls named Natalie Keene is found dead behind the police station, which shocks everyone. Several people from the town were turning out to be the suspects in the case. 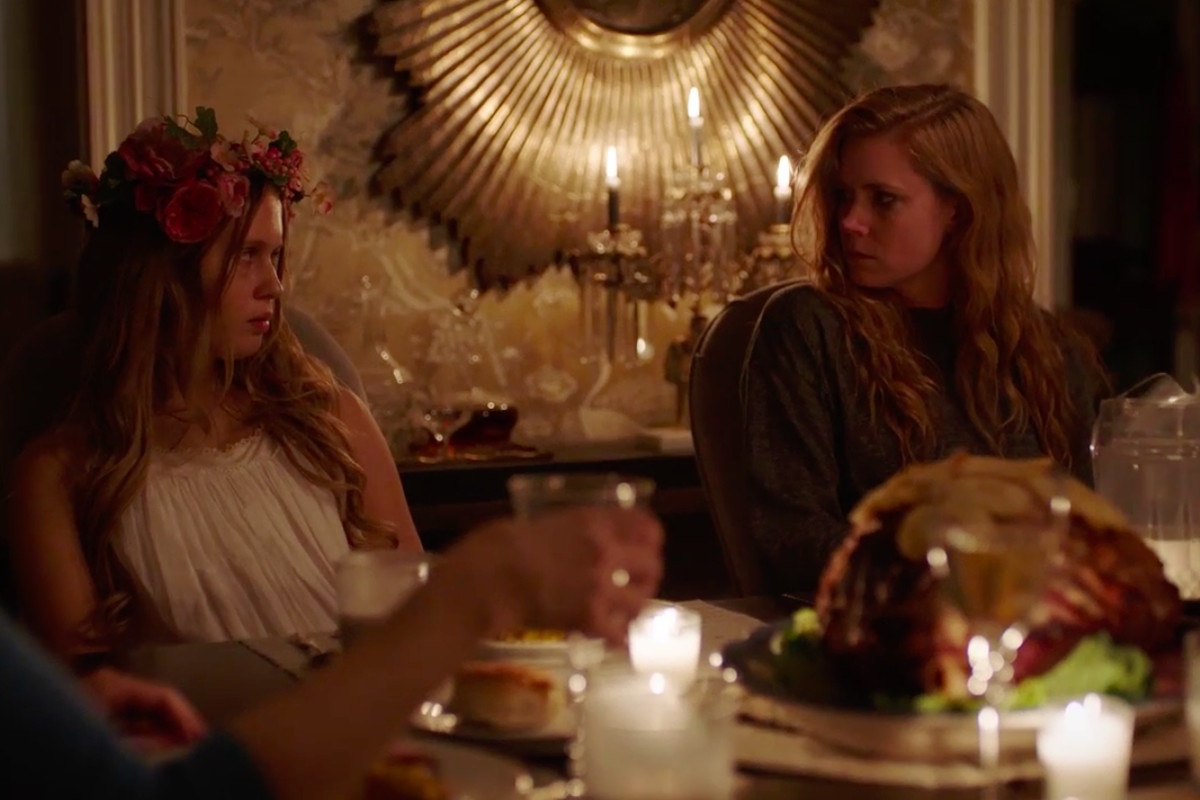 Camille even spends some good time with a guy from the town named Richard Willis, who is a detective. As the story progresses, Camille is often seen having nightmares and flashbacks of her past, which are very horrific. The series moves closer to the end, and Richard finds very disturbing information about a girl named Marian Crellin, who was the daughter of Adora. He finds out that it was Adora who killed her daughter. On the other hand, Adora is trying to kill Amma, too, but she fails to do so as Camille comes to divert her attention from Amma. However, this becomes dangerous for Camille as Adora gives her rat poison, and she reaches the brink of death. But Richard rescues her on time, and she is hospitalized, where she can recover from it, whereas Adora is arrested for killing Marian and poisoning Amma and Camille.

Sharp Objects: What Happened In The End?

The two girls who were murdered had their teeth removed as well, and Richard finds pliers covered in blood in Adora’s house. This evidence matches the murders of the girls, and therefore she is considered the killer of those two as well. However, the final seconds of the finale came as a shock for the audience when Camille finds teeth in the dollhouse of Amma. She realizes that it was Amma who killed the girls. Amma even killed a girl named Mae in Camille’s neighborhood in St. Louis, who she had befriended when she moved there with Camille. Soon Amma comes into the room and asks Camille not to tell their mother about this. Meanwhile, Camille is staring at her with a broken heart and broken trust. 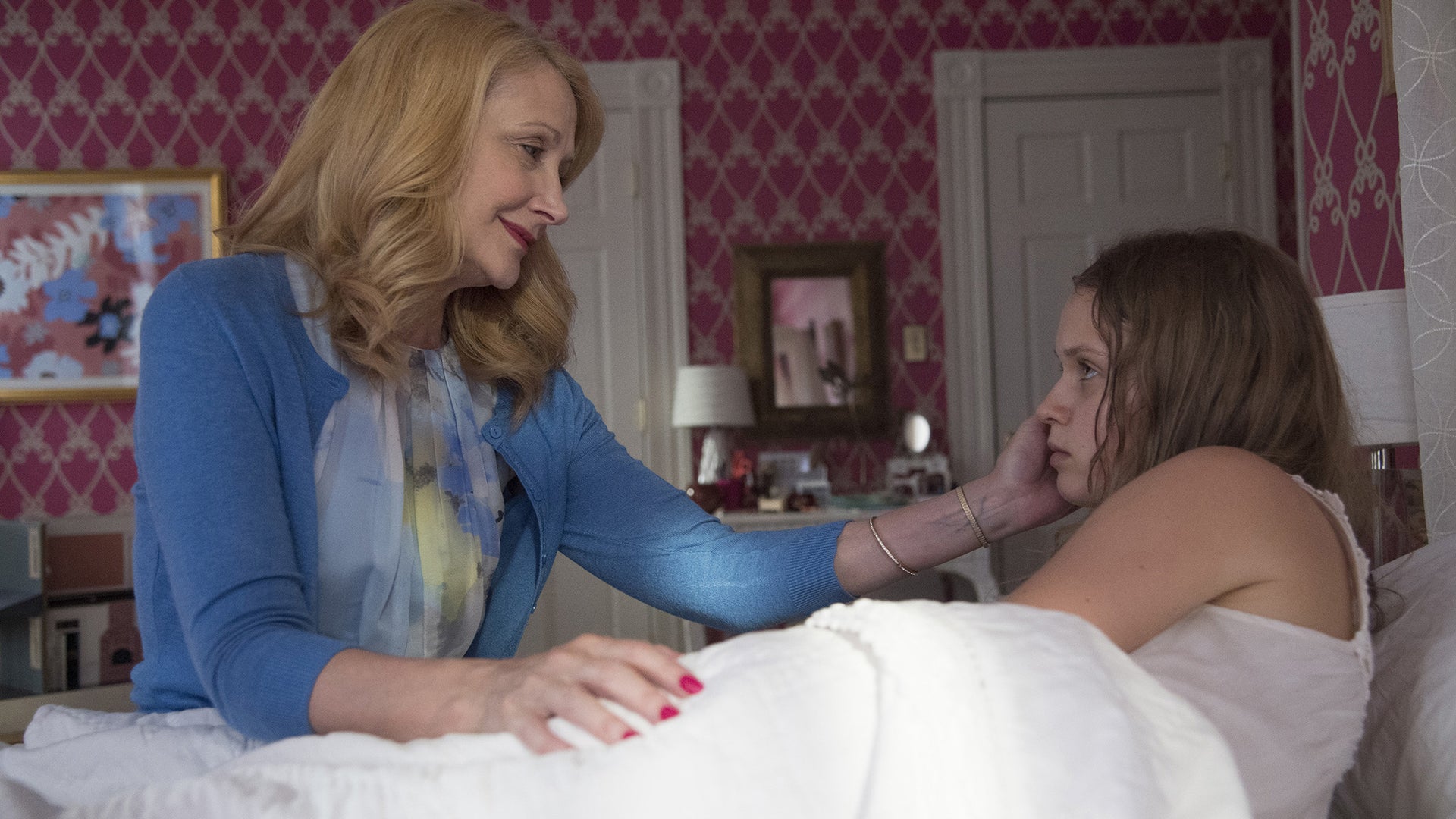 The real killer is revealed in the final seconds of the finale episode.

Where To Watch “Sharp Objects”?

The show from the year 2018 was a huge hit and was loved by the audience. In addition to that, the critics also appreciated the series a lot and gave mostly positive reviews. The character portrayals by the actors were also appreciated a lot. The series has a rating of 8.1 out of 10 on IMDB, whereas it has a score of more than ninety percent from the critics on Rotten Tomatoes. “Sharp Objects” has a total of eight episodes, and each episode has a runtime of around sixty minutes. The series is available to stream on HBO Max and Disney Plus. It is available to watch on Amazon Prime Video as well.