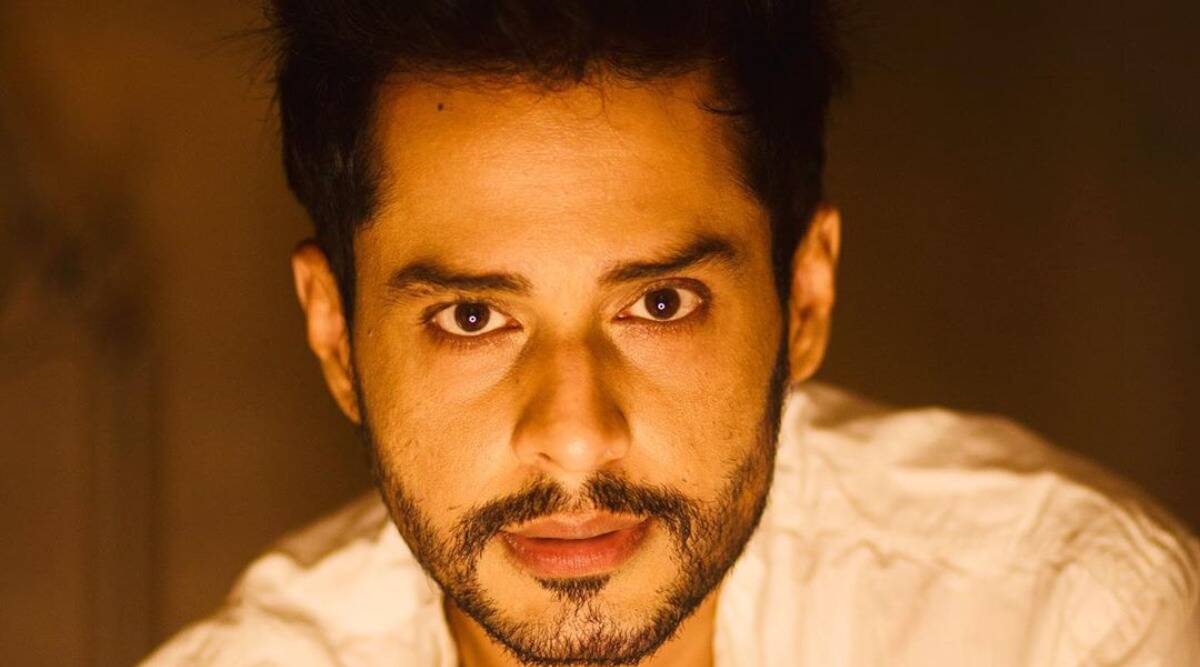 Who is Shardul Pandit’s Girlfriend? Bigg Boss fans must be definitely familiar with who Shardul Pandit is. He was a participant in Bigg Boss 14, which airs on Colors TV. As the name suggests, this was the 14th edition of the show, which was known as Bigg Boss: “Ab Scene Paltega”. Although Shardul could not win the show, he established his presence and gained a lot of fans through it. He entered the house on Day 22 and exited on Day 43. He was evicted from the house. Shardul entered the show as a Wild Card entrant and stayed there for more than 20 days, which is quite remarkable.

Shardul is primarily a Radio Jockey. He started his RJ career with the popular radio channel Radio Mirchi and has been an excellent RJ throughout his career. He has even worked with Radio Mirchi International in Dubai. Due to his excellent voice control and ability to enthrall people which his voice, he even used to dub in Hindi for many Hollywood projects. Ever since his career expanded, he hasn’t been able to dub in movies like he used to do. He has been dubbed for famous movies, which include Avtaar, Terminator, Madagascar, and a lot more. 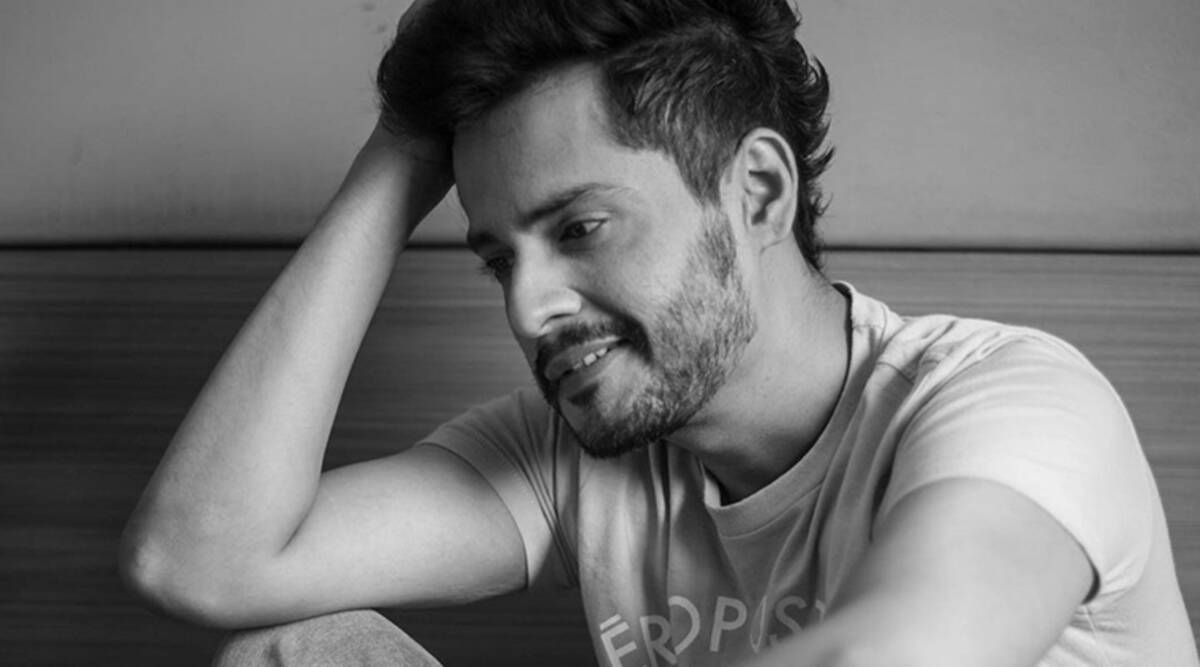 Shardul Pandit was born on 28 November 1985. He is currently 35 years old and will turn 36 in November 2021. Shardul was born in Indore, Madhya Pradesh. His family was well off, and he didn’t have much financial trouble growing up. He was enrolled at Laurel’s School International in Indore and completed his entire schooling from there. Later, he enrolled in the International Institute of Professional Studies. Shardul always wanted to achieve success and gain fame by becoming an actor or a singer in the Indian Film Industry. In an effort to gain more knowledge about the industry, he completed an MBA in Advertising and Public Relation. His dream was to achieve something big in his life, and he has been on track since the beginning of his career.

Shardul was born to Ramesh and Krishna Pandit in Indore. He has spent all his initial life in Indore. His father works at a private company, and his mother is a homemaker. He also has a younger sister named Ruchita Pandit. Shardul was given the name Kunal upon his birth, but he later changed his name to Shardul after his entry into the film and television industry. His family is also a devout Hindu family, and he himself has immense faith in the religion. 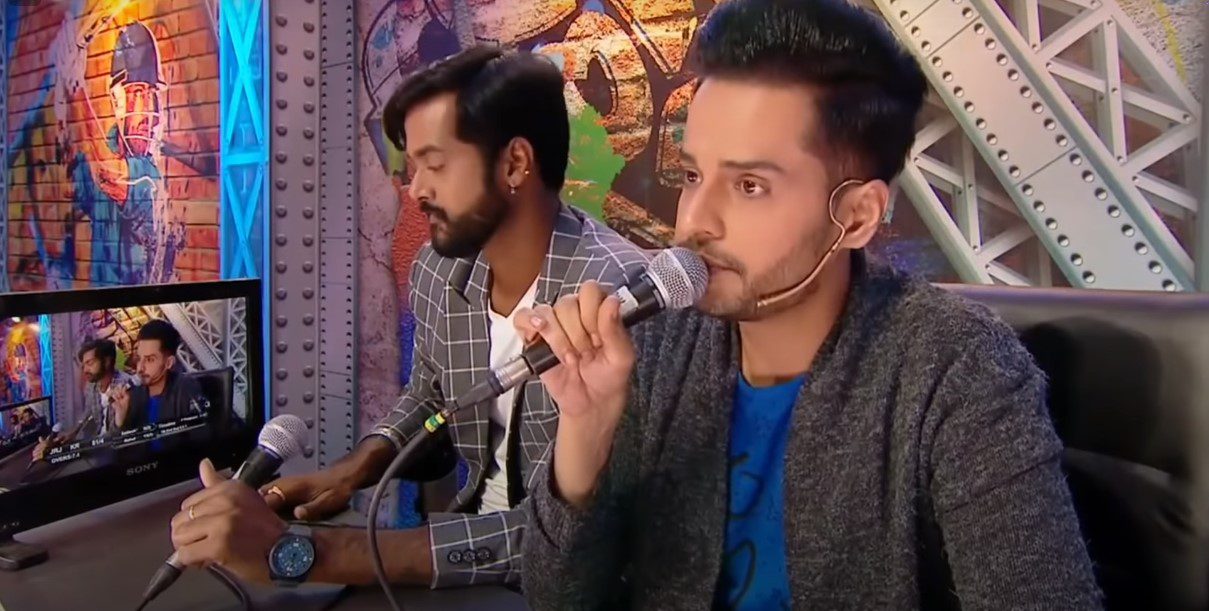 Also read: Salman Khan Net Worth In 2020 And All You Need To Know

Shardul initially started his career as a Radio Jockey from Indore. He worked for Radio Mirchi 98.3 FM, Indore. He also holds a Limca Book Record for his incredible feat of performing nonstop for 19 hours on the radio. In the efforts to achieve his childhood dream of being an actor or a singer, he entered the reality show named “India’s Best Cinestars Ki Khoj” which was broadcasted on ZEE TV. Due to his performances there, he even won the show along with Divyanka Tripathi and Bharat Chawda. This was where he began getting attention from everyone.

After his win, he debuted with a TV serial named “Bandini” and played the role of Maulik Kanji Waghela in 2009. Since his acting debut, he has worked in many TV serials, which include Godh Bharaai, Siddhi Vinayak, and even Kitani Mohabbatain Hai. He has also worked with the 9XM channel as a VJ.

Then finally, in 2020, he entered the Bigg Boss as a Wild Card contestant and caught everyone’s attention.

Who is Shardul Pandit’s Girlfriend?

Due to his fame now, many fans are curious about his relationship status. Shardul starred in the TV show named “Kuldeepak” alongside Keerti Nagpure. Keerti caught Shardul’s attention during their time together. This was in 2017, and the couple hit it off during the show. They have been dating since then. Keerti is also an actress who has worked on many projects throughout her career. Her most noticeable role was in the show Parichay, where she played Siddhi Malik. Keerti has also acted in a Marathi movie named “Zalay Dimag Kharab” which was released in 2021. 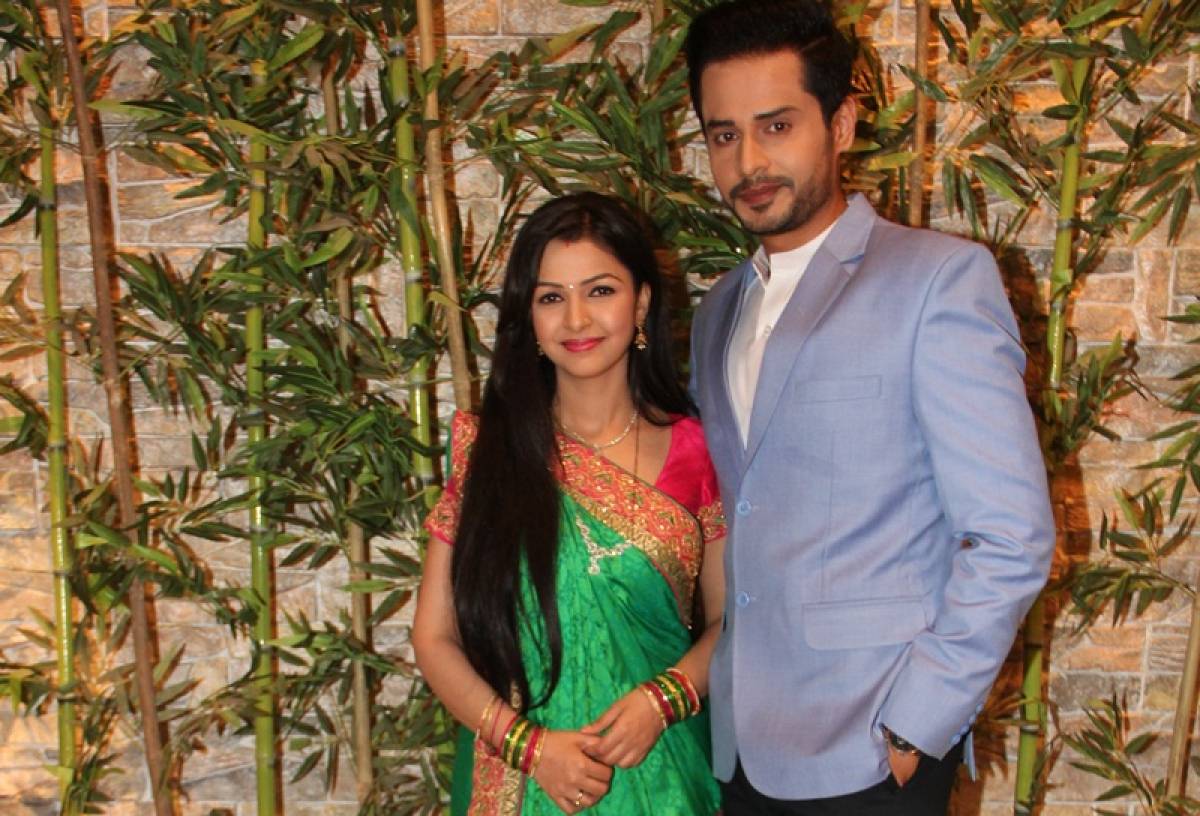