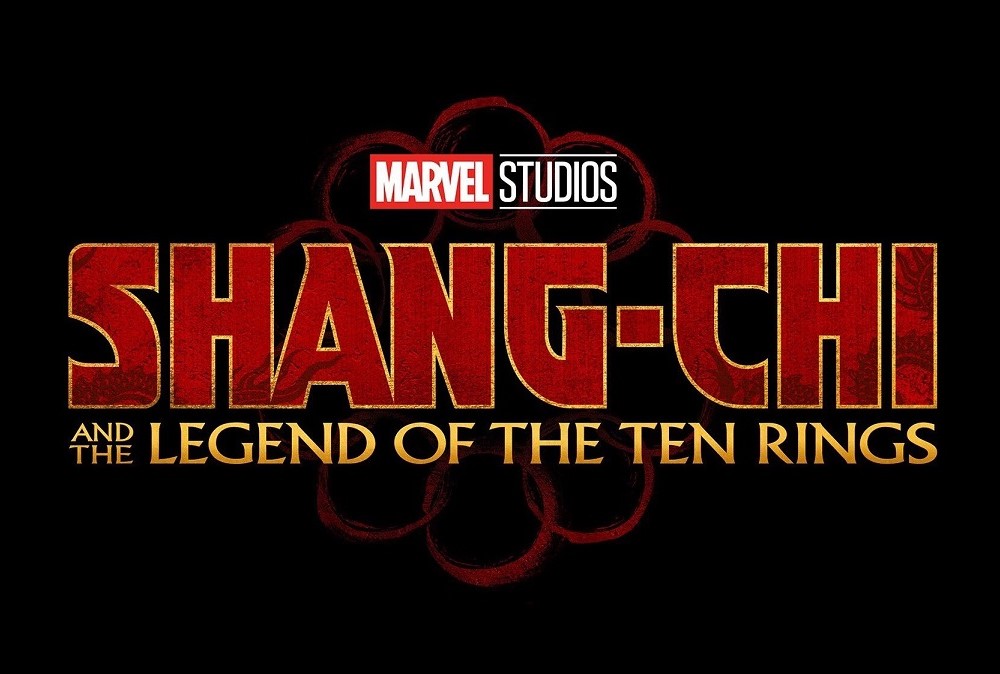 "Shang-Chi and The Legends of the Ten Rings" is coming out this year and here's all you need to know.

“Shang-Chi and The Legends of the Ten Rings”, the American superhero film, is soon coming to your nearby theatres. Directed by Destin Daniel Cretton, the movie is being produced by Kevin Feige. It is a superhero film based on the Marvel Comics character Shang-Chi. A film based on the character of Shang-Chi actually started development in 2001. However, due to some reasons, the actual work did not being until 3 years ago, in December 2018. Nevertheless, when the work began, the production was keeping the project fast-tracked as they wanted to release it with 3 of their other projects this year of Phase Four of The Infinity Saga. Anyhow, now let us have a deeper look at everything there is we need to know about the movie further in the article.

WAIT IS SHANG-CHI THIS YEAR????? IM SO OUT OF THE LOOP BUT HOLY SHIT I’M EXCITED

Soooo when we getting a Shang-Chi trailer? 😁 @MarvelStudios @MarvelShangChi @Kevfeige I am super excited about this movie!

“Shang-Chi and The Legends of the Ten Rings” is a soon-to-be-released American superhero movie. The film is based on the Marvel character Shang-Chi. Kevin Feige is the producer of the movie whereas Destin Daniel Cretton will be directing it. The character of Shang-Chi was created by Jim Starlin and Steve Englehart. Marvel Studios are producing the movie, with Walt Disney Studios Motion Pictures being the sole distributors. The movie will be released worldwide in English but there will regional dubbed versions of the movie all around the world. The movie will be the 25th installment in the Marvel Cinematic Universe. Anyhow, now let us have a look at the plot or the storyline of the movie. 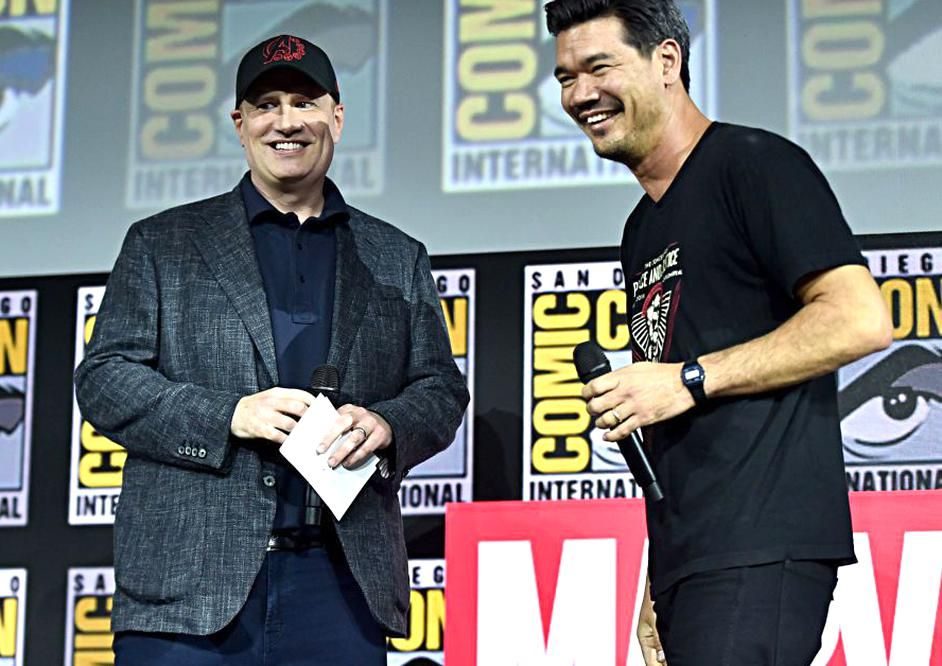 A still of Kevin Feige (producer) and Destin Daniel Cretton (director) for the movie “Shang-Chi and The Legends of the Ten Rings”.

It is quite clear that the movie will revolve around the lead i.e. Shang-Chi. However, let us see exactly is the plot of the movie. Shang-Chi will be drawn into the secret or covert Ten Rings organization. There, he will be forced to confront some memories from his past that he thought he had left far behind. So, the story of the movie will progress with that. Earlier, there were rumors that the movie will be about the origin of the character. However, Marvel has confirmed that they’ll be showing the origin of Shang-Chi in a separate movie that they have planned for later times. In fact, Marvel also released a #1 trailer for the movie 6 months ago in September 2020. It has already crossed 222k views, and you can watch it below. Nevertheless, let us tell you something about the character of Shang-Chi.

Shang-Chi, more popularly known as Brother Hand and the Master of Kung Fu is the son of Fu Manchu is a classic legendary villain who has been mentioned in several comics, novels, TV programs, and films. Anyhow, the character of Shang-Chi was created by artist Jim Starlin and writer Steve Englehart. Shang-Chi’s father and the criminal organization that his father worked in had trained him in martial arts. However, later on, when he finds out the truth behind the fascism of his father, he turns against him and braces to fight him. So, this is the story of Shang-Chi. Now, let us have a look at the cast of the movie that consists of some really talented and amazing artists. 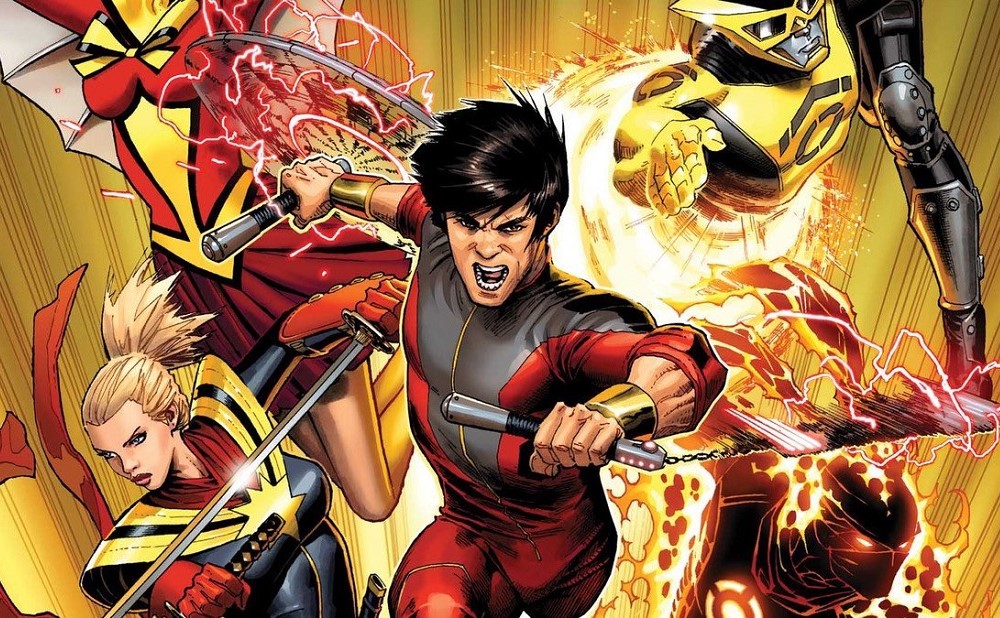 A still of Shang-Chi, a.k.a the Master of Kung Fu from Marvel Comics.

Simu Liu as Shang-Chi: Simu Liu is a Canadian actor, stuntman, and writer who is popular for his role of Jung Kim in “Kim’s Convenience”. He has also been a part of movies and shows like “Pacific Rim”, “Blood and Water”, and “Yappie”.

Awkwafina as Katy: Nora Lum, better known as Awkwafina, is an American comedian, actress, author, rapper, and internet personality. Some of her best works include “Ocean’s 8”, “Crazy Rich Asians”, and “Dude”.

Tony Leung as Wenwu / The Mandarin: Tony Leung is a Hong Kong singer and actor. Some of his best works include “Lust, Caution”, “Monster Hunt 2”, and “See You Tomorrow”.

Fala Chen as Jiang Li: Fala Chen is a Chinese-American actress who is popular for playing the role of Ching Ka-Man in “Steps”. Some of her other works include “No Regrets”, “Turning Point”, and “Lives of Omission”.

Ronny Chieng as Jon Jon: Ronny Chieng is a Malaysian actor and comedian. He has been a part of many famous series and films like “Scissor Seven”, “Legally Brown”, and “It’s a Date”.

Michelle Yeoh as Jiang Nan: Michelle Yeoh is a Malaysian actress. Some of her best works include “Tomorrow Never Dies”, “Hidden Dragon”, and “Crazy Rich Asians”. 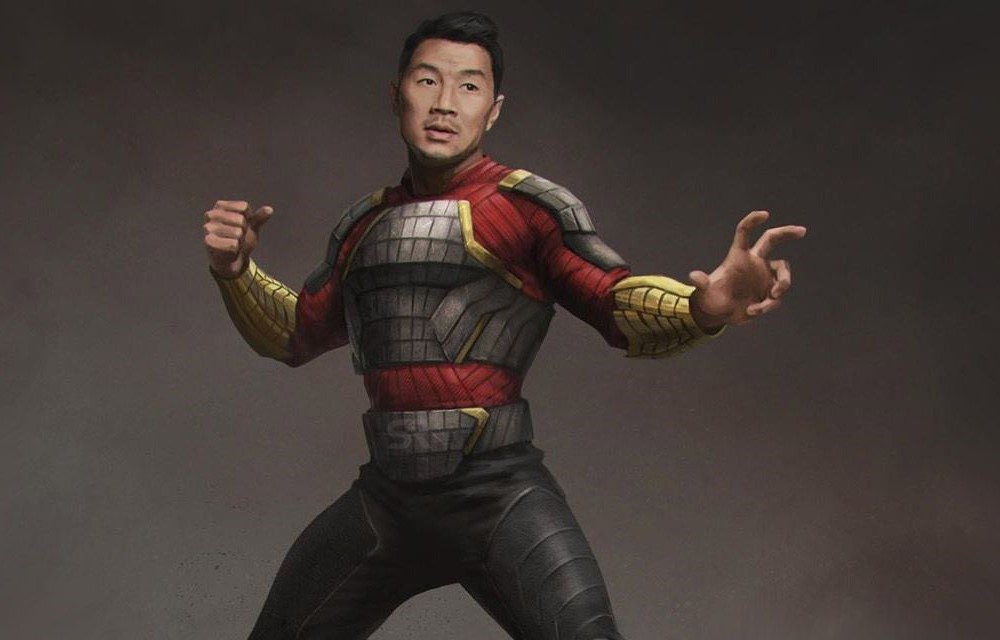 A still of Simu Liu filming in his costume of ‘Shang-Chi’.

Shang-Chi and The Legends of the Ten Rings Release Date

“Shang-Chi and The Legends of the Ten Rings” is going to release on 9th July 2021. Marvel Entertainment had earlier scheduled the movie for a release on 12th February 2021. They had chosen this date as it was the first day of the Chinese New Year. However, they had to pushback the release date to May 2021 due to the COVID-19 pandemic. Finally, they decided to further delay the release date for the movie as the number of cases wasn’t getting in control, and they do not want to risk releasing the movie in theatres that are half empty. So, brace yourselves as the Master of Kung Fu is coming soon. Until then, let us know in the comments section the part that you are most excited about in this movie.