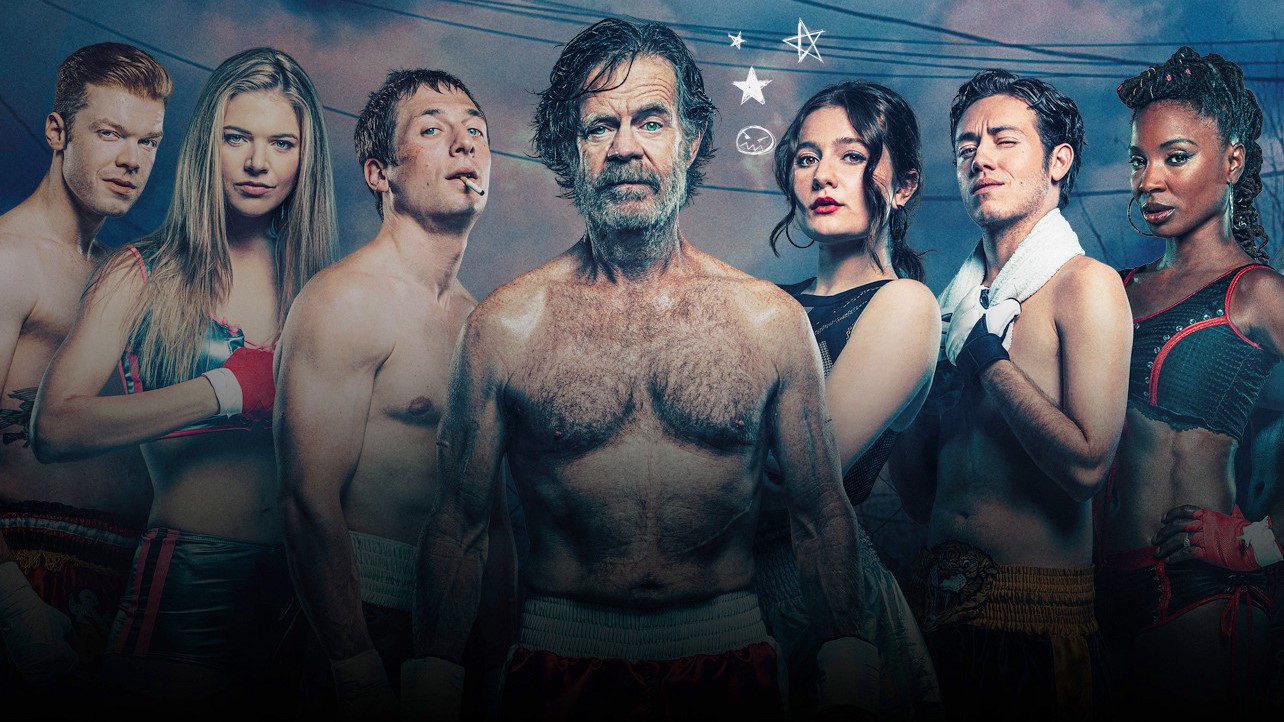 Showtime has remained in a lot of updates in the last few years as it has started releasing such amazing series and movies on its network, which is gathering millions of audience on its channel. Some of the really mind-blowing series that have premiered on Showtime has remained in buzz for a very long time, and with the coming up of the new seasons of these series, more and more entertainment is coming up on the way for all the viewers of this network and of these series, but now once again we are back with some details about one such series.

Shameless, the American family comedy-drama series that has got 10 amazing seasons till now and is going on for the eleventh season right now, and today; we are going to share all the important updates about some of the upcoming episodes of this season but before that let’s have a look on something really outstanding. The title of this series is really interesting but very unique, and the creators have decided on such a name after great comic research, but it is completely matching the story. Now we would like to come to details about episode 10 of season 11. 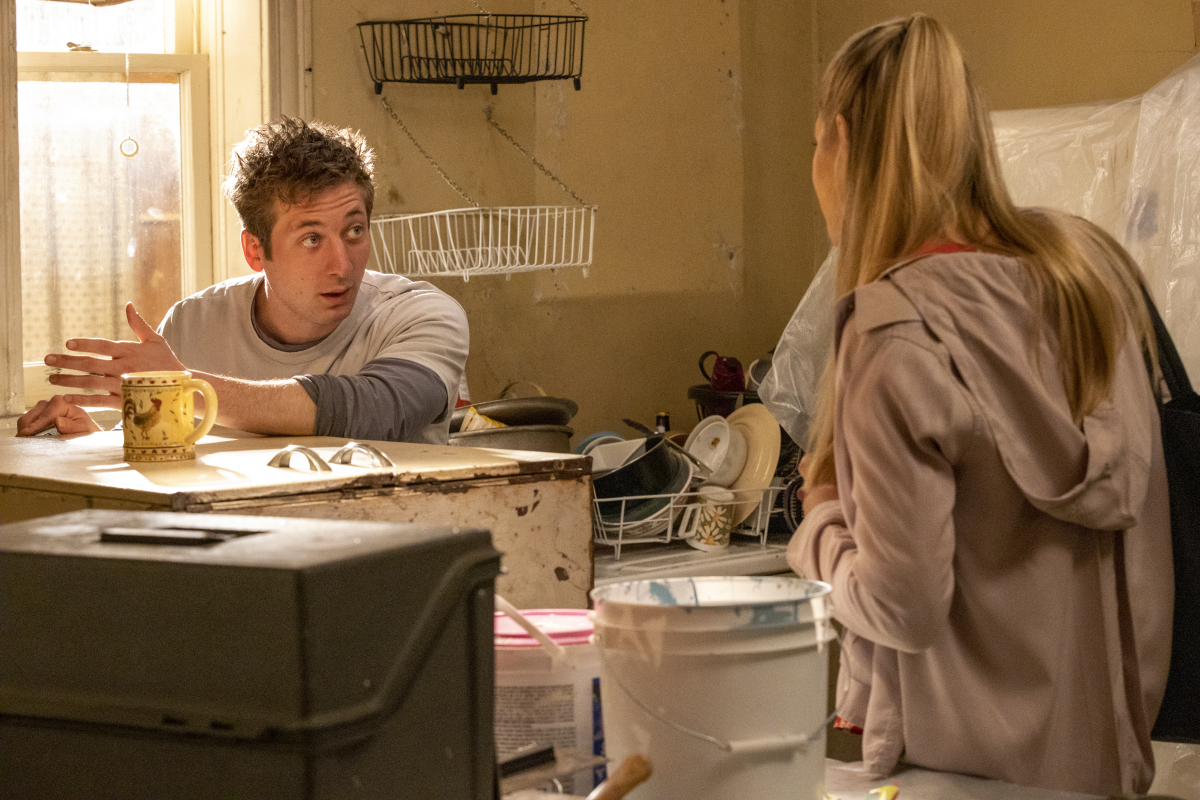 A Glimpse From The Shameless Season 11

Shameless Season 11 Episode 10 is all set to release on March 28, 2021, and is titled “DNR,” and it is the third last episode of this series. This series is coming to an end very soon, but right now, it is going on a very high note, and the viewers really like the new concept that the creators have introduced in this season, and it is worth appreciation. Like this episode, we will keep updating the release date of all the remaining episodes on our site, so for that, just stay tuned to this site. 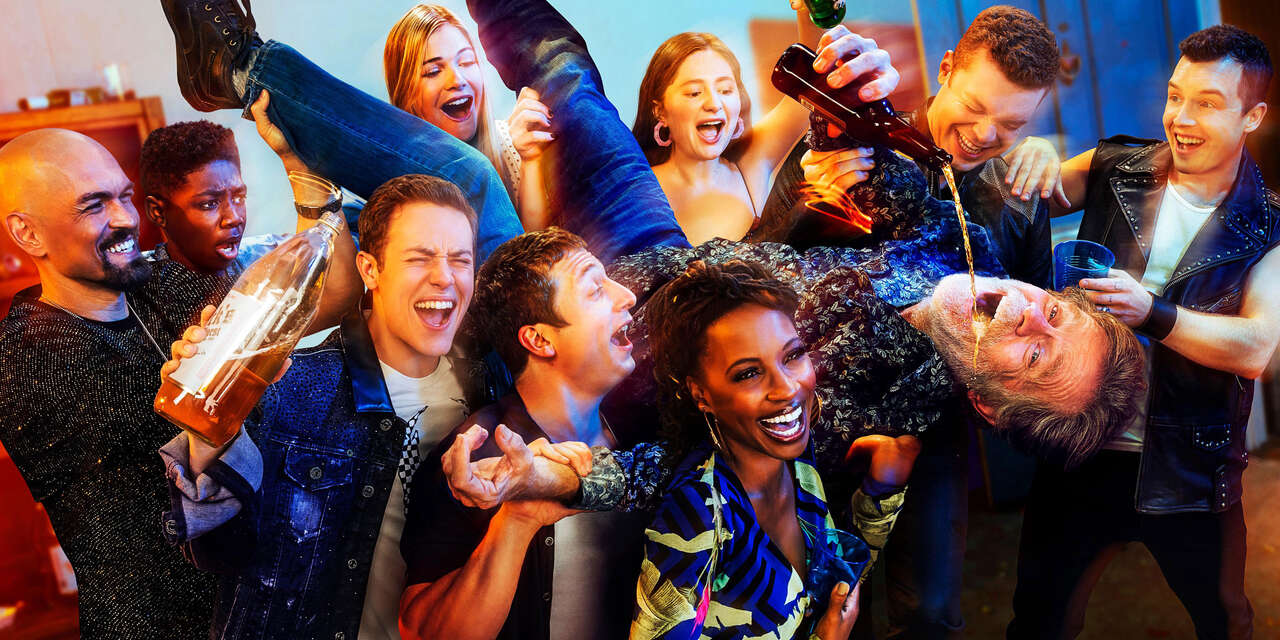 Paul Abbott is the mastermind behind this family comedy-drama series, and it is produced by Terri Murphy and Michael Hissrich in partnership and association with John Wells Productions, Showtime Networks, and Warner Bros. Television. This series is executively produced by John Wells, Andrew Stearn, Paul Abbott, Etan Frankel, Krista Vernoff, Nancy M. Pimental, Christopher Chulack, Mark Mylod, and Davey Holmes and Rodney Charters, and Kevin McKnight have managed all the works of the cinematography and editing positions. 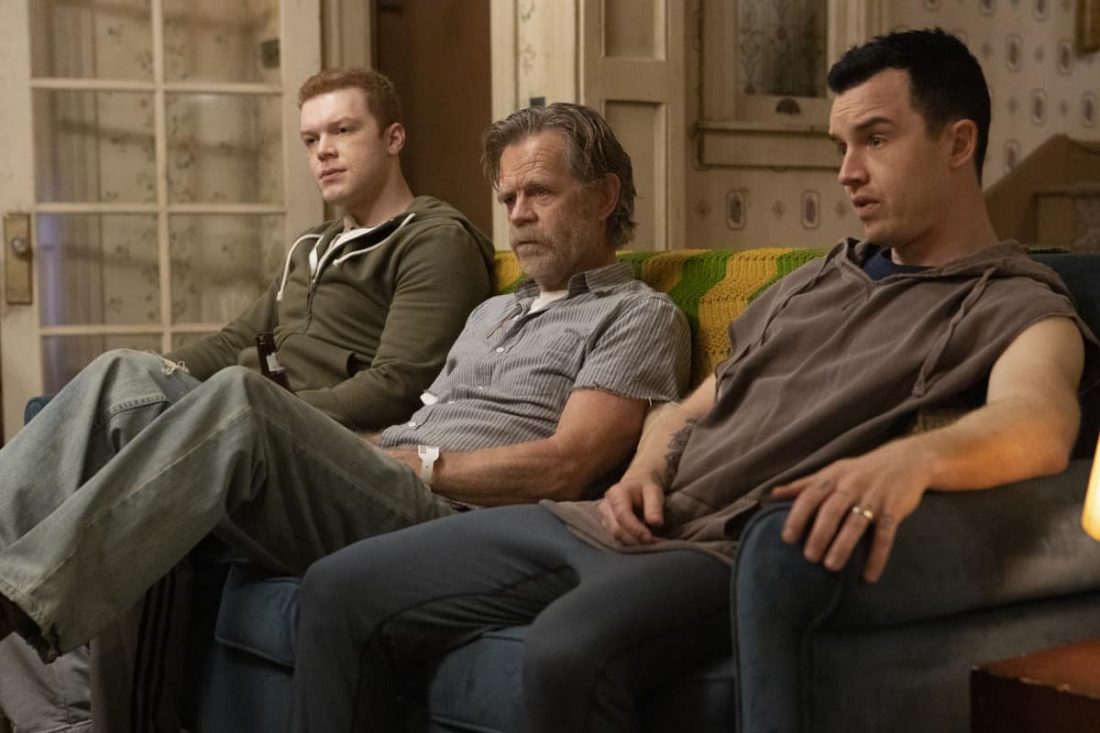 A Preview From The Previous Season Of Shameless

This series completely revolves around the dysfunctional family of Frank Gallagher. The concept of the show is really worth watching that whoever sees even a single season of this series can easily become a die-hard fan of this series. Frank Gallagher, the main character of this series, is the father of six children named Fiona, Phillip, Ian, Carl, Debbie, and Liam. This man is a completely drunk person who always spends his day drinking badly and doing some uneven things, and besides all this, his six children themselves learned to take care of each other.

The main concept of this show is how Frank’s alcoholism and drug activities badly affects the social and financial condition of the family, and this leads to create a lot of problem for his family, and even after this all of them completely manages themselves in the perfect way possible. This series has inspired a lot of people in the way that how alcohol and drug addiction can be extremely painful for each other, and it is a really amazing series giving a very in-depth emotion.