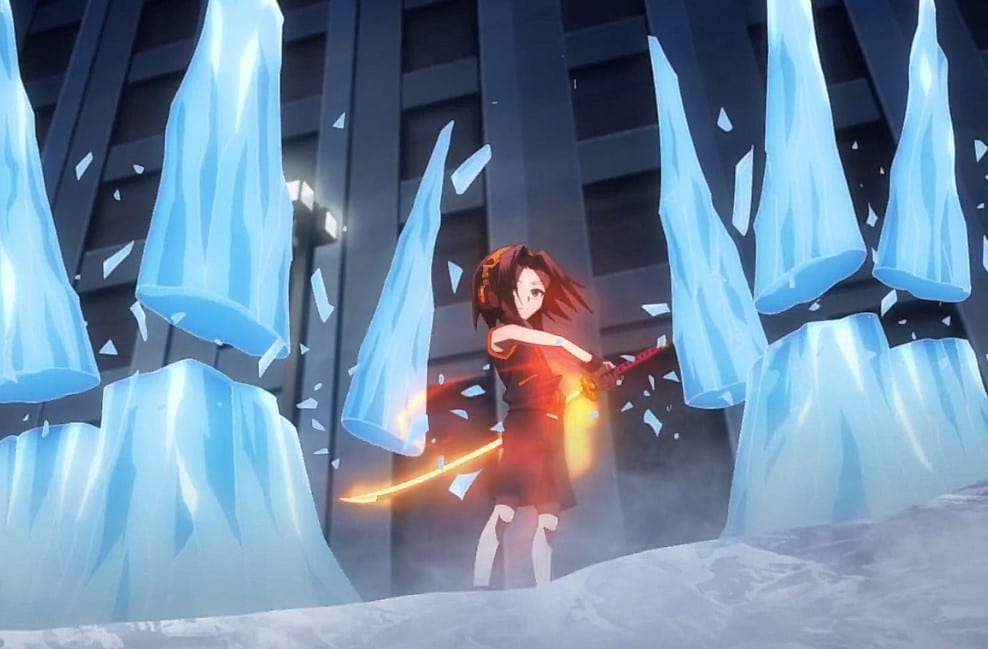 Yoh continues training with Anna and his crew to become the next Shaman King. After failing to find his best place, Ryo of the wooden sword joins Yoh’s crew. In the evening, Silva arrives at the scene where Chrom, one of the Shaman, is pulverized. He asks who did this to Chrome, and the other members of the organization told Silve to show respect since it is the funeral of one of the colleagues. They comment that they never expect a fatality among the ten Shaman fight officiants so early.

They notice that Silva is not wearing his mask and asks him where the mask is. Silva insists on knowing what happened to Chrom. One of the Shaman told him to stop being an idiot and control himself. He reminds Silva about his pride as of the ten Shaman officiants. They showed Silva a picture of a guy who killed Chrom. They reveal that the guy is Tao Ren. Ren is currently the top participant in this exam. Silva reveals that no matter how powerful Ren is, someone who killed an officiant shouldn’t be allowed to pass.

Silva realizes that this is the ghost of Big Chief. Big Chief explains about the Great Spirit and the upcoming future. She told Silva that no one could foresee what is coming, not even the Great Spirit. She also reveals why Shaman  Fight is held. After the Shaman Fight the truth and the outcomes that decide the world’s fate is revealed. Big Chief reminds Silva what he said when Yoh was fighting. She comments that the boy knew nothing of Furyoku, and he must look at the splendid outcome Yoh produced.

Big Chief also reveals that Yoh has defeated Rena dnSilva realizes that Yoh must be stronger. Silva wonders how powerful Yoh is since he has defeated Ren, who killed Chrom. Chrom is one of the ten powerful Shaman Officiants. In the morning, Yoh receives a heavy slap from Anna and insists that Silvan gave him this thing as proof that he passed the test. Anna asks him who this Silva is that Yoh is talking about. Anna comments that she must have beautiful long black hair. 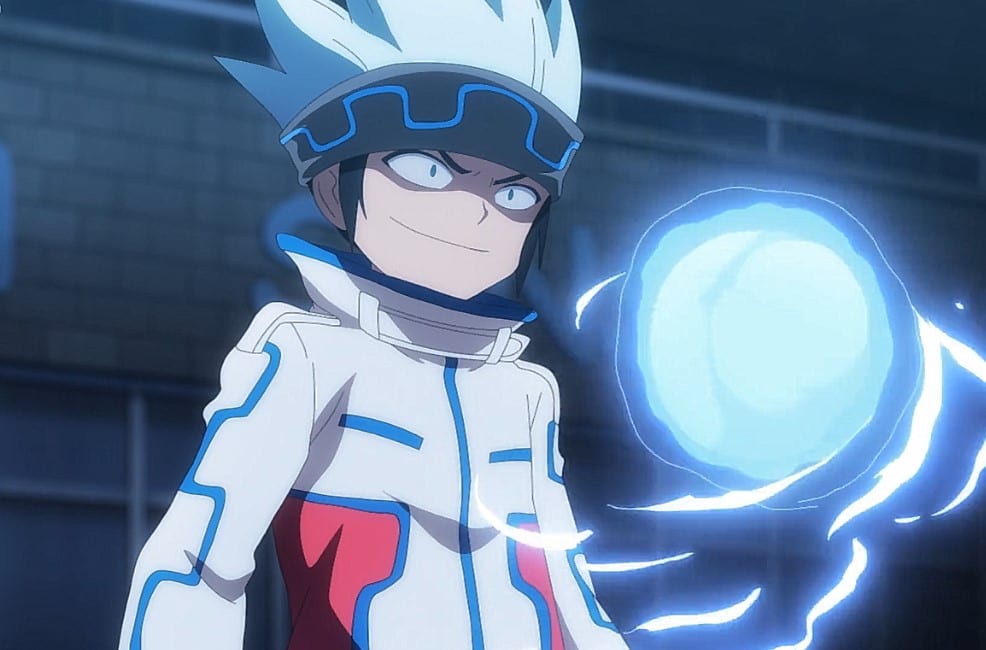 Yoh replies that Silva’s hair must’ve stuck on him when they made contact. Oyamada wonders why Yoh was slapped, and he knows that Silva is not what Anna is this thinking. Anna got angry hearing that Yoh touch She-Silva. He is not given time to explain. The next day Yoh and Oyamada prepare Yoh for his next battle. Yoh is still holding the left side that received a slap last night. Anna finished knitting Yoh’s new outfit for his next battle. They headed to the battlefield and met with Horohoro, who comments that Yoh looks stupid.

Horohoro reveals that he is the pride of the Ainu, and he is winning this battle. Anna punches Horohoro for calling Yoh stupid. She reveals that she is the next Shaman King’s wife. Horohoro got excited and commented that it means this hottie is his future wife. Anna replies that she is not talking about him; she is talking about Yoh. Horoho can’t believe that Yoh is engaged and he doesn’t even have a girlfriend. The battle begins, and Horohoro was confident that he couldn’t be beaten by a Shaman who poses a human ghost.

Yoh reveals that Amidamaru is the strongest samurai ghost for more than 600 years. He unleashes Amidamaru’s signature move and cuts through Horohoro’s attacks. Horohoro accepted defeat and told Yoh that he had made a place for himself in this world. After the battle, Hororo joins Yoh’s crew, and they enjoy hot springs.