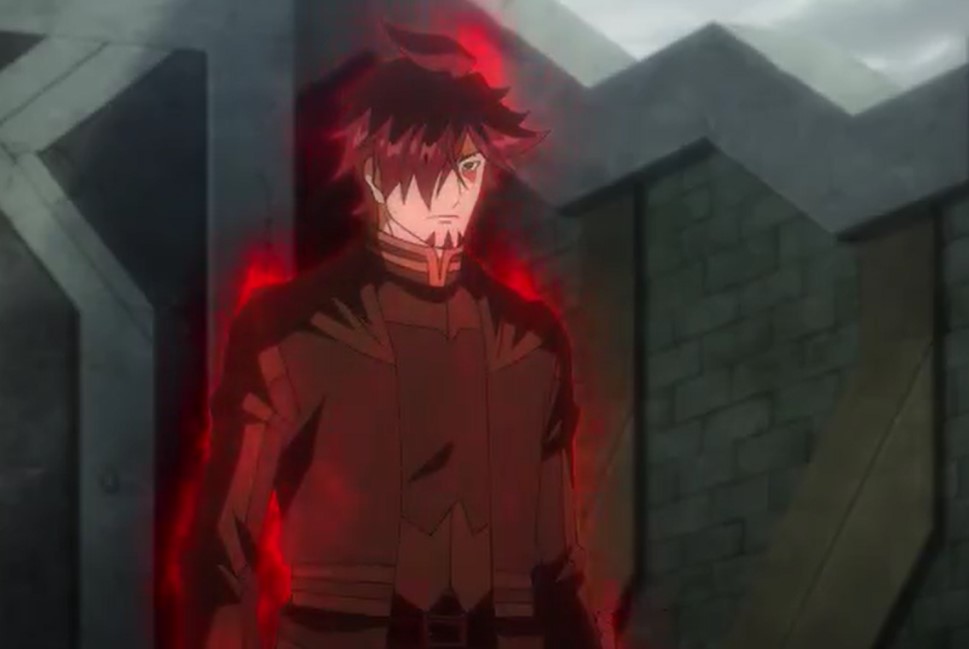 Hiro and Eji are still clashing at the Sky Castle. It is the battle between father and son; the fate of the world is at stake. Eji has shown Hiro who is that father, Hiro is thrashed, and he is only left with a single point. He told his son that if he keeps on struggling, it will cause him pointless suffering. He told him to give up everything and his dream.

Hiro refuses to give up, and Eji reminds him that his best card was destroyed, the legendary card. He got up and told his father, but he made a promise not to lose. When he is about to fall again, Rowen grabs him at the other side. Rowen lends his powers to Hiro. He told Hiro to save this world, and he vanishes.

Shadowverse Episode 47 will be released on Tuesday, 16 March 2021, at 5:55 on  Crunchyroll or Anime-Planet. Let’s find out who will win the battle between the father and son.

Hiro increases the effects of Ignis Dragon and the defenses. Shadow Ignis Dragon got blasted away and exploded. Eji asks Hiro if he will not give up since he is only left with one defense. Hiro reveals that Infitityflame Dragon activates its effect when it attacks an enemy follower. It deals with the same amount of dame to the leader.

Eji is left with 19 points, wondering why he is being defeated by his son, who has only a point. Hiro attacks with a howling Ignis Dragon and sends his father flying. Eji manages to land on the ground safe. But he is surprised that his points have dropped from 19 to zero. Hiro bows his head and comment that he has won, and Eji accepted the defeat.

Hero of The World 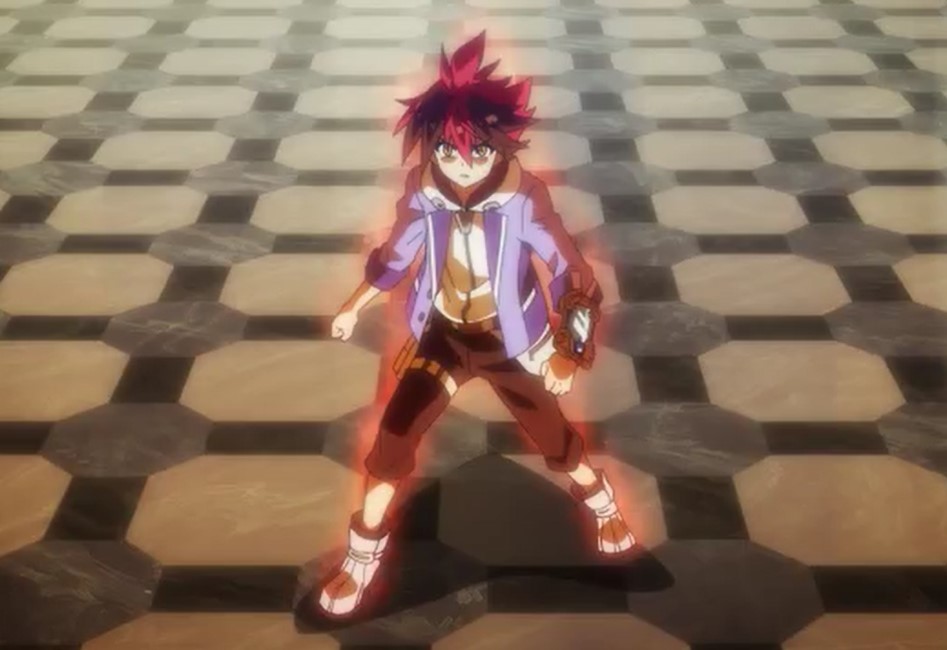 Eji realizes that it is for the first time his son has defeated him in his life. It is the first time that he lost in a Shadowverse. He realizes that his son was fighting with power from all over the world. Hiro was carrying a burden of the whole world on his shoulders. Eji comments that he belive in Hiro and give him his powers.

Hiro asks what this is, and he replies that it is the power he has with Asagi when he stops the Nexus. But he was never able to master it and believes that Hiro will be able to do that. They both had a father to a son talk, and he told Hiro to save this world and Asagi. He realizes that Hiro is the hero of the world, and Hiro got teleported somewhere. Hiro assures his father that he will save his mother and this world.

He heads to battle with Nexus, and when he arrives, he met with a girl. But when he looks up, he finds his mother floating in mid-air. The girl reveals that she is Asagi’s heart. Nexus rules her body, and Hiro asks even if he saves the world, it means he will fail to rescue Asagi. Leo clapped his hands and told Hiro that he is impressed.

Ruler of The World 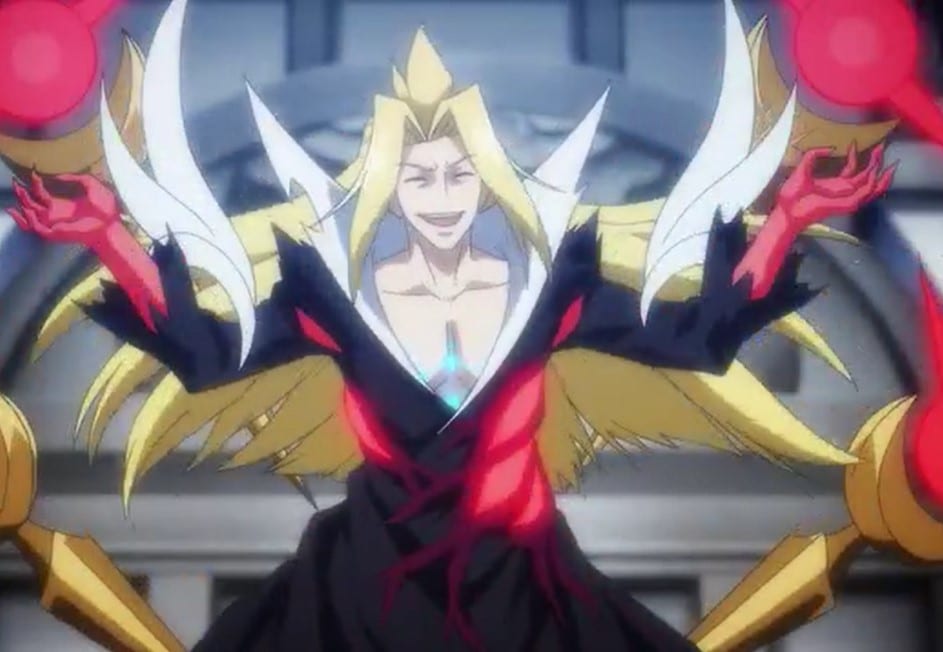 Hiro and Leo, why he is here, he replies that everything was according to his plans, and he has awakened. Hiro asks him if he knows that the Tree of Woe would absorb the world. Leo said he knows and Great Power, he’s come. Leo unleashes his power and attacks Asagi. He reveals that he is the ruler of the world. The ruler of the world will defeat the hero of the world. He locks Asagi using his dark powers and seals her inside.

Leon made a huge blast, and Hiro asks where his mother is. Leo reveals that he has absorbed Asagi along with Nexus. They are both inside him. He told Hiro not to worry since he is going to end everything that is inside this world. He will be the one ruling the world in the future. Hiro comments that it is the final battle between a ruler and a hero.

Hiro summons Aiela, Dragon Knight, that attacks Mainyu. The Sandstorm Dragon attacks Leo’s leader. Loe is impressed that Hiro has grown, but he is too young to defeat him. He comments that it makes him want to destroy Hiro for the sake of his Nexus project. Leo plays Disaster Priest and reveals his plans to Hiro. He unleashed a Shadow Deck and told Hiro that he is witnessing the birth of God.

Those who missed the battle between Hiro and Eji, take a look here on Shadowverse Episode 46.