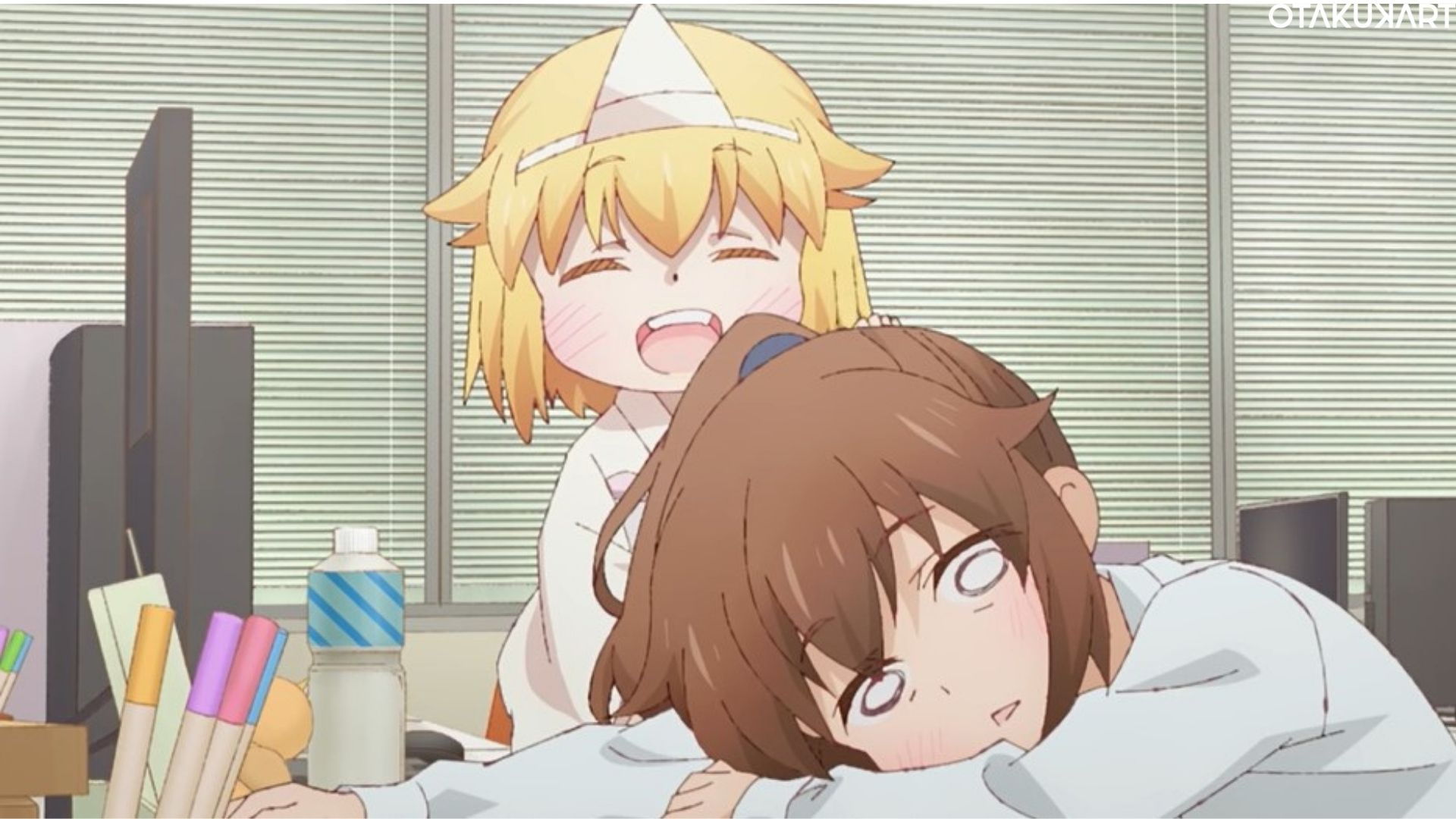 Shachiko-san wa Yōjo Yuurei ni Iyasaretai is a Japanese supernatural comedy anime series. The series is also known as ‘The Company Slave Wants to be Healed by a Little Ghost Girl.’ The anime series is totally recommended to those who are looking for a healing series.

There are lots and lots of categories of anime. Starting from Action, Adventure, Supernatural, Sci-fi, Fantasy, Thriller, Horror, Coming-of-age, Sports, to Healing. Sometimes what we want is to rest peacefully and watch a series that can heal us, rather than rub salt in our wounds. And finding the right series for that is just really tough.

Starting a new month with a new series is a great start, always. Shachiku-san Wants To Be Healed by a Little Ghost is a Japanese manga-based anime series, written and illustrated by Imari Arita. Arita’s work has been adapted into an anime and will be premiering from April 2022. As the beans have already been spilt, here’s some more information about the series.

Shachiko-san Wants To Be Healed By A Little Ghost: Plot

A girl who has become a slave of her company. The series’ story follows the daily life of Fushihara, who is a slave to her company working day and night. One night, Fushihara worked till late, an eerie voice was heard. Knowing full well that there isn’t anyone in the office except for her, Fushihara was scared. However, that voice was actually from a really cute girl, who happens to be a ghost. However, the little ghost seems to care for Fushihara and asks her to go home early. Cuteness overload, Fushihara doesn’t want to return home because the little ghosts are just so ‘Kawai.’

The series’ trailer is healing in itself. And the anime released the promotional video which consists of the cast, the television premiere, studios and visuals.

Directed by Kuu Nanbara, Shachiko-san wa Yōjo Yuurei ni Iyasaretai, will be produced by Project No.9. The new promotional video, which was released by the TV anime Shachiko-san Wants To Be Healed by a Little Ghost is available, along with some cute and healing new visuals. 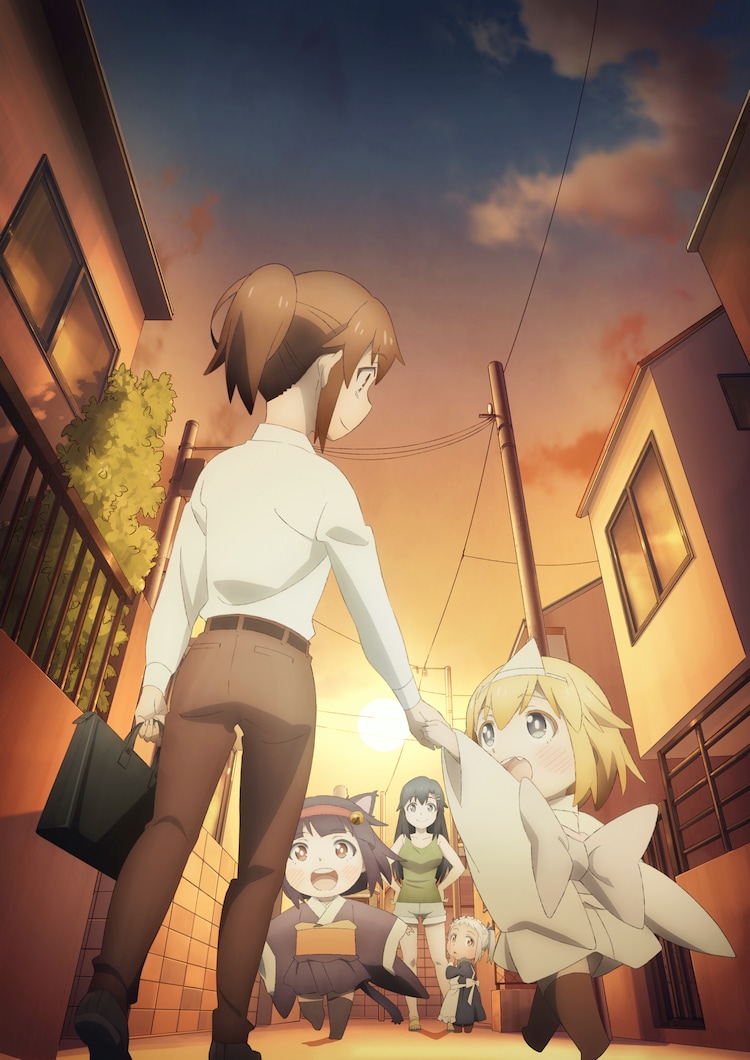 Going home together, the visual is just so fulfilling. The cute little ghost trying to heal the exhausted company girl, Fushihara, is so wholesome that no one can resist the series. As already mentioned, along with the visuals, the promotional video has also revealed the cast and other such news, here is the information on them as well. 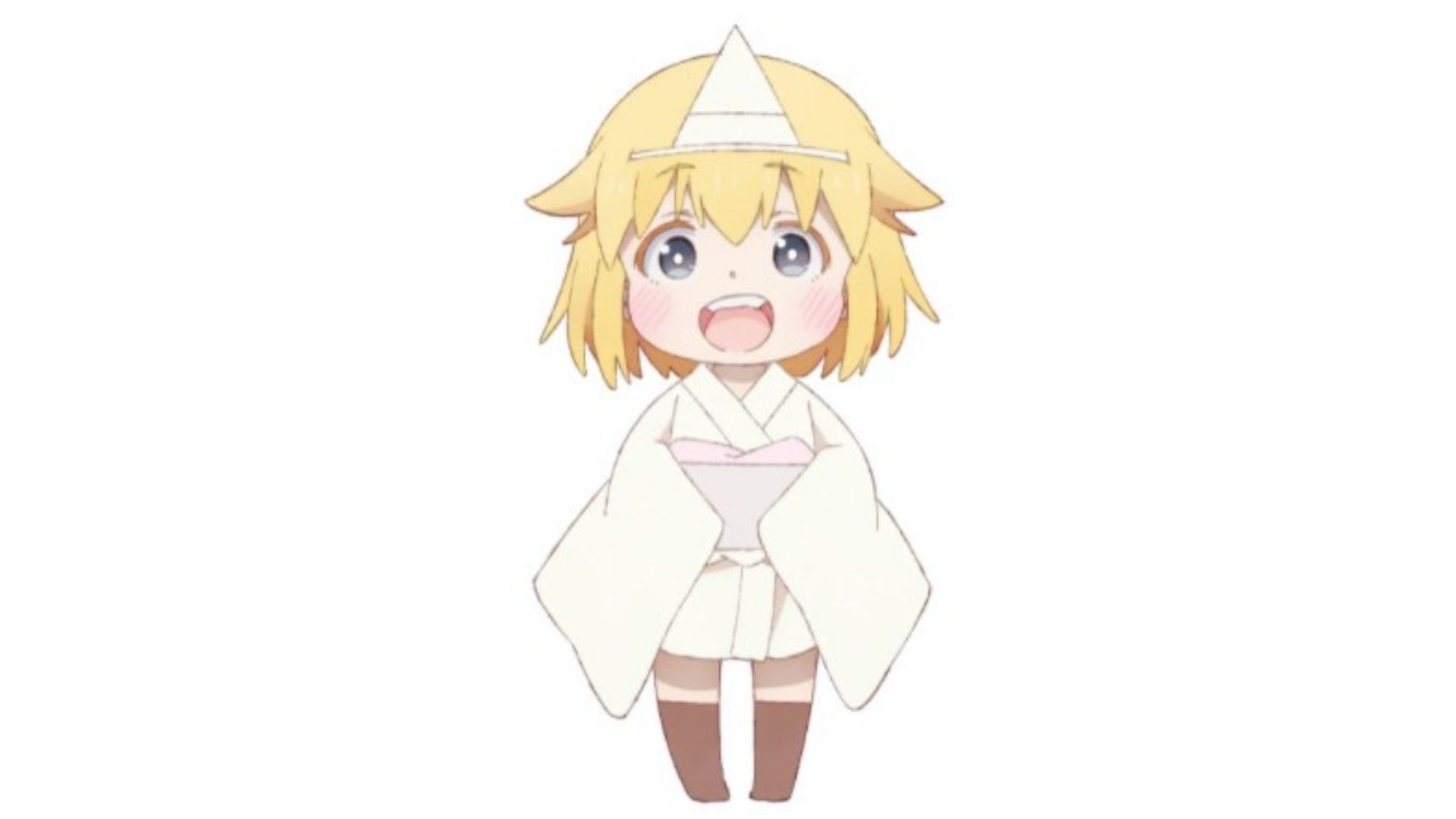 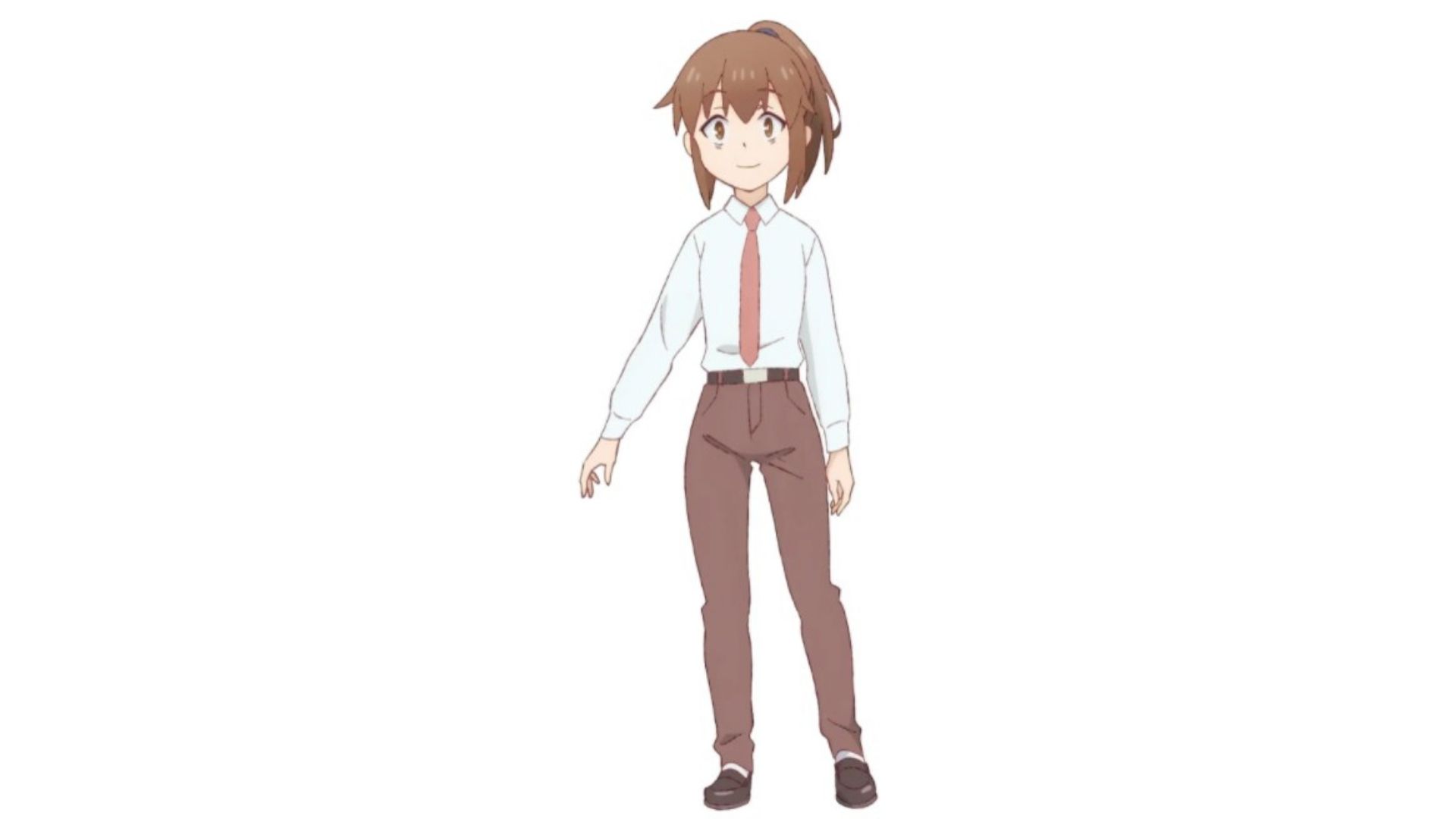 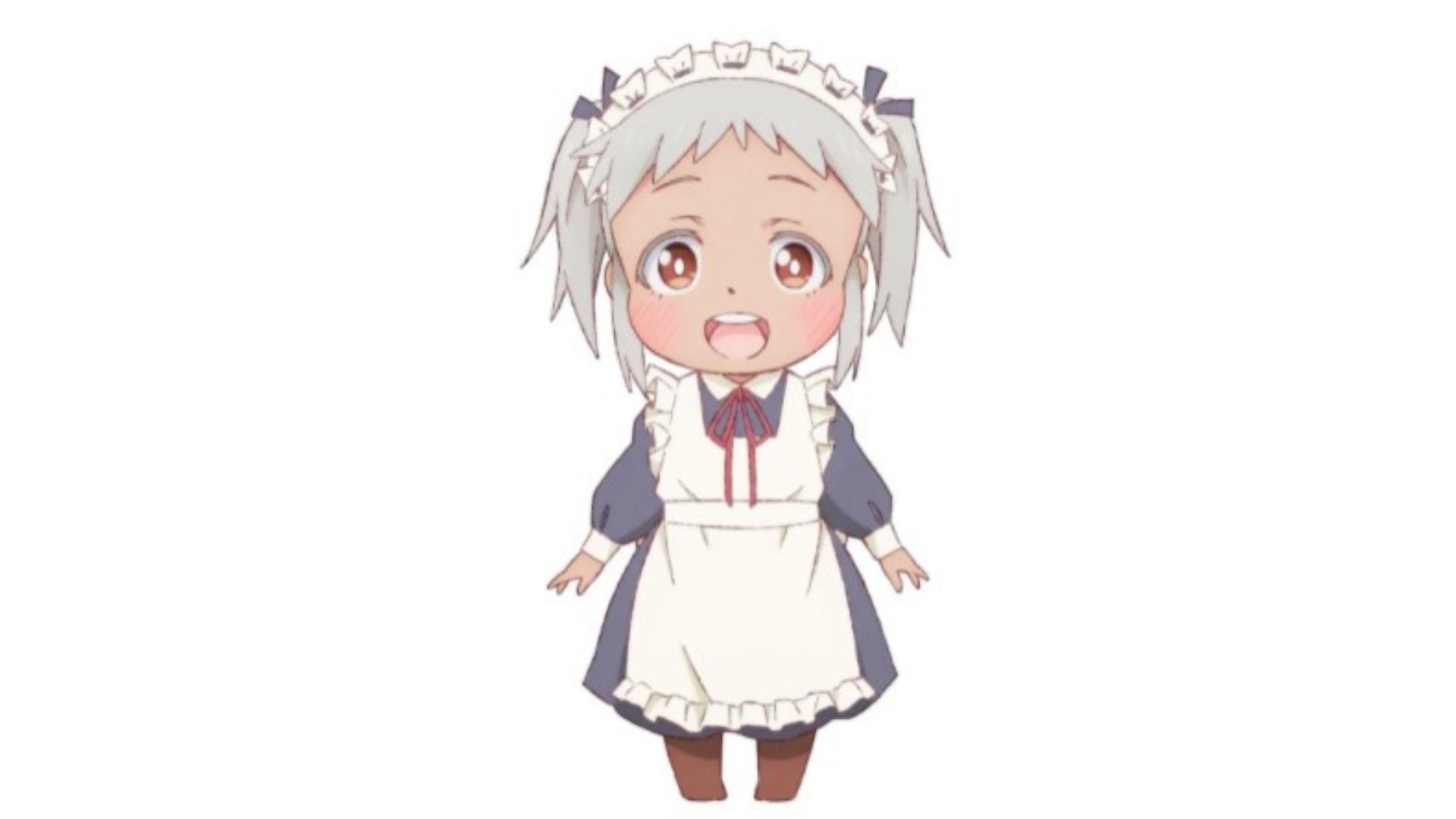 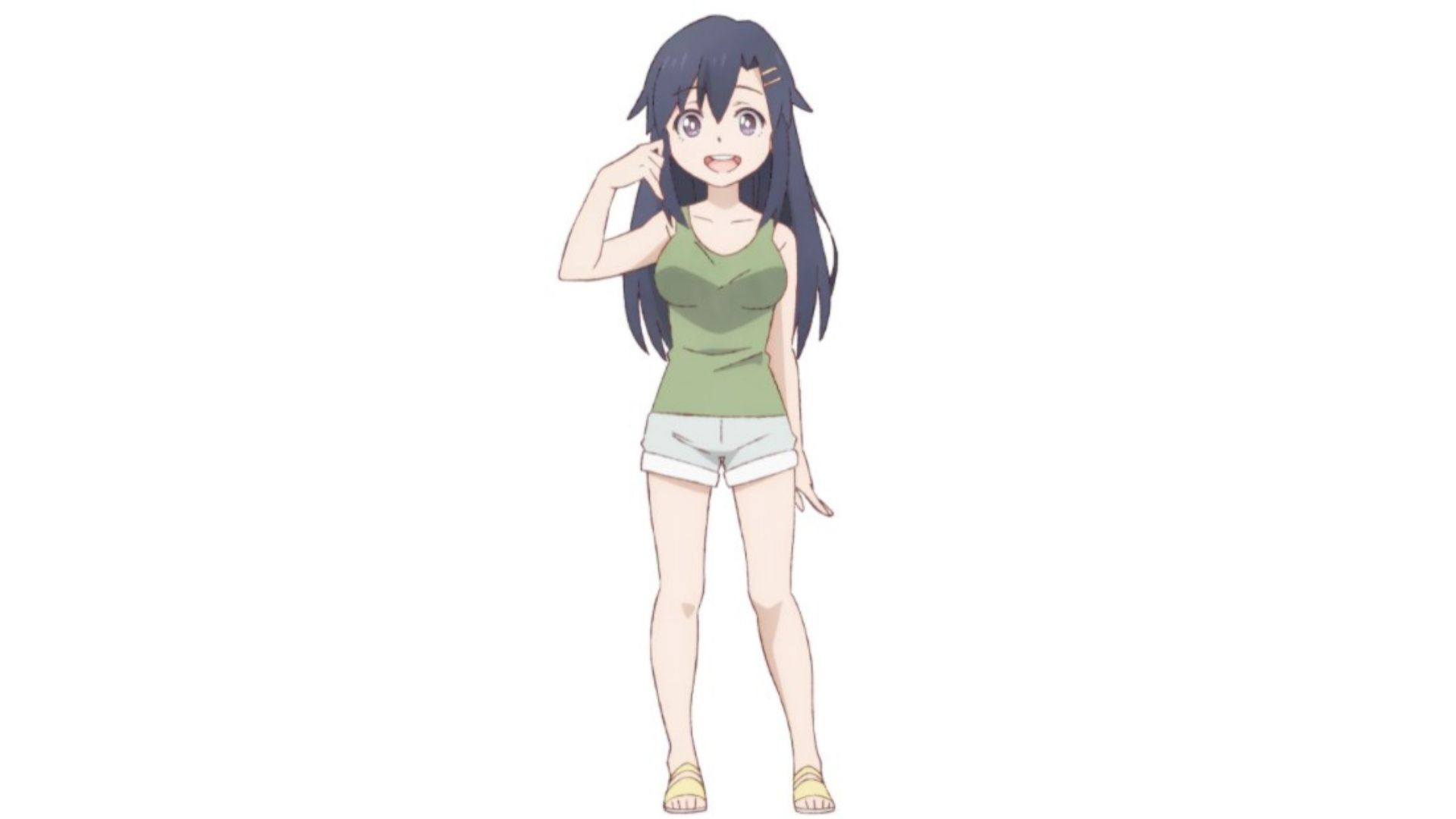 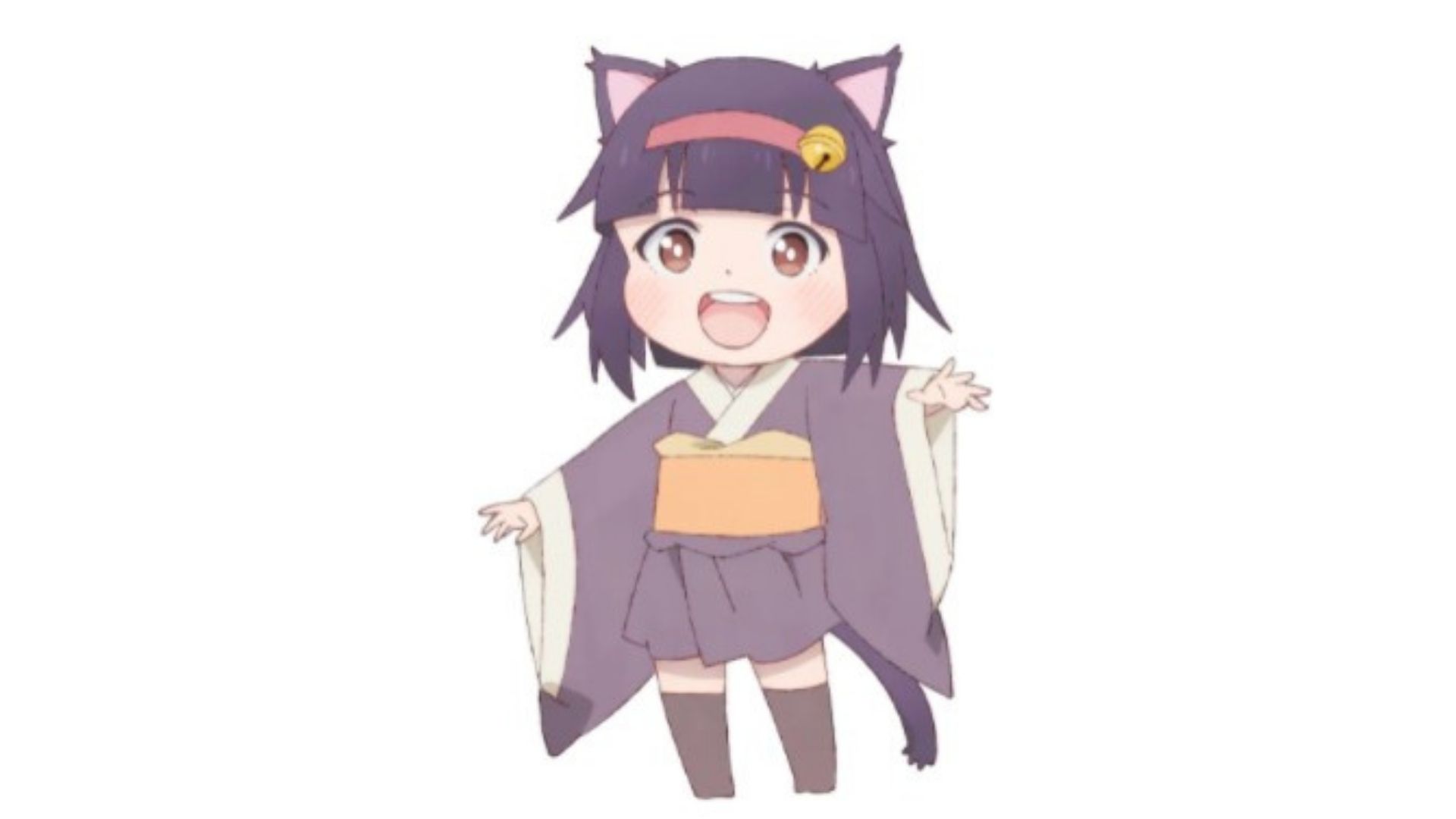 Shachiku-san Wants To be Healed by a Little Ghost: Release Date

The anime series is set to release in the month of April 2022. Shachiku-san wa Yōjo Yuurei ni Iyasaretai will be broadcasted on AT- X, Tokyo MX, BS Nippon Television and BS Fuji. The anime series opening and ending theme song will be by Kaori Ishihara and Maaya Uchida, who is also voicing Lily and Kurahashi respectively.

Yurei-chan VA Rina Hidaka says, “I think that there are many people who are tired from their daily work. It is a work that I would like you to see by all means. I would like to do my best so that the ghost can heal as many people as possible! Stay tuned for the broadcast!”

Hisako Kanemoto, the VA of Fushihara says “As the title suggests, it is a work that gently heals your tired heart! While playing Fushihara, I am also healed by ghosts and Myako during dubbing! And it’s cute!! It’s a must-see for those who want to be healed, as it will calm you down when you’re not busy!”