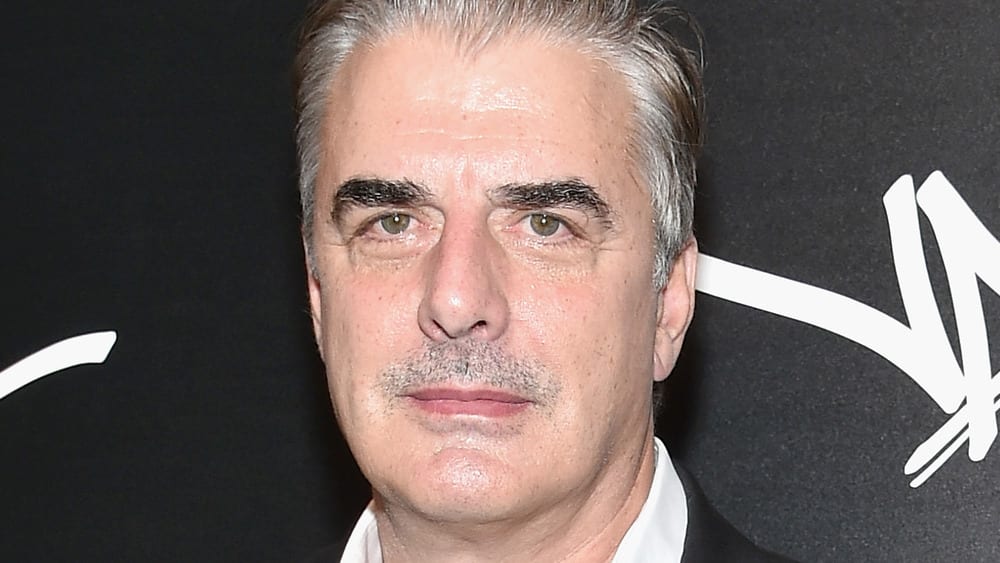 Chris Noth joins the Sex and the City reboot

Chris Noth will be reprising his infamous role, Mr. Big, in the Sex and the City reboot. The revival that will be up on HBO Max just added another original. Besides Sarah Jessica Parker, Cynthia Nixon, and Kristin Davis, Noth marks another star from the original run, who will be seen in the revival. The fans of the iconic show have been religiously waiting for the latest updates on the upcoming reboot. The reboot titled, And Just Like That… Noth was in talks for a long time. Moreover, there were reports that he will not be joining the reboot. But, here we are. Fans are definitely happy with the news.

The executive producer of the show shared his excitement about Noth joining the revival series. Based on Candace Bushnell’s book, Sex and the City was created by Darren Star. Julie Rottenberg, Elisa Zuritsky, John Melfi, and Micahel Patrick King serve as the executive producers. Also, the leads of the show, Parker, Davis, and Nixon, join the list of exec producers.

Not many updates on Mr. Big’s return are announced yet. But, we believe more details will come out soon. Rumors of the show emerged back in December. However, it was also announced that Kim Cattrall will not join the crew. Cattrall was one of the main cast on the show, and she played Samantha.

Sex And The City Reboot – And Just Like That: What Do We Know?

The upcoming Sex and the City reboot comes from executive producer Michael Patrick King. It will tell the stories of Carrie (Parker), Miranda (Nixon), and Charlotte (Davis), who are now in their 50s. While examining their lives, they will discover friendship, love, and life.

The upcoming will be a 10-parter series. Each episode is slated for a thirty-minute run and will exclusively land on HBO Max. But, when? It is not clear yet.

The executive producers also hinted that they are not “re-doing” the original storyline. This will be different than that, and it is how the three friends are now living their lives.

Also joining the cast is a new member, Sara Ramirez. She will play a new character, Che Diaz. Ramirez is best known for her roles in ABC’s medical drama, Grey’s Anatomy. 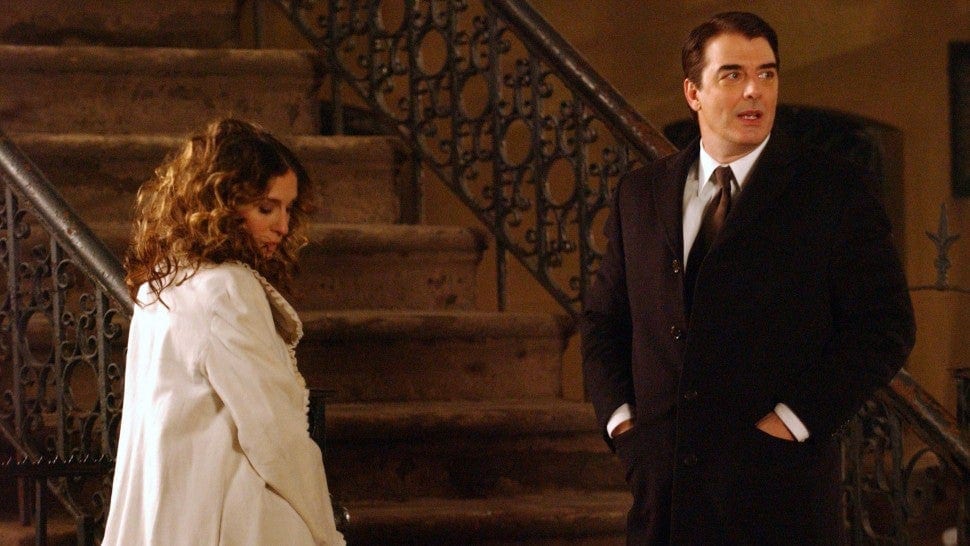 Chris Noth and Sarah Jessica Parker in Sex and the City.

While talking about Chris Noth, exec producer, King said that the team is thrilled to have him back on the show. In addition to this, King said that how can they ever start a new chapter of Sex and the City without Mr. Big.

Noth plays Carrie Bradshaw’s love interest in the show. After a certain point, his character became a center point of Carrie’s storyline. The actor was also a part of the two films that followed the show,  Sex and the City, and Sex and the City 2.

The actor is also known for his role, Detective Mike Logan, in Law & Order. Due to his performances, the actor has earned a Golden Globe and a SAG Award nomination.

It will be exciting to see how Mr. Big will be a part of Carrie’s life, now that she is exploring her life in the 50s.

And Just Like That Release Date, News, and Updates

Unfortunately, And Just Like That or Sex and the City reboot does not have a release date at the moment. However, reports claim that the show will begin filming in the spring of 2021. This could mean that the shooting might have begun. But, we don’t have any word on it.

The revival will have ten episodes of half an hour each, and it will originally telecast on HBO Max. The star cast of the show shared a clip on Instagram announcing the revamped version of SATC. Sarah Jessica Parker posted a scenic view of New York on her IG to announce the news. 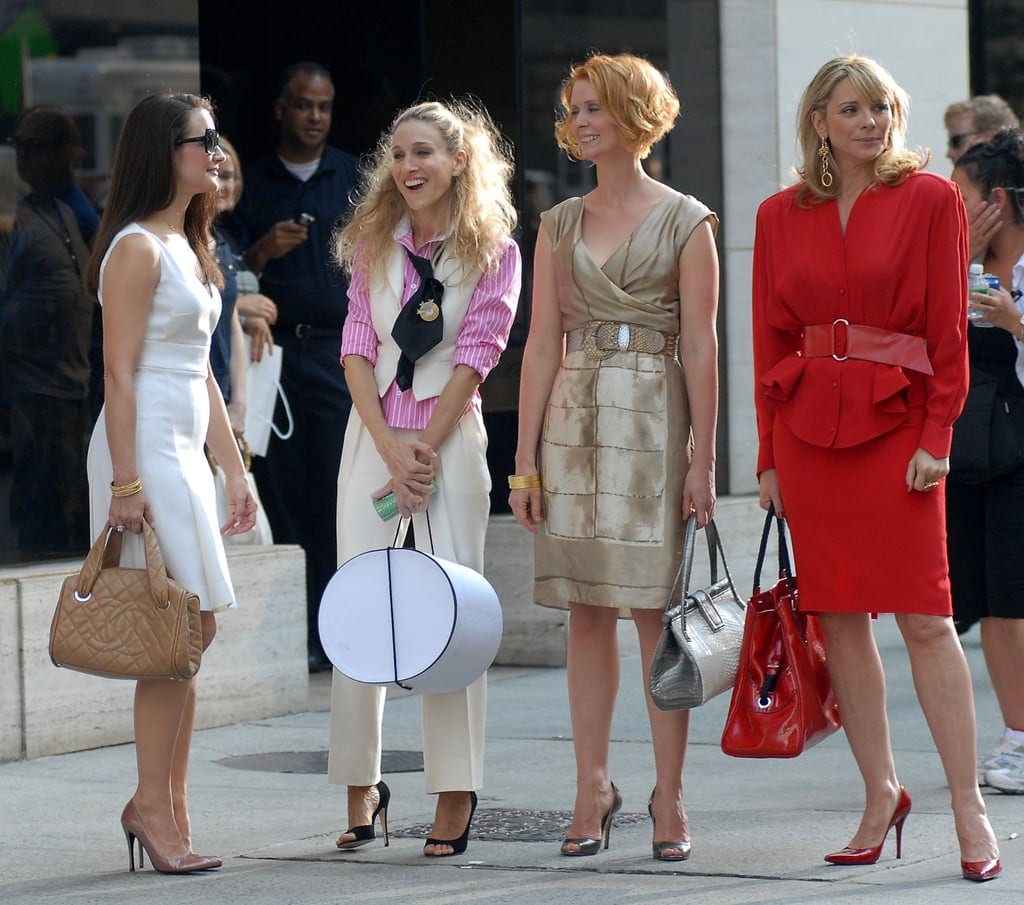 Speaking of the star cast, Kim Cattrall, who played Samantha Jones, and one of the girls out of the four, will not participate in the new chapter. Her co-star, Parker wrote in a caption that Cattrall might not be a part of the reboot, but she will always be a part of them.

Casey Bloys, HBO Max chief content officer, explained that Samantha grew apart from her friends. Just like in real life, people leave and move on. And sometimes, Friendships fade, and new friendships take place. It is all a realistic scenario, she explained.

Although the fans will miss Samantha, it is necessary to go with the flow. And, to get all the updates, keep reading.

Also Read: Friends Reunion: The Creators Reveal How the ‘Friends’ Were Casted In the Special Episode