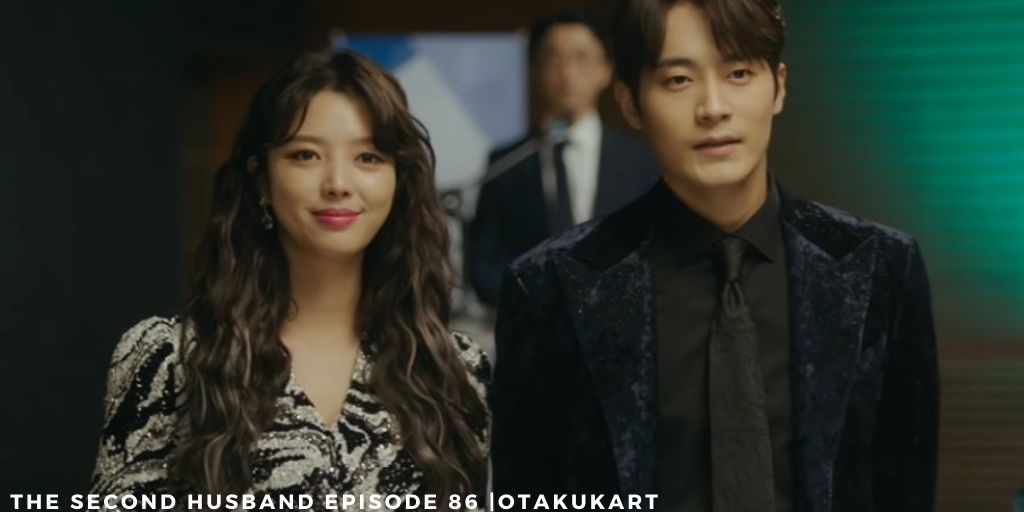 The Second Husband Episode 86 is just a few days away! Fans are extremely excited for Seon Hwa to find out that Tae Yang is actually Sae Byeok and that her son has been in front of her eyes the whole time. Seon Hwa finally got a hint that Sae Byeok might actually be alive when she lied to Sang Hyuk that if he tells her where Sae Byeok is she’ll give up her revenge. However, she didn’t let her hopes run and decided to confirm the news first. She and Jae Min went to the hospital where Sae Byeok was admitted when he had dengue. Soon enough both of them found out that Sae Byeok had recovered and was totally fine when he left the hospital. Seon Hwa really got shocked about how fake Sang Hyuk could be lying about his own child’s death.

Meanwhile, Hae Ran has been catching up on what had happened. She must have felt that it was odd that Jae Kyung had adopted Tae Yang and the lady who acted like she knew Tae Yang didn’t even know him before. To get the answer to her doubts she went to Sang Hyuk’s mother Mal Ja. Mal Ja shamelessly lied that her grandchild is actually dead to hide the fact that Tae Yang is in fact Sae Byeok. However, Hae Ran couldn’t stop the feeling that Mal Ja too was lying and that things were looking very fishy. Don’t forget to see how Hae Ran and Seon Hwa find out the truth behind Sae Byeok and check out the release date, streaming details, and predictions for The Second Husband Episode 86.

The release date of The Second Husband Episode 86 is December 17, this Thursday. Undoubtedly, fans have been looking forward to the episodes more eagerly than before. With all of this talk about Sang Hyuk and Jae Kyung’s lies coming forth in front of everybody, fans can’t help but be curious about how this will happen. Both Sang Hyuk and Jae Kyung are really cunning people and can get away with almost anything, so how will Seon Hwa finally hit back at them. Also, will Seon Hwa find out the truth first or will Hae Ran find out about it first? You can see why the audience has been so keen to watch the episodes of The Second Husband. 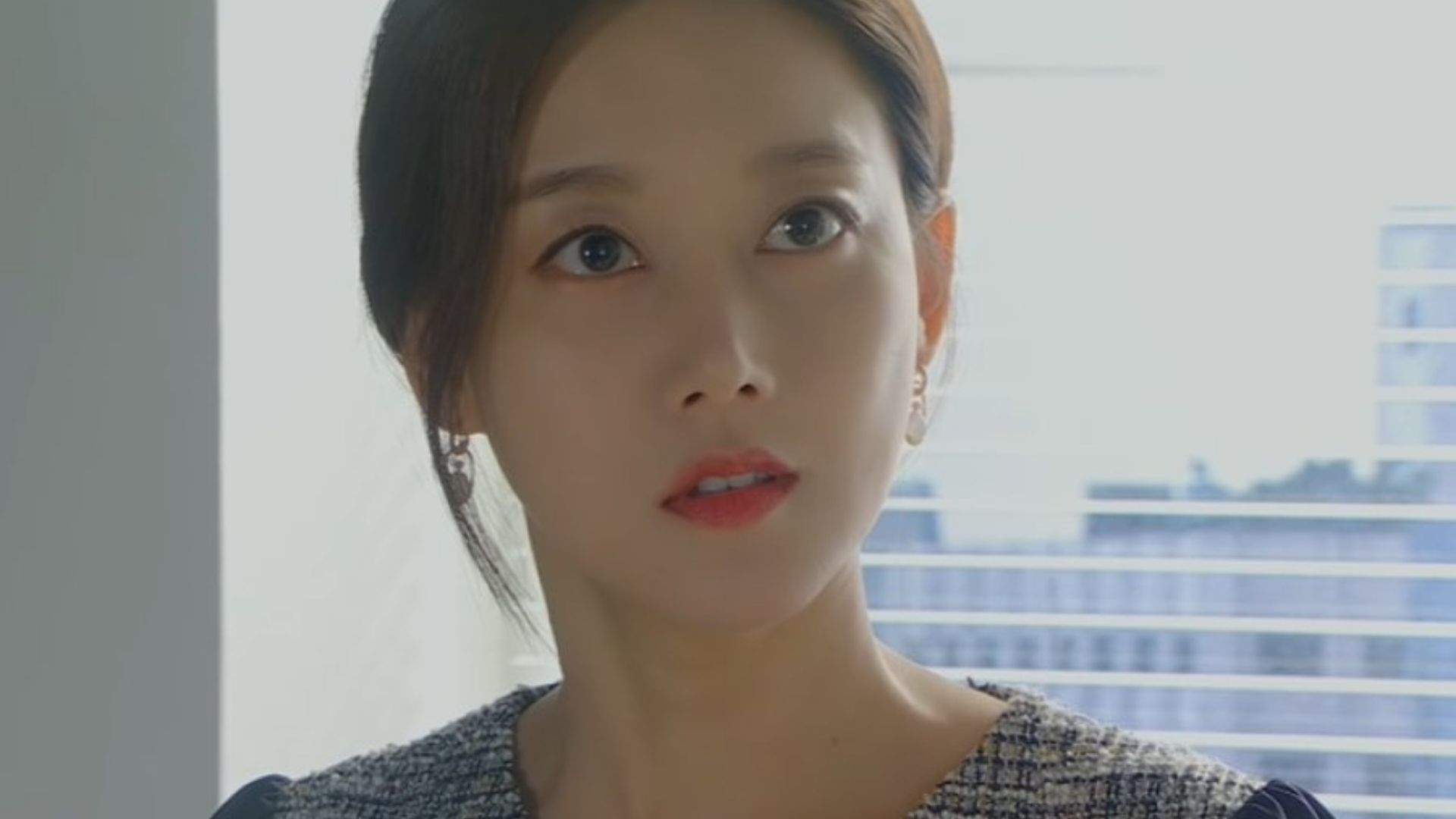 Where To Watch The Second Husband Ep 86?

Surely, there is no doubt that The Second Husband Episode 86 will be full of exciting twists and turns. Sang Hyuk must have lied to Seo Hwa that Sae Byeok was adopted by someone else and that he is happy right now, but Seon Hwa stood firmly on her grounds. She threatened him if she doesn’t see that Sae Byeok has been doing well with her own eyes he and Jae Kyung will not be able to work on J Town. As she found out that Sae Byeok was adopted, Jae Min decided to ell her friends to look into adoption agencies. 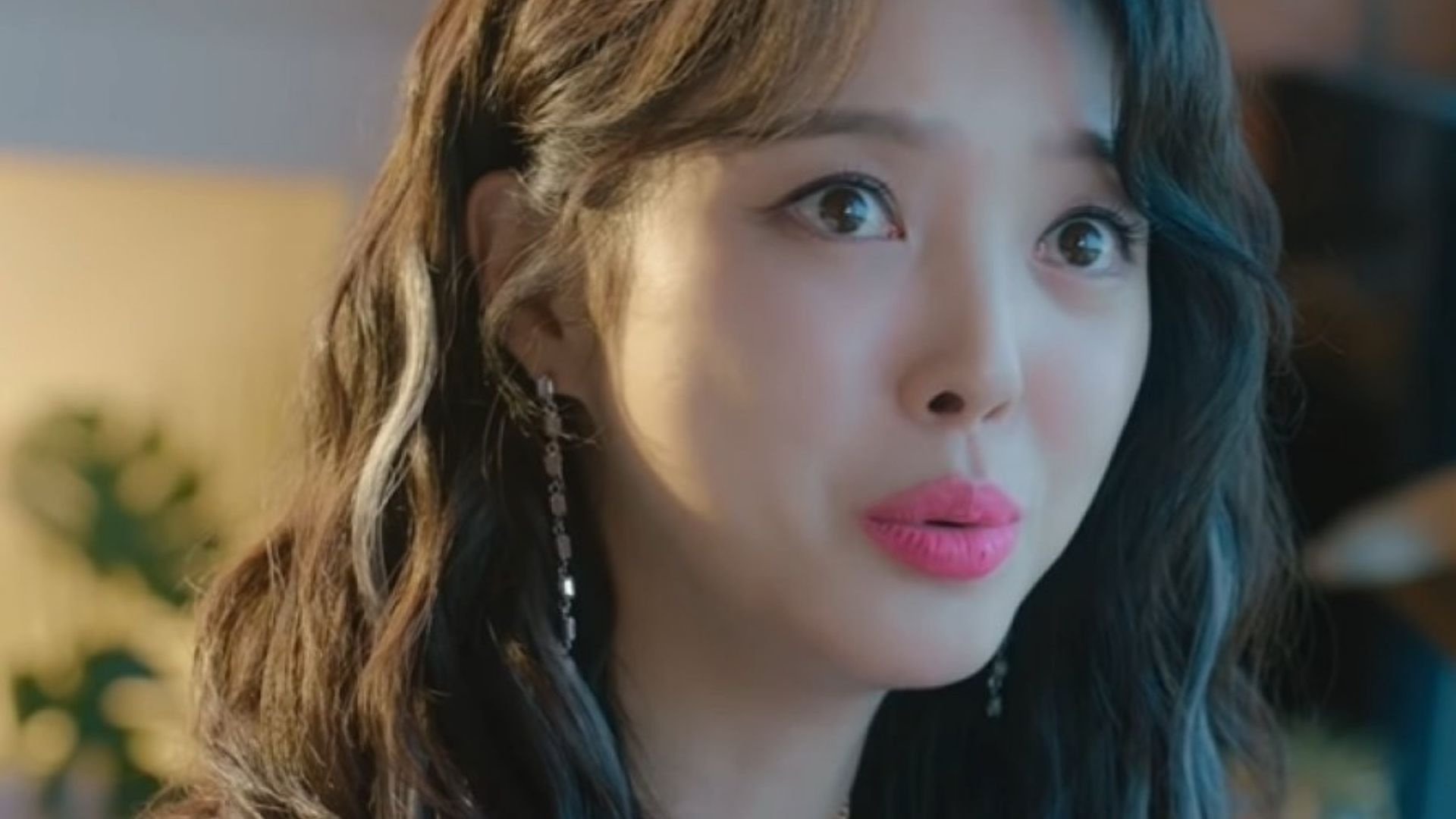 Also, Sang Hyuk has been worrying that any minute Seon Hwa might find out that Tae Yang is Sae Byeok. Why wouldn’t he worry, she can feel the presence of her son too! Besides that, it also looks like Jae min might have caught hold of something related to Sae Byeok. He got some information from an agent who specializes in adoptions. Will they find out that Tae Yang is Sae Byeok? Or will Sang Hyuk somehow manage to mislead them? Don’t forget to watch the episode to find out.

Also read: 8 Spectacular IU Kdramas That Prove She Is A Talented Queen