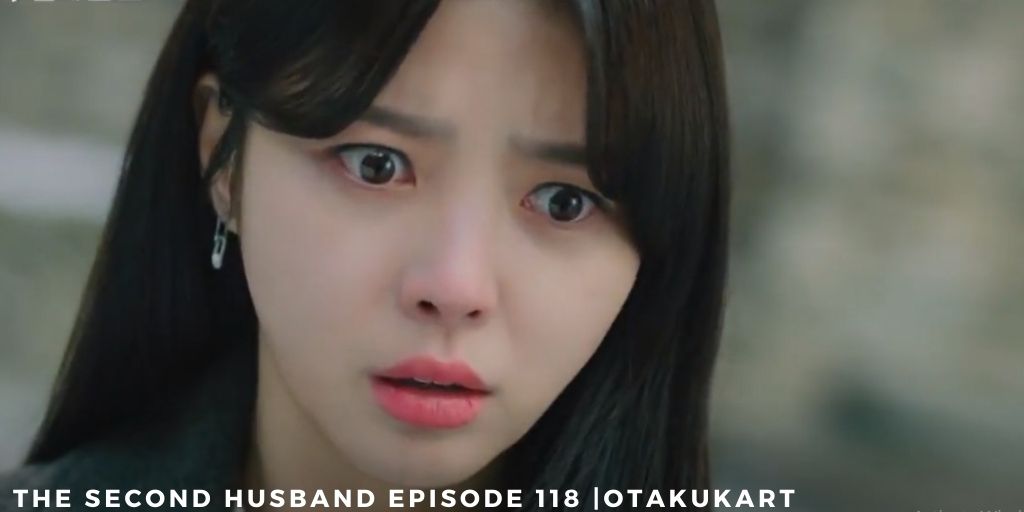 The Second Husband Episode 118 is just a few days away! Finally, the moment that the audience of The Second Husband had been waiting for has finally happened Seon Hwa now knows that her birth mother is none other than the wife of the CEO of Daekook Confectionary, Hae Ran herself. Amidst all of this fans have been questioning the ‘death’ of Jae Kyung and if she is alive is her father involved in her cunning plan? Knowing how cunning Jae Kyung is, fans find it very hard to believe that Jae Kyung is actually dead. It could be quite possible that her death was actually planned by her or maybe somehow Soo Chul was able to save her and she is hiding somewhere and plotting a revenge plan for the time being.

It would come as no surprise to the audience of The Second Husband that Jae Kyung’s father Yoon Dae Guk really despises Seon Hwa ever since Jae Kyung’s death. For some absurd reasons, Yoon Dae Guk keeps blaming Seon Hwa for Jae Kyung’s death rather than understanding that his daughter had killed many people. Why would he though?  He had killed his own best friend, Seon Hwa’s father, due to a conflict about the company that they were making. This topic was also discussed in the recent episode. While James Kang and Seon Hwa were talking, James Kang tells Seon Hwa that Daekook Confectionary’s previous name was actually Bong Confectionary.

Don’t miss out on Yoon Dae Guk and Jae Kyung’s plan and how Seon Hwa will defeat them and check out the release date, streaming details, and predictions for Episode 118 of The Second Husband.

Fans have a lot of theories regarding what might happen in Episode 118 of The Second Husband. The audience of The Second Husband had already caught glimpse of what might happen when either Seon Hwa or Jae Min finds out that Hae Ran is Seon Hwa’s birth mother. Seon Hwa first got a whiff of the truth when the nun at the church told her about someone who had also talked about talking to her long-lost daughter on the phone and that person was Joo Hae Ran. Of course, Seon Hwa could not believe her ears! 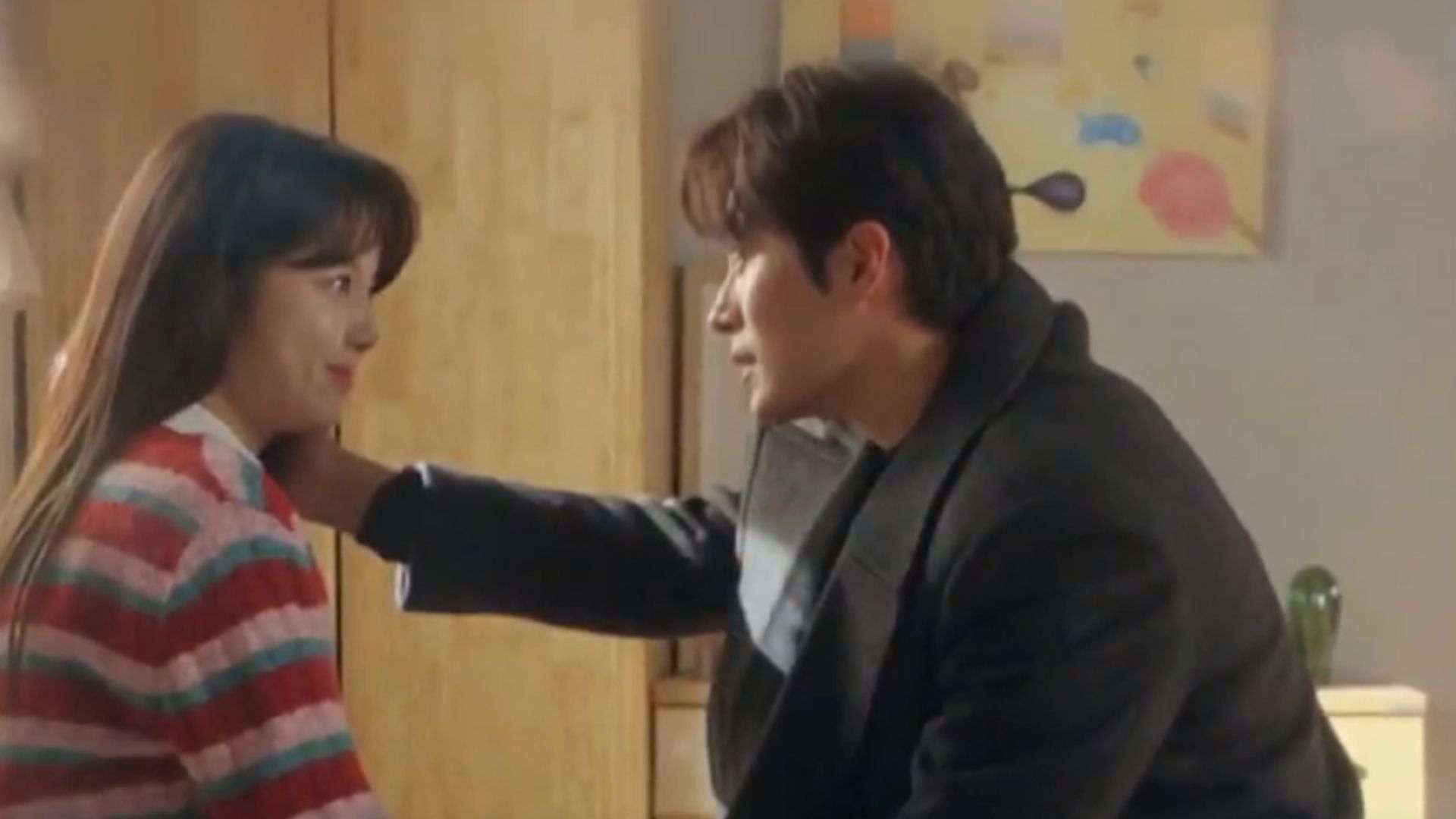 Seon Hwa’s doubts were confirmed in the most recent episode when she asked Jae Min what was the name of Hae Ran’s daughter. And Jae Min who did not know why Seon Hwa was asking him about this innocently answered her by telling Hae Ran’s daughter’s name was Bit Na. But instead of telling her birth mother that she has found out the truth, she instead finds a lonely place crying about Jae Min who she loves being her blood-related brother. Little does she know, Jae Min is adopted. Will she do something stupid like breaking up with Jae Min or will she find out just in time that Jae Min was adopted? Fans hope that the misunderstanding does not last long and ends in about 5-10 episodes.

The release date of The Second Husband Episode 118 is 1 February, this Tuesday. The audience hopes by the start of February, this horrible misunderstanding between the main leads of The Second Husband ends. We should have known when Seon Hwa and Jae Min were having such a wonderful time that things are going to go wrong. Don’t miss out on the upcoming episode to see what happens to Seon Hwa and Jae Min’s relationship! 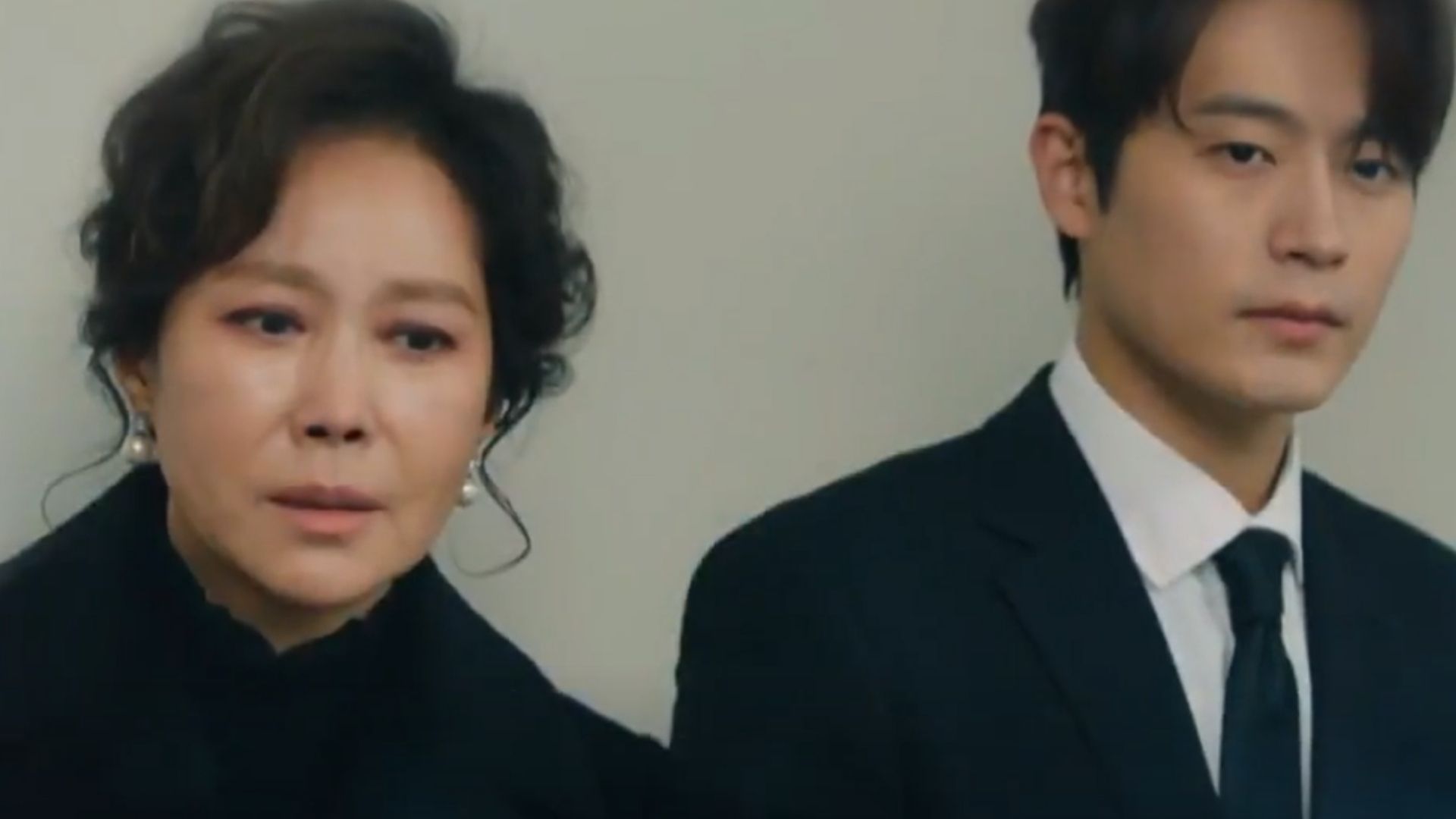 Where To Watch The Second Husband Episode 118?