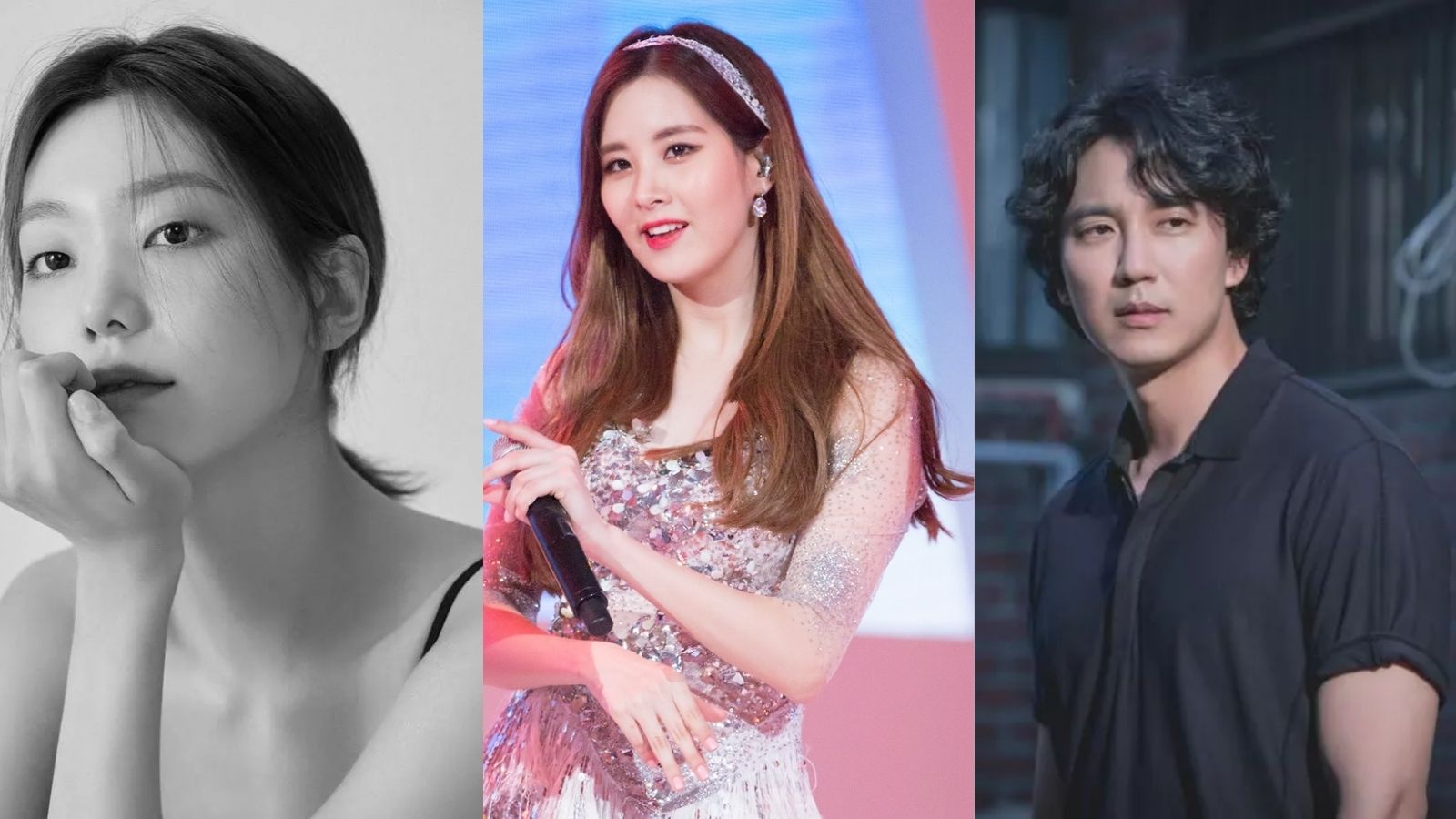 Seohyun, Kim Nam Gil, Lee Ho Jung, Yoo Jae Myung, and Lee Hyun Wook have been confirmed as the main cast of upcoming historical thriller drama. “Thief: Sound of the Sword” (literal title) from Netflix will showcase people’s lives during the Japanese Colonial period, where people threw a fiesty comeback to people who chased them away from their homes. Set in the 1920s, “Thief: Sound of the Sword” is an action melodrama with a remarkable cast line-up.

Han Jung Hoon, who previously wrote hit dramas like “Bad Guys,” “38 Task Force,” and Vampire Prosecutor 1 & 2,” will pen the screenplay of the upcoming Netflix thriller. On the other hand, Hwang Joon Hyuk of “Black Dogs” will direct the drama.

Further details on the production and filming are kept under the wraps. However, Netflix has named its star-studded cast, which includes some of the best actors of the Kdrama world.

Kim Nam Gil is given the role of Lee Yoon. His character was previously a part of the Japanese military. But, he later runs off to Gando (also known as Jiandao, a historical border region in Northeast China). There, Lee Yoon becomes a thief and protects the land and people. SNSD’s singer, Seohyun will star as Nam Hee Shin, who fakes her identity and becomes the head of the Japanese Government-General of Korea’s Railway Bureau. 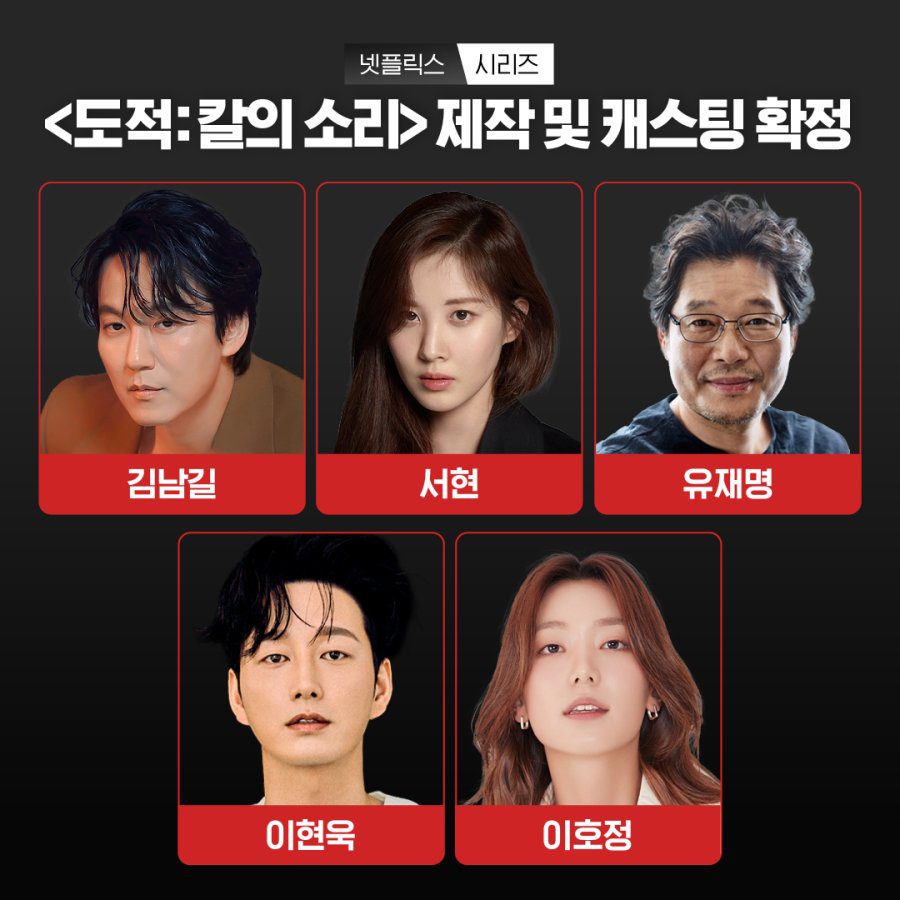 The cast of Thief: Sound of Sword

Yoo Jae Myung will take on the role of Choi Choong So; he is an ex-general of the righteous army and a landlord of a Korean village in Gando. Moving ahead, Lee Hyun Wook will play Lee Gwang Il, a cunning Japanese military executive, who is on bad terms with Lee Yoon. Lastly, Lee Ho Jung will play the part of Eon Nyeon, a gunman, hired to kill Lee Yoon.

With the soaring popularities of Kdramas on Netflix, fans are excited to see another future-hit. In the meantime, watch Seohyun in Love & Leashes on Netflix.