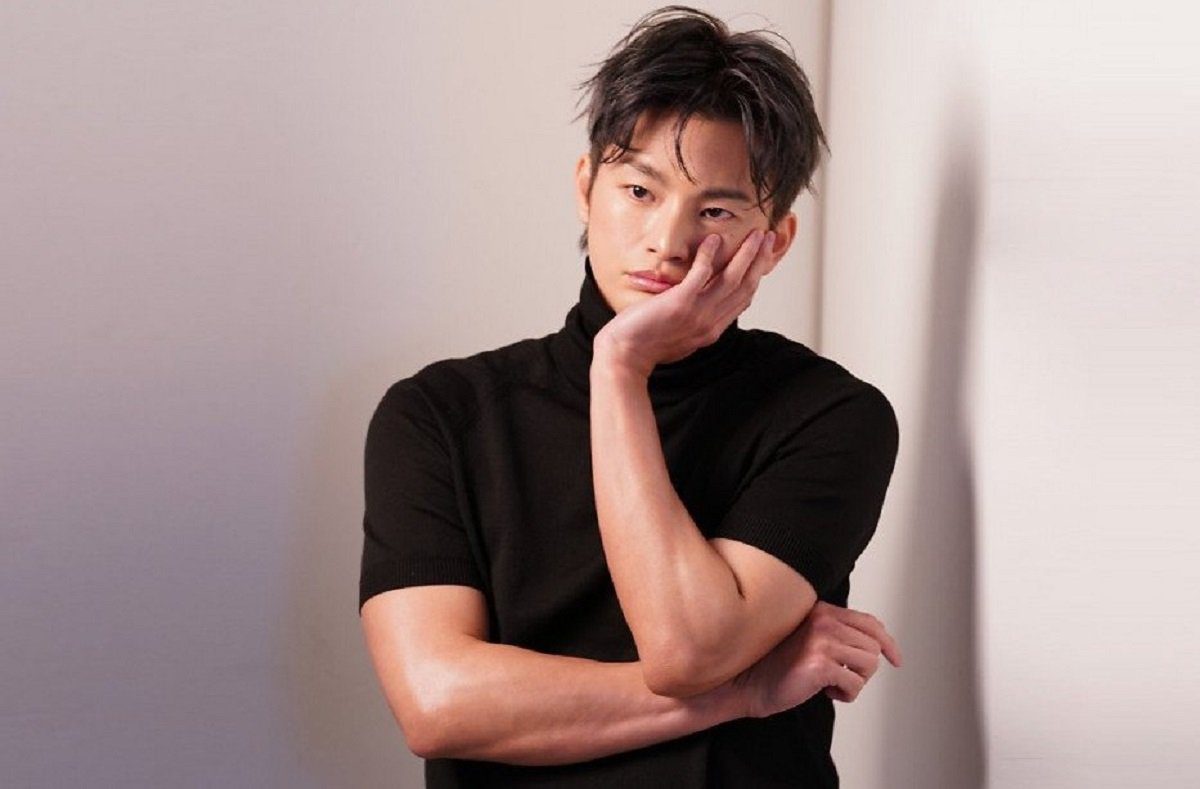 Seo In Guk will be making a special guest appearance in the ongoing Disney+ drama Soundtrack #1. The actor will is taking part in the drama because of his good relationship with the production team. Moreover, Seo In Guk is looking forward to entertaining the audience with his “singer” role, which he will be playing in Soundtrack #1. Reportedly, Seo In Guk will play the role of singer Jay Joon.

It is reported that Seo In Guk will make a special appearance in Park Hyung Sik and Han So Hee starter Soundtrack #1. The four-episode long Kdrama made its premiere on March 23 on Disney+. The drama is already receiving love due to the lead couples’ chemistry. Moreover, with another male joining the drama, we can expect a love triangle.

Seo In Guk To Star In Soundtrack #1

Doom In Your Service star Seo In Guk might soon join the cast of Soundtrack #1 as a guest star. He will take on the role of singer Jay Joon who will work with Han So Hee’s character. Han So Hee plays Lee Eun Soo, a fresh lyricist. On the other hand, Park Hyung Sik plays Han Sun Woo, a handsome and kind-hearted photographer.

Han Sun Woo and Lee Eun Soo have been best friends for almost two decades. However, when the two are forced to live together, the fine line between friendship and love starts to blur. With Seo In Guk entering as another handsome male in Eun Soo’s life, we could see some rivalry between Han Sun Woo and Jay Joon. 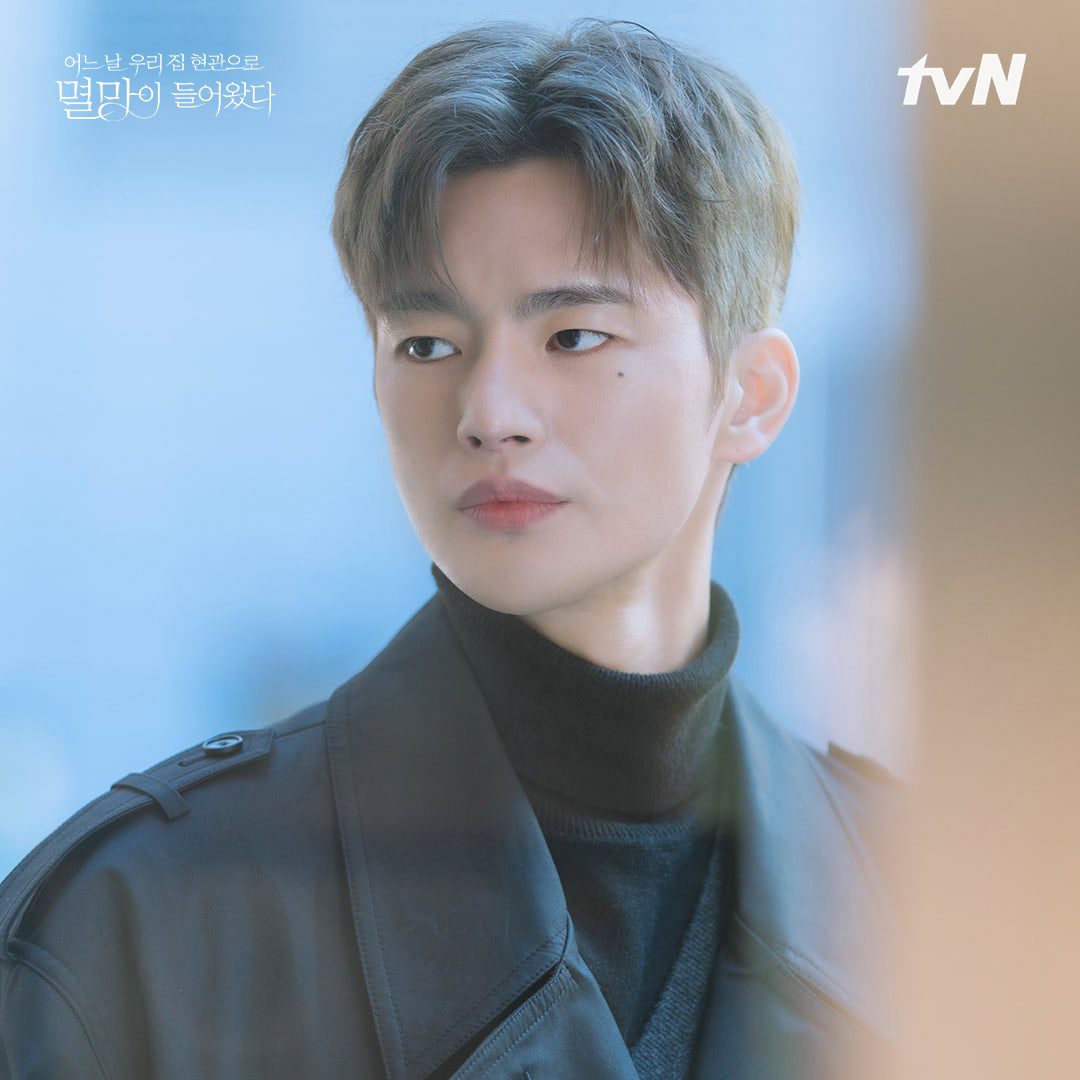 You can watch his recent drama with Park Bo Young, Doom At Your Service, here. Also, catch the latest episodes of Soundtrack #1 on Disney+ here.

Also Read: Moonbin And Sanha Become A Record-Breaking Duo With Their New Comeback