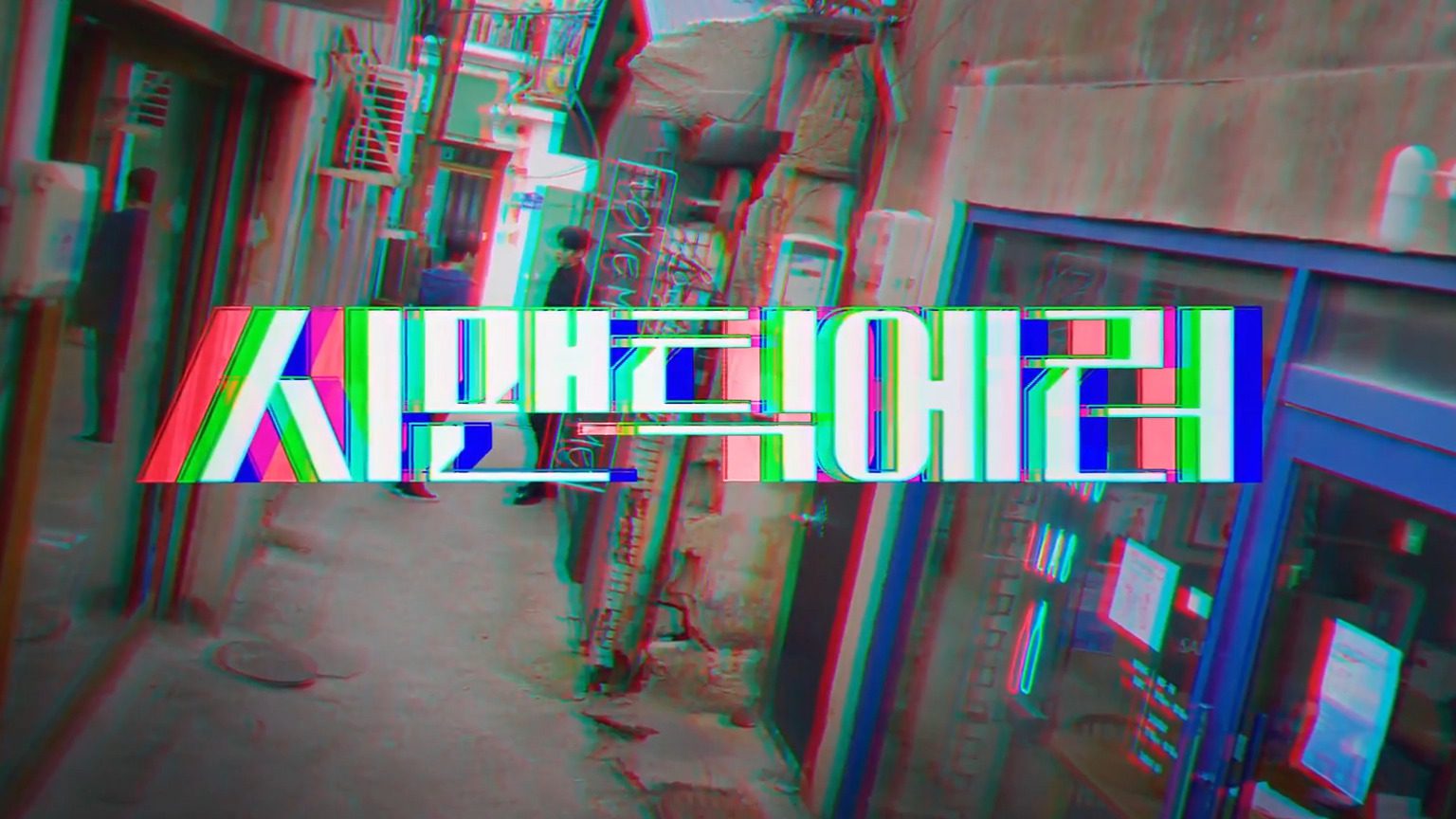 With episode 8 coming out this mid-week, ‘Semantic Error’ will be coming to an end. Being one of the most anticipated BL k-drama, fans have been looking forward to the finale. Some are even claiming that it has been the longest week of their lives. After so many ups and downs that have made fans happy and sad, Jae Young and Sang Woo finally confessed to each other. But things aren’t that easy as the two have their own doubt switch each other too.

While Jae Young is an open book, Sang Woo is completely the opposite and likes to take his time. And most of the time, he doesn’t even bother to open up to anyone and minds his own business. After sorting things out and being determined to finish the game this semester, the two were back on the same team once again. While Jae Young was angry with Sang Woo, taking a look at his file and old pictures was enough for his heart to melt. As Sang Woo was contemplating about texting Jae Young once again, he soon found him standing in front of him. 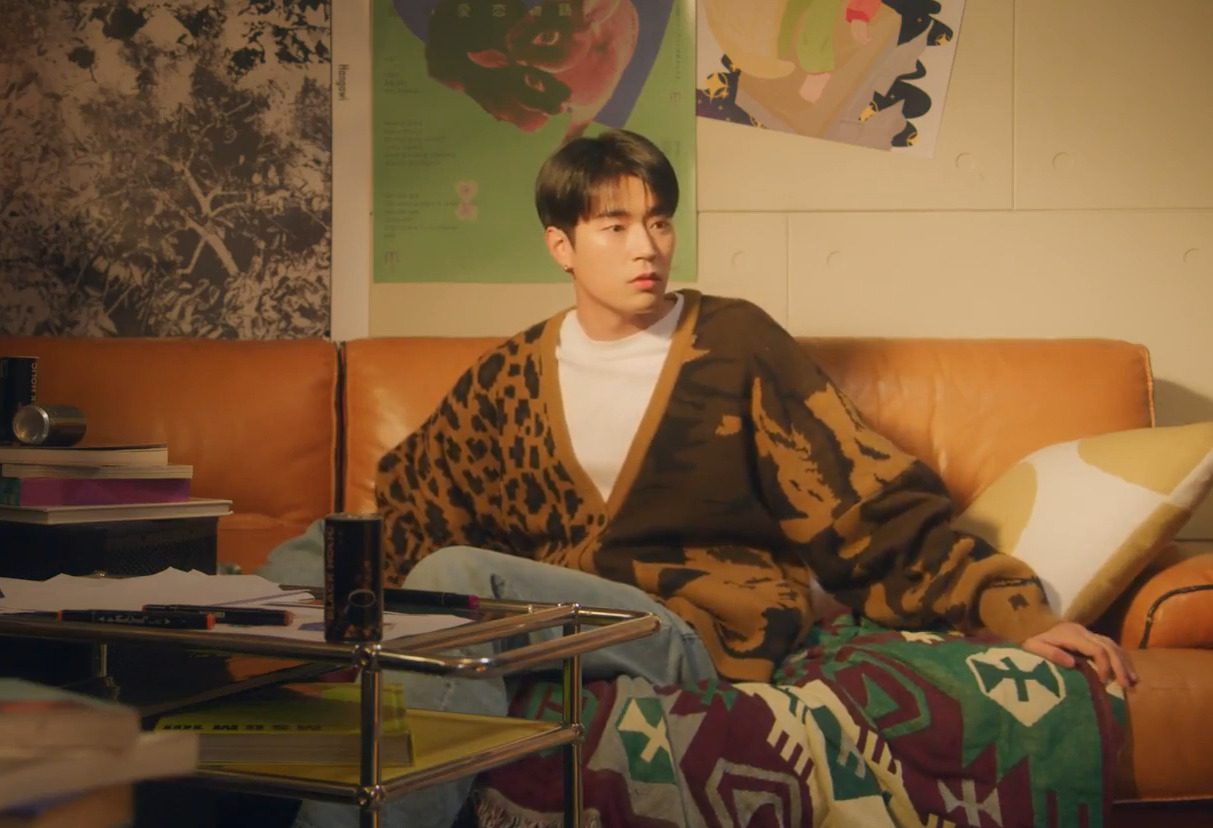 A still from ‘Semantic Error’

While Jae Young only came there to give him his file back, hearing Sang Woo say that it can’t be anyone else but him, his heart melted once again. Before confessing their feelings to each other, Sang Woo confessed about the boundaries he needed to follow. With Jae Young being so chill with him, he asked him not to touch him all of a sudden as it made him uncomfortable.

Understanding, Jae Young controlling his urge to pat his head on their way back home, he asked Sang Woo if he could do that. Patting each other’s heads became one way to show their affection to each other. As Jae Young gave him a nearly perfect draft for the game. Telling him the changes and new additions, Sang Woo told Jae Young that if the work is good he’ll pat his head in return.

Also Read: ‘Knowing Bros’ Season 6 Episode 51 Release Date: The Cast of ‘All of Us Are Dead’ Will Visit The MOAM School

Waiting with Ji Hye for Sang Woo to come, Jae Young made him bail on the library plan and took him to work in his office. Looking at the senior working so hard, Sang Woo told him to take a nap. On his way to wake him up, he couldn’t help but stare at his face with a loving gaze. Giving him a peck in sleep, Sang Woo left leaving Jae Young half asleep and confused. Now back in college, the two have been working together and things have been going exceptionally well too. That is when the senior finally asked the junior out, creating a whole another set of chaos. 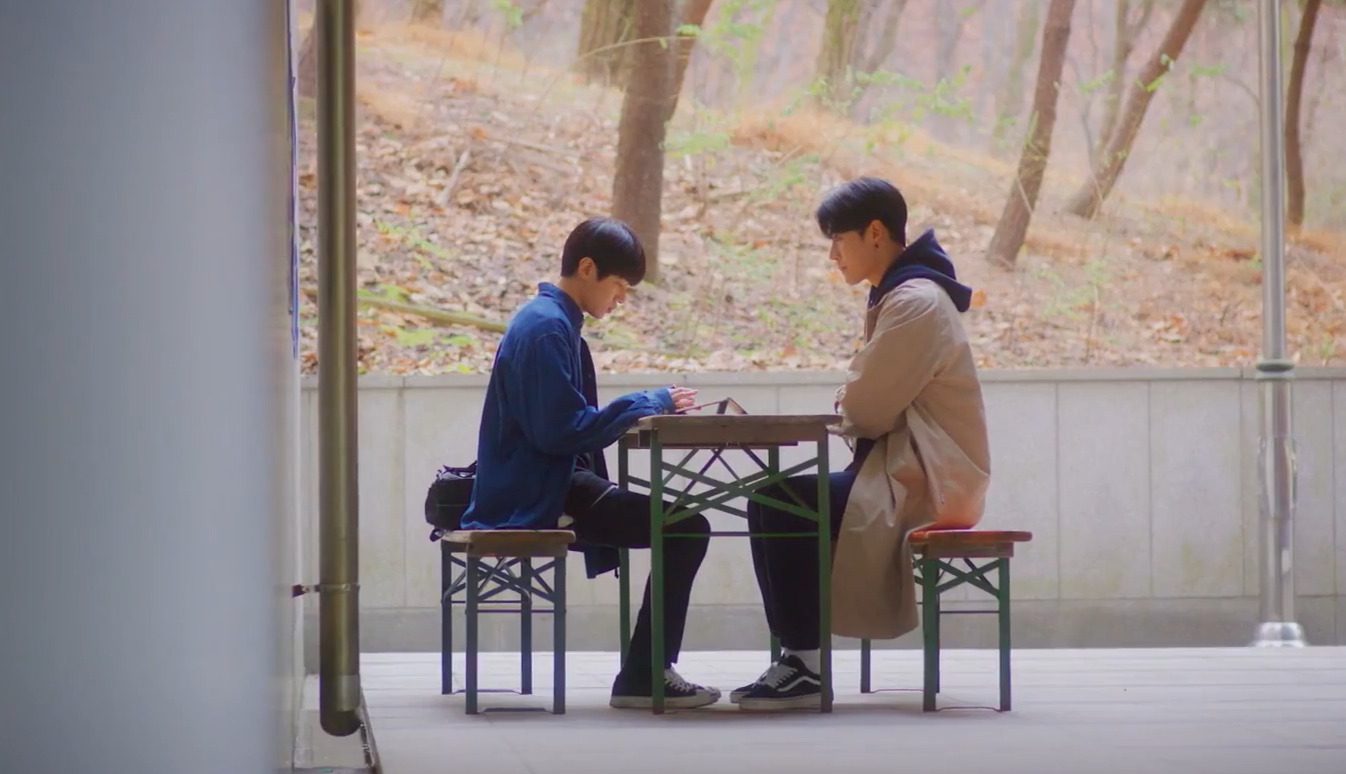 A still from ‘Semantic Error’

‘Semantic Error’ Episode 8 will release on March 10, 2022. With Sang Woo and Jae Young finally going out, Sang Woo has his own doubts. He’s been asking people around in university about Jae Young’s past lovers. No matter how strong his feelings are for him, he still has trust issues and it’s going to take some time to take the walls down. Jae Young is trying his best to tell his lover that he won’t hurt him. Asking him to trust him, he wants him to not be afraid of anything as he’ll be there to protect him.

Where To Watch ‘Semantic Error’ Episode 8 With English Subtitles?

‘Semantic Error’ Episode 8 will be available to watch on the streaming platform WATCHA. For English subtitles, fans can head to Rakuten Viki. With each episode having a runtime of around 25 minutes, ‘Semantic Error’ can be binge-watched within a day to catch up for the heart whelming finale. While the k-drama started off with a funny note, according to Park Jae Chan, fans should watch the final episodes of the k-drama alone as they can get pretty steamy.

Also Read: ‘Rookie Cops’ Episode 13 Release Date: I Wished That I Can Stay With You In The Coming Years