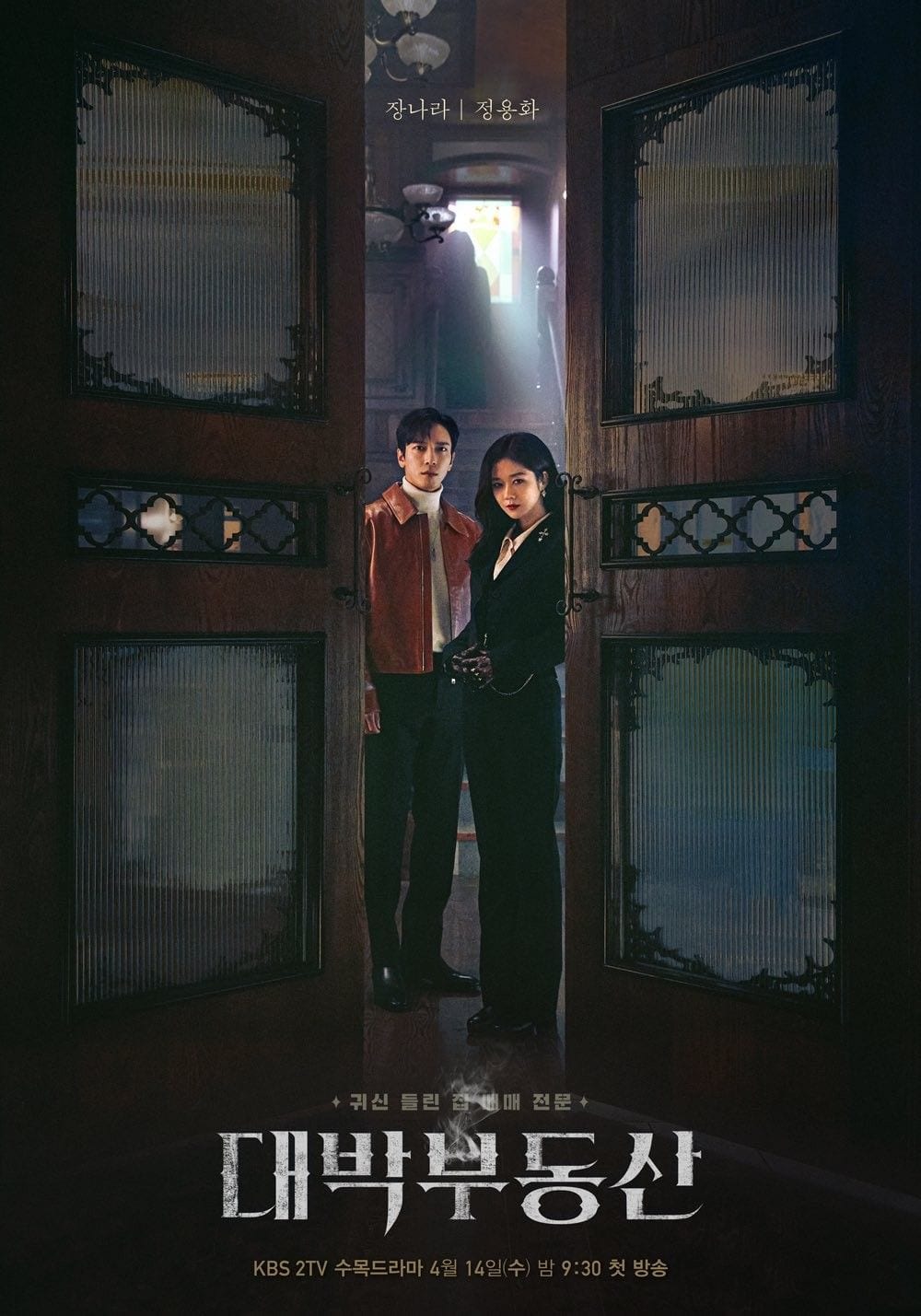 Sell Your Haunted House is an ongoing South Korean Drama. This drama is a treat for fans of the horror and comedy genre. Daebak Real Estate is a real estate agency that rids properties of ghosts that reside in it so as to sell them at a good market price. Moreover, the owner of this real estate agency is Hong Ji Ah, played by the beautiful Jang Na Ra. Adding the cute face of Jang Na Ra to the badass character of Hong Ji Ah was an amazing move. Furthermore, Fans are in love with the action sequences that are effortlessly pulled off by Jang Na Ra.

Hong Ji Ah learned exorcism from her mother.  The plot revolves around Hong Ji Ah, who teams up with a con artist named Oh In Beom. She needs him to put her mother’s soul to rest. Furthermore, as the story unveils it is revealed that Oh In Beom and his uncle were Hong Ji Ah’s mother’s last clients. The plot is thickening, and we are all here for it. The straightforward and honest character of Hong Ji-A is played by Jang Nara. Jang Nara is known for her endless and ageless beauty. She is an amazing actress. Most of her dramas her great hits.

Oh In Beom is played by Jung Yong Hwa. Moreover, he is also the leader of the Kpop group CNBLUE. Fans are in awe of his amazing acting. Oh In Beom and Jang Na Ra crackling chemistry is giving fans swoon-worthy moments. Sell Your Haunted House Jung Yong Hwa’s comeback after his military service. He has acted in dramas like Heartstrings and The Package. In this article, we will tell you the Episode 12 release date and what you should expect so that you do not miss any details.

What Can You Expect? 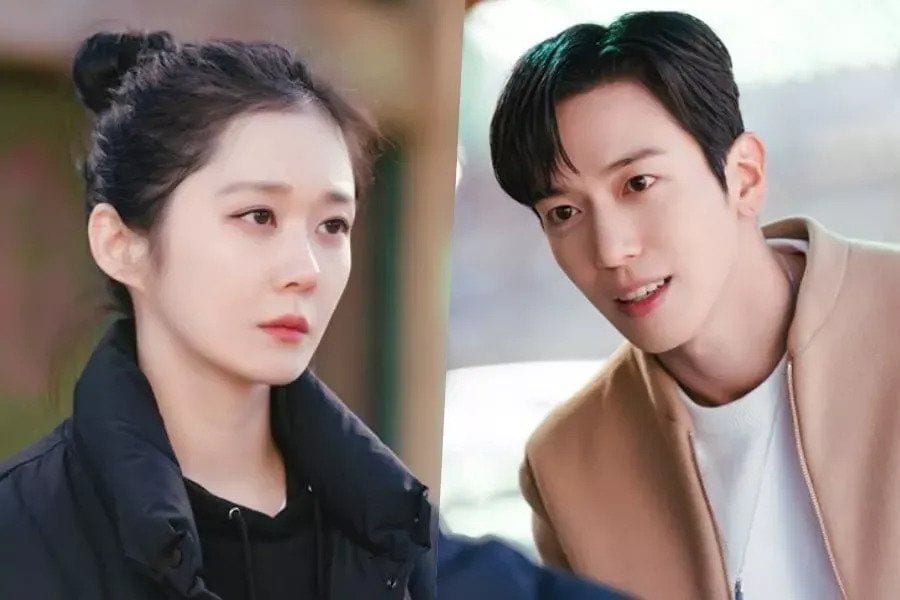 We could soon expect to find out about the secret behind Hong Ji- A’s mother’s death. Also, we can hope to see Hong Ji-A exorcise Oh Sung Sik who is Oh In Beom’s uncles. All of this may lead to the unraveling of the past. Fans are left to wonder what effect will it have on Oh In Beom’s and Hong Ji-A’s life. Will the effect be good or bad? Will it help in some way, and what type of secret will be revealed. We all know that Hong Ji-A has decided to exorcise Oh Sung Sik. She also tried to bring Oh In Beom out of this by telling him that he would not be able to get rid of the memories. But he had ensured her that he would rather want the truth than the lie. 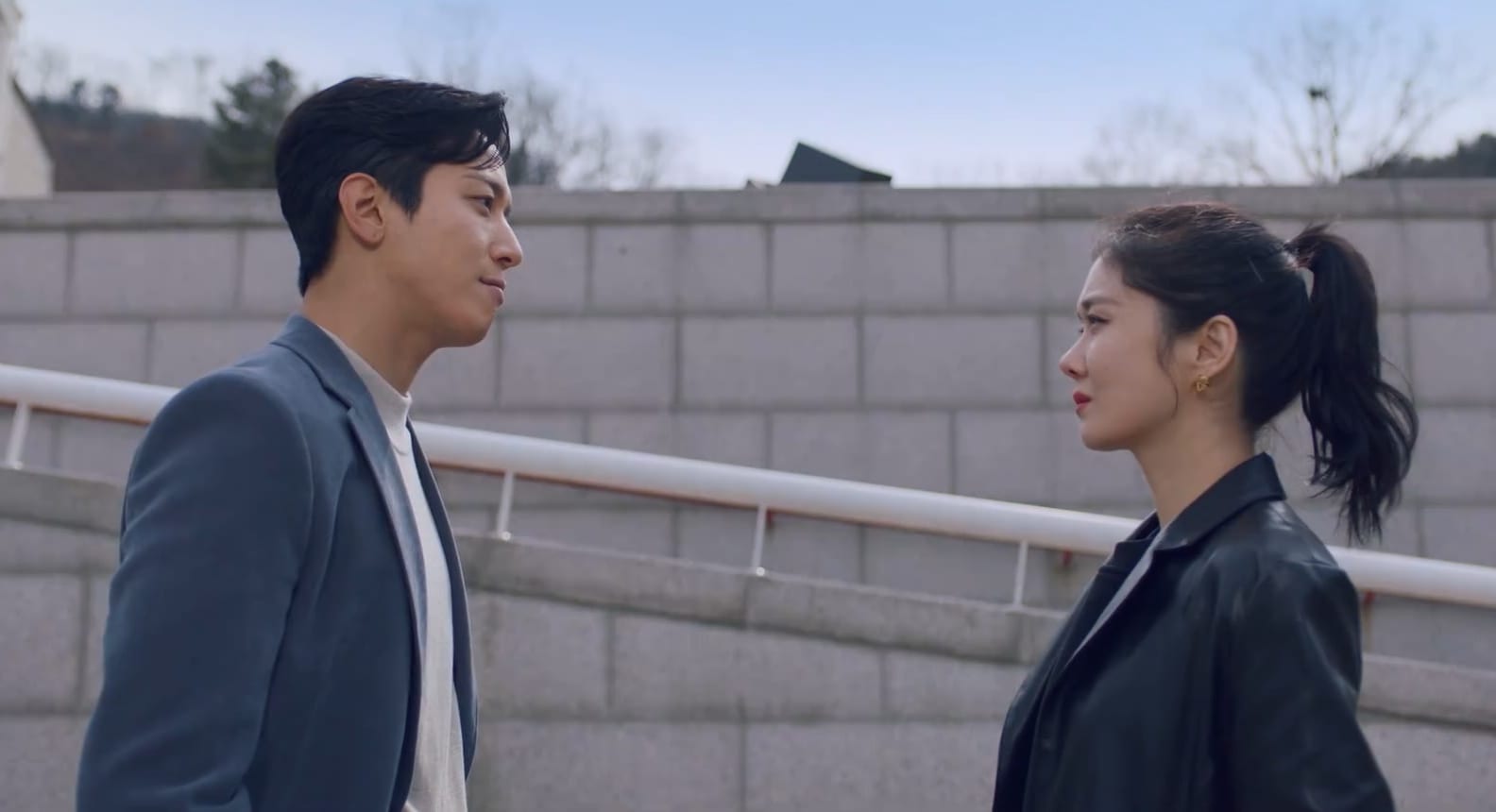 All of this could also lead to the revelation of Hong Ji- A’s mother’s death, which fans are dying to know about. Also, we could see romance blooming between our main characters Hong Ji-A and Oh In Beom. We can clearly see that Oh In Beom is hitting on Hong Ji A. Moreover, we have also seen the spirit of Hong Ji-A’s mother saving her and Oh In Beom’s lives. But we are also excited to see what is the secret that Manager Jo is hiding. Why did she band up with Chairman Do Hak Seong? What will be Chairman Do Hak Seong’s move after he finds out that Oh In Beom and Hong Ji A are still alive?

Sell Your Haunted House Episode 12 will be released on Thursday, May 20. It is going to air sixteen episodes. And, each of its released episodes was exciting, thrilling, and funny. Moreover, it had started to air on April 14 and is set to air till 3rd June. Episodes are aired on the days Wednesday and Thursday at 21:30 KST. Also, don’t miss out on the excellent performance of the cast and the spooky storyline. Even Jung Na Ra’s acting skills and Jung Yong Hwa’s honey-sweet eyes have the viewers glued to the screen. So make sure to tune in on Wednesdays and Thursdays at 21:30 KST on KBS2, Viu, and Rakuten Viki.