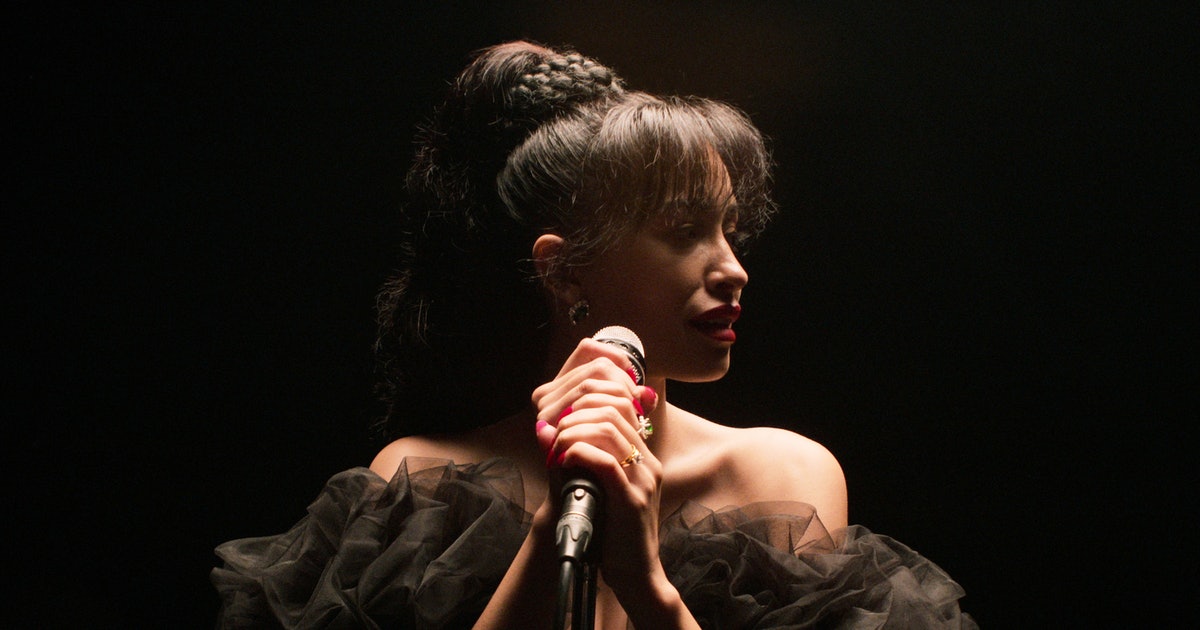 The Spanish superstar who defined the 90s with her Tejano music received her own web series in 2020. Although her story is covered many times before. Netflix bringing in a full-fledged show takes it to a deeper level. The “Queen of Tejano music” contributed largely to the music and fashion industries. Her presence marked Latin music to enter the mainstream market. Thus making Selena one of the most influential Latin artists of all time. Selena: The Series as of now dividing her tale piece by piece. After witnessing her childhood and humble beginnings in the first part, a second part is now on its way, which will go further.

Despite receiving mixed reviews, Selena: The Series managed to resonate with the audience who wanted to hear the retelling of the superstar’s story. Right from her popularity to her tragic death 25 years ago. This led the show to garner humongous viewership. Now, Selena: The Series Part 2 is supposed to take us inside her life as the star grew popular on the mainstream scene. Her first English album, her relationship struggles, and of course her murder. The one which might leave us in tears. Anyway, here we are taking a look at everything we know about the series so far.

Selena: The Series: Part 2 is releasing on the 4th of May 2021. Much like the first part, a total of 9 episodes will be available to stream on Netflix for the second part of the biographical drama created by Moisés Zamora. The series already confirmed to be a two-part venture. So the second part will compensate the story of the Queen of Tejano.

According to the official synopsis by Netflix for Selena: The Series: Part 2, the show will see Selena Quintanilla on the brink of her success. Also, in turn, managing time for family and love at the same time. Selena and the Quintanilla family have received everything they dreamed of after years of hard work. Plus, everything will come in circle as Selena finally establishes her name as the most successful female Latin artist of all time.

Still From The Official Trailer Of Selena: The Series: Part 2 Featuring Christian Serratos as Selena Quintanilla and Jesse Posey as Chris Perez

Apart from the hint given by Netflix, we also know where the show is picking up. Yes, we are in the 1990s. Selena is on the verge of doing her first English album as her father manages her Also, love is blooming for the star-like we saw at the end of the first part. The affair with Chris Perez in 1992 which drawn lines between her and her family. Another thing about Selena: The Series’ first part was the introduction of Yolanda Saldívar. Yes, the president of the Selena fan club. Also, the one behind the star’s murder.

Check out the official trailer for Selena: The Series Part 2 below.

Since the show is considered to wrap up. The second season will be where we witness the tragic death. Plus, we see a few hints in the trailer as well. The question in an interview on how Selena wants to be remembered and “we will never forget you signs”. How it will all go down and what is Yolanda and her arc in the series is something to look at. Of course, there are a number of dark stories we would like to see if they get featured at the end of part 2.

The Cast For Selena: The Series Part 2

The cast of Selena: The Series Part 2 will mark the return of a number of names. Let’s start off with the main highlight Christian Serratos herself. She adores the role of the Queen of Tejano music Selena Quintanilla. Joining her will be the cast playing the roles of other Quintanilla family members. As in Gabriel Chavarria as Selena’s brother A.B. Quintanilla, Ricardo Chavira as her father Abraham Quintanilla, Noemi Gonzalez as sister Suzette Quintanilla and Seidy López as mother Marcella Quintanilla.

Still From The Official Trailer Of Selena: The Series: Part 2 Featuring Natasha Perez as Yolanda Saldivar