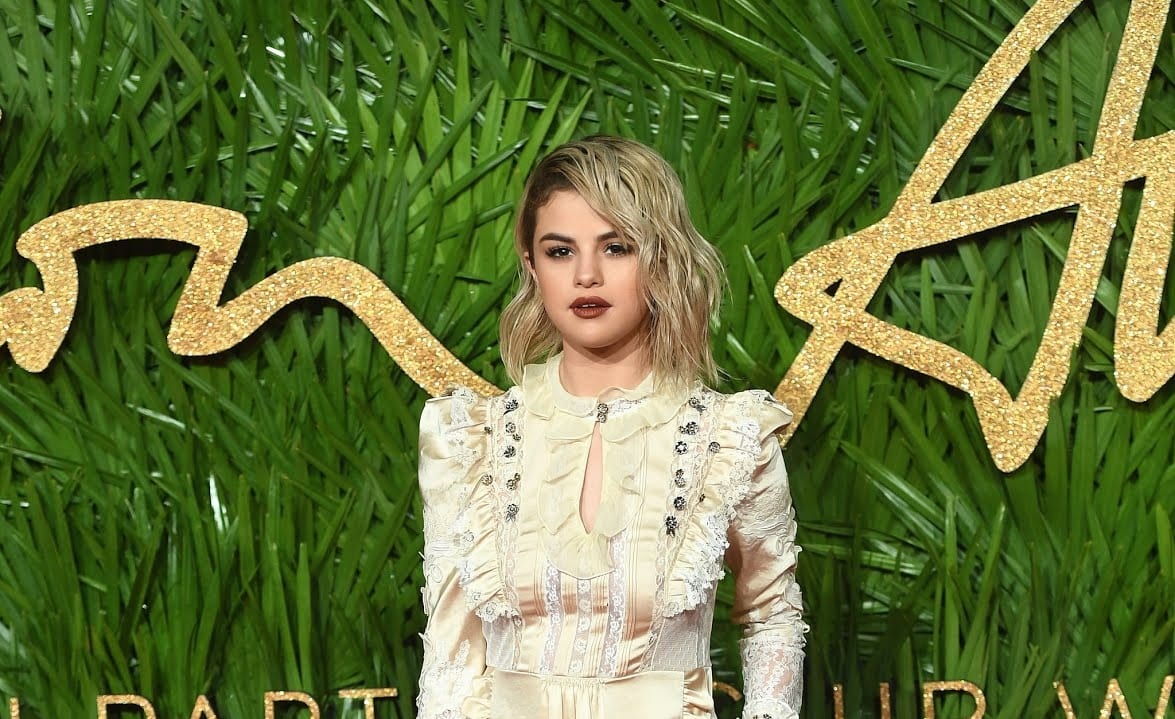 Almost everyone across the world is familiar with the name Selena Gomez, the remarkable youth icon, and a universal crush. Selena Gomez is known for her voice and songwriting, and a constant hitmaker. Selena Gomez has been the topic of headlines numerous times in her career, either rumors or pulling off iconic outfits or her songs breaking charts. However, in this article, we are going to discuss a very controversial issue, that she has been facing. Is Selena Gomez pregnant? This question has been circulating an unhealthy number of times for a long time and we’d be clearing the doubts regarding it, like how the Selena Gomez pregnant rumor initiated, and the possible truth behind it. However, before we dig more into it, let us discuss some previous controversies that surrounded her. 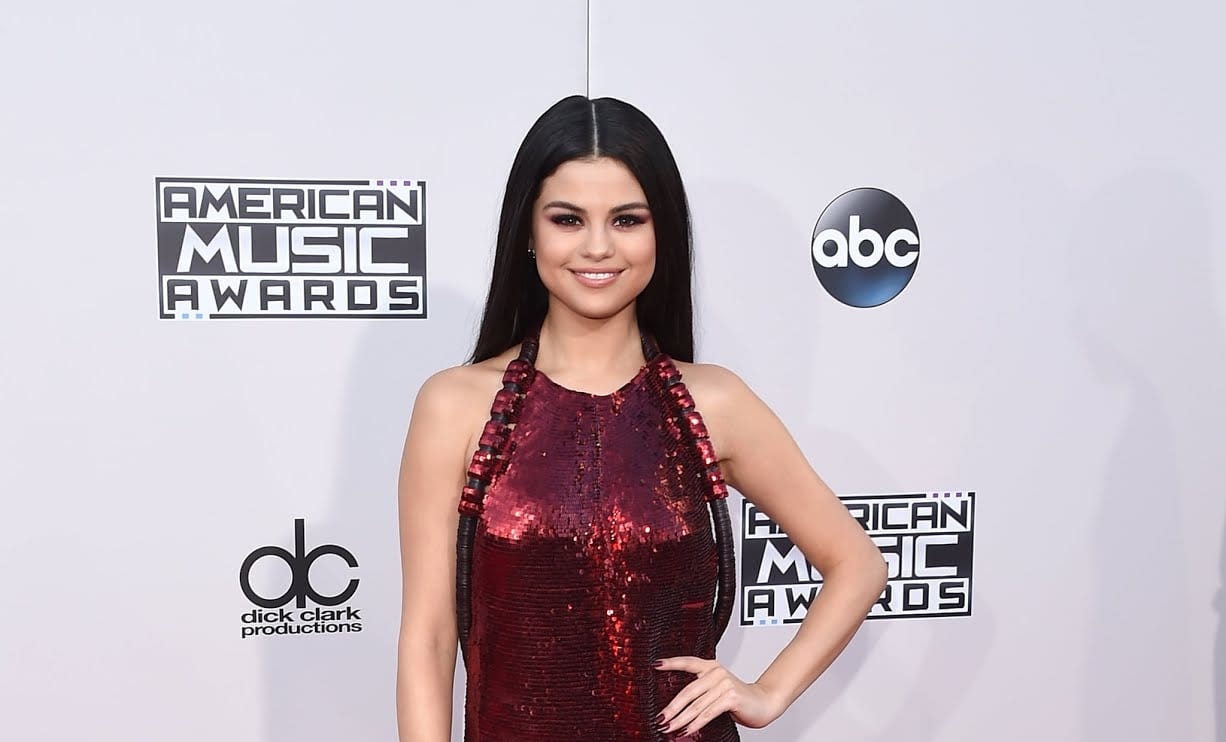 It is nothing new for celebrities to face rumors, scandals, and controversy in their career, and it is more prevalent among the top-listed and highest-paid celebrities. And Selena is undoubtedly one of them, and she has faced numerous public allegations and expectations, since a young age, as she was just ten years when she first came into the public eye. The exposure led her to both anxiety and depression from a small age, and she had to opt for therapies and treatment in her early twenties, and she took a public break for the hate messages she received. Selena also suffered from lupus at the time, and got a kidney transplant in 2017, from her friend Francia Raisa.

The reasons behind her anxiety have also been the controversies, and the biggest might be her on and off relationship with the popular “Let Me Love You” singer, Justin Bieber. They started dating around 2010, and both of them were young, successful, pretty and there’s no reason to not ship them together, and also led to a major fan base called “Jelena”. They broke up for the first time in 2013 and came back together soon. It was followed by several other breakups and reconciliation, however, the only static thing in their personal dating life is the media and public speculations. The couple had a messy and permanent break up in 2018 for their good and happiness. Justin got married to Hailey, a supermodel soon after and they are going strong. However, after the breakup, their fans haven’t moved on and Selena still receives hate for it. 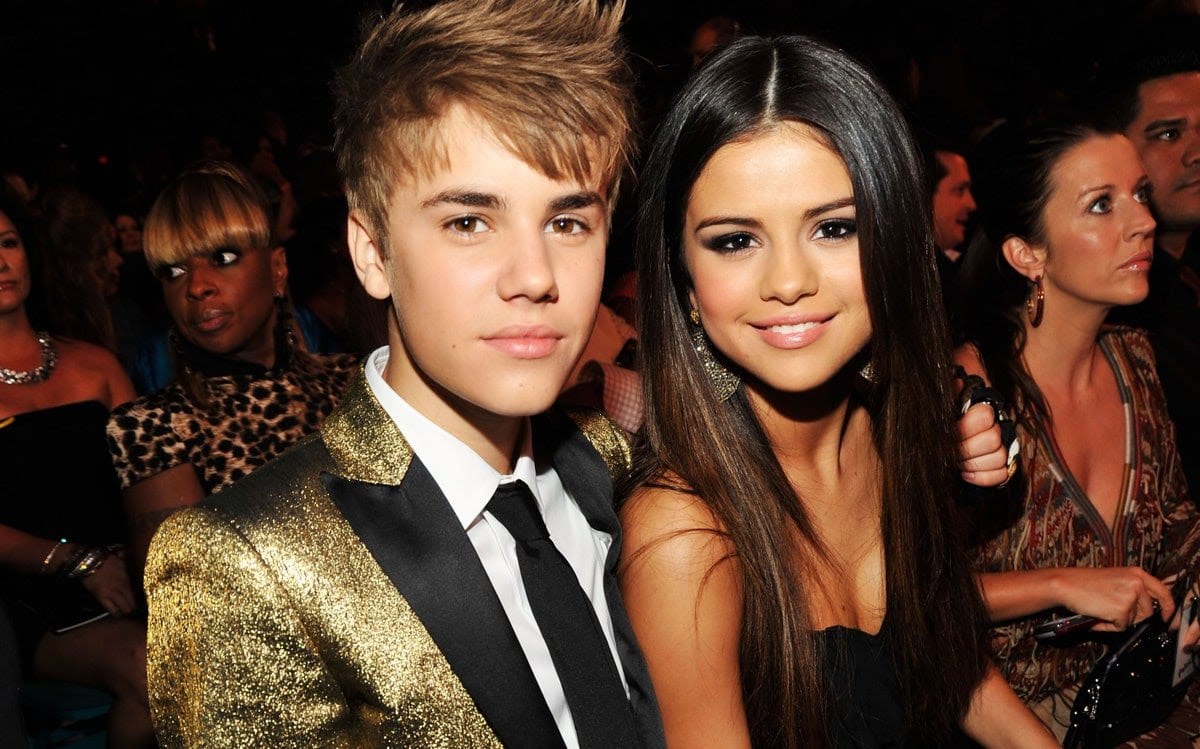 Her other controversies include wearing bindi as a fashion prop, and many Hindus found it offensive as many thought she might not know about bindi, and didn’t respect Hindu culture. Selena also supposedly had a cold war in the past with Miley Cyrus over their common ex, Nick Jonas, however, now both of them moved on and share a good bond. Another one includes one of the biggest, as an Italian designer referred to Selena Gomez as ugly in an Instagram post comment. The internet community blew off and came to her support. Now we would be speaking about the current ongoing Selena Gomez pregnant rumor. 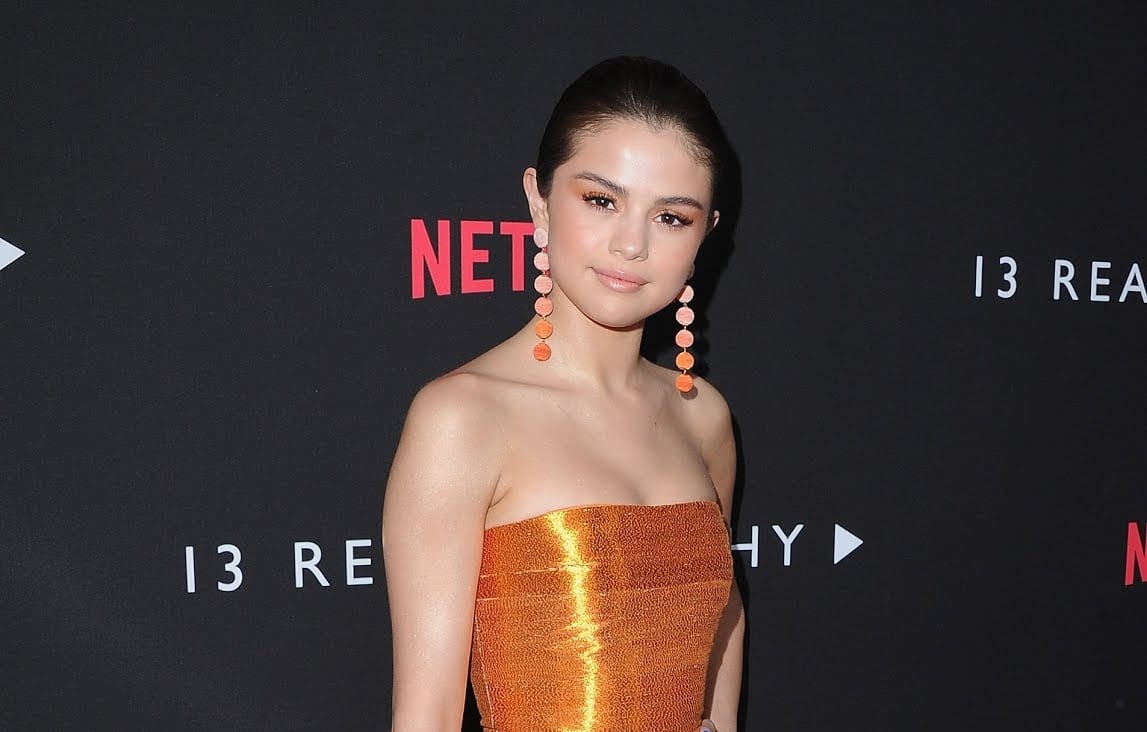 Selena currently has more than 230 million followers on her Instagram, and one of the highest-paid singer has been a topic of multiple controversies over the years

Is Selena Gomez Pregnant? How The Rumours Started And The Truth-

Selena Gomez had opened an account on TikTok in 2021, the viral platform where you can post small dance or lip sync videos. Selena soon uploaded a video where she was spotted with a friend on Baila Conmigo, dancing and vibing with the flow of the song. The fans got excited seeing their favorite singer getting so excited, and the video surely lifted their mood. If you’re wondering why would a video of her dancing cause controversy, well, this is the dark truth of social media because you never know how things take turns here. 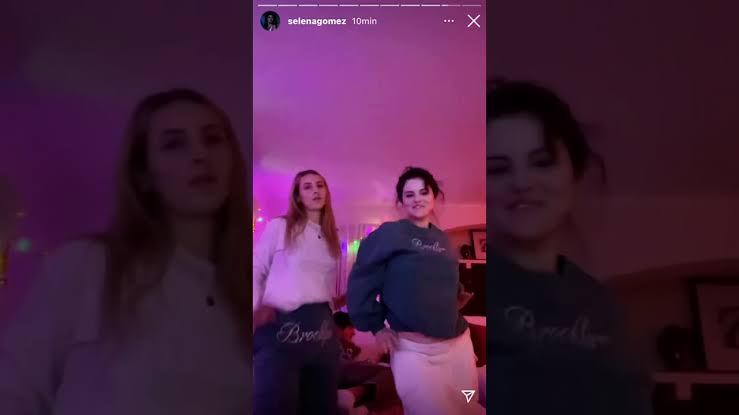 A Twitter user with the name SamanthaElyssa posted a screenshot of her video, with a question asking “Is Selena Gomez pregnant?” The tweet spread like wildfire and got retweeted several times, unfortunately, none of them cared to know about the truth. And thus, the rumors spread more. 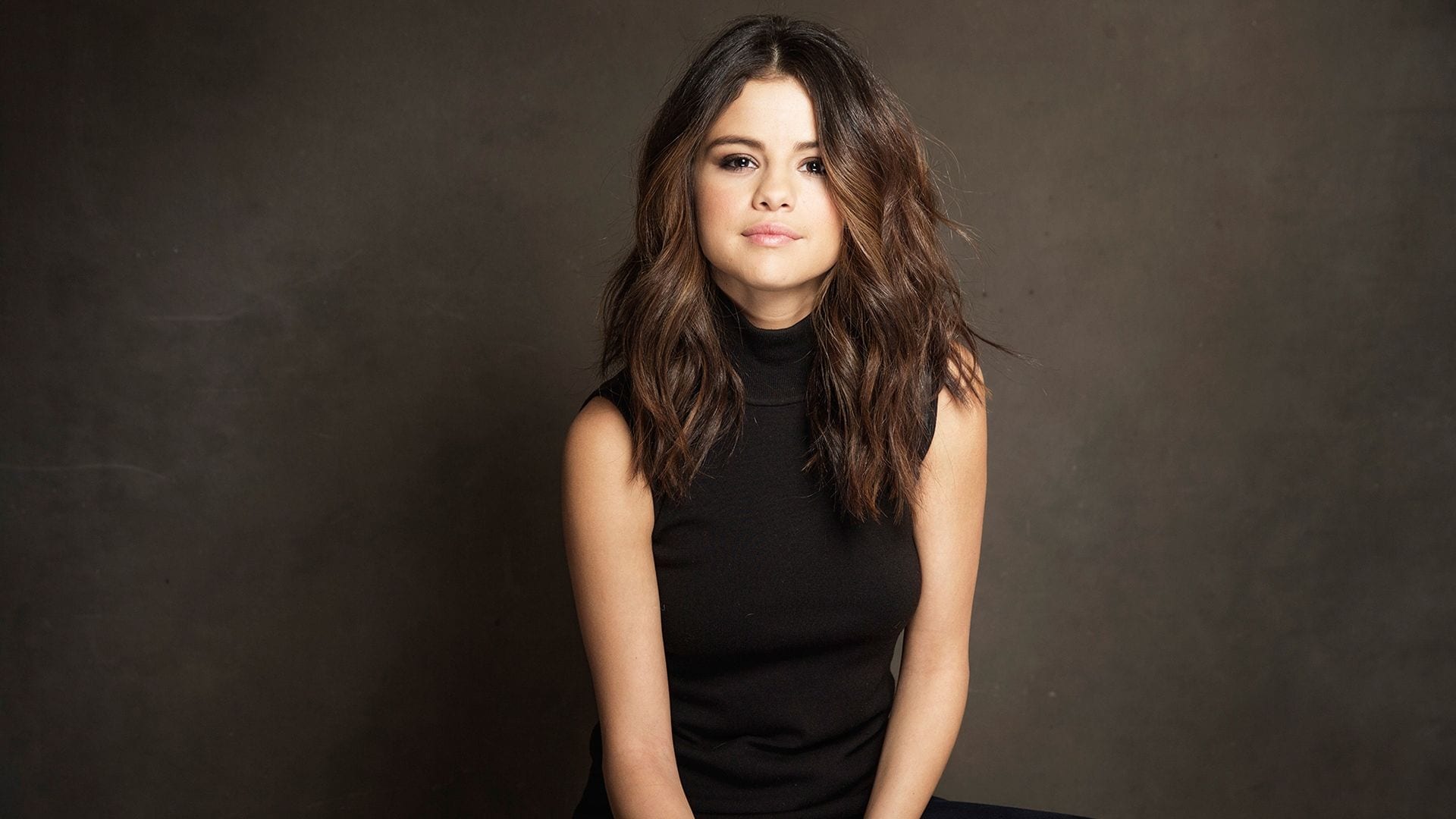 However, all of the rumors about Selena Gomez pregnant turned out to be false and baseless. Selena also got tangled in a dating rumor with Jimmy Butler, however, those were false too. We wish her love and happiness and praise her for dealing with such false rumors.