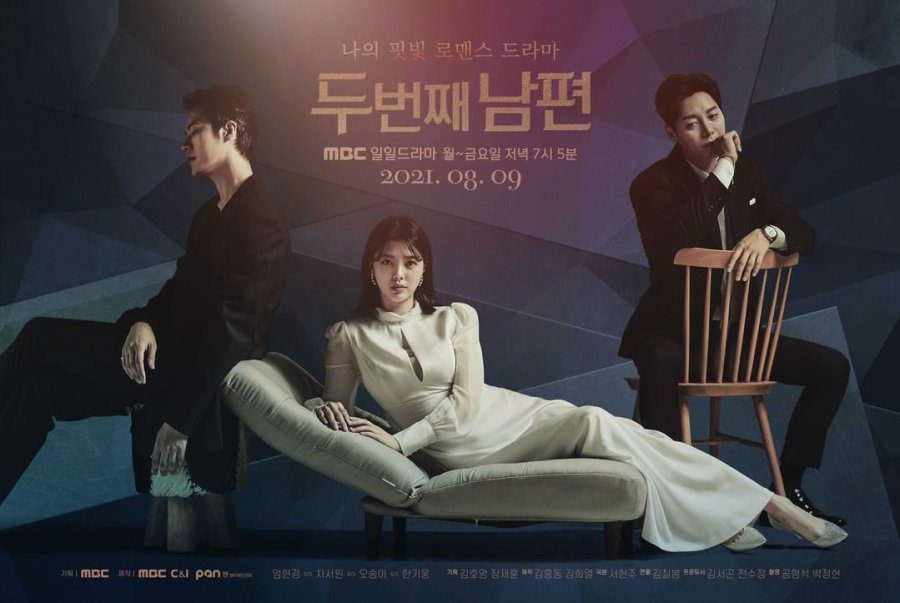 Second Husband episode 25 is going to be released very soon. Second Husband episode 25 is an ongoing South Korean daily drama. Moreover, the show has been gaining a lot of audience through its exciting plot and amazing cast. The cast of the drama includes many skilled actors and actresses. Uhm Hyun Kyung plays the role of the main lead Seon Hwa. Seon Hwa is a very kind and hardworking person who values her family a lot. She had lost everything when she had found out that her husband had been cheating on her with his boss Jae Kyung. Jae Kyung is the daughter of the chairman of the confectionary company Sang Hyuk works for.

He had planned to marry her just to use her as a tool and well she herself wants to use him as a too. After Seon Hwa found out about it her whole world started to drift apart. To worsen the situation she started to lose her family members as well and had been framed for someone’s murder. Furthermore, other cast members include Han Ki Woong as Sang Hyuk, Cha Seo Won as Jae Min, and Oh Seung AH as Jae Kyung. They are able to effectively display the emotions of the characters. And they do it with ease. Additionally, in this article, we are going to talk about the release date of Second Husband Episode 25 and what to expect from the episode.

The release date of Second Husband Episode 25 is September 13, which is on next Monday. The episodes of the drama are available on Rakuten Viki with a subscription. For those who want to watch the drama for free, they can watch it on Kocowa. The episodes of the drama take the audience on a roller coaster of emotions. We see how much pain Seon Hwa had gone through. How evil both Jae Kyung and Sang Hyuk are. And how kind and helpful Jae Min. For now, Seon Hwa hasn’t started to take her revenge but when she does we are sure that she is going to give Sang Hyuk and Jae Kyung what they deserve. Although the drama may feel dark there are some light hearted parts in the drama which fills the heart of viewers with joy. 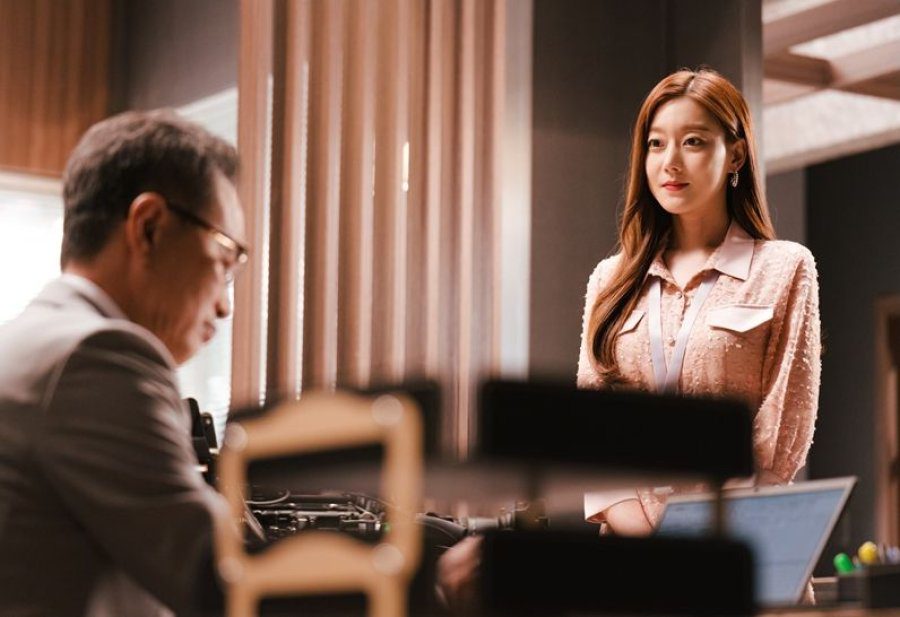 In addition to that, the drama due to countless factors has started to get more and more fans with each episode. Many of them have been watching the drama religiously since the release of the first episode on 9 August. And if the drama keeps up the good work it may become one of the most popular daily dramas. It has truly filled the void of those who had been watching A Good Supper. A Good Supper used to release on the time slot which has been taken over by Second Husband now.

Seon Hwa seems to believe that Jae Kyung and Sang Hyuk had done something to her grandma. And she is set on finding out what had truly happened. Looks like know no one can decide Seon Hwa and because Sang Hyuk’s and Jae Kyung’sinvolvement in the crime must be revealed. Sang Hyuk on the other hand will try to make up with Jae Kyung again. As he had an ulterior motive to marry Jae Kyung he can’t break up with her and will of course try to make up. In the preview, a man was seen harassing the man. It was the same man who had the evidence of Jae Kyung and Seon Hwa’s grandmother fighting. It most probably must be Sang Hyuk who was scaring the man.

Besides that, we see Jae Min taking a step towards becoming Seon Hwa’s friend at the least. Jae Min found out it nice that Seon Hwa was asking how much was his watch for. And when he had found out that Seon Hwa was actually the mother of Sae Byeok he threw a fit onSang Hyuk. He even told off Jae Kyung for marrying such an irresponsible man as Sang Hyuk. The audience could expect more of Seon Hwa and Jae Kyung in the upcoming episodes.