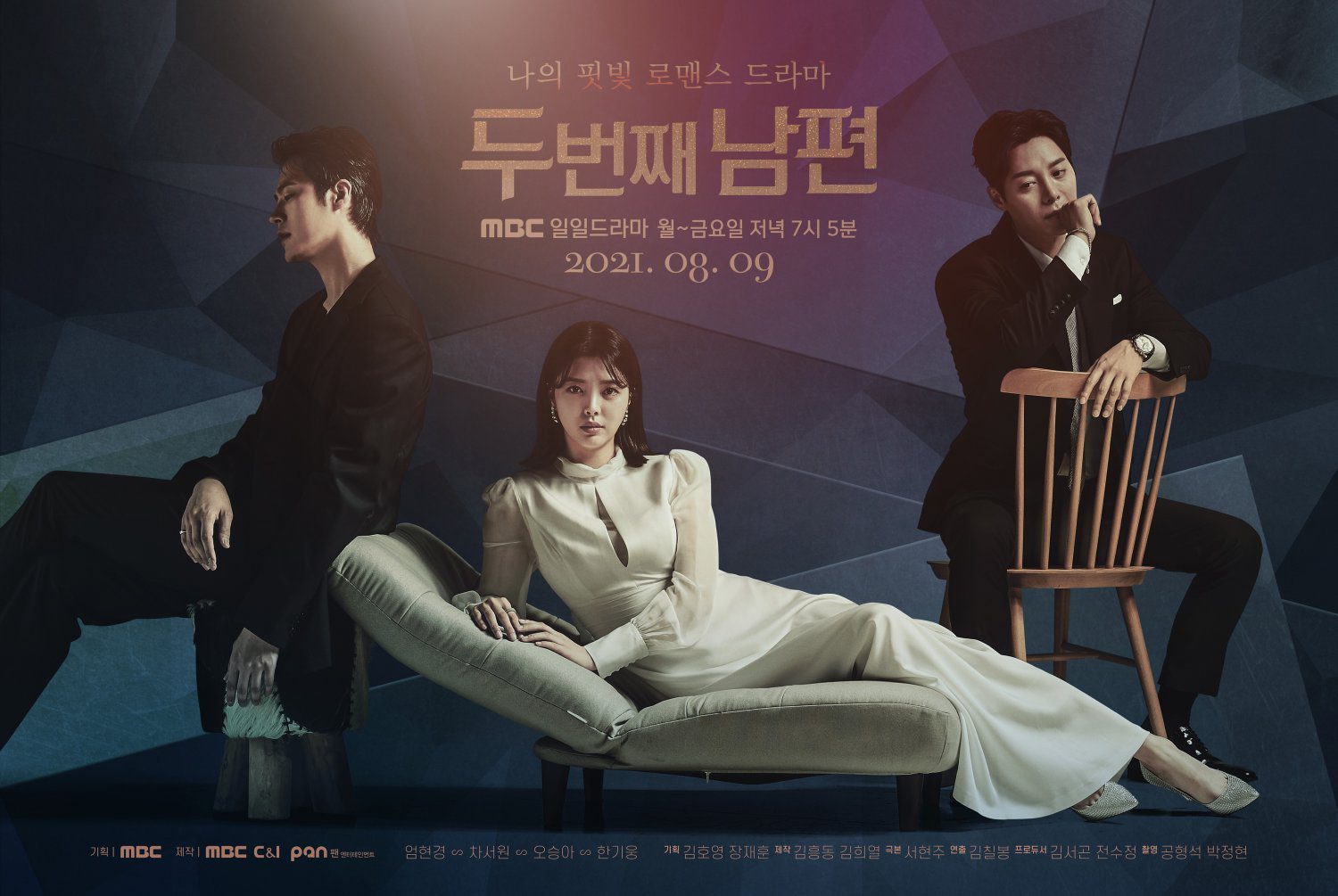 Second Husband Episode 15 is going to be released very soon. Second Husband is an ongoing South Korean daily TV drama. Moreover, it is also known as A Second Husband as well. The drama has captured a nice amount of daily audience through its compelling plot and many more factors. The story of the drama is based on the revenge of a woman named Seon Hwa. Seon Hwa had a very tough childhood but was able to bear it because she used to think that her boyfriend, Sang Hyuk will always be there for her. But after dating him for years and even having a son with him, she found out that he had been cheating on her for years.

From then on, her life started to fall apart. She lost many things that were dear to her, and her heart was squashed. Soon enough, she wanted to take revenge on those who had ruined her life. Not only does the drama have an enthralling plot, but its cast is extremely talented too. The cast of the drama consists of Uhm Hyun Kyung, Cha Seo Won, Oh Seung Ah, and Chan Ki Woong. Furthermore, in this article, we will be talking about the release date of Second Husband Episode 15 and what to expect from the upcoming episode.

Second Husband Episode 15 will release on 27th August 2021. International fans can watch the episodes of the drama exclusively on Rakuten Viki. The drama has till now released twelve splendid episodes. For now, the drama tells the audience why Seon Hwa wants to take revenge, on who she wants to take revenge, and how she will take her revenge. The audience had started out with a cheerful and happy Seon Hwa to a broken one. Naturally, the audience wants justice for Seon Hwa and her rooting for her to take back from those who had ruined her life. 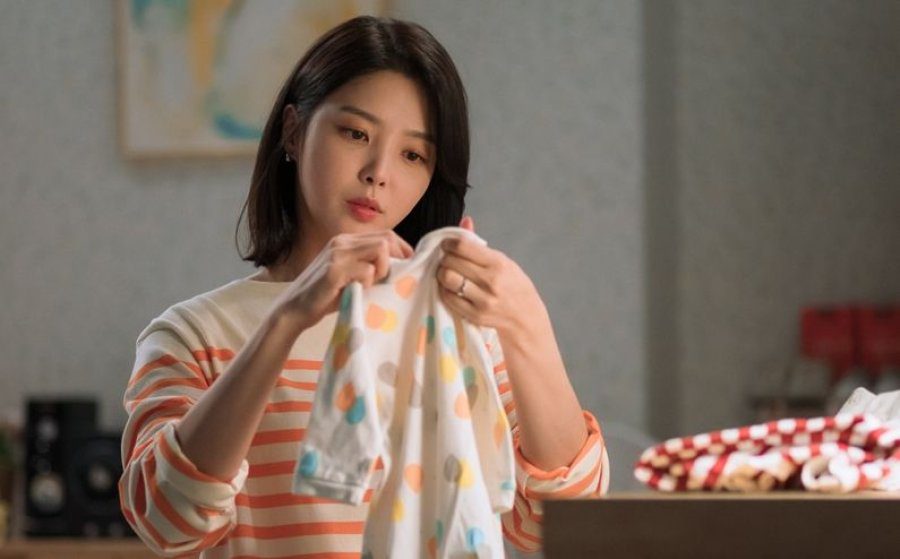 Till now, the fans of the drama know that Seon Hwa would want to take revenge on people. The people are supposed to be her idiotic ex-boyfriend Sang Hyuk and the power-hungry Jae Kyung. The drama is so interesting that many people have been religiously watching the episodes every day. They literally never miss any single episode. And there is no wonder why they do so as the drama itself is exciting. Moreover, a  lot of people have been watching the drama since its first release on 9th August. Fans can not wait to find out what will happen to the characters of the drama by the end of the drama’s 120 episodes. Plus, the drama is supposed to wrap up all of its episodes by 9th January next year.

It looks like Sang Hyuk might make a plan to take Sae Byeok back from Seon Hwa. Or maybe Jae Kyung will find out that he has started to care about Sron Hwa’s child. She might hire someone to kill Sae Byeok. It could probably happen as Jae Kyung really likes Seon Hwa to suffer. She had proven the fact by letting Seon Hwa organize her and Sang Hyuk’s engagement party. She had already known that Seon Hwa will get hurt badly but still went with the idea because Seon Hwa had hurt her ego. It looks like Jae Kyung is no less than a devil than Sang Hyuk. Both of them plan to marry each other so they can use the other as a tool. 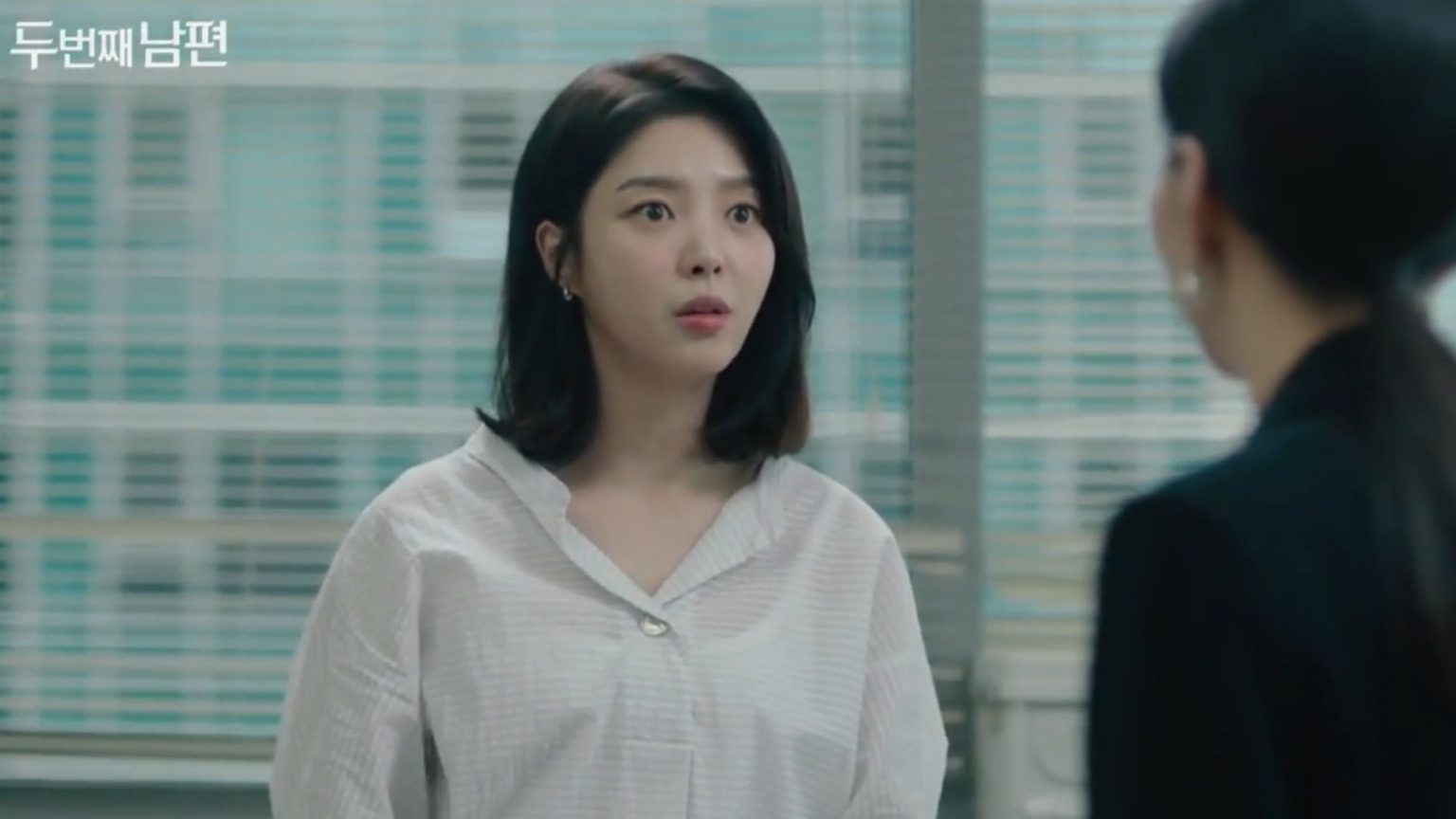 As the new episodes come out, the audience of the drama is waiting for Jae Min and Seon Hwa to get to know each other. Jae Min had landed on the bad side of Seon Hwa as she thinks that he is a con artist and a pervert. Even the cafe owner seems to get that Seon Hwa might have a misunderstanding with Jae Min. She thinks rightly because he is a very pure and lovable person. Furthermore, Seon Hwa frequents the cafe a lot, so they might get to know each other through that.