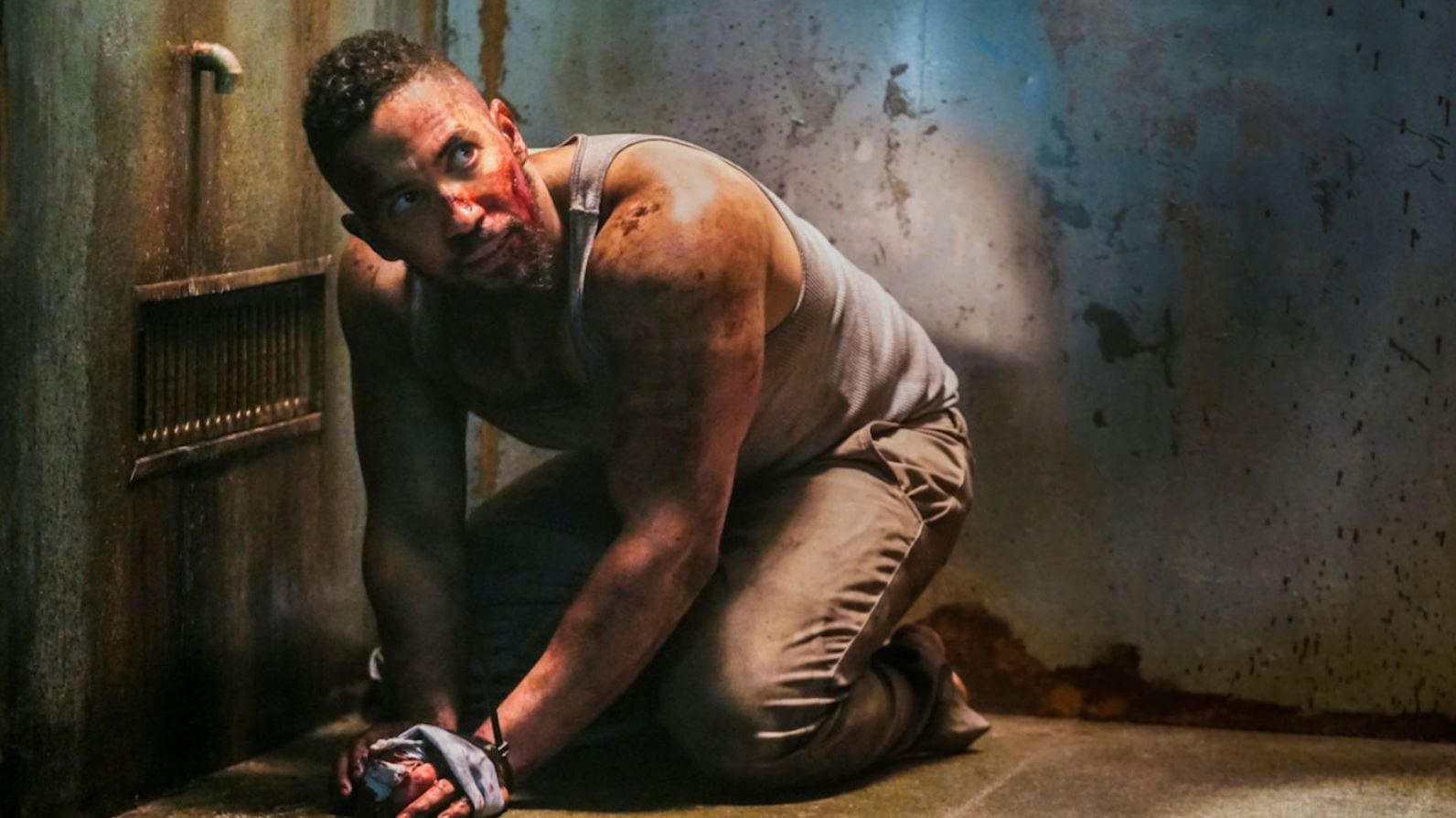 SEAL Team is a military drama that deals with the professional and personal lives of its members. The team consists of people who train, plan and execute the most dangerous and risky missions in their nation. The story primarily follows Jason Hayes, the intense leader whose life has suffered through the consequences of his work. This team is deployed on the toughest of tasks at a moment’s notice. These missions often have significant aftereffect which causes personal issues, yet they head on to serve their country. 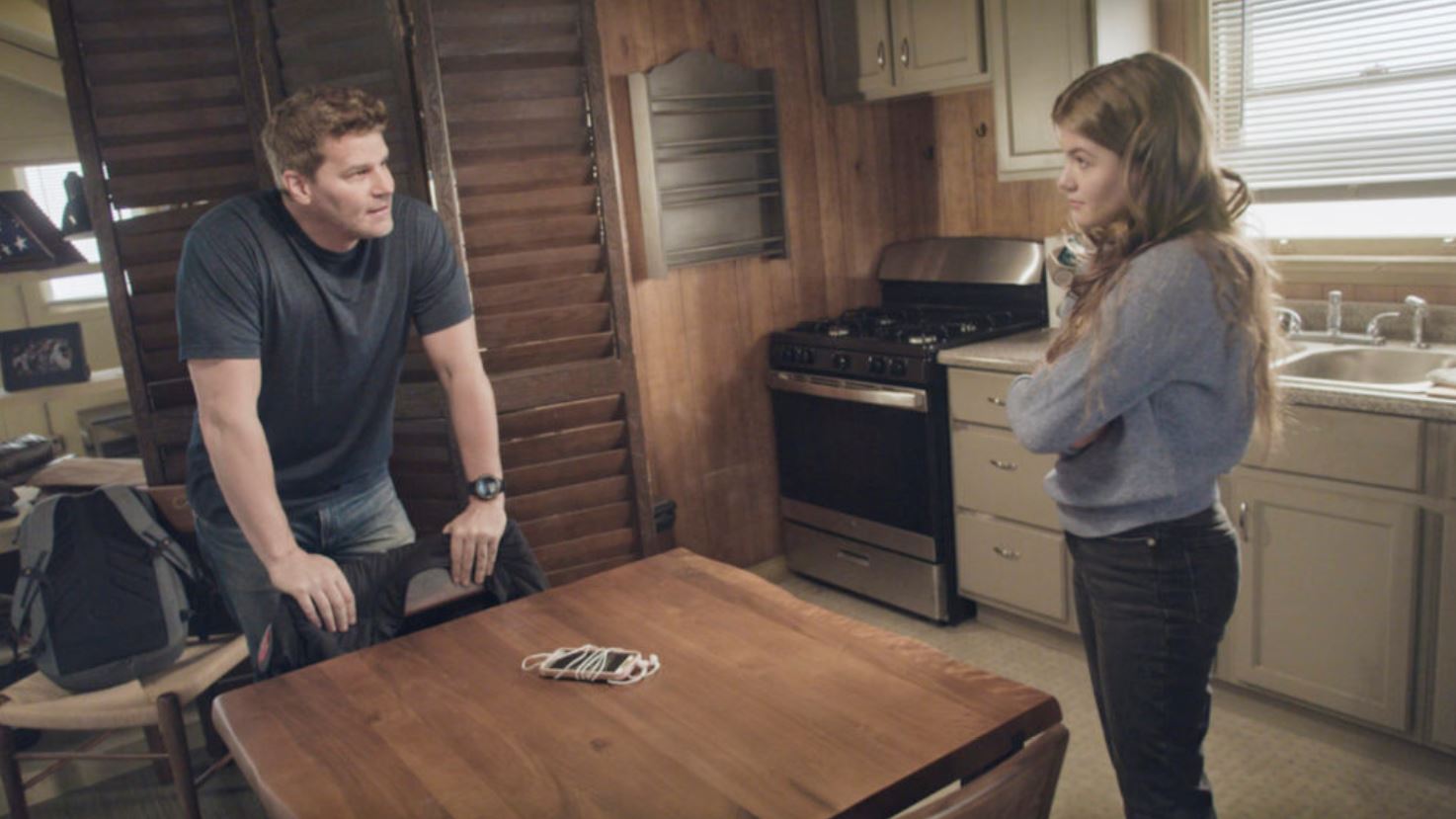 Jason joins back the Bravo team.

SEAL Team Season 4 Episode 8, titled ‘Cover for Action’ follows the events in the last episode. Now that Jason has returned to Bravo, Thirty Mike will return to the Charlie Team. And herein, Jason and Soto do not seem to be on good terms. Ray heads off to Jordan for an SSA Assignment as a warrant officer, where he meets up with Mina. Meanwhile, Jason returns back home to find his daughter drop in for a surprise visit. To avoid termination, Davis is cautioned by Clay about her relationship, but she is already considering a lateral transfer to another unit so she can be with Sonny. But, as she dies so, she still fears a professional fallout. Jason and Emma have an argument making her storm out. Jason discovers that she was looking to transfer closer to home, but he was unwilling to move backward.

Mina finds out regarding Ray’s capture, but he plays it off as nothing. They determine the arm’s dealer’s hideout, and just as they were about to leave on a mission, Hannah informs Sonny of her pregnancy. As Bravo is supporting Ray in the operation, he will outrank Jason. This soon causes an argument as this operation needed to be done covertly, whereas Bravo usually does it otherwise. The team slowly starts to see an issue in operation. It was to be executed two weeks later, and even though two out of three drones were missing, the mission was headed forward. The charges wouldn’t blow on their own, so Bravo was pinned down. Ray refused to explain his eagerness to start the mission early. But, we later find out that the drone buyer was the man who tortured Ray back in Syria. 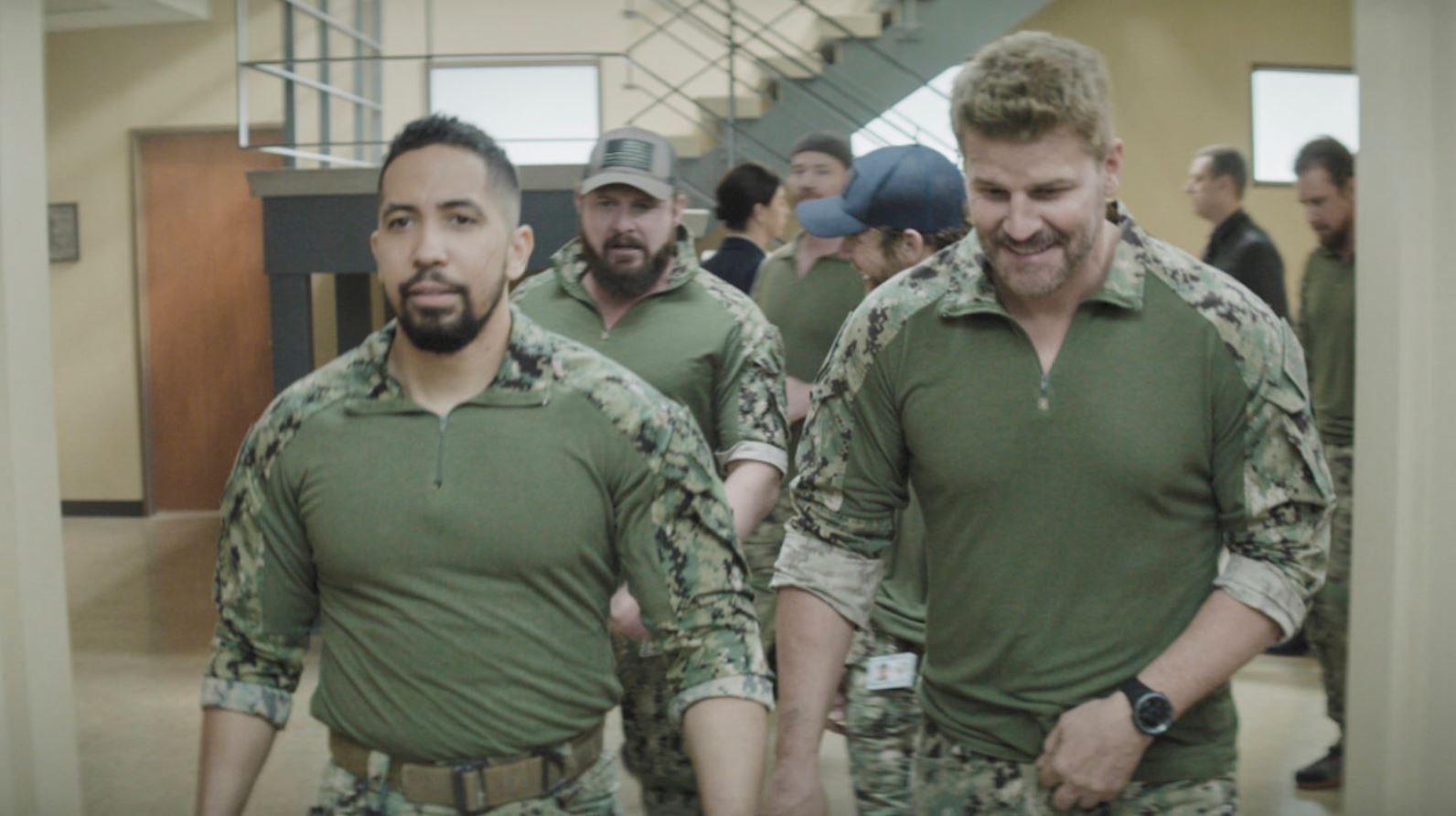 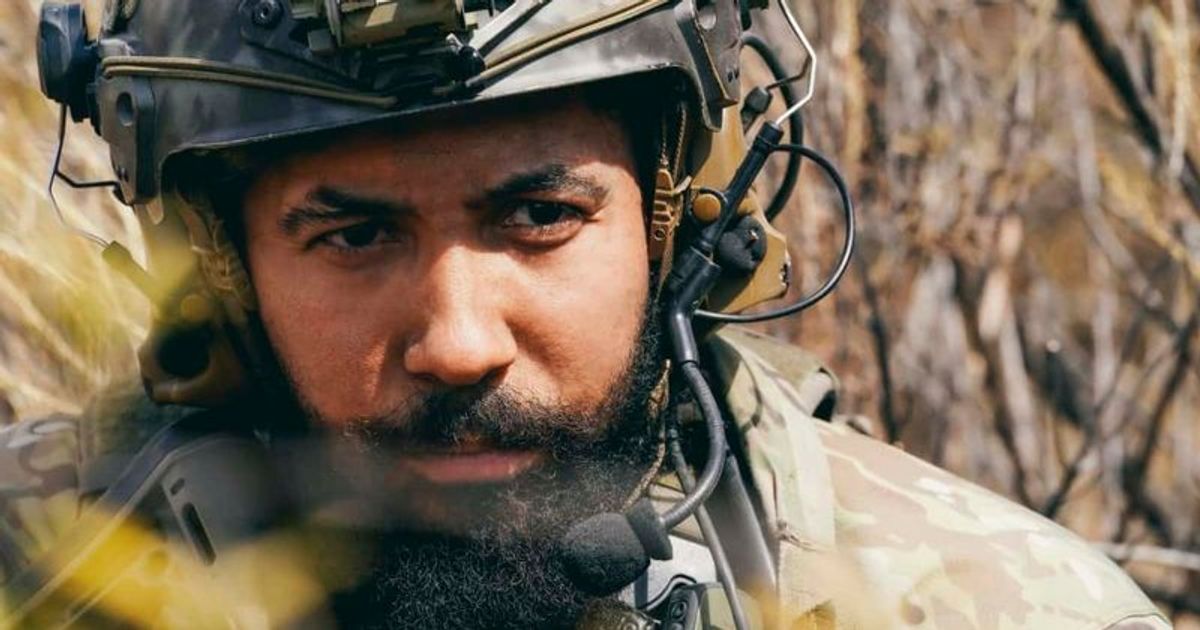 Ray plans on a mission to take on the drone buyer who tortured him in Syria.

SEAL Team Season 4 Episode 9, titled ‘Reckoning, will follow up with Ray. He continues to lead the mission in Syria. The stakes seem to get higher as the members of the Bravo team uncover some truth. They have realized the truth about their target and that the mission is not what it seems to be. In this episode, the core of the story seems to focus on the Bravo team as we see how some of the members react to it or are they prepared to learn this.

The team of Jason Hayes consists of Ray Perry, Sonny Quinn, Clay Spenser, and Ensign Lisa Davis. This team is deployed on secret missions worldwide. These missions tend to affect their families, but even so, the team displays unconditional patriotism and fearless dedication. This episode might help us, viewers, to see the events in a much bigger picture. The show does become intense and bolder, but while it does so, the writers are more than capable of making us feel connected to it.

Read: Last Chance U: Basketball Season 1: What We Know