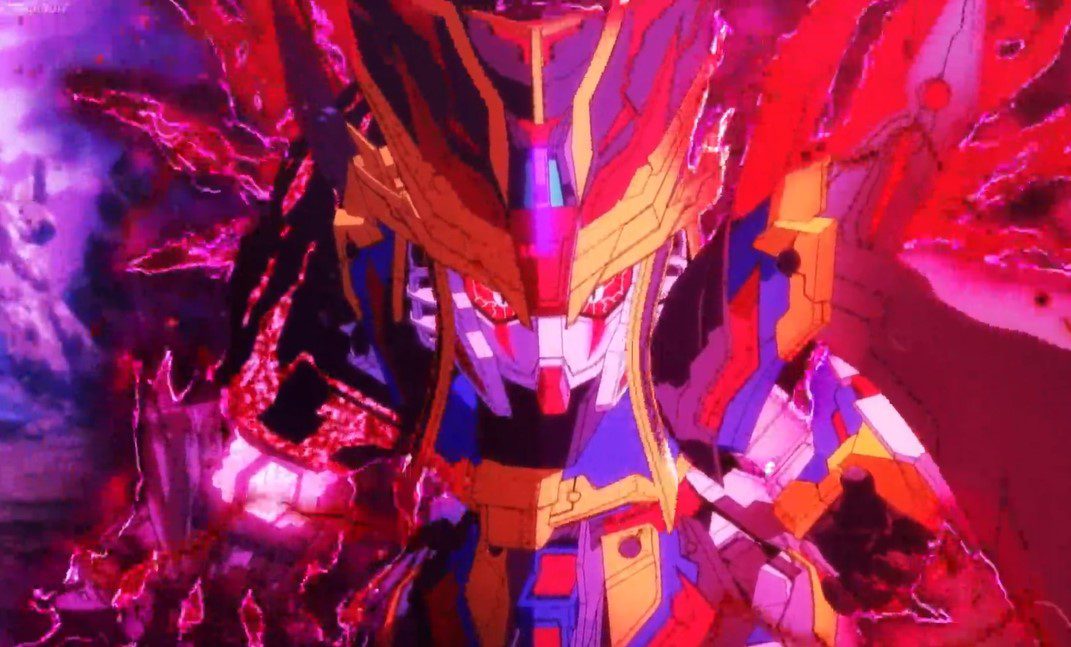 The battle for Haro in Regina World starts with SD Gundam World Heroes Episode 25, with Sanzang revealing the truth of his past with Qiongji. From the latest SD Gundam World Heroes Episode, Wukong falls under the spell of Qiongji and begins to rampage. Liu Bei decided to save him by fighting with him. Qiongji told Sanzang that he would kill him and become the king of the universe. They clashed until the next day and took the battle to the sky. Qiongji transforms and chases Sanzang. Wukong uses his whip to punish Liu Bei for trying to save him. Zhuge Liang is fighting with Qiongi’s assistant.

Zhuge keeps up with his opponent, who praises him that he is not weaker than he thought. He wonders who long Zhuge will keep running and send a massive blow: Sengkuhado that Zhuge failed to strike back. The guy feels he has eliminated Zhuge, but he is surprised to see a shied covering Zhuge after the explosion. Zhuge wonders where the shield is coming from since he didn’t do anything. His opponent comments that he never thought that Zhuge had hidden powers inside him. He decided to end Zhuge with another strike that would price through the barrier.

Zhuge realizes that this guy has misuse Master Zhang Jue’s research, and it is time for him to pay. He blasts the guy and who decides to escape and realizes that Zhuge has acknowledged him. Zhuge witnessed his former comrade dying and realized that he was suffering. Meanwhile, Qiongji and Sanzang continue to strike each other. Sanzang dodged a huge laser beam that hits the city. Cleopatra notices that those attacks are destroying the city. Qionji unleashes military weapons and comments that military powers are fun.

Arsene arrives and blocks Qionji’s attack using Justice Railgun. Qionji notices that the police force has arrived, and they are about to put him behind bars; Sanzan is glad that they are here to join the battle. Qionji realizes that table has turned against him, and Liu Bie has transformed into Dragon Liu Bei Unicorn Gundam. Liu Bei reminds Wukong of what he told him when the battle began. He told Wukong to fight with him without holding back. During their duel, Wukong sees the light and begins to gain his sense back. The second version of Wukong reminds him that Liu Bei is his friend, and they don’t have to do this. 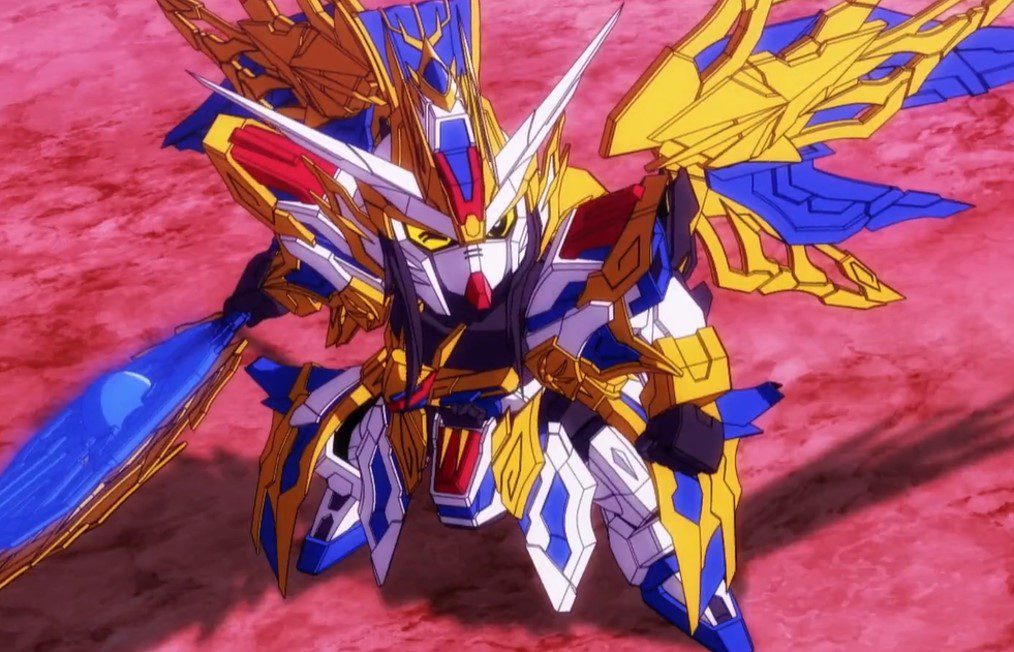 Lui Bei grabs Wukong’s hand who wonders if he should fight or not. Lui Bei unleashes Tenshoissn Chezetu Ryuhazan after tossing Wukong into the sky. Zhuge Liang arrives in time and stops the two from landing their killer’s blows. Wukong’s evil mask broke, and he realized that he is himself, and he transformed back to a cute Wukong that all the heroes know. Zhuge catches Wukong before he hits the ground. Qionji realizes that he is alone in this war since two of his puppet got defeated. Haro turned back to the green color, and Wukong waked up.

Zhuge told Liu Bei not to worry since Wukong is okay. The Hero Party is glad that they have retrieved their friend back. Zhuge is impressed by Liu Bei’s evolution and wonders how far it will go since Liu Bei keeps surpassing his limit. King Arthur and Robinhood are impressed to see Liu Bei conquering the villains. They team up together and punish Qiongji. Later, Sanzan throws a banquet and thanks everyone for saving the kingdom.

SD Gundam: World-Heroes Episode 25 will be released on 23 September 2021, at 7:00 PM. Take a look at the SD Gundam-World-Heroes official updates and details below. 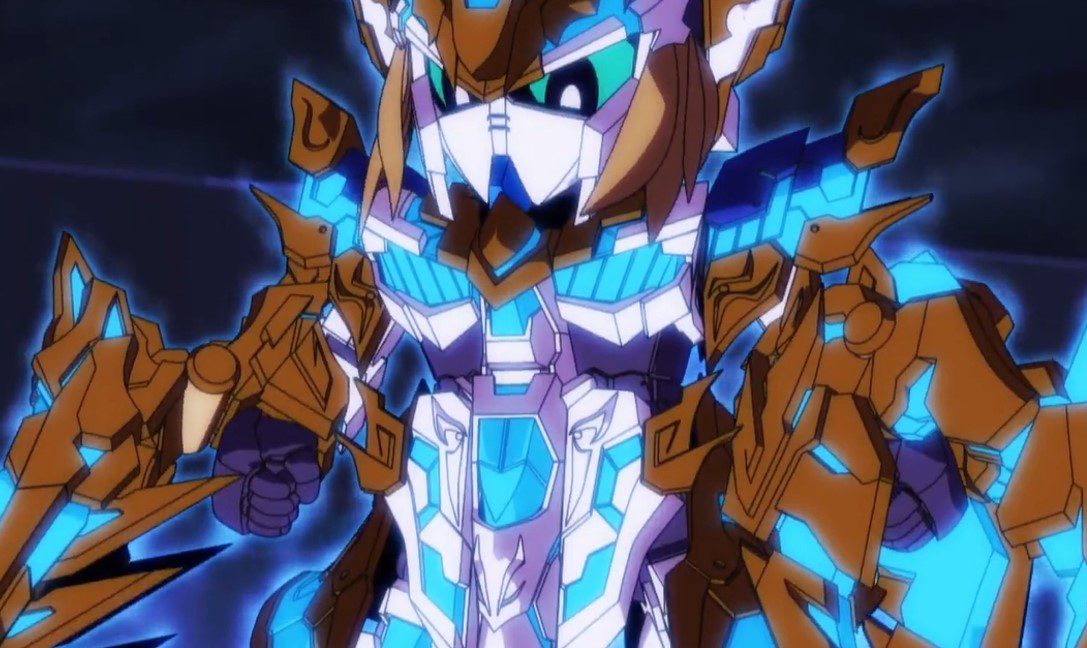 Where To Watch SD Gundam: World-Heroes-Episode 25