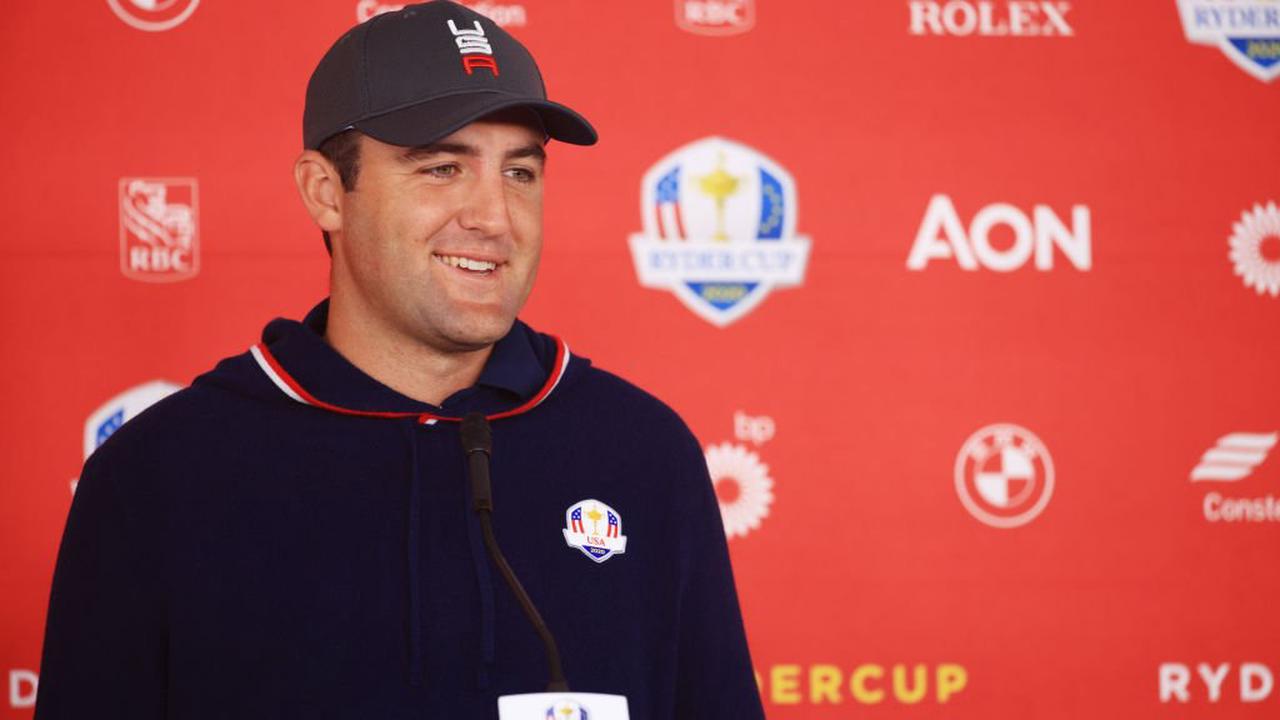 What do we know about Scottie Scheffler Wife? American professional golfer Scottie Scheffler currently plays on the PGA Tour. Scheffler finished tied for fourth at the PGA Championship back in 2020. He won the hefty amount of $528,000 in prize money in the tournament. Scheffler had an impressive 4-and-3 rout with Rahm, Scheffler also defeated Rahm in March at the WGC World Matchplay event at Austin Country Club. While talking about his victory, Scottie Scheffler stated that this match has been a lot of fun for him because he played solid golf, and it certainly will help his confidence going forward.


His family was elated and cheered him to celebrate his latest victory as the golfer had an emotional breakdown as it was a huge moment for him. Scottie Scheffler was named the PGA Tour Rookie of the Year in 2020. During that season he finished tied for fourth at the PGA Championship and shot a 12-under 59 at The Northern Trust. you do get in the wrong place, make sure you get the ball back in position and stay patient. Let us take a look at all the details about Scottie Scheffler Wife.

Scottie Scheffler Wife: All About The Pro Golfer’s Wife

Scheffler is happily married to his long-time girlfriend Meredith Scudder. The two have been dating for six years and last year the couple each changed the holy vows. Meredith Scudder and Scottie both attended Highland Park High School. There he would meet and date Scudder and were high school sweethearts since then. Scottie Scheffler was cheered by his beloved wife Meredith Scudder to celebrate on the 15th green after he defeated Jon Rahm of Spain on Sunday’s gripping match. 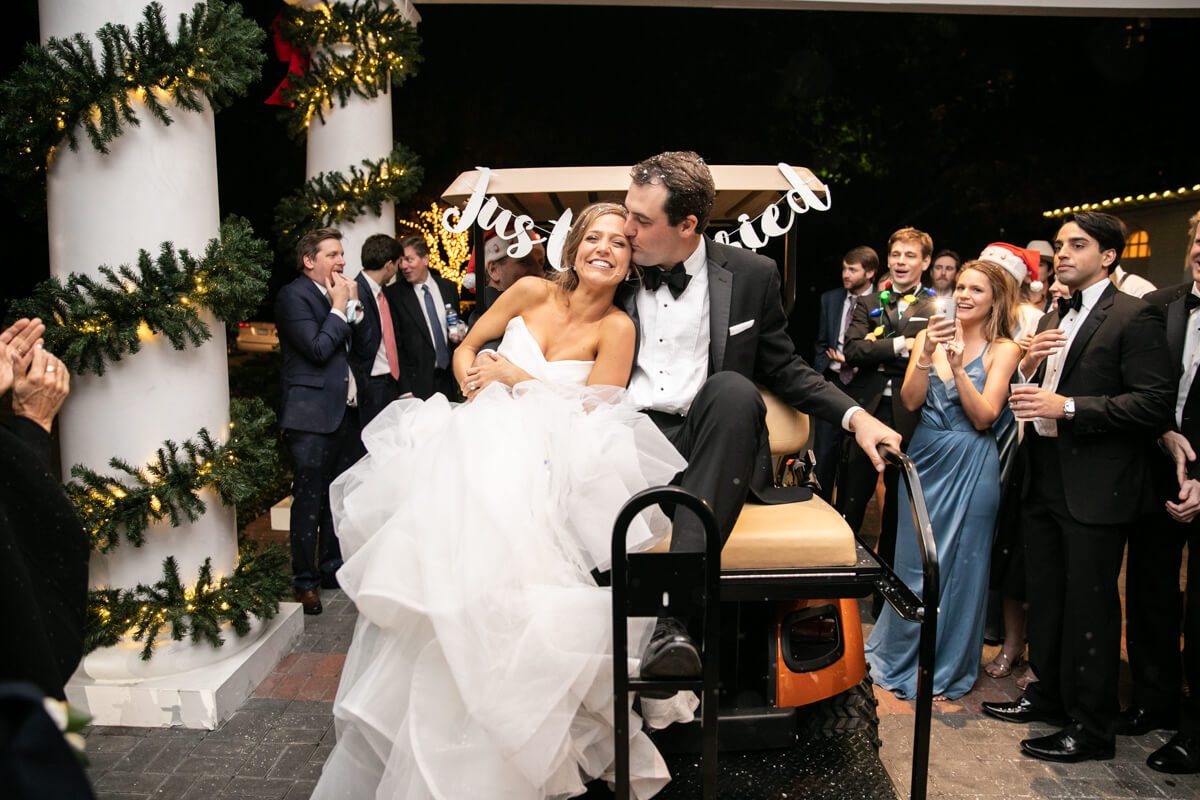 Scheffler recalled how he popped the question to Scudder while the two were out on a hike at the Arbor Hills Nature Preserve. Meredith took to social media and gave a heartfelt caption thanking the almighty for giving her best friend to spend the rest of her life with and she admitted that she cannot wait to be his wife.

Also, read Who Is Tiger Woods Dating At The Moment? The Professional Golfer’s Dark Past With Relationships

Scottie Scheffler Opens Up About Social Media And More

The professional player admitted that he enjoys golf much more than social media and why he has only two posts on his Instagram account. He revealed in an exclusive interview that his lady love has been encouraging him to post more but so far she keeps their friends updated via her social media account. Take a look at this video as the golfing star enjoys his latest victory. It was a gripping match as Scottie emerged victoriously.

Over the top-ranked player in the 🌍

As he said how his wife keeps trying to get him to post more, but the pro golfer is not quite interested. Scheffler further noted how he looks at social media occasionally, and believes that he puts himself putting too much emphasis on what everyone else is doing.  Scottie believes that not everything he sees on social media is real and while it can be a great place to learn about people, he believes that his personal whereabouts should be kept under wraps away from it all.

The Professional Opens Up About This Week’s Tournament

Scottie Scheffler who is eager to make his first appearance for the U.S. team in this week’s tournament at Whistling Straits made some interesting statements during Tuesday’s press conference. The professional golfer stated how important spouses and partners can be during the event. 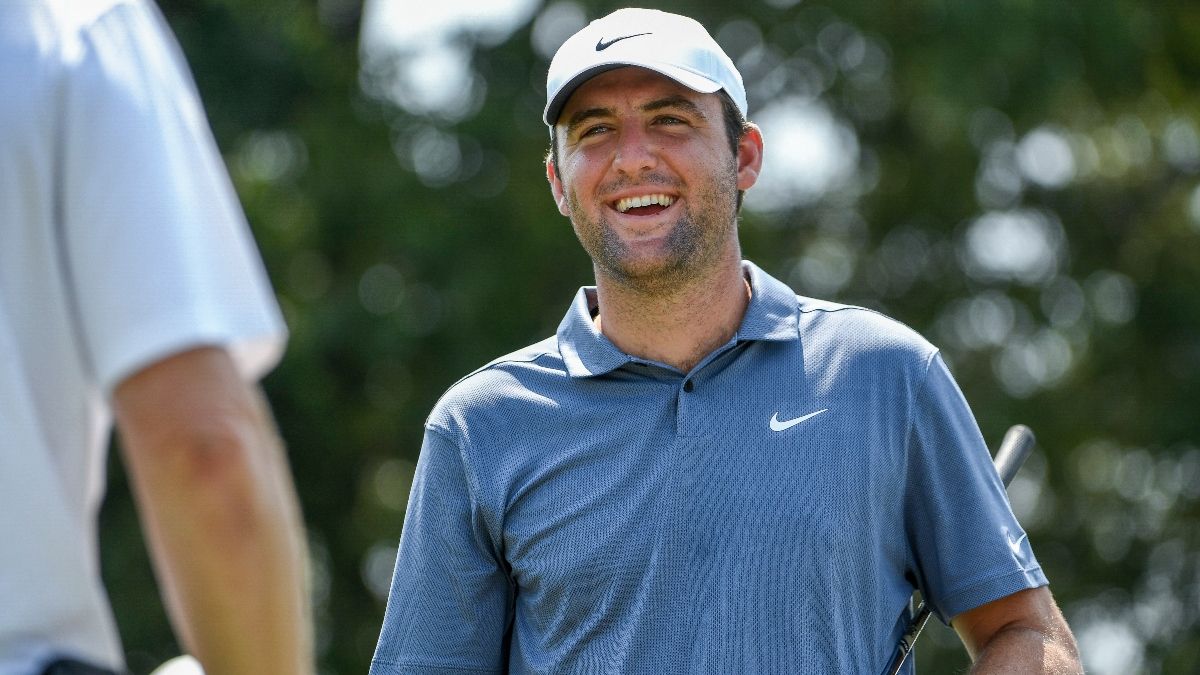 The pro golfer stated that he believes that wives and girlfriends are really involved, which he think is fun. Scheffler further added saying that with everybody’s wives being there it is very comfortable for everybody just to be in the team room hanging out as all the wives, girlfriends will get to know each other as well. The pro golfer believes that it is a great opportunity for everyone to mingle and have a good time ahead. Believe it or not but Scheffler was essentially chosen over Patrick Reed by captain Steve Stricker. It seem alike the captain’s decision was a great one after all.