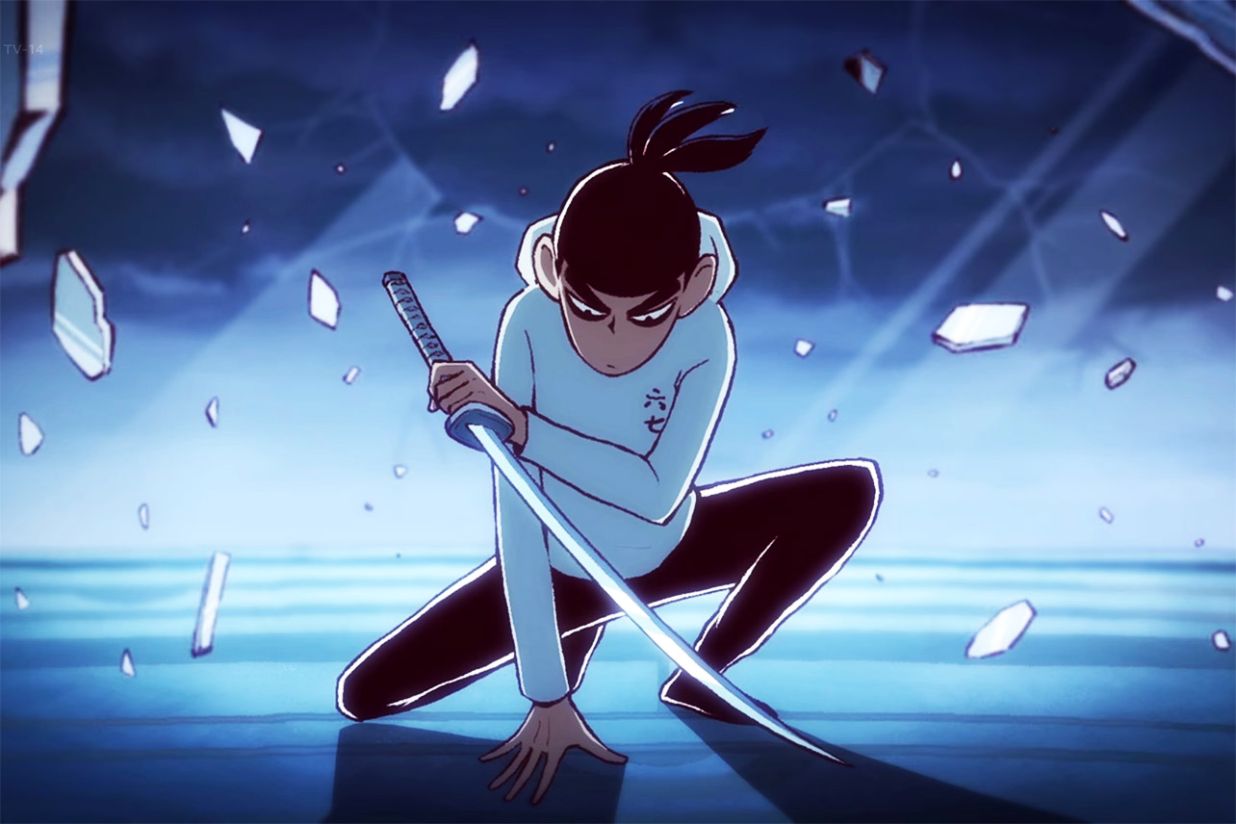 Have any of you ever heard of taking an execution crash course? And having failed that course can escalate towards someone opening a barbershop, which, in turn, can lead to the establishment of a Contract Killing Business. Yes, that seems strange, but Scissor Seven is an animated miniseries that follows the lives of a camouflaged barber who is also an assassin. As a Contract Killer, though, he usually has difficulty completing the needed task. Let’s take a look at the Series’ potential contenders.

Seven, as we all know, sits thinking about how he failed terribly in his Crash Course in Assassination. Now that he is a master Barber, he is managing his side business as a Contract Killer. However, he discovers that every time he attempts to fulfill an assignment, he has difficulties. The concept of Seven is to kill bad people and make a lot of money. 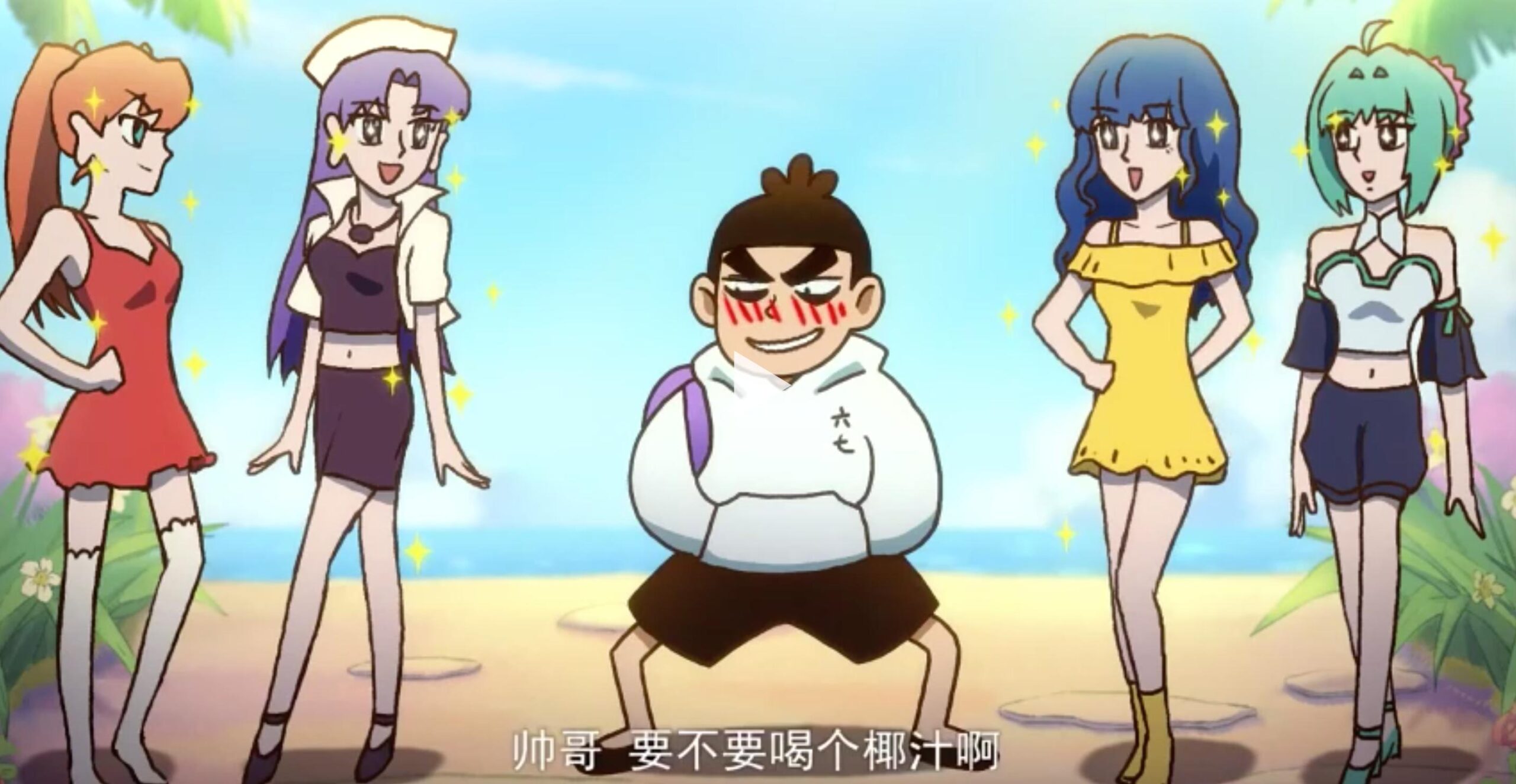 Seven now wields his sole powerful weapon, a scissor. To the outside world, Simple Scissors appear to be used to shape their hair. It is, however, Seven’s most important weapon. Throughout the series, there are several corpses, free grooming, and haircutting talents with superb Scissors Technique. Not to mention the Intestine Soup Recipe.

Seven’s mishaps and botched assassination attempts provide plenty of comedic relief to a narrative of fighting factions and assassination assignments, and the program has received praise from fans and reviewers alike.

Unfortunately, a Scissor Seven Season 4 Release Date has not yet been revealed. While Netflix distributes Scissor Seven globally, it first airs in China, so a renewal will be based primarily on how well it does there. Season 3 of ‘Scissor Seven‘ was released on Netflix in its entirety on October 3, 2021. The third series consists of ten episodes, each lasting 16-20 minutes.

Here’s all we know about the fourth season of the show so far. The persons and businesses engaged in the previous parts’ production have not formally confirmed the series’ fourth season’s renewal. The cartoon show’s future is heavily reliant on its domestic reception, which has been surprisingly positive in recent years. The favorable evaluations and high ratings in the West and across the world are now an extra motivation. 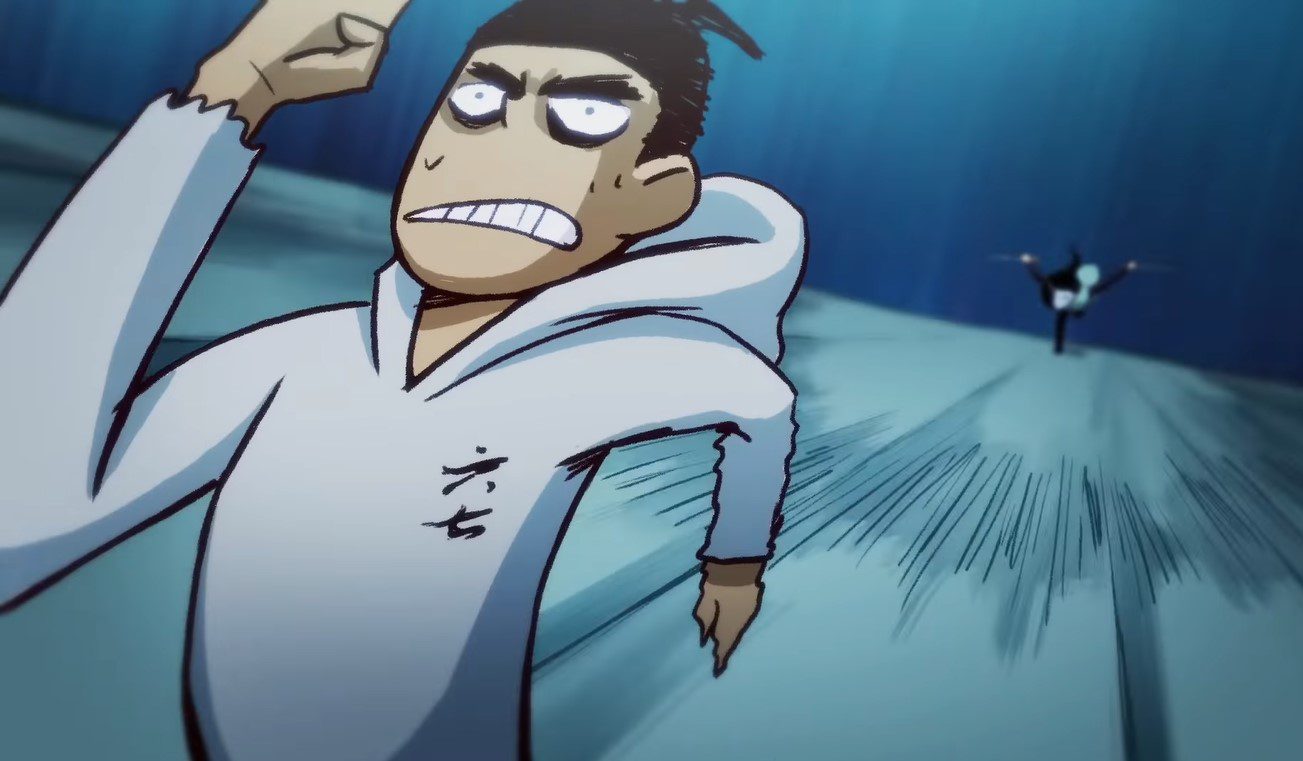 If the program is renewed in the next months, it will most likely premiere in China around the middle of 2022. International fans, on the other hand, may have a long wait ahead of them. The animated series was actually released six months after its end in China. With that in mind, we can expect season 4 of ‘Scissor Seven’ to air worldwide in early 2023.

Seven, an amnesiac bounty hunter who is terrible at his profession and frequently goes after the incorrect person in his assassination assignments, stars in the animated series ‘Scissor Seven.’ He works as a hairdresser during the day to pay off his debt and is urgently attempting to reclaim his memory. His desire to regain his lost history frequently lands him in hazardous situations, but despite his limited talents, the hilarious hero always figures out a way out. The assassin’s humorous exploits have captivated audiences all around the world since it originally aired on April 25, 2018.

There is no manga for Scissor Seven to adapt, unlike Japanese animation, making spoilers and crucial narrative elements difficult to come by. Season four’s plot will be heavily influenced by what occurs in the impending 2022 film — yet, with the film rumored to be a prequel, the fourth installment could easily continue up to where season three left off.

The series concluded on a cliffhanger, with Seven still suffering from the effects of black ice poison, which was deleting more of his memories. It will most likely center on the consequences of Seven’s poisoning; unless he recovers miraculously, they want to be assassins may lose all memory of his companions on Chicken Farm.

Even if Seven manages to escape with his memories intact, it’s apparent that Manjusaka and Shimen are after him and Thirteen; thus, another attack is inevitable in the near future. In any case, more of Scissor Seven’s distinctive comedy is guaranteed, as everyone’s favorite inept hairstylist tries to establish a reputation for himself.