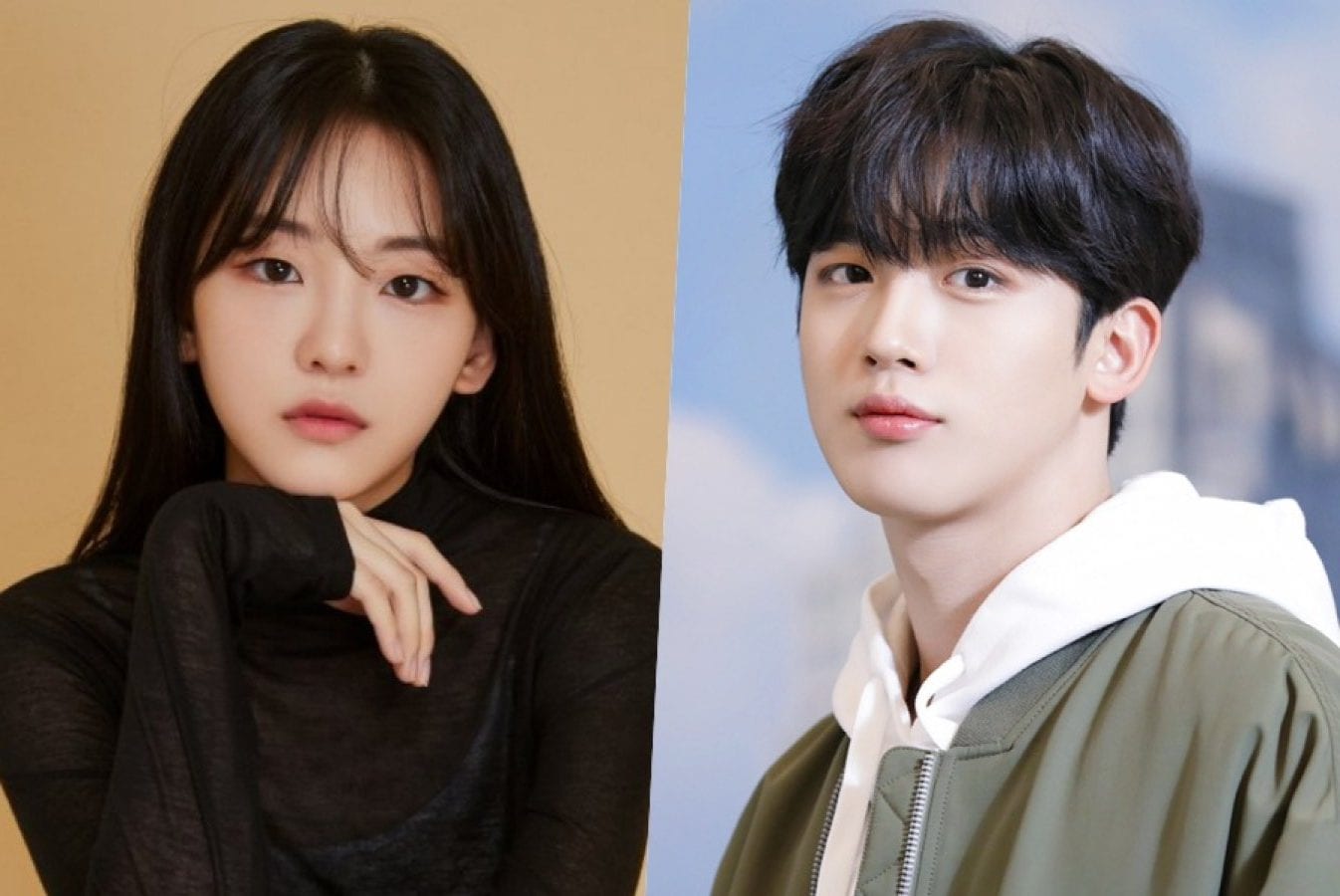 School 2021 is a South Korean drama. It comes under the genre of comedy, romance, school, and youth. The drama was cast by Kim Yo Han, Kim Young Dae, Jo Yi Hyun, along other cast members. Han Sang Woo directed the drama. The dram will be released in August 2021. The drama has 36 episodes. Each episode is estimated to have 35 minutes. The series mainly focuses on portraying realistic issues that South Korea’s youths face, such as the corrupt education system, teen suicide, corporal punishment, academy and tutoring culture, and bullying. The drama has released a total of 7 seasons. School 2021 is the 8th season of the same. School 1, School 2, School 3, School 4, School 2013, School 2015, School 2017 are the previously released seasons.

The drama is based on the novel “Oh, Naui Namjadeul!” by Lee Hyun, published on May 20th in 2011. The drama tells the story of students attending specialized high schools who decided to follow their dreams instead of trying to enter university like everyone else. The drama follows the student life and their dreams. 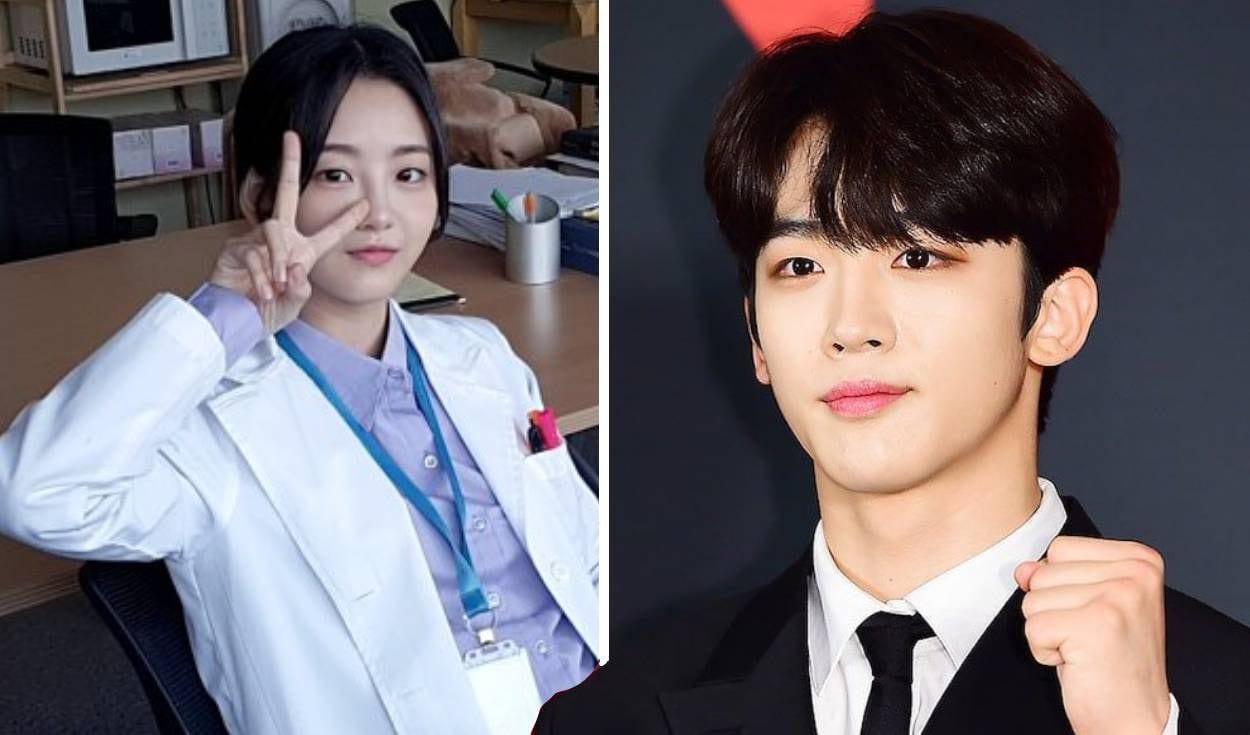 The plot goes with students attending a specialized high school and pursuing their dreams rather than go off to college. It will explore how these students learn about love, friendship. They also explore the things they like versus the things they’re good at and growing up in an extreme environment. Joo Do Bin is a hardworking student. He takes on work and school simultaneously and achieves his dream job after learning about love and friendship.

Kim Tae Jin was once a taekwondo player. He has won the bronze medal at the National Athletics Competition. But later, he had a serious ankle injury. Also, around the same time, his father’s business went bankrupt. Kim Tae Jin has to quit taekwondo. Later he entered the vocational high school. For his age, he had matured personality, but he was confused and didn’t know what to do what do in front of the girl he likes. On the other hand, Na Geum Young is a 2nd-grade student at the vocational high school. She wants to become a Youtuber. She is studying cooking at the vocational school. Her father runs a karaoke room on the outskirts of the town.

Later on, the plot follows the growth of the students: their emotional changes and other incidences taking place between them.

School 1 drama has a plot which tells about the problems faced by the adolescence. They tell how they struggle to overcome problems faced in school, family, studies, first love. Kim Ji Woo wrote the story. School 2 tells about the problems faced in their adolescence—the rebellious nature of youth. School 3 tells the story of a student transferred from a rural school and how he gets adapted to the new environment. Hong Jin Ah wrote the story. School 4 drama is about the lives of staff and students at Sewon Secondary School of the Arts. The drama was written by Jin Soo Wan and Jo Jung Seon. School 2013 tells about Seungri High School, which is ranked as the worst high school among other 178 high schools. The story goes on about how this remark gets changed. The story was written by Lee Hyun Joo and Ko Jung Won.

School 2015 tells the story of Go Eun Byul, who is the most popular girl in Sekang High School, which is the most prestigious private high school in Seoul’s Gangnam District. On the other hand, Her twin Lee Eun Bi is living in an orphanage and is being bullied. But one day, Eun Byul strangely disappears. Shortly, Eun Bi loses her memories. She is mistaken as being Eun Byul. She then starts living her life as Eun Byul. The story was written by Kim Hyun Jung, Im Ye Jin, and Kim Min Jung. School 2017 tells accurately of the many various troubles that high school students can face how they are discriminated against based on financial background.  The plot is followed by a class of high school students trying to overcome the stress of being ranked by their exam grades and facing the difficulties of being a teenager in a corrupt system. The drama is written by Jung Chan Mi.

Where To Watch School 2021 Online?

School 2021 is the 8th season of the series School which will be released in August of the year 2021. School 2021 can be watched on Rakuten Viki. During the pandemic, online streaming sites are the only way to watch newly released dramas and movies. We hope when the drama is released, it will be streamed on Netflix and other online sites.