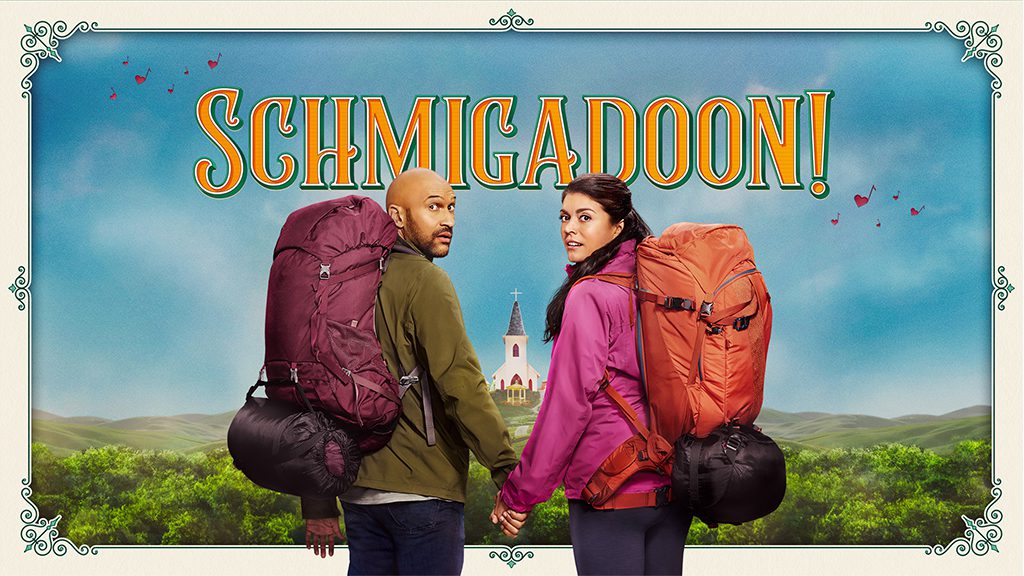 Schmigadoon Season 2 is already one of the most awaited shows on Apple TV+. Cinco Paul and Ken Daurio created this feel-happy musical comedy. The show ran for six episodes from July 16, 2021, to August 13, 2021, and each episode was like 25-34 minutes long. The show really received a positive response from the audience, as season 1 got over only a few days ago and already it has such a big fanbase, who are eagerly waiting for updates and release date regarding Schmigadoon! Season 2. So you don’t need to worry anymore, as we will cover all these topics in today’s this article on Schmigadoon! Season 2.

The show explored the relationship between two doctors, who went on a trip to patch up their relationship. However, they end up in a goofy and mysterious village, which is very much like a 1940s musical theatre. And the story follows with what the medico couple does to get out of this strange village. Keegan-Michael Key and Cecily Strong portray the lead characters of Dr. Josh Skinner and Dr. Melissa Gimble. They did a phenomenal job in their roles, and we all fell in love with these docs. We further love to see their lovely banters while some hilarious musical acts going on behind them. There is no doubt we all felt disappointed when the show ended after six episodes, as we wanted to see more of this feel-good so. Therefore, we can’t wait for the Schmigadoon Season 2 to come.

What happened in Schmigadoon Season 1?

The plot revolves around two doctors, Dr. Josh Skinner and Dr. Melissa Gimble, and the two are dating each other. However, both the doctors were having a quarrel and so, they went on a trip to reconcile. But the couple gets stuck in a village which was like an American musical from the 40s. They look for ways to get out of that mysterious village. However, soon they realize to get out of the village they need to find true love or they will be stuck there forever. 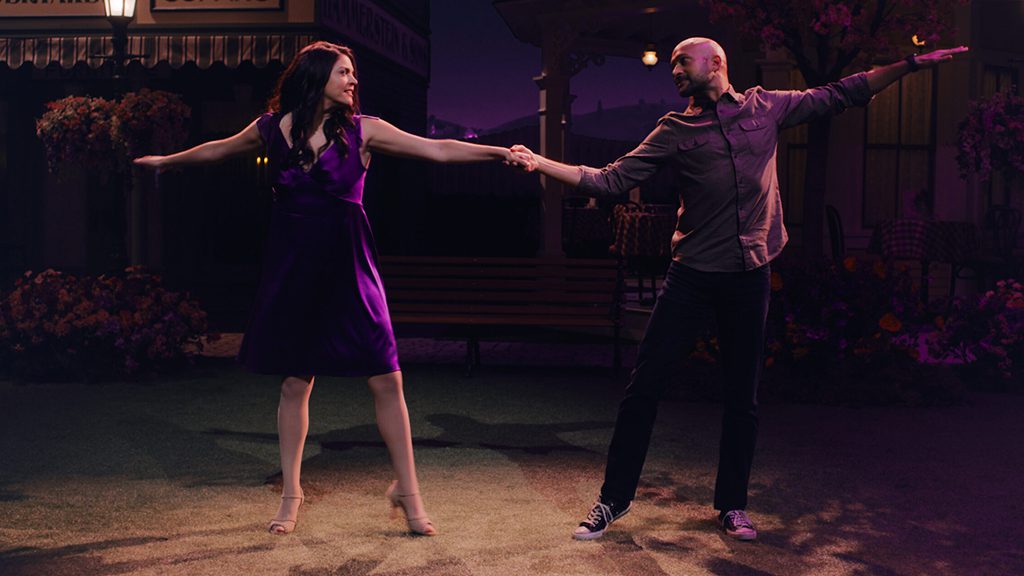 Josh and Melisa reconcile at the end of Schmigadoon! Season 1 Episode 6.

While on the journey, both the medicos come across characters who are parodies of popular musicals like Betsy McDonough, a parody of Ado Annie from Oklahoma!; Doc Jorge Lopez, who is inspired by Captain von Trapp from The Sound of Music; Mildred Layton, the preacher’s wife, who is based on Mrs. Shinn from The Music Man. We further have characters like Emma Tate and Countess Gabriele Von Blerkom, who also parodies characters from famous musicals.

Apart from Josh and Melisha trying to escape, the village itself also having the issue of electing the next Mayor. We witness Mildred Layton standing for the position of Mayor. In the end, we witness Josh singing for Melisha and pouring his heart out. This further gave confidence to the villagers to open up about their secrets. It was seven revealed that Nancy is actually Mildred’s daughter. Further, Mildred freaks out at all the confessions of the townfolks, which leads to her losing and Aloysius wins another term as Mayor. Finally, we see the townfolks accompanying the doctors to the footbridge to say farewell.

What can we expect from Schmigadoon Season 2? When is the Release Date?

In the end, we see Josh and Melisha reconciling with each other and the townsfolk saying farewell to them leaving the magical town. But the show ends at a loose end. Because we never see the doctors leave the couple as before that the screen goes dark. Thus there is a possibility for a Season 2. The maiden season received a lot of love and praise from the audience. Therefore, there are more chances for the makers to continue the story. 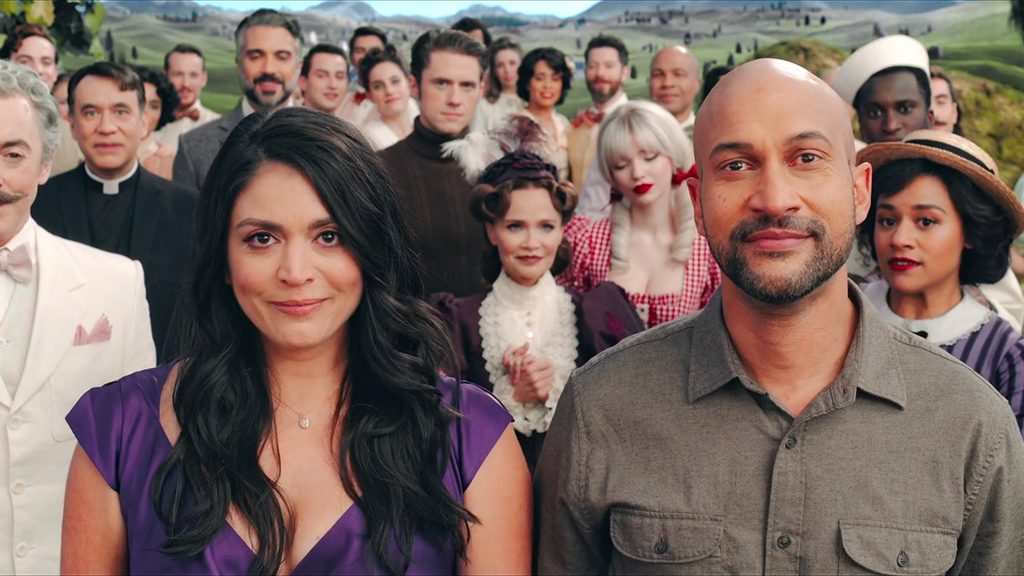 As we never saw Josh and Melisha making it back to New York. Thus, we can expect that they couldn’t actually leave because they still haven’t solved all of their problems. This can lead to another fight between the two out of frustration. We can see both encountering more characters from famous musicals. We might see Mildred developing some sort of enmity with the doctors and plotting to never let them reconcile, making them stuck in the village forever.

Recently, the first season got over, thus there are still no plans for any Schmigadoon Season 2. However, both the lead actors, Keegan-Michael Key and Cecily Strong are interested to reprise their roles as Josh and Melisha. There are even some sources that predict that the makers have already started working on a script for season 2, and it might take a year to film and produce the series. Therefore, we might see Schmigadoon! Season 2 in mid-2022.