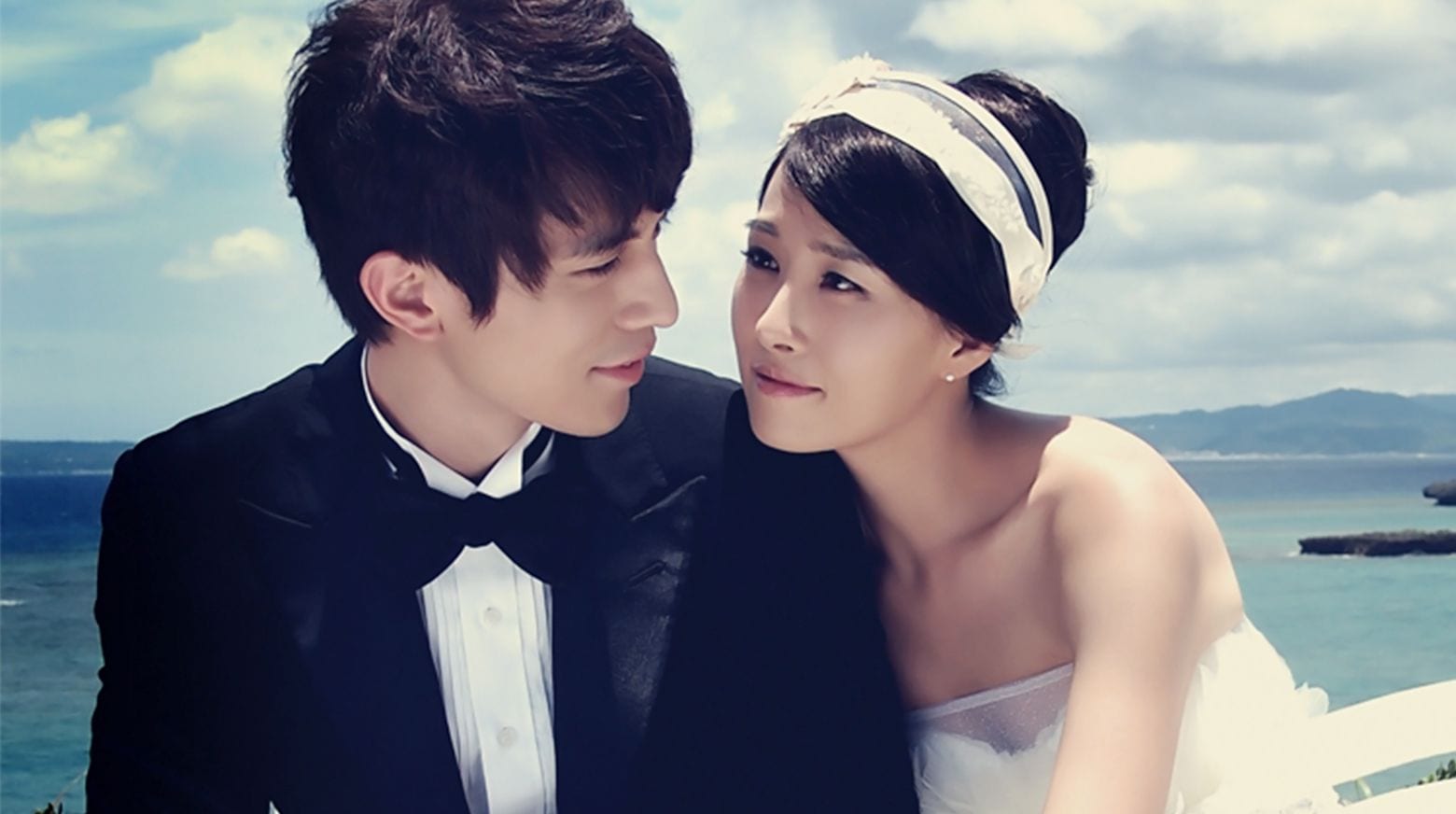 Promotional Poster for Scent of a Woman

Scent of a Woman KDrama is not a new series. It already got its release a few years back. However, even some old series are gold, and the audience may want to watch the same again. So, where can one watch the Scent of a Woman KDrama online? Yes, the show is easily available, even now for streaming, if one wants to see their favourite actor Lee Dong-Wook in a cute romance as the spoiled son of a rich man. Furthermore, the series revolves around the female protagonist of the show who decides to completely turn her character after knowing about the condition. She went on a trip alone without considering anything.

The series also gives a beautiful message that one has to live their present life fully according to their own wishes. No one knows what will happen to one’s life or the problems one will encounter. Lee Yeon-Jae only goes to enjoy her life when she came to know about her limited time for living. Before that, she had been living a non-existent and working like a slave life. Park Hyung-ki is the director of the show, with Noh Ji-seol as the screenwriter. Kim Sun-A and Lee Dong-Wook play the leading role in the series.

Scent of a Woman KDrama: A Glimpse into the Story

Scent of a Woman is a beautiful melodrama that depicts the life of Lee Yeon-Jae. She always lived a timid and meek life without revolting against anyone. Furthermore, she is not married despite being in her mid-thirties. However, she gets false accusations for stealing from a client from her company despite working for the same for ten years. Her superiors accused her of the company, but she could not do anything besides taking their insults. To make matters worse, she came to know about her having an incurable disease, gallbladder cancer. She also only a limited time to live her life. 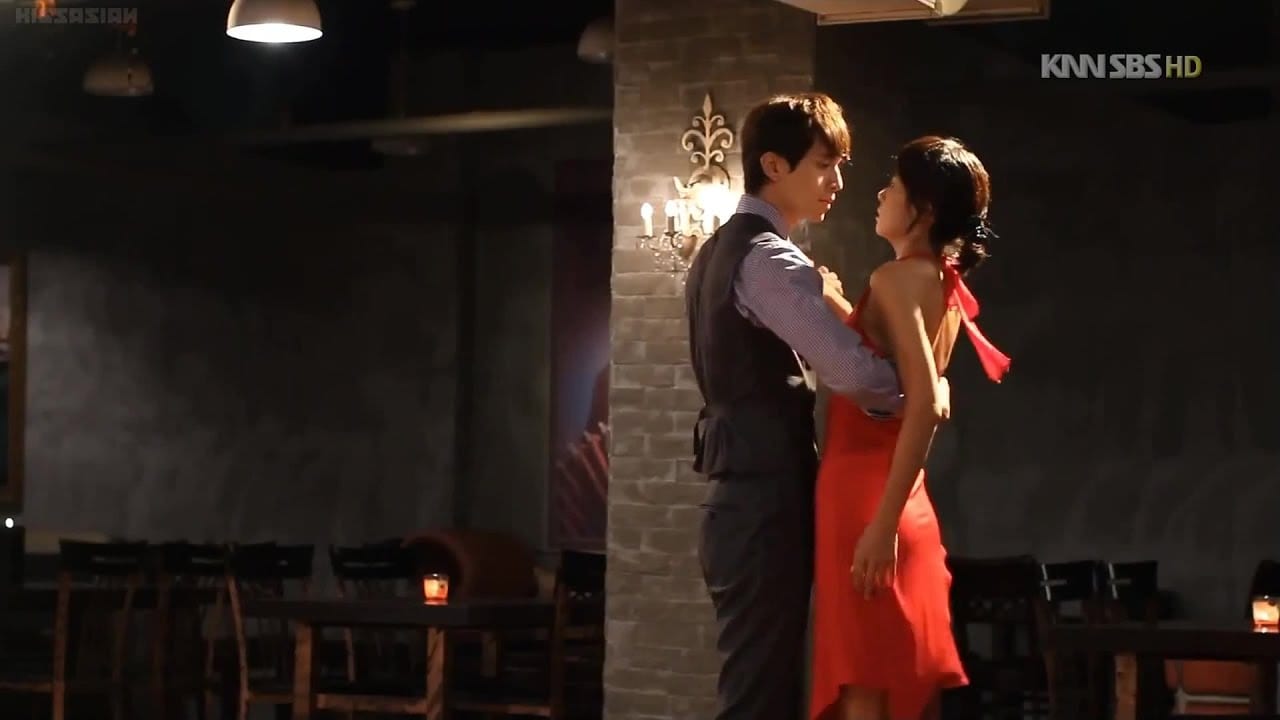 A glimpse from the Scent of a Woman

Thus, Yoon-Jae thinks of not listening to anybody and living her life fully in the borrowed time. She resigns from the company after getting the courage to do the same. Yoon-Jae thinks of enjoying her life fully for six months. With the same thought in mind, she goes to Japan’s Okinawa Island alone for a vacation for the first time. But, there, she meets Kang Ji-Wook, her former boss’s son and also her crush. They spend their time together and falls in love. Ji-Wook also begins to redeem his life after falling in love with Yoon-Jae.

Furthermore, the pair go on their misadventures together, with Ji-Wook trying to fulfill all the bucket list dream of Yeon-Jae. It has bittersweet and funny moments. The wonderful moments and consistency of the drama make it one of the best show. Furthermore, Yoon-Jae struggles to keep her secret about dying from Ji-Wook and her loved ones. She thought everything will go nicely until her death. But, as the show progresses, the same gets complicated with everything going on around her. The romantic drama is also an original creation that will show the character’s development with the show’s progress.

Scent of a Woman KDrama: Where to Watch in Online?

Scent of a Woman KDrama is available for easy watching online despite it being an almost eleven-year-old series. There are mainly only streaming platforms where is the series can get streamed. Rakuten Viki is one of them. One can go to the application and watch the same with ads. Premium subscribers can watch the same without any hindrances. Other than that, it is also available in Amazon Prime Video, Viu, and Apple Tv. But, it is available only for some selected countries. So one can use VPN and avail the same for watching.

Besides, Amazon Prime Video and Apple Tv also require a subscription to watch any shows. The easiest option for watching the show is YouTube. Scent of a Woman aired on the SBS original network. There is an official YouTube channel of SBS with the same name. So, one can move ahead to the same and stream the series. It also has English subtitles along with fifteen other language subtitles. Furthermore, YouTube does not require any subscription for watching. It is just like Viu, where one avails the premium membership or not at their own option.

Also Read: How To Watch Hold Me Korean BL Drama?