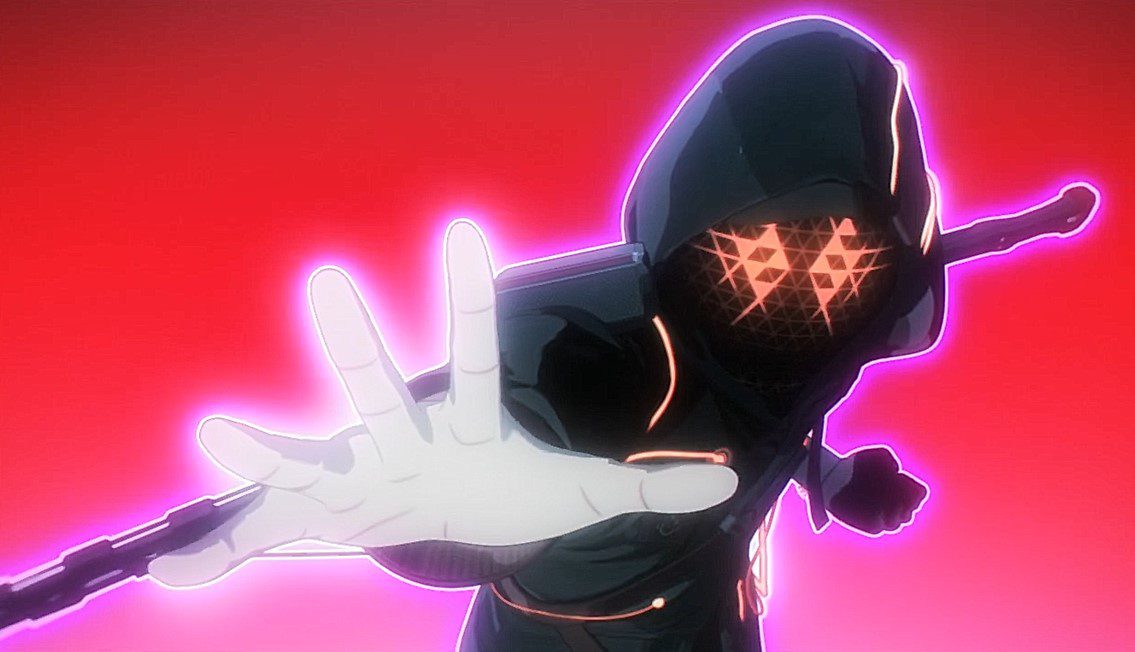 The latest episode of Scalet Nexus has just aired online, and we will be looking at the upcoming Scarlet Nexus Episode 8. Aisha, Kyouka, Shiden, and Kasane have traveled to another dimension where they find that Yuito has aged and become a blind older man. They battle with him, but Kasane finds something and realizes that it is Yuito. They both stop the battle after Yuito recognizes their voices. Yuito’s father got killed, and Yuito realizes that his father knows the secret behind the enemy’s attack.

Yuito’s father told him to be careful before he passed away, and Yuto realizes that his brother knows the truth. He thinks that he must discover the truth. Sumeragi finds about the declaration of war by Karen and Siran. Kyouka realizes that is why the enemies have withdrawn. Garrison reveals that they are behind Chairman Sumeragi’s assassination. Sumeragi admits that and said Karen and Seiran ordered it. Luka comments that he learned that half of their troops detected Seiran. Sumeragi’s man adds that the OSF must regroup with the remaining forces, and Yuito will serve on the newly formed 01 Platoons.

He also tasked Yuito as the Commander of the team. Yuito can’t believe that he is replacing Karen, and Sumeragi comments that he told Yuito that he needs to become a hero. Sumeragi reminds Yuito to protect New Himuka. Everything got reversed, and Yuito returned to his young age. Yuito realizes that he has seen the future, and he has to change it. Aisha asks Yuito why he is lost, and Yuito asks the trio if they were not at the HQ. Garrison wonders what is happening to Yuito. The episode title: ”The Hunt For Nagi.”

Luka arrived and told the team that they imposed a media blackout to keep the Crows away. Yuito is still surprised, and Luka reminds him that there is no need to stand on ceremony since Yuito is the Platoon Commander. Aisha and Kyouya wonder why Yuito has no clue as to what is happening. Garrison contact Watari to check if there are any abnormalities in Yuito’s brain data. Watari checked and replied that there is nothing in Yuito’s brain. Luka told the crew that they had to get recognized into 01 Platoon, OSF and Yuito is their newly appointed Commander, and they are currently on patrol duty. 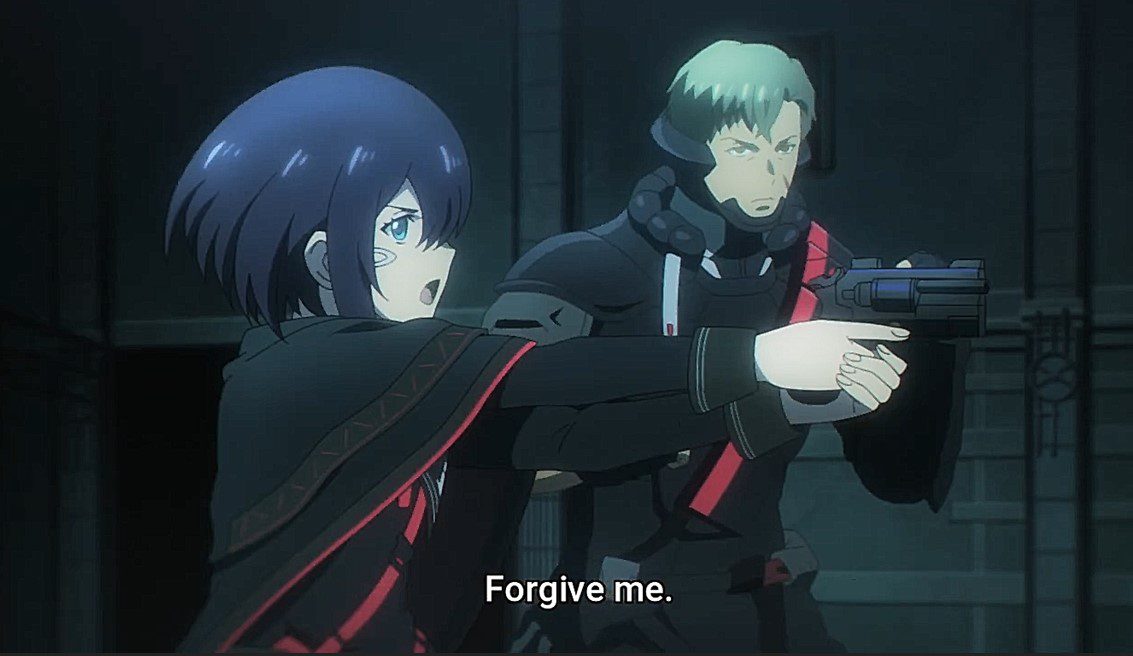 Yuito realizes that he remembers that his brother summoned them and told them everything, but he can’t remember anything else. He wonders if he has asked Kaito Sumeragi about their nation’s secrets. Luka notices that Yuito has lost the memories of a few hours ago. Luka suggests Yuito visit the OSF Hospital ASAP, and they will take care of him. Watari sends a message that he will report to the top bras if Yuito’s health worsens. Aisha comments that her uncle is the director-general of OSF Hospital.

Meanwhile, Karen announces how the Seiran OSF will get organized. Kasane became the new Commander of the other group. Karen had a meeting with Kasane asking her to join his side. Kasane reminds Karen that the New Himuka regime turned Naomi into an ”Other.” Karen replies that he will save Naomi, and Kasane agrees to work with him. Yuito and his group keep encountering mysterious incidents; he told them they have to find him if Nagi is alive. Later they arrive at former OSF Hospital and begin to investigate, but battle monsters and Nagi appear.

Scarlet Nexus Episode 8 will be released on Thursday, 19 August 2021, at 10:30 PM. You can get the episode early by using the time in your region. Scarlet Nexus will air a new episode every week on Thudardy online, the anime has an infinity episode, and it will continue as usual. You can take a look at the Scarlet Nexus official preview below.

Where To Watch Scarlet Nexus Episode 8?

You can watch Scarlet Nexus Episode 8 online on Funimation. Scarlet Nexus had various official websites and platforms. This anime is available on Twitter, and the online episodes are in English subtitles. We will meet next time when a new episode of Scarlet Nexus airs online. Also Read: Preview & Recap: RE-MAIN Episode 6.