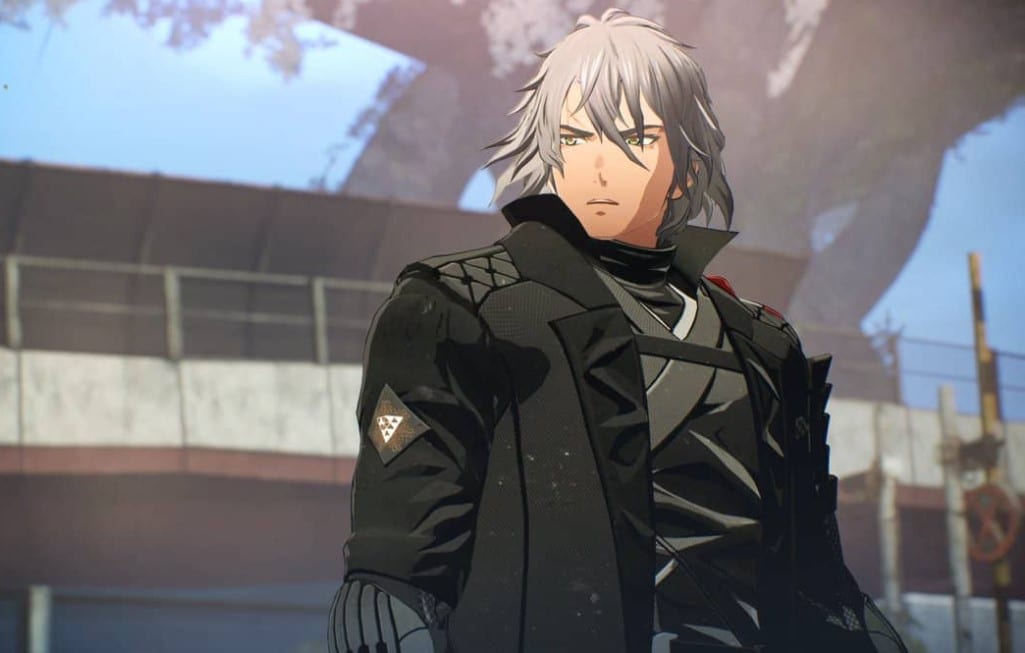 Let’s take a look at Scarlet Nexus Episode 6. Commander Seto helped Nagi get out of Brain Control, but he suffered an injury after blowing two massive strikes. Yuito and the great of OSF won the battle, and Karen decided to get the red strings later. In the morning, Garrison and the great of the team sit and talk about Kare. Yuito asks Garrison if Major General Karen opposes what the New Himukan government is doing. Garrison replied no and said Karen has another motive. The alarm sounded, warning the OSF about the enemy; flying monsters and beasts begins to roam inside the country.

The monsters begin to destroy the buildings and cause a fire. One of the soldiers confronts Sumeragi warning him about the incidents. The guy reveals that a large number of Others have advanced into the heart of Suoh. Sumeragi told the guy to eliminate all the enemies at once. The guy replies that the defense system is inoperable and Psynet is down. Sumeragi told the soldiers to contact the council, and they agree. But they find that they can’t communicate with the panel. Sumeragi wonders if Arahabaki has got doomed.

Fubuki wonders why Karen has allowed the Others to invade the country. Karen watches the city getting engulfed by the fire and said he would get it back this time. The war between the OSF and the Other has begun. Yuito froze during the battle, and all the memories of the past struggle and incidents flash on his mind. Tsugumi calls out Yuito’s name and reminds him to focus. Yuito unfroze and decided to join the fight. The soldiers use their might to kill the enemies. Garrison leads his team forth, and Arashi wonders where Wataru is.

The episode title is ”Karen’s Revolt.” Tsugumi told Yuito and Arashi that Watanaru is not responding. Garrison killed a gigantic beast and told Yuito that Psynet is down. Yuito got surprised when Wataru communicate with them. Wataru said to them that Arahabaki, the computer system that controls all of Suoh, shut down. He told them to be more careful since the cause is still unknown. They let the Others penetrate the city. Yuito has no clues since Watari is communicating with them. 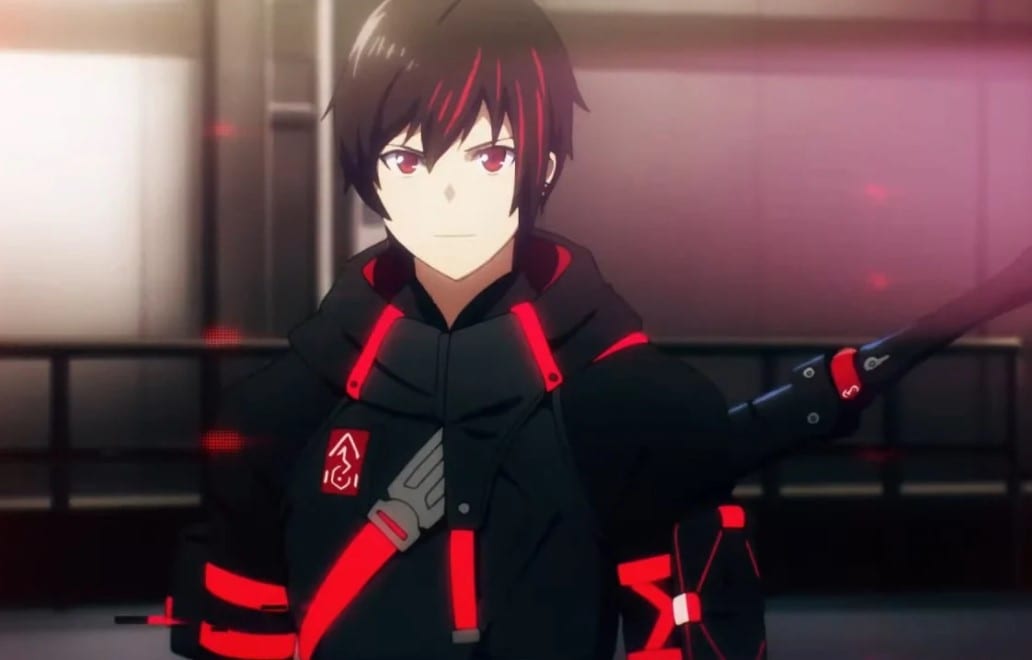 Wataru reveals that he is communicating via one-way telepathy. He also said he would find ways to see whether he can get Psynet back online. Wataru saw something and realizes that it is the Seiran Regional Force, and HQ got surrounded. One of the soldiers inside the building asks Wataru why he is here. Wataru sends messages to Yuto and told him to eliminate as many of the Others as possible.  The communication between the two cuts and Yuito explains the news to the crew. They realize that Psynet and the defense system aren’t functioning, and there is a coup.

Arashi wonders if Major General Karen is responsible for everything. Garrison comments that Karen and went too far. Arashi wonders if Major General Karen means to overthrow the government; Yuito realizes that Karen aims to eliminate his father since he is the leader. Garrison and Yuito continue to fight with the Others, and Yuito decided to kill the enemies quickly before they get deep inside the country. After a long battle, they defeated the enemies and met with Fubuki, who agreed to help them. Karen reveals why he is causing distractions and the truth about New Himuka.

Scarlet Nexus Episode 6 release date is Thursday, 5 August, at 2021, 10:30 PM. The anime Scarlet Nexus will conclude the episode finale soon after the release of five episodes. Make sure not to miss a single episode every Thursday at the time mentioned above. Take a look at the PV of the anime below. Don’t forget to look at the detail under the PV below.

Where To Watch Scarlet Nexus Episode 6?