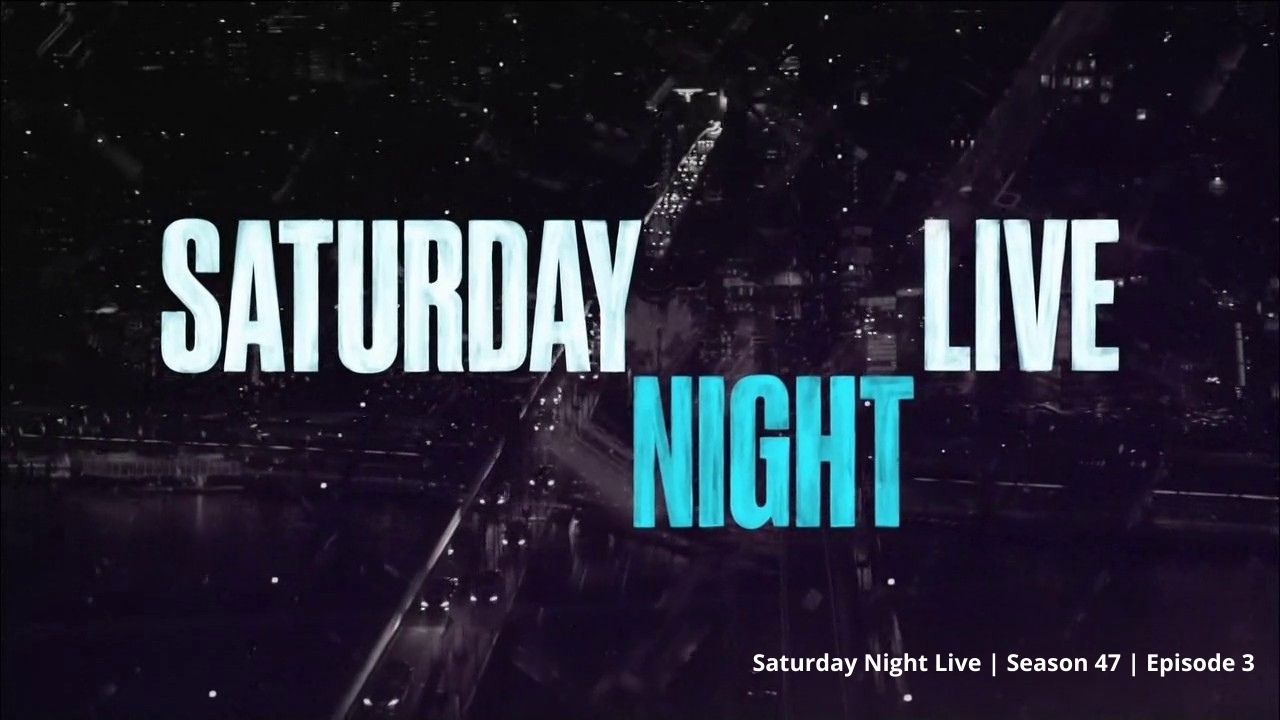 ‘Saturday Night Live’ Season 47 Episode 3 will see a multiple award-winning star taking the podium to host the show. Joining him is a Grammy award-winning rapper as well. But before we move to the same, last time on the show we had a memorable guest for sure. Kim Kardashian had taken over the SNL and went on to be part of some memorable sketches. Where do we even begin? A new iteration of Disney’s Aladdin probably. The one that also involves Jasmines’ sister taking the news with Facebook on fire last week.

Apart from that, we also had a Bachelor Parody for Kim as she selected the one she wants to marry. The cast had quite popular faces while someone from the outside grabbed a ticket too. A segment where Kim decided to switch bodies for a day with Aidy Bryant. Until Bryant decided she won’t give that up. Lastly, we also had Halsey back but this time delivering strong performances joined by legend Lindsey Buckingham to close the show. Here is a recap on what went down and what we can expect from ‘Saturday Night Live’ Season 47 Episode 3.

Previously on ‘Saturday Night Live Season 47’, we opened up with a cabinet discussion on Facebook and how the internet is doing things. We saw the return of Facebook Whistleblower Frances Haugen. Joining her were a number of ministers and social media entrepreneurs. Now cut to we had the guest host of the night Kim Kardashian delivering her opening monologue. She went on to talk about her movie premiers to divorce. 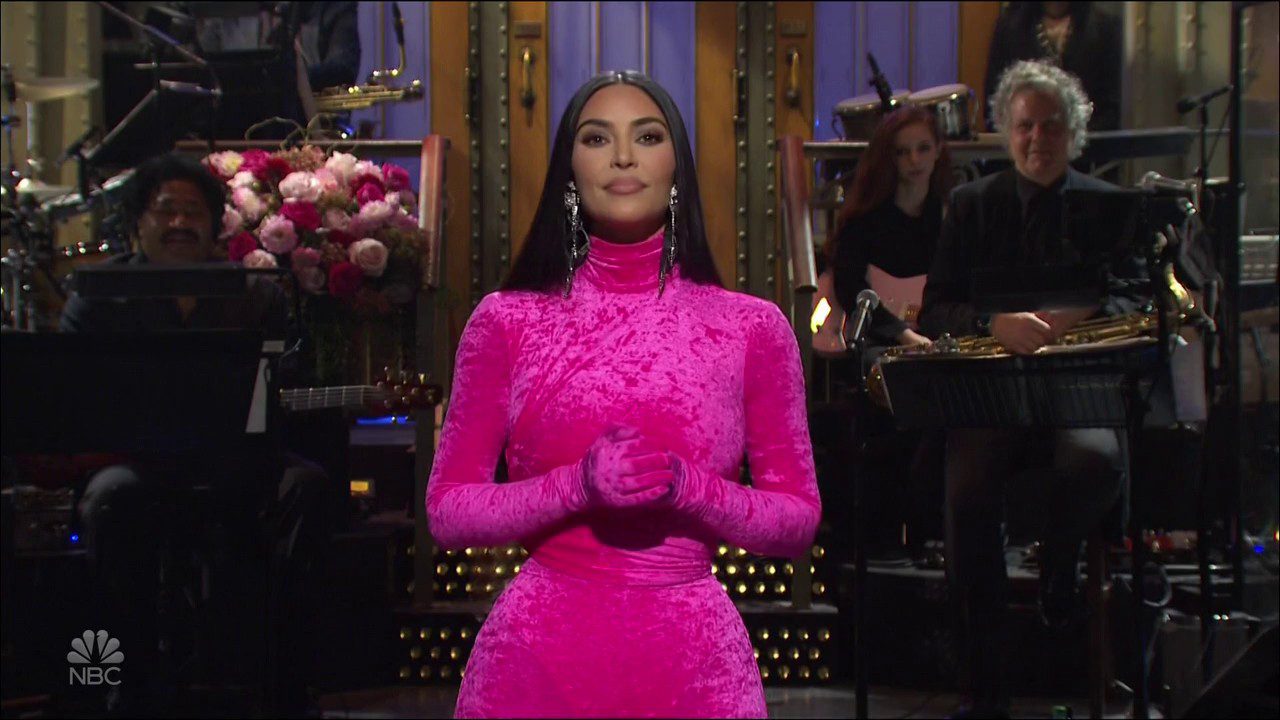 The first sketch of the night was on Disney’s Aladdin with Peter Davidson in the titular character. Joining him is Kim as Jasmine. We got a nervous Aladdin who thought Jasmine wasn’t for him. Until Jasmine’s sister and her boyfriend came in. It closed with Aladdin making his last wish. Cut to the sketch where Kim took the ladies to a club performing a rap song talking about  “grown-ass women”.

The following sketch was The Dream Guy, a take on The Bachelorette. Some of the guests joining the sketch were John Cena, Chris Rock, Tyler Cameron, Chace Crawford, Jesse Williams, Blake Griffin as Bachelors. Amy Schumer unexpectedly joined the cast to take a token despite not being part of the cast. Next, we had The Switch where Kim Kardashian and Aidy Bryant were bored and had a magic clock to switch their lives for a day. That ended with the wrong switch with Kim’s mother being involved. 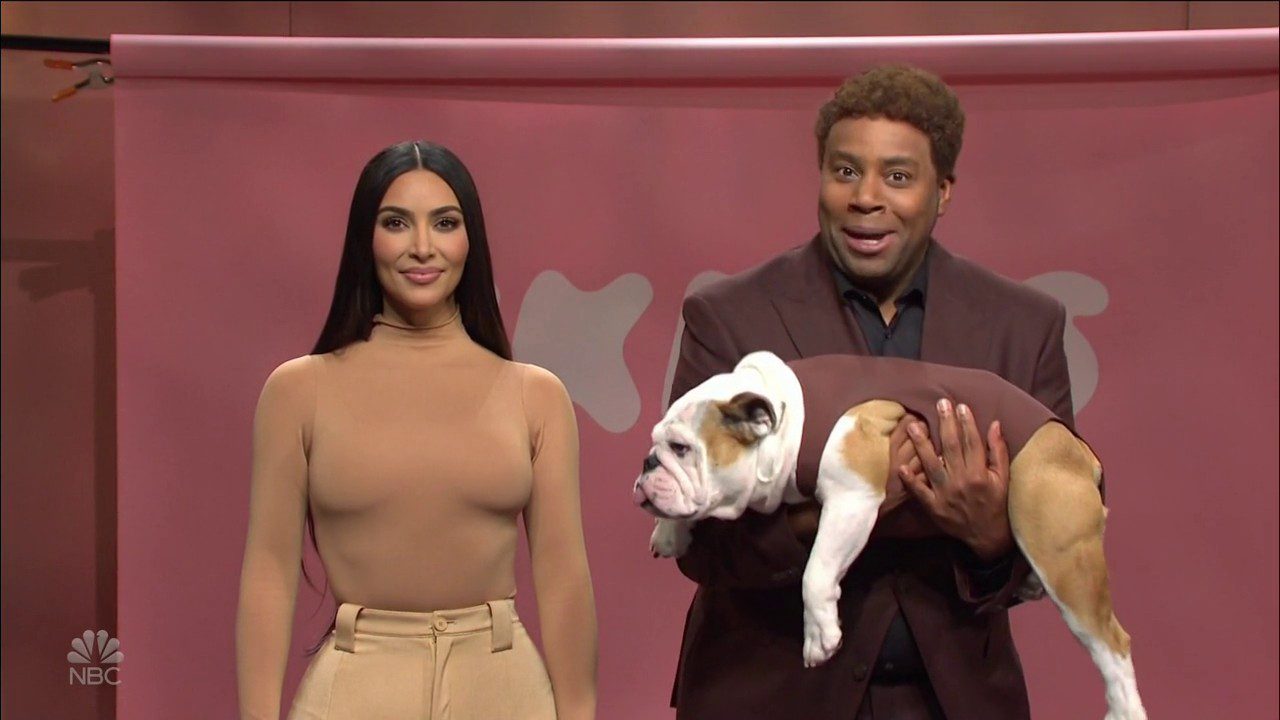 After a Channel News segment, we had Halsey perform “I Am Not a Woman, I’m a God”. We had another news segment as we saw reports on Facebook Under Fire since it went down this week for hours recently. Then shifting to the Indigenous People’s Day and School’s getting vaccine. Then shifting to pop culture to talk about movies such as No Time To Die, Paw Patrol, and Venom: Let There Be Carnage.

Next, we had the segment called People’s Kourt with Kim as the judge. It was a court only for settling her family issues involving everyone in her life. The final sketch was SNL writing night. Halsey closed the show joined by Lindsey Buckingham to perform “Darling” and the last Skims commercial. ‘

Check out Halsey and Lindsey Buckingham perform Darling from Halsey’s latest album ‘If I Can’t Have Love, I Want Power’ on SNL below.

While Rami Malek indulges himself in all the segments and hosting duties, joining him on the musical side of things is Grammy Award-winning rapper. Popular known for songs such as “Havana” with Camilla Cabello, “The London” and “Hot”.We will be having Young Thug who is having his second studio album, Punk expected to be releasing this October.