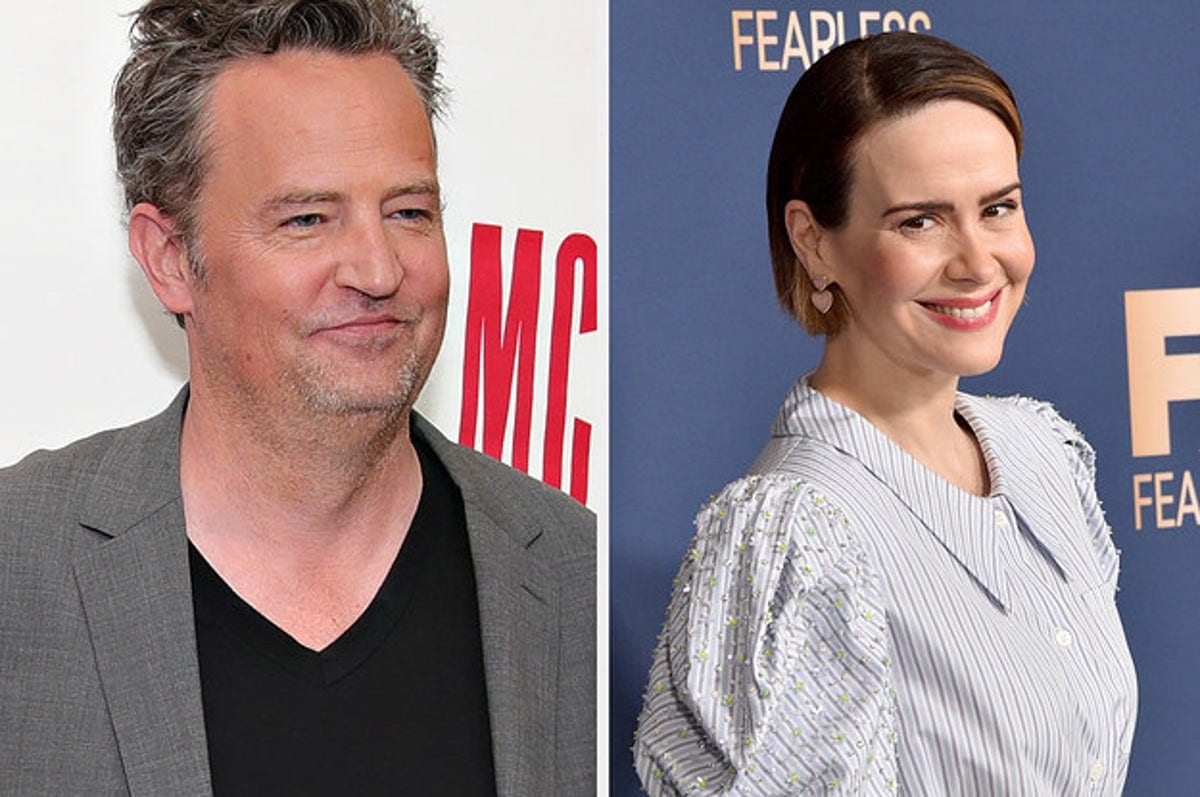 Sarah Paulson made to to the headlines by discussing her awkward moments with Matthew Perry. Everyone is asking what Sarah Paulson and Matthew Peery’s awkward moments were? However, Sarah and Matthew were never even rumored to be together. So it was very difficult to accept that they two shared some awkward moments. At some time, fans were really excited to know what awkward moment they shared. Sarah discussed it when she appeared as a guest on Jimmy Kimmel Live! Show. And you know a lot of od celebrities have slipped down their secrets sitting in front of Jimmy. Jimmy has something in him that he convinces everyone to accept their guilty pleasure, and they don’t even feel bad about it.

Sarah sat down with Jimmy and talked to him. She said that she was doing the sanitization job as her contribution to society. To which Jimmy called her neurotic or “Pandemic neurotic.” She also said that she liked being alone, but at times, she just wants to peep outside and see if she is ready to not just look at her own shadow. In the conversation, she told Jimmy that she met her role model Carrie Fisher. While she walked into a party alone and at the same time, Fisher also settled in the room; She was alone too. 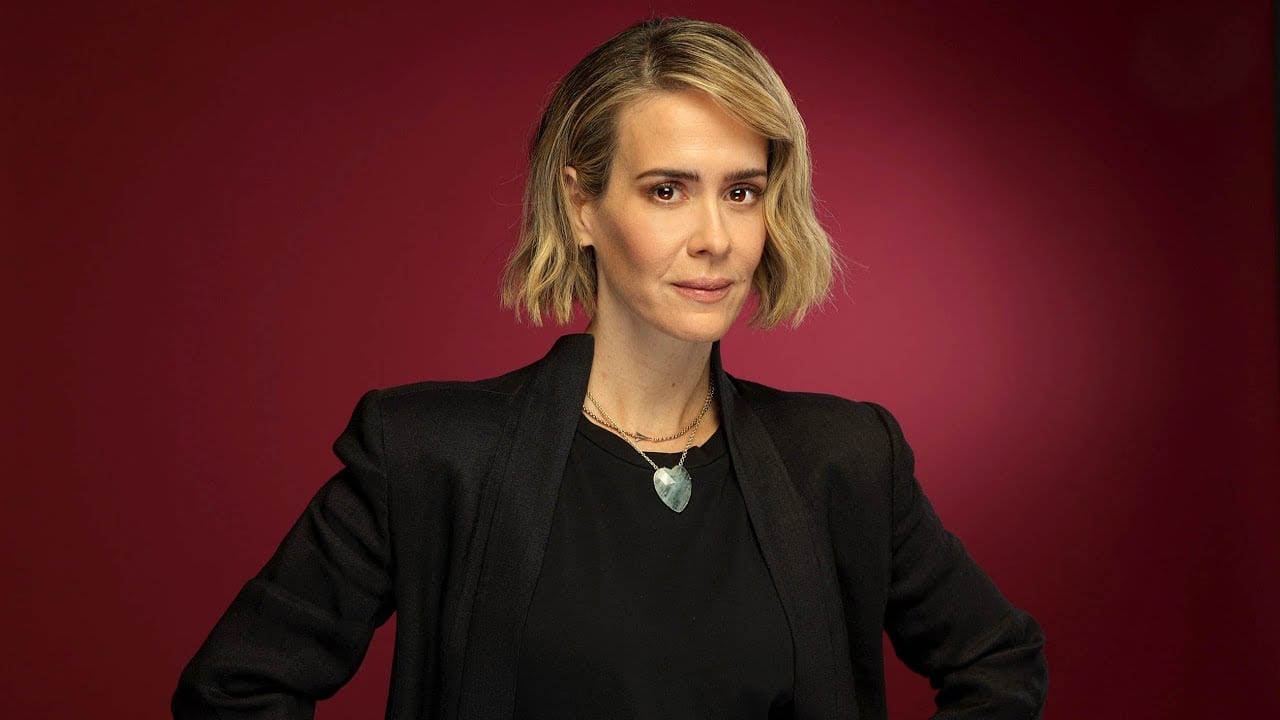 Matthew Perry Said No To Kiss Sarah Paulson, And It Was Very Awkward For Sarah. (Credits: Youtube)

Sarah mentioned that she shared some very awkward moments with Matthew at a house party. And Fisher invited her to that party that was most awkwardly called  “Make-Out Party.”

As Sarah mentioned at Jimmy Kimmel Live! Show that Fisher invited her to a house party that is called “The Make Out Party.” The invitation od the party was equally awkward, she added. She said while she and Fisher were returning from a party and their cars were parked side by side. Fisher rolled down her car window and asked her if she wanted to attend a party. To which Sarah agreed.

Fisher gave Sarah her email address which she wrote it down on a McDonald’s cup with a lip liner. Sarah said she didn’t have an email address before Fisher asked her to email her. And the best part about it is Sarah still uses that email. Then Sarah said that she entered the part “Alone Again.” And to her surprise, it was called a Make Out Party. She said when she walked down the room, there was no one making out. But there was a hat which had a number of chits in it. 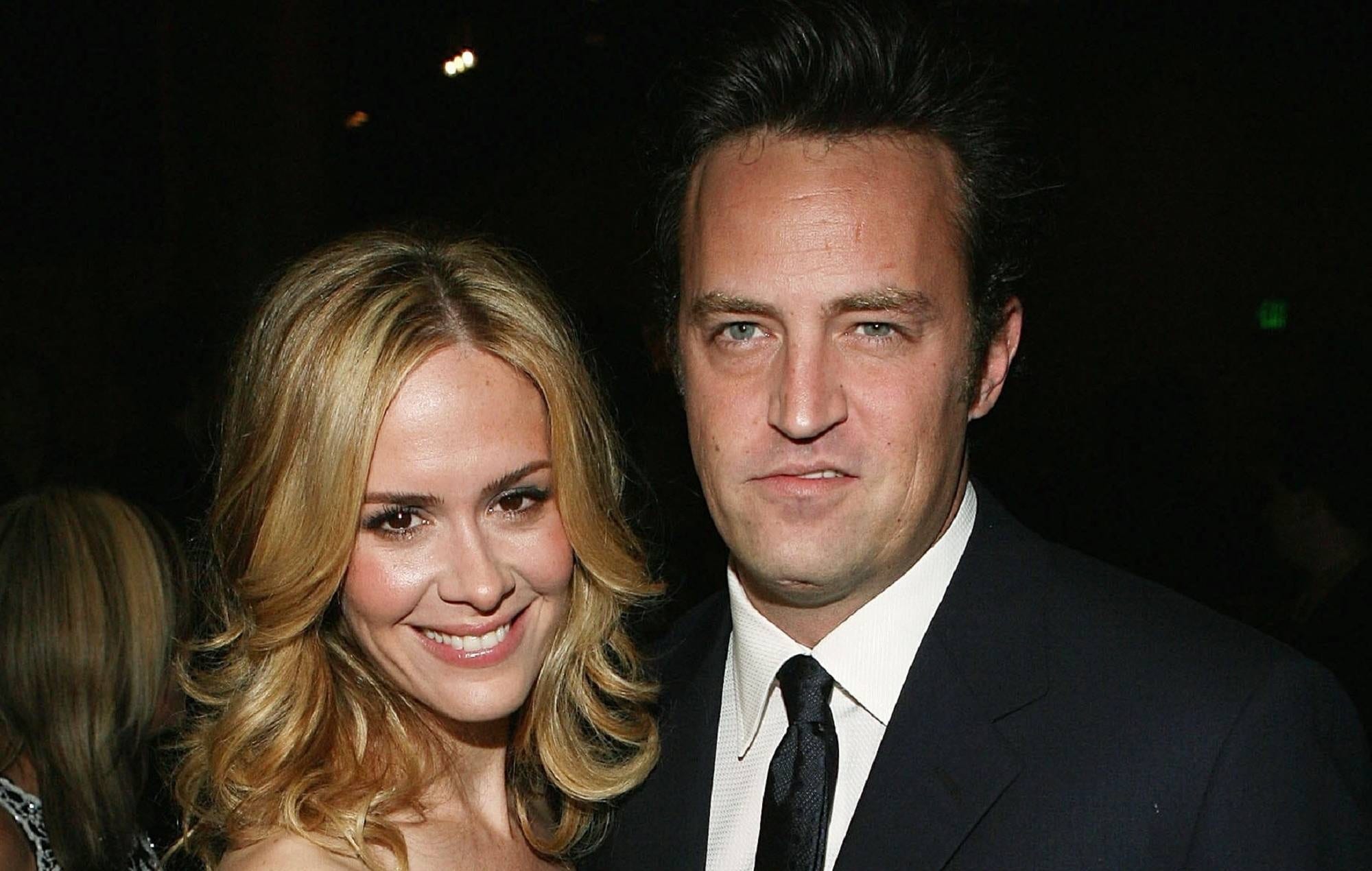 And you had to pull out a chit, and whatever name you receive, you had to make out with the person. Sarah said that she had never been to such a party. She said before that she never been to a bachelorette party, so this was like a high drive for her. The awkward moment Sarah shared with Matthew Perry, the Friend’s star, was Matthew received Sarah’s name in the Make Out party and reading her name he stood up, and Sarah followed. Then Sarah said, “We can kiss.” To which he replied, “No.” And left the room. She said it was so awkward for her that Matthew bluntly said no to kiss her that too in a game.

How Did Sarah Flaunt Herself After The Moment With Matthew?

Sarah said that they both knew each other a little bit as they had a common best friend. But then she made the situation less embarrassing by saying a few years later, she signed a show called Studio 16, and she yelled out loud that on the show, she got “Her Kiss.” And got several kisses. Her expression said, “Right in your face.” She added to her statement by saying, “boy, he regretted not kissing her that night at the party.” Sarah also said Matthew might not remember that he said no to me. And she will let it stay that way and not change his memory from the Make Out Party.

Also Read: Matthew Perry Net Worth: How Much Does The Famous Friends Star Earn?