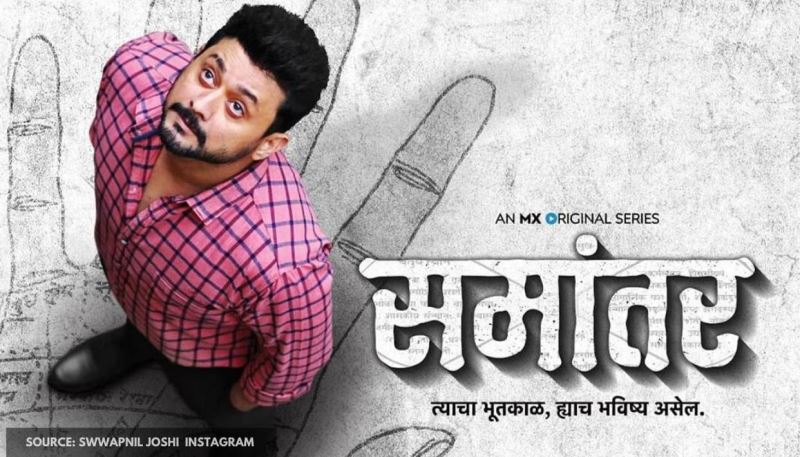 Samantar is a drama series set in India. Throughout the series,  thriller and mystery genres are prevalent. This series is inspired by a novel written by Suhas Shirwalkar. Samantar is an original Marathi series that has been later dubbed in Hindi, Telegu as well as Tamil. The series is exclusively available on MX Player. The first season of the series came out last year in the month of March and turned out to be a big hit.

The show‘s special and fascinating plot, script, and acting impressed the audience—also, thanks to lockdown, which was also a great contribution to its success. Only one season of Samantar has been released so far. Following the popularity of the first season, the viewers are enthusiastically anticipating the second one. Well, the good news is that Season 2 of Samantar is in the works. Go through the article to learn more about the second season.

Read More: Bruce Willis Career Earning And Net Worth As Of 2021

What Is Samantar Season 1 About?

What would you do if you found out that someone else has had the same fortune and destiny as you? This other person’s past apparently will be your future. Interesting right! Isn’t it fascinating? This is precisely the main plot of Samantar’s first season. The first season released on 13th March 2020, had a total of 9 episodes released on MX Player. The story centers on whether Mahajan will gain the ability to control his current and future circumstances.

Kumar Mahajan is the lead character of the story. Kumar is a lower-middle-class man who struggles to satisfy the needs of his family. He’s been fired from his job. Apart from that, nearly everything about his life has gone wrong. He is an atheist and a non-believer. Kumar is opposed to any kind of God or spiritual views. He still doesn’t believe in anything like luck, fate, or palm reading. Kumar is going through one of the most difficult periods of his life, as well as a financial meltdown. 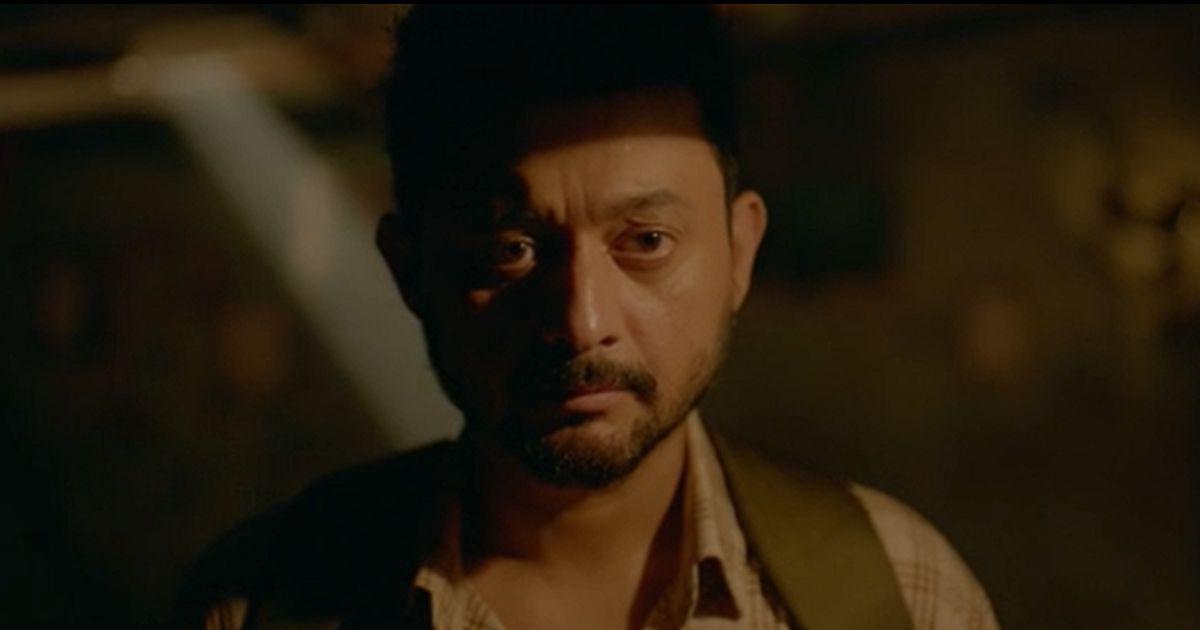 Looking at his condition, one of Kumar’s acquaintances arranges for him to visit Swami, an astrologer. Kumar, reluctant first visits Swami. He is told by the astrologer that he has already read his hand once. Kumar, on the other hand, unexpectedly disagrees and claims that this is his first time. Swami is then reminded of another man named Sudharshan Chakrapani. Sudharshanshared the same destiny as Kumar. This implied that Kumar’s future was already Sudharshan’s history.

After hearing this, Kumar embarks on a quest to find Sudharashan and learn more about his life. He takes several attempts before actually reaching him in the season’s final episodes. Sudharshan hands him a book detailing his journey and instructs him to read one page a day and learn about his future. Kumar believes that this will assist him in dealing with the current difficulties in his life. In the very last episode, Kumar reads the book and discovers that a woman will now invade his life and ruin his marriage. Season 1 ends on this note.

Read:   Sheila E. Net Worth and All You Need To Know

When Will Samantar Season 2 Release?

The second season of Samantar is expected to premiere in Mid-2021. Apart from that, neither the officials nor MX Player has announced a premiere or release date. The show’s revival for a second season was confirmed in July 2020. The productions for the same commenced in the month of July last year. If all goes well, Samantar Season 2 might release somewhere between the next two months, hopefully. Let’s wait for confirmation from the officials.

The second season of Samantar is expected to have the same cast as the first. Swapnil Joshi will play Kumar Mahajan, Nitish Bhardwaj will play Sudharshan Chakarapani, and Tejaswini Pandit will play Nirma Mahajan, Kumar’s wife. Aside from that, there will undoubtedly be new characters introduced in the next season. Kartik D Nishandar and Arjun Singh Baran produced the first season of Samantar. Satish Rajwade is the director of the series. 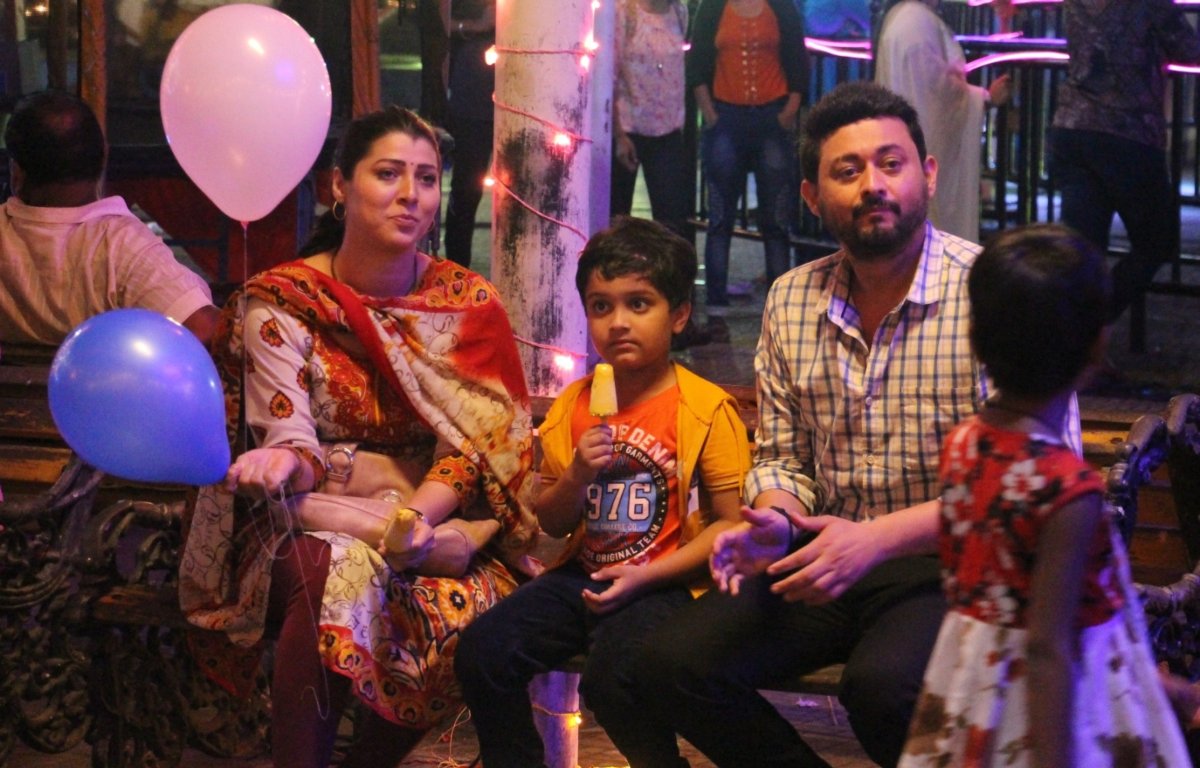 A Still Shot From The Series

What To Expect From Samantar Season 2?

The last season ended on a cliffhanger, leaving viewers wondering what Kumar would do and what would happen next. Will, the woman, succeed in ruining his marriage to his wife, or will he find a way out in advance? Apart from that, other instances which Kumar will learn about his life from the book and if he will be in control of them. This is something to look forward to and expect in the coming season.

Let’s hope Samatar Season 2 comes out soon because the excitement surrounding it right now is insane. We will be the first ones to inform you of the release date once announced. Stay Connected to Otakukart for any update on the same!

Read:   MAPPA Announced As The Studio For Jujutsu Kaisen Anime