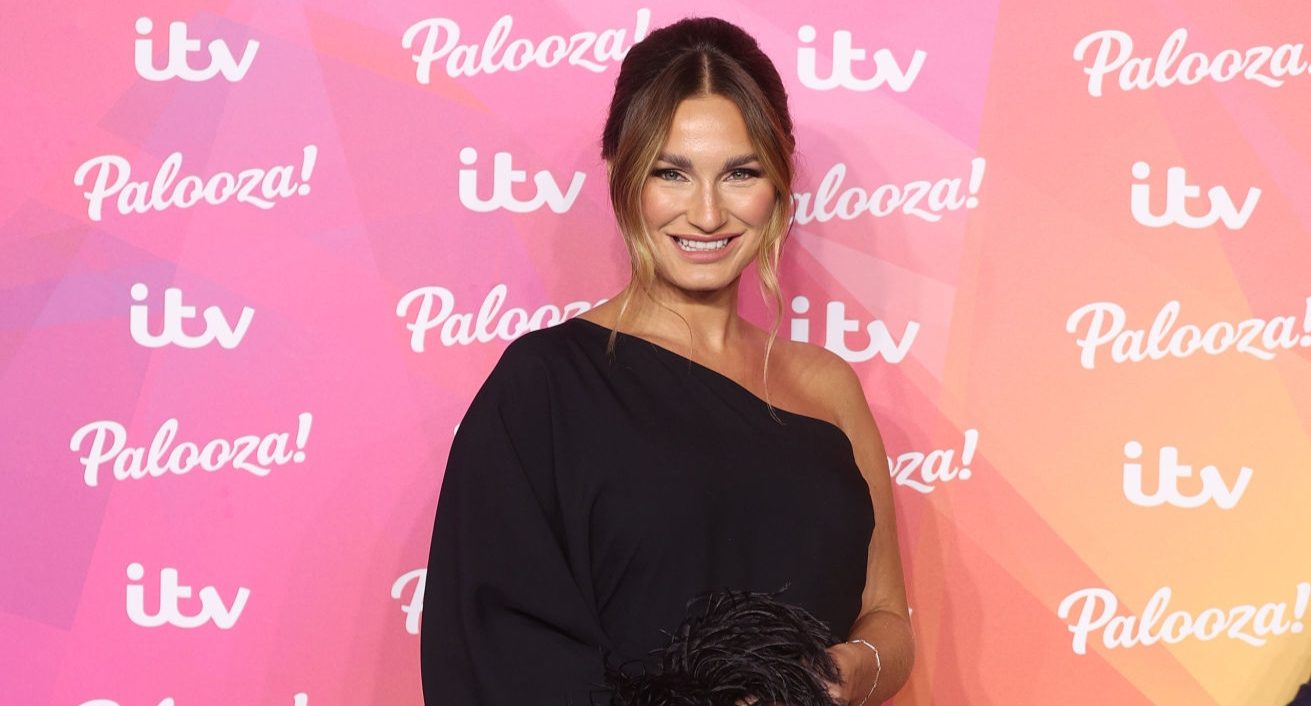 Sam Faiers is a popular British television personality and a model. Faiers is best known for her role in the ITV2 semi-reality series; The Only Way Is Essex. In the year 2014, she finished the thirteenth season of Celebrity Big Brother, finishing in fifth place. Currently, she has signed a contract with Elite Model Management. She had also made her appearance in the eleventh season of Real Hustle. On December 31, 1990, Sam Faiers was born in Brentwood, Essex, England. Her current age is 31 years. She holds the nationality of British and belongs to the ethnicity of English. Her maiden name is Samantha Elizabeth “Sam” Faiers. She was welcomed by her parents Suzanne Sue Wells (her mother) and Lee Faiers ( her father). She also has one sibling, an older sister named Billy Faiers, who had also made her appearance in The Only Way Is Essex. Sam is famous for her professional life, but are you aware of her personal life? Is Sam Faiers Pregnant?

Sam Faiers parents separated when Sam and Billy were very young, and her mother later tied a knot to David Chatwood. Now, speaking of her education, Sam had graduated from Shenfield High School. Sam is 5 feet 6 inches tall, and her weight is about 57 kg. She has blonde hair and green eyes. In addition, her body size is 36-24-35 inches. Sam Faiers is very active on Instagram and Twitter. She had amassed about 2.5 million followers on Instagram and 1.5 million followers on Twitter. She makes an estimated net worth of $9 million. Her major sources of income are acting, modeling, and her clothing store. To date, the talented actress has not received any awards or nominations to her name. 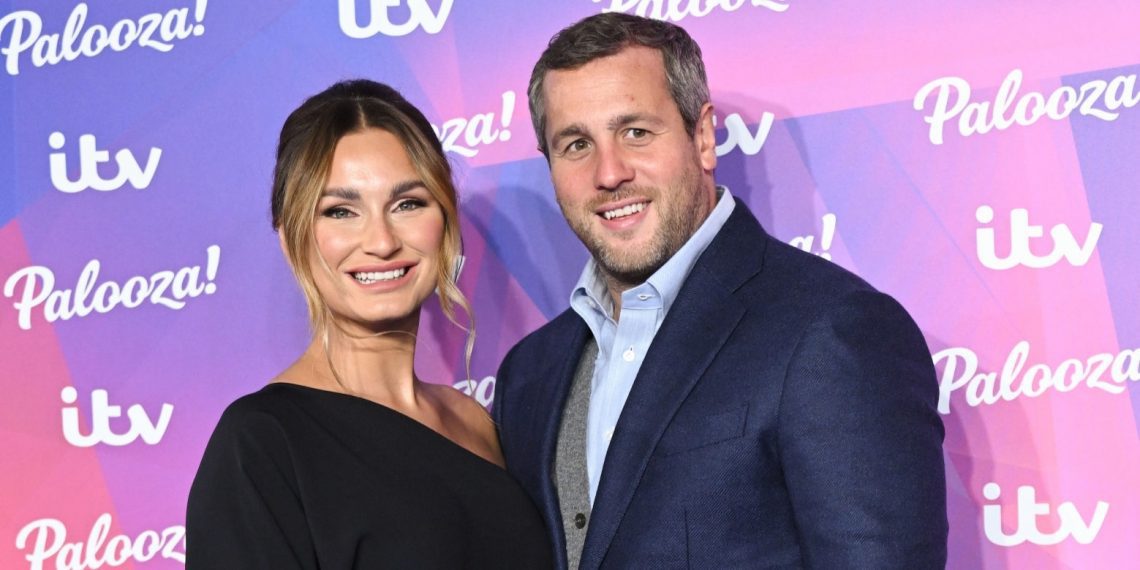 The star stated in the announcement that they would be keeping the gender of the child a secret. Sam, best known for the Mummy Diaries series, wrote on Instagram that soon they will be a family of five as they have a spring baby on the way. Previously, Sam and Paul have opened up the plans for a third child during an episode of the Mummy Diaries series, stating that they were waiting until Rosie turned three.

On October 10, 2010, Faiers appeared in the first episode of the series The Only Way Is Essex. She had made her appearance in the eleventh series of the show. Her initial storyline on the show revealed that she was related to Mark Wright, even though he was dating Lauren Goodger at the time. In the show’s second series, Faiers’s sister, Billy, joins the cast. In March 2014, Faiers announced that she would be taking a break from TOWIE after the end of season 11 due to a lack of storyline. And also due to her most recent diagnosis of Crohn’s disease.

In January 2014, Faiers entered the house of Celebrity Big Brother to take part in the thirteenth series. She entered with a fellow housemate American Starlet Jasmine Waltz that too handcuffed. This handcuffed scene was part of a task being performed. While she was still at home, it was revealed that Faiers had met the OK! So that she could be able to continue writing her weekly column for the magazine. Faiers reached the final on day 27 but finished fifth. Faiers feels uncomfortable at home and says she could not keep food down.

Sam Faiers has also made her appearance on chat shows such as Loose Women, This Morning, and Daybreak. She takes part in the fifth episode of Shooting Stars Series 8 and in the eleventh series of The Real Hustle. She had also appeared on Celebrity Juice twice, once during the sixth series and again in the ninth series. Faiers recently launched her own online fitness site (Celebrity Training with Sam Faiers) that only offers training videos and healthy eating recipes. 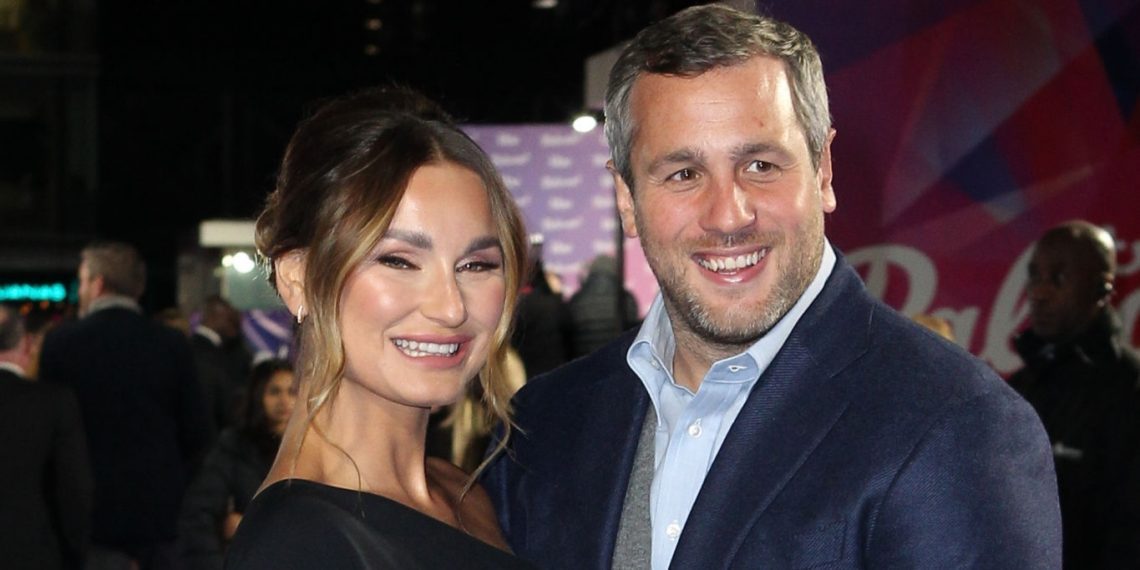 It is believed that she first showed symptoms while staying at the Big Brother celebrity house. She was hospitalized twice to allow doctors to conduct tests. The actress boldly shared details about her battle with the disease in an Instagram post. She announced that she had lost two and a half stones during her illness. She also announced that she is now free from medication.