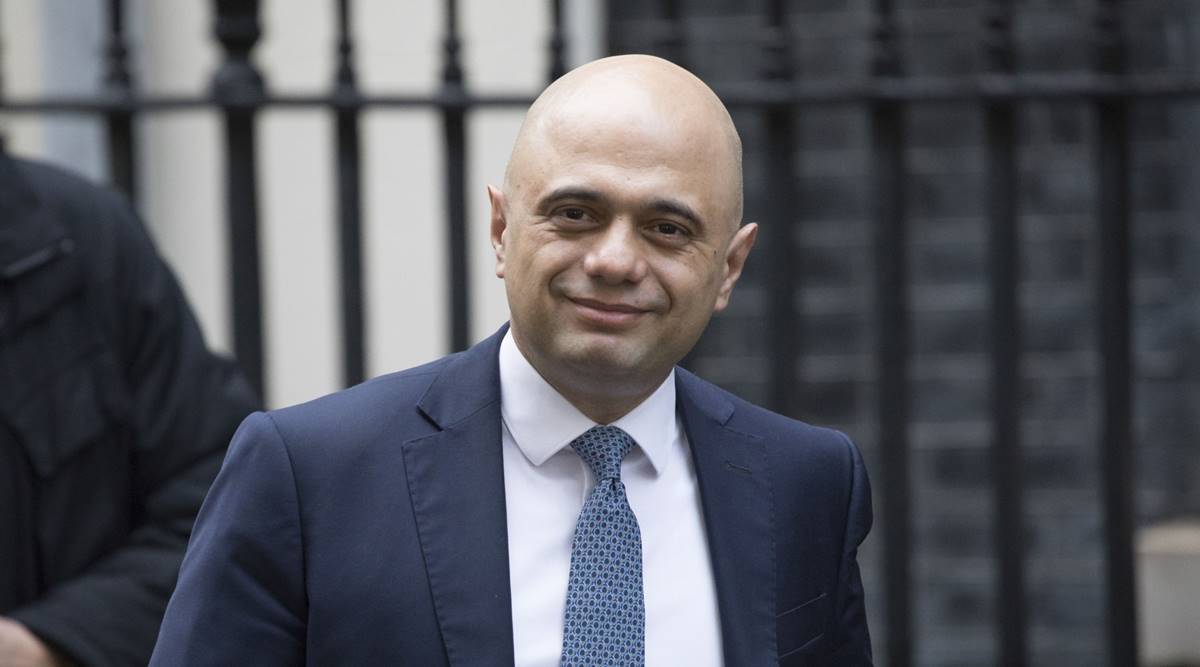 Here, we will know all about Sajid Javid net worth. British politician Sajid Javid has earlier served as the Home Secretary for one the year 2018 to 2019. Then he was appointed as the Chancellor of Exchequer for one year (from 2019 to 2020).  He is a member of the Conservative Party and has been serving as one of the Members Of Parliament MP for Bromsgrove. The political figure is currently working hard against the ills of child abuse. He has been planning to work and introduce a bill to increase the minimum age for marriage.

Sanid Javid, who is of Pakistani descent has become the third South Asian minister at the very top table in UK politics due to his continued hard work and consistency. He has joined home secretary Priti Patel, and chancellor Rishi Sunak, both of Indian origin in this diverse team of political figures in the UK cabinet. He has recently been appointed as the Health Minister after Matt Hancock resigned from the position. Let us find out all about Sajid Javid’s net worth.

Sajid Javid net worth is estimated to be £8 million. The fifty-one-year-old Sajid Javid has been a part of politics right when he was a student, with ankle political experience after he was appointed as the Home Secretary, several critics applauded him and many liked his initiatives. 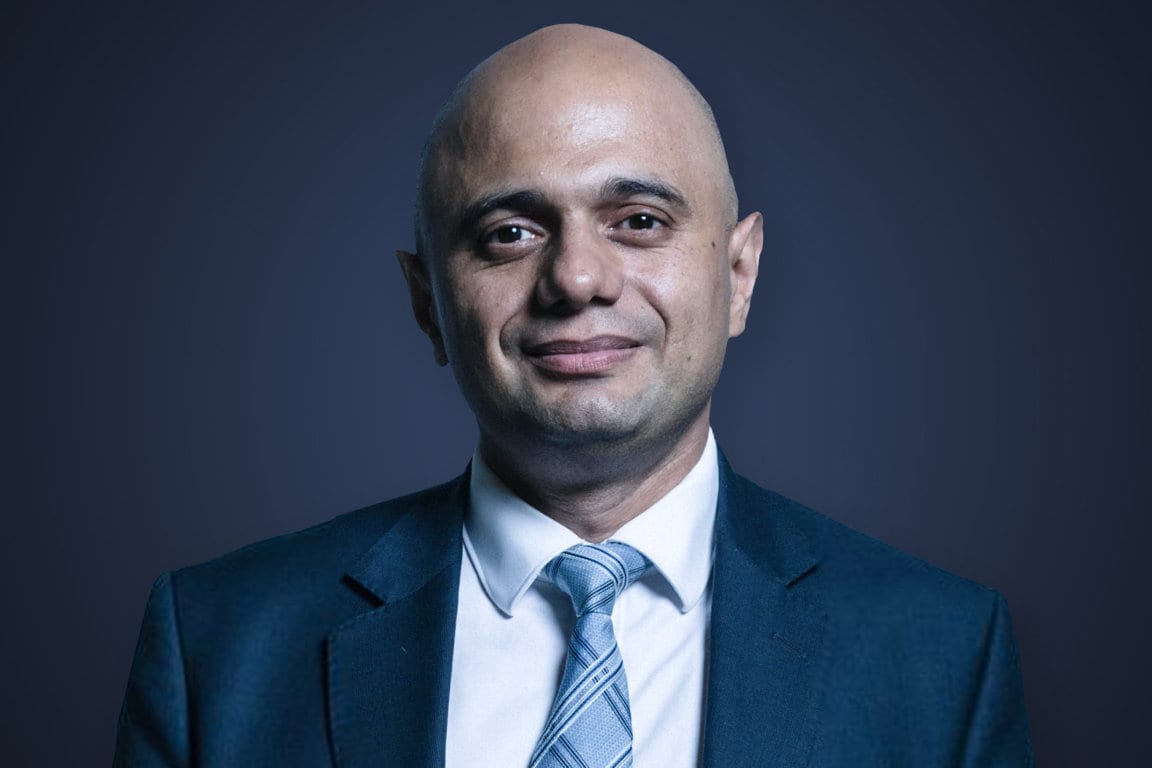 From a banker to one of the most prominent political figures, Sajid Javid has come a long way and is now all set to take on the responsibilities of the newly appointed Health Minister.  He has shed ample light on the issue of immigration, health protocols and recently has assured the public that he will take all the necessary steps possible. While the new appointment came after Hancock was backlashed as many asked him to resign.

After Matt Hancock came under fire for coming in close contact with one of his advisors and breaking an important COVID protocol, he had resigned from his position. Sajid Javid has been appointed as the new health minister and will soon be taking over the duties.  As Sajid Javid has addressed his new position as The Heath Minister, he has assured the people that he would do all he could to deliver for the people of this great country. While many are appreciative that Sajid Javid has been appointed others might have some mixed reaction. Here’s what the new Heath Minister wrote about the newest update on Twitter.

Honoured to have been asked to serve as Secretary of State for Health and Social Care at this critical time.

I look forward to contributing to our fight against the pandemic, and serving my country from the Cabinet once again.

He also took a moment to praise his predecessor and said that Hancock worked incredibly hard. The new Health Miniter also gave an update ok the pandemic situation. He stated that as we all are still in a pandemic, he wants to see that this comes to an end as soon as possible. He further added that it will be his most immediate priority to see that they can return to normal as soon and as quickly as possible. Given the recent health havoc wreaked by the pandemic, the newly appointed ted minister has a lot of responsibilities as he has to make sure that precautions are maintained while looking into the protocols. Sajid Javid is confident about tackling the current situation.

Sajid Javid Might Introduce A New Bill To Raise The Minimum Age For Marriage.

Earlier this month, the newly appointed Health Miniter announced that he will be introducing a private member’s Bill. This Bill is introduced to protect vulnerable teenagers from religious and cultural pressures to marry at a very young age. Sajid Javid is married to Laura Javid. 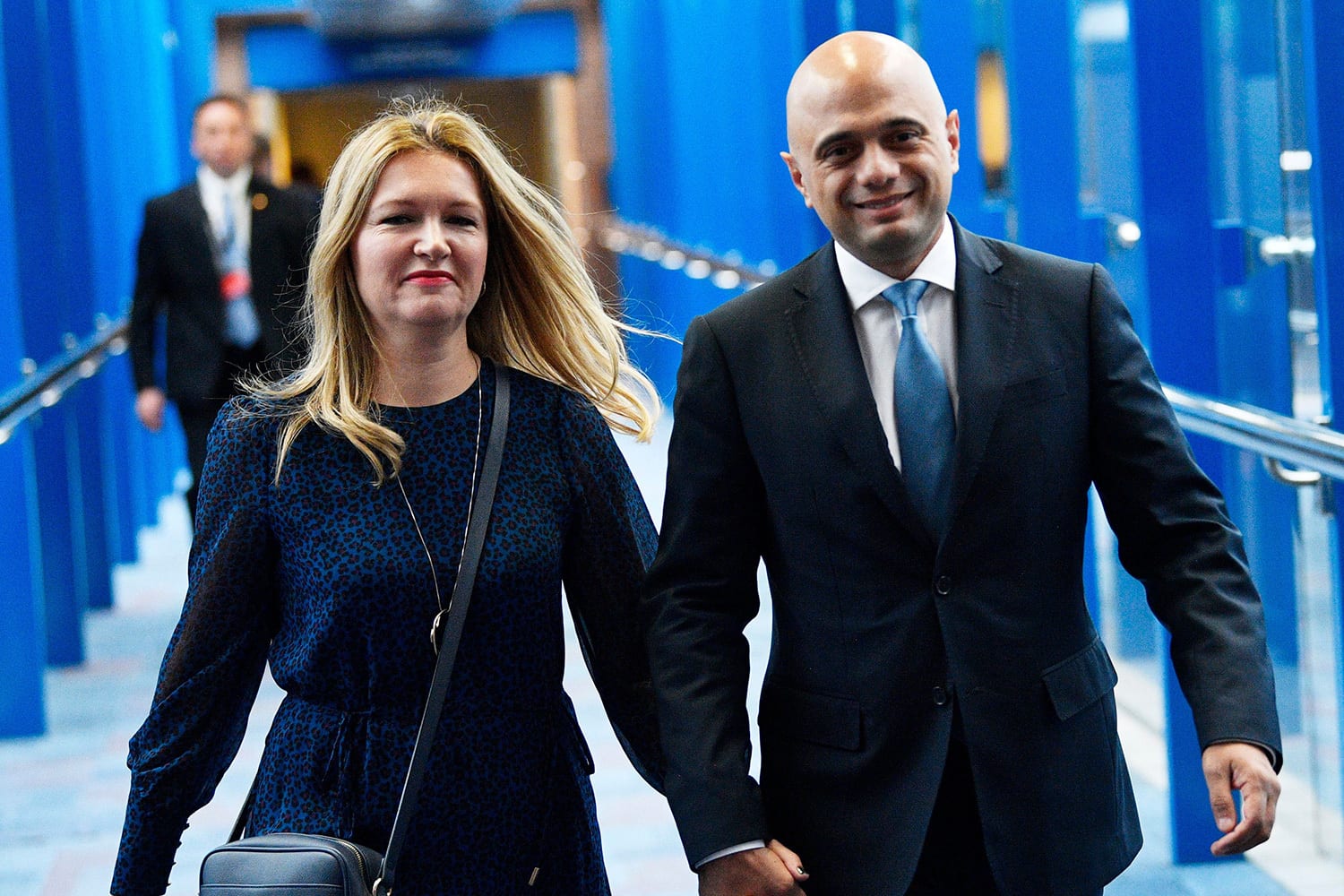 Sajid Javid further states that he feels like the minimum age should not be 16, it is often used as a loophole. As a result, it is resulting in teenagers being forced into marriage and pushed into such a life-changing commitment. The political figure calls this a practice out and described as child abuse. He recently visited the medical field and praised NHS and medical staff and workers for their phenomenal work throughout the difficult time.