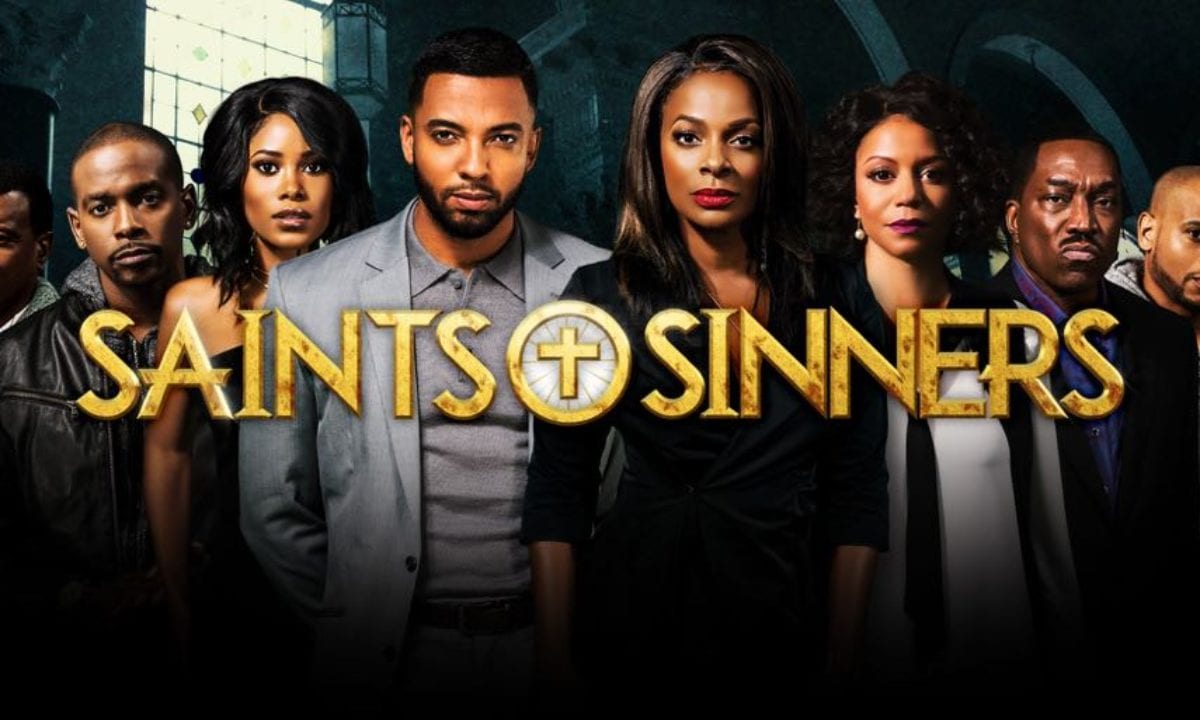 Saints and Sinner is an American prime-time television soap opera premiering on Bounce Tv Network. Ty Scott has created the show, and he also serves as the executive producer alongside Ri-Karlo Handy and Elizabeth Kealoha. The show made its debut on March 6, 2016, on the  African-American-oriented television network Bounce TV, marking its first original show. As of now, it has completed five seasons.

Since its debut, the show has received both mixed and positive reviews. However, it became a breakthrough for Bounce Tv, becoming the most-watched and liked show on the network. It is the reason why the network has kept the show under its belt for the last five years. But is the sixth season happening? Let’s find out.

Saints and Sinners Season 6 Release Date – Is It Renewed?

Season 5 of Saints and Sinners was super entertaining, and the drama was elevated in the recent season. But, it has now ended with eight episodes. The fans are curiously waiting for the drama to continue. But, when? 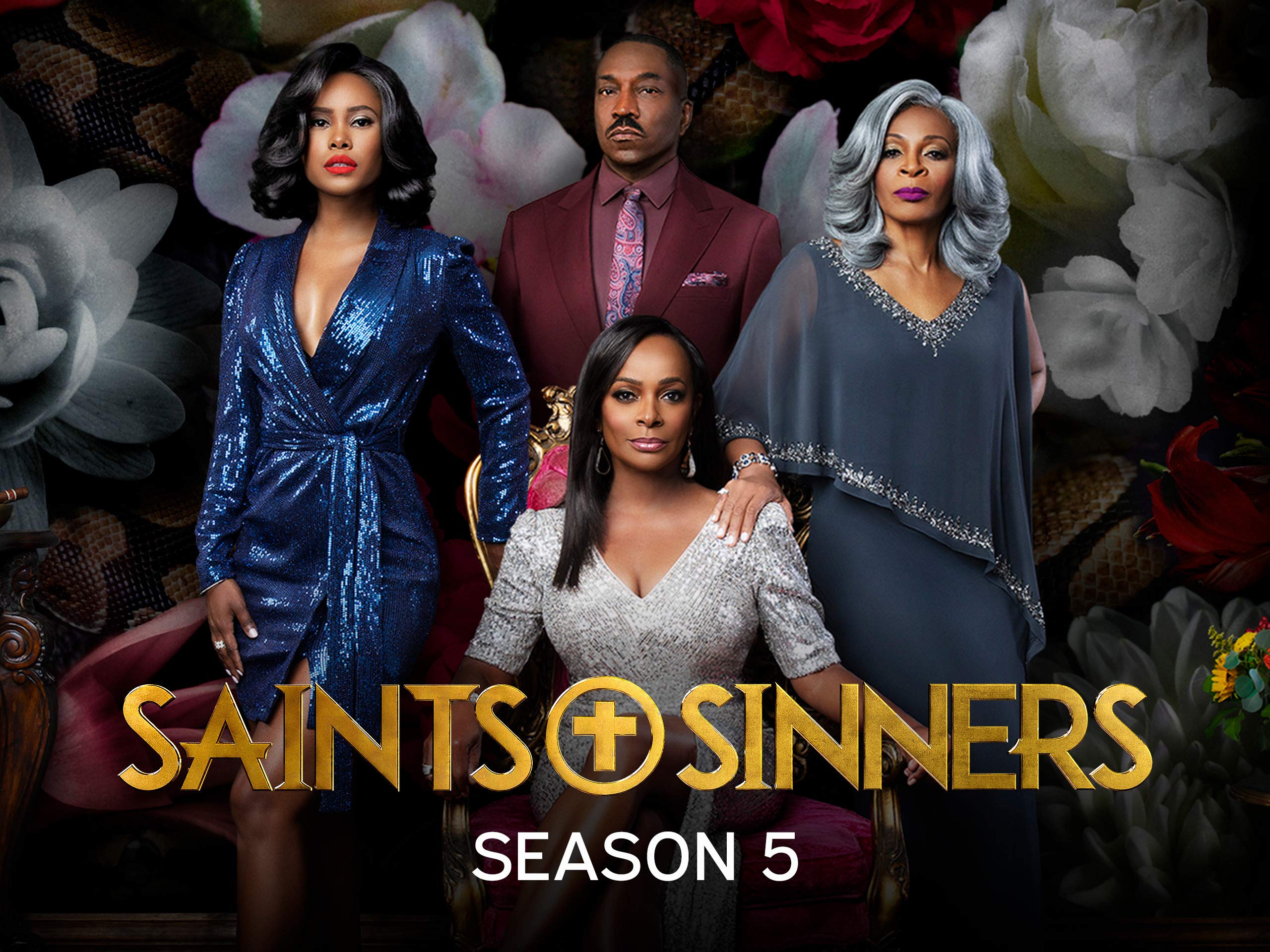 Unfortunately, the network has not spilled news of Saints and Sinners season 6 yet. It has not renewed the show for another season at the moment. But, don’t worry. Season 5 has just ended, and we still have time to get the good news about season 6. Considering the popularity of the show, the fans can relax as the creators will surely deliver you updates on season 6 soon. As for the release date, if the show gets renewed for season 6, we can expect it to drop by mid-2022. Also, it will have eight episodes, just like the previous seasons. As soon as any update drops, we will make sure to inform you.

Season 6 will bring the primary cast back to their respective characters. Any additions to the show are not updated. However, we are sure that all the major cast members will reprise their roles. This includes Vanessa Bell Calloway will play Lady Ella Jhonson, and Gloria Reuben will play Mayor Pamela Clayborne. At the same time, the other characters include Jasmine Burke as Dr. Christie Johnson, David Banner will play Pastor Darryl Greene, J.D. Williams as Jabari Morris, and Christain Keyes as Levi Sterling.

Until then, watch the recent season here on Amazon Prime.

Saints and Sinners Season 6 Plot- What To Expect?

The next season will be juicy and filled with drama just like this one. And what will be Saints and Sinner without scandals? The show follows the lives of members of a Baptist church in a small town in Georgia. We see how the fate of Pastor Darryl Greene (David Banner) and the choir director (Keith Robinson) will be crossed with Lady Ella Johnson (Vanessa Bell Calloway). But, despite how holy things look from the outside, the characters are deep into crime, deceit, lust, and greed. 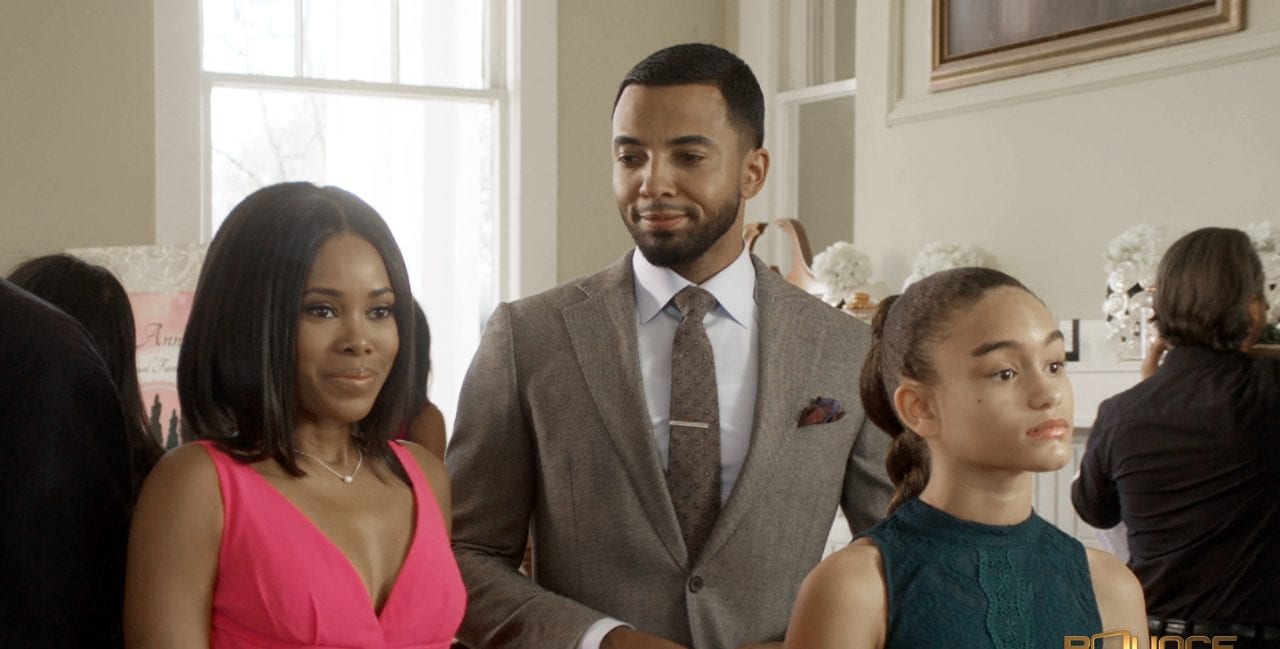 In season 5, Victor Thompson arrives in Cypress to take revenge for his son’s death. At the end of the season, he has scared everyone with his actions. And Rex and Ella are determined to stop him once and for all. Levi is also planning something in his mind as he is done playing by the rules. In the season finale, things go out the hand to the point where there is no return.

If the sixth season happens, we will find out what happens to the community at Cypress after the blast in the season 5 finale. Moreover, every person will have to deal with the consequences of their actions. On the other hand, some will be left thinking if any of it was worth it.

Let’s see how the story will evolve. For now, stay tuned and keep reading for more deets on your favorite shows and films.