JTBC has dropped the trailer and poster for its special drama, Lost. Starring Ryu Jun Yeol and Jeon Do Yeon, Lost is all set to premiere soon. And the new trailer elevates our excitement to another level. Both the leads appear as worn-out souls in the trailer. Lost is also titled No Longer Human. The drama is the 10th special anniversary drama by JTBC. Hence, the fans are more excited to witness the plot between the two weary characters. The drama will tell the story of two ordinary people who haven’t achieved anything in their lives. And now, they are looking for a way to find the spotlight. Are you ready to see Ryu Jun Yeol and Jeon Do Yeon searching for their spotlight in Lost?

Lost is making its premiere in September. The JTBC drama will be directed by Hur Jin Ho (Forbidden Dream, Two Lights: Relumino). Meanwhile, Kim Ji Hye (Hope, My Love My Bride) will pen down the show’s script.

Besides Ryun Jun Yeol and Jeon Do Yeon, Park Byung Hyun (Oh My Baby), Park Ji Young (When I Was The Most Beautiful), Jo Eun Ji (Oh My Venus), Kim Hyo Jin (Private Lives), Yoo Soo Bin (Crash Landing On You), and Son Na Eun (Dinner Mate) will also star in the drama.

Jeon Do Yeon is starring Boo Jung, a woman in her 40s who works as a ghostwriter. She feels lost in her life and believes that she has not earned herself a worthy life. On the other hand, Ryu Jun Yeol plays Kang Jae, who runs a service for clients where employees do and act as the customer demands. Kang Jae is always fighting with himself to overcome poverty. However, he starts getting scared of himself and gets afraid that he won’t become anything in his life. 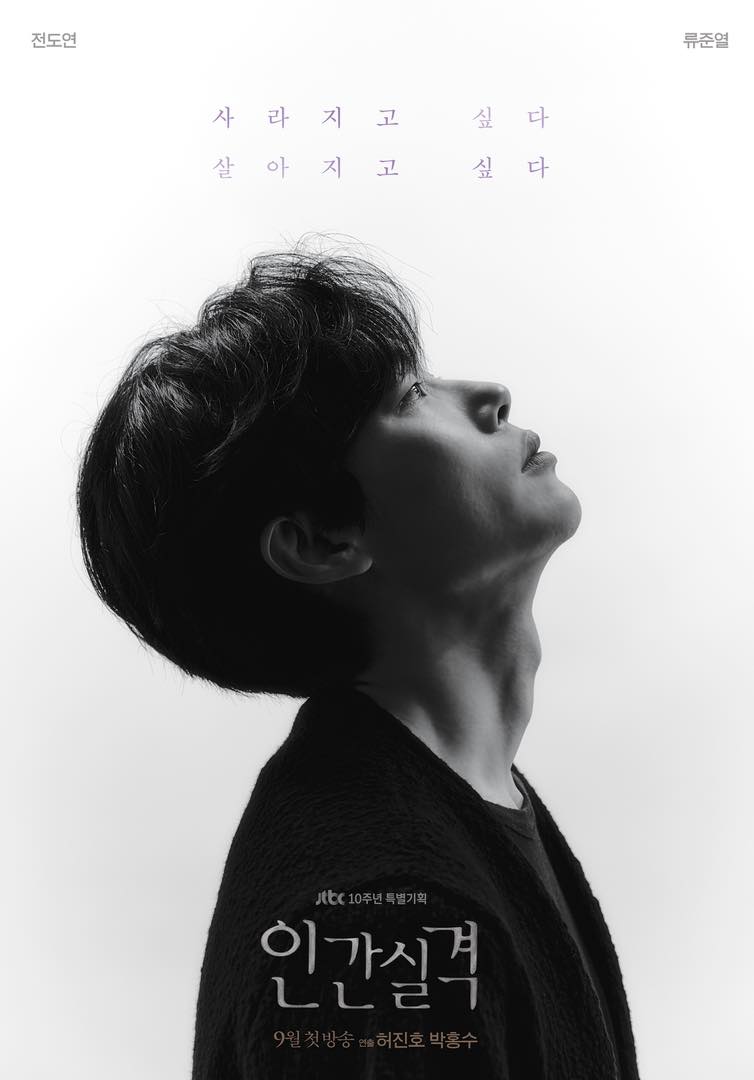 In the recent teaser, Boo Jung and Kang Jae simultaneously make separate confessions to their fathers. Boo Jung begins as she confesses to her father that she hasn’t become anything in the 40 years of her life.  We see her struggling to carry out her life and tearing up all by herself.

Meanwhile, in a voiceover, Kang Jae says, “I miss you, Father, and even though I was born just like everyone else, I don’t think I can become anything.” It is perceived as if he is saying goodbye to someone who has passed away. Also, just like Boo Jung, he is experiencing difficulties in his life.

Lost is releasing on September 3, 2021. With 16 episodes under its name, the show will conclude on October 23, 2021. As a JTBC original, new episodes will air via local cable in the South Korean region. But, people outside the Kpop land can watch Lost via different streamers. At the moment, there is little information on where it will be available to watch. Luckily, streaming services such as Netflix, Rakuten Viki, OnDemandKorea, and Kocowa TV allow foreign users to watch the latest Kdramas. You can check on the mentioned sites to check if new episodes of Lost will be available. 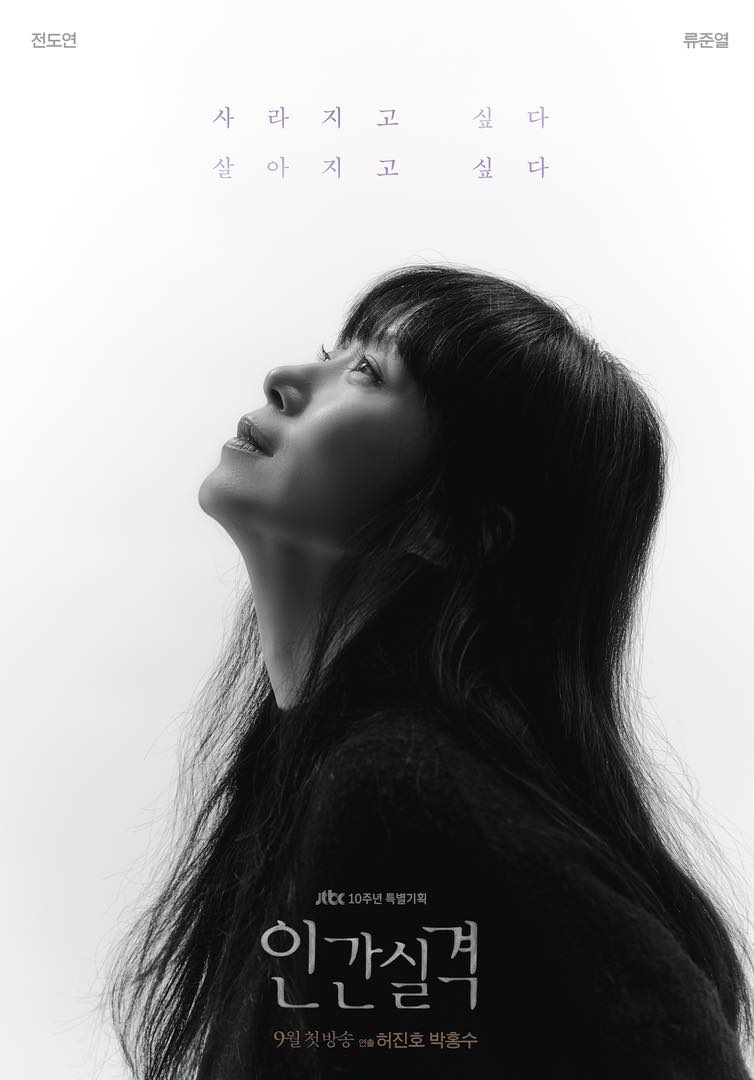 JTBC has also released new individual posters for the drama, which features both the leads. A unique clip where the cast of the show reads out the synopsis is also released. The teaser tells how a drama can allow you to walk on someone else’s path for a brief moment.

Are you excited about Lost? In the meantime, watch Ryu Jun Yeol in Hit and Run here.