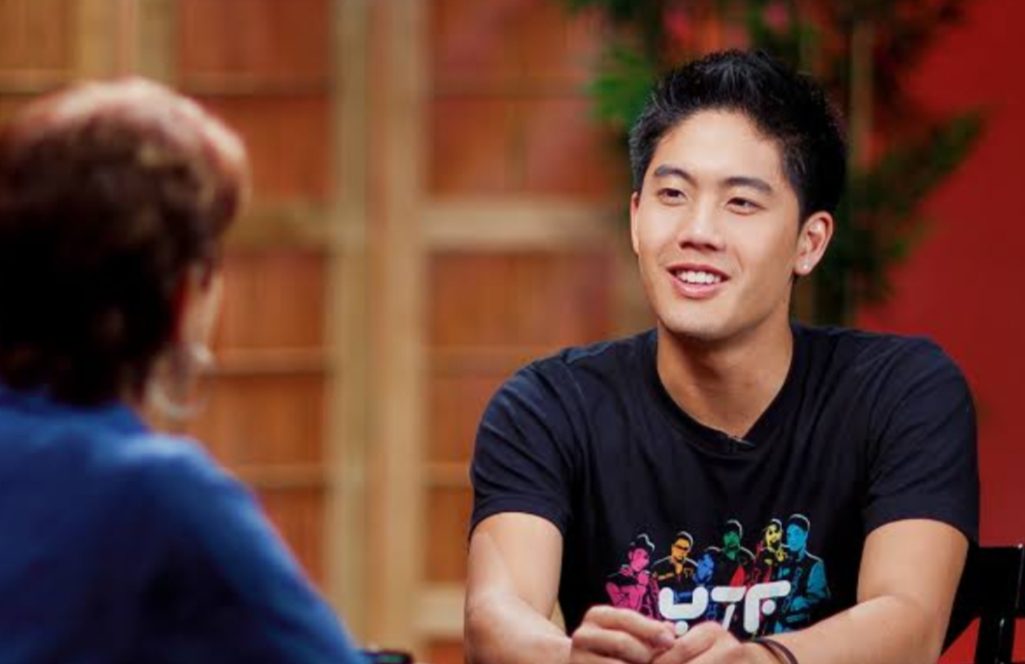 Who is Ryan Higa dating in 2021? Here, we shall discuss the early life, career, and personal life of the American-Japanese Youtuber. Ryan Higa is a social media sensation who has gained much recognition and fame because of his funny content on his Youtube channel. He is a great comedian. Besides this, Ryan Higa is also an actor who has made few appearances in films. He is considered to be the first person to reach 2 million subscribers on Youtube. Bravo!! Are you one of his subscribers? He is also much active on Twitch and is much famous over there as well. In short, Ryan Higa is a social media personality who has received huge support from people across the globe.

By now you must have assumed how successful is he in his career. Ryan Higa has always been very much open about his relationship. Earlier, he was dating an Asian-American actress, Arden Cho. His fans rejoiced at their lovely relationship. Unfortunately, they broke up and it shattered the hearts of the people. Now, what do you think? Is the Youtuber dating someone in 2021? Or is he single? If you want to know things about his career and love life, stay with us till the end. Here is what we know! 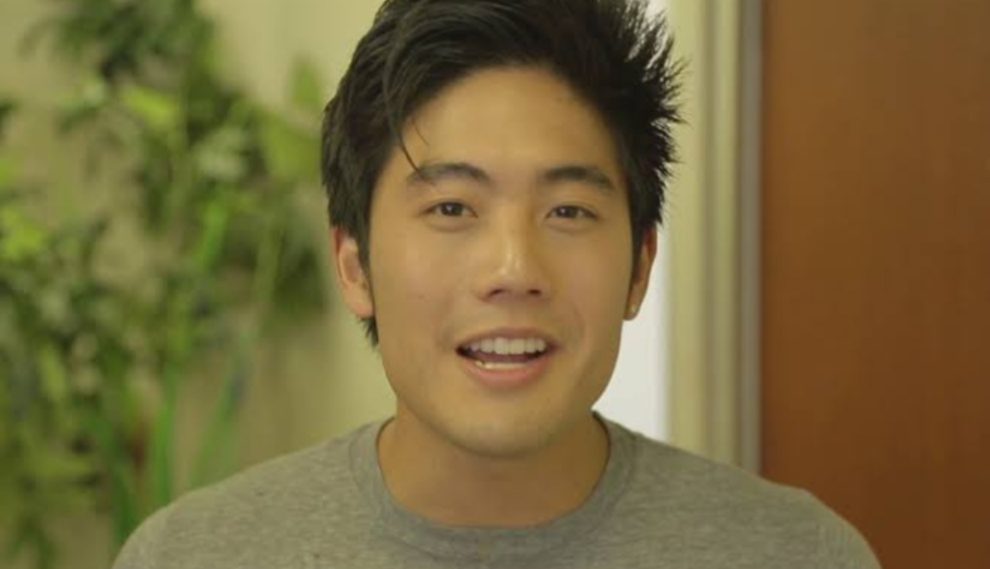 Also read: Landon Mcbroom Girlfriend: Who Is The YouTuber Dating?

Hailing from Hilo, Hawaii, Unites States, Ryan Higo was born on 6 June 1990. As per his birthday month, his zodiac sign is Gemini. As of now, Ryan Higa is 31 years old. He is young, talented, and has a lot to achieve in the upcoming days of his life. At such a young age, he has gained much success in his career. We are so proud of him. As far as his education is concerned, he attended Waiakea High School in Hilo, Hawaii.

Also read: Keemstar Girlfriend: Who is The YouTuber dating in 2021?

Ryan Higa is a Youtuber, social media personality, and actor. He runs his Youtube channel ‘nigahiga‘ since 2006. Most of his videos have comic and funny contents which are enjoyed by all of his subscribers. Talking about the number of subscribers, his YouTube channel has 21.4 million subscribers (as of 5 October 2021). On Twitch, Ryan has more than 5 lakh followers. Sounds amazing, isn’t it? He is very hardworking and dedicated towards his work in making funny content that can cheer up his fans. As an actor, he starred in some films like Tell Me How I Die (2016), Finding ‘Ohana (2021), etc.

If you weren’t aware of his funny videos, here is one video which I have attached. You can watch it. The title of this video ‘Dancing Without Moving’ itself sounds weird and funny. Isn’t so? How can someone dance without moving? This video is damn funny, especially the dance moves. If you are in a bad mood or upset, you should watch his videos. It will surely cheer you up.

Also read: Kritika Khurana Boyfriend: Who is the YouTuber Dating?

This is something about which his fans are eagerly waiting to know. Who is Ryan Higa dating in 2021? Well, when it comes to his current relationship status, Ryan Higa is single and isn’t dating anyone. It seems like he is focusing more on his career and wants to become more stable financially, and successful in his career.

Talking about his past relationship, the Youtuber dated an Asian-American actress, singer, and model, Arden Cho, hailing from Texas. Initially, both of them kept their love life out of the spotlight. But their fans suspected them of dating after witnessing several signs. Both were spotted together for a dinner date at a Brazilian steak place. 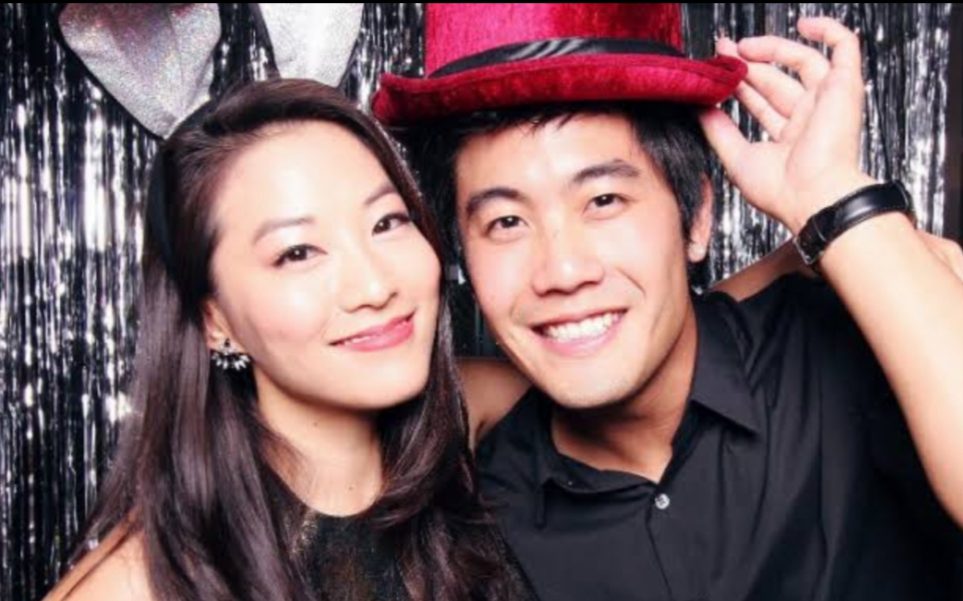 Cho is known for her roles in Chicago Med (2011), Teen Wolf (2015), The Owner List (2018), etc. As a singer, she released her song ‘I’m just a girl. Unfortunately, things didn’t work well between them. Thus ended up with a mutual split. Both of them have happily moved on in their lives. His fans wish him good luck for the upcoming days of his life in future. We can’t wait for the fall of his upcoming funny video on Youtube!

Also read: Matthew Hussey Girlfriend 2021: Who Is The Youtuber Dating?