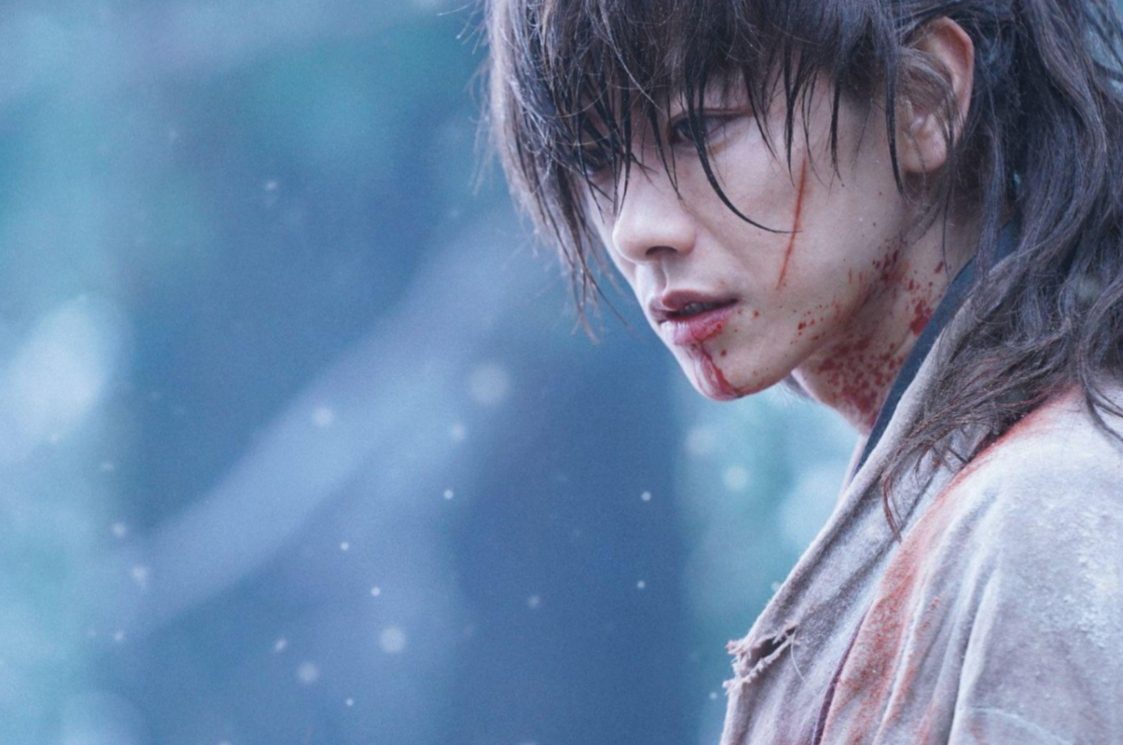 Many live-action adaptations have fallen down disastrous roads. It is common knowledge to be absolutely disappointed by badly made live-action movies that feel like a waste of time. However, even amidst these disasters are some live-action adaptations that have absolutely stood on par with the source material and restored faith in them. One popular example of such a case is the Rurouni Kenshin movie series. The movies have blown the minds of their audience and have become a part of my favorite Japanese movies list. The Rurouni Kenshin movie series has five parts, each of which gets better. The first movie of the series came out in 2012, and it finally concluded earlier this year. With five parts, the Rurouni Kenshin watch order might be confusing.

The Rurouni Kenshin live-action movie series is based on the popular Rurouni Kenshin manga written and illustrated by Nobuhiro Watsuki. Its story revolves around Himura Kenshin who has given up killing and resolved to protect others. The manga was launched in 1994 and published by Shueisha. It was serialized in the Weekly Shōnen Jump magazine in Japan and later licensed by Viz Media for its publication in English. In 1996, Watsuki’s manga was adapted into an anime adaptation which ran till 1998. Although it was not animated after that into a series, three OVAs came out in 1999, 2001, and 2011.

In 2012, the first Rurouni Kenshin movie came out. If you are new to the franchise and are deeply interested in it, we encourage the decision, especially since this is one of the greatest movies one could come across. Here is a complete guide to the Rurouni Kenshin watch in order to understand the sequels well.

All Rurouni Kenshin movies are directed by Keishi Otomo. The common main cast in all the films includes Takeru Satoh as Himura Kenshin, Emi Takei as Kaoru Kamiya, Munetaka Aoki as Sanosuke Sagara, and Yōsuke Eguchi as Hajime Saito. There are five live-action movies in the Rurouni Kenshin franchise, each of which has been created very skillfully. This is the Rurouni Kenshin watch order as per the release date that you need to follow to enjoy the movie and savor its taste.

This is the first movie of the Rurouni Kenshin live-action movie series, which was produced by Osamu Kobata. The movie premiered on 24 August 2012. It earned 62.5 million USD. Rurouni Kenshin: The Origin, as the name suggests, follows Kenshin’s story after he vows to stop killing to atone for his sins in this life. The movie is a great start for its sequels. It introduces its characters all the while framing an indulging plot. 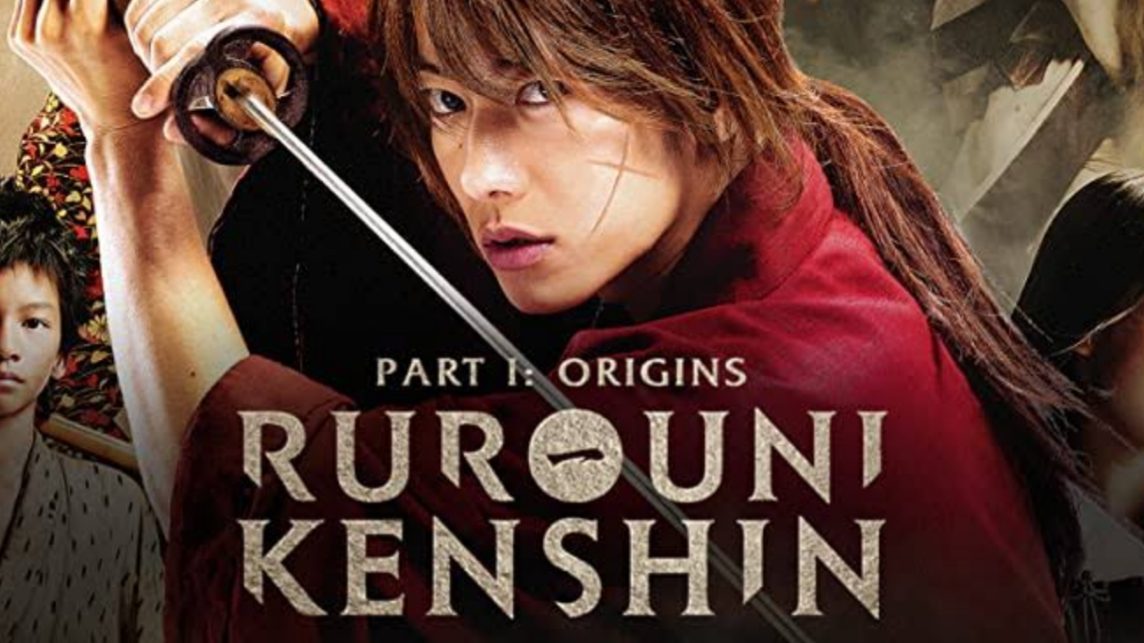 Rurouni Kenshin: Kyoto Inferno premiered on 4 August 2014. Yet another successful movie earned 52.9 million USD at the box office. This was the first of the two-part movie produced by Satoshi Fukushima. Kenshin is living in Kaoru Kamiya’s dojo, with a vow to never use his sword for killing. However, he is summoned by Okubo Toshimichi to find Shishio, a terrorist who had been terrorizing Kyoto. Reluctant at first, Kenshin finds himself amidst battle and another revolution. 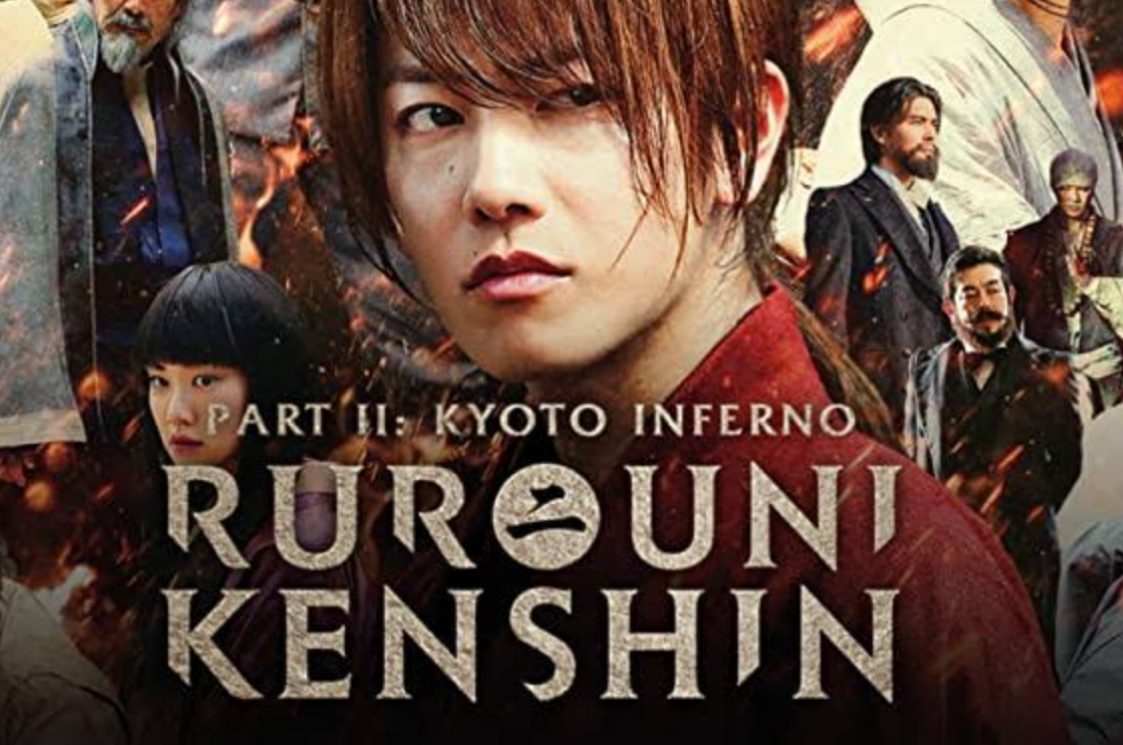 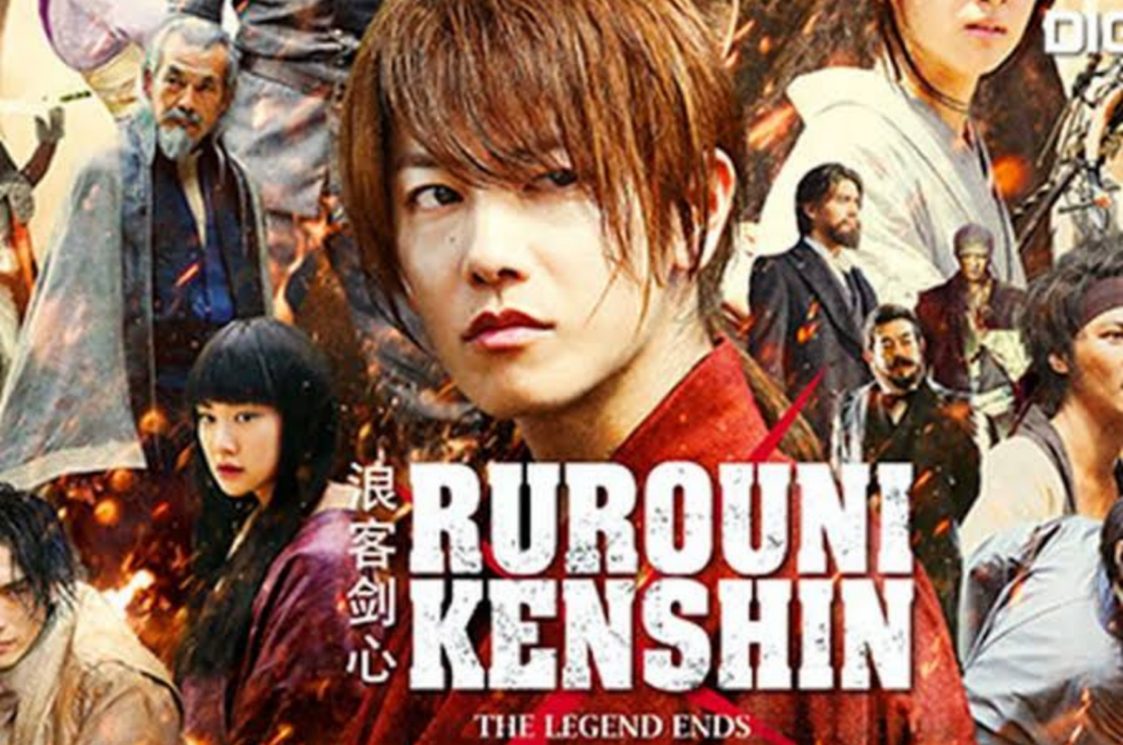 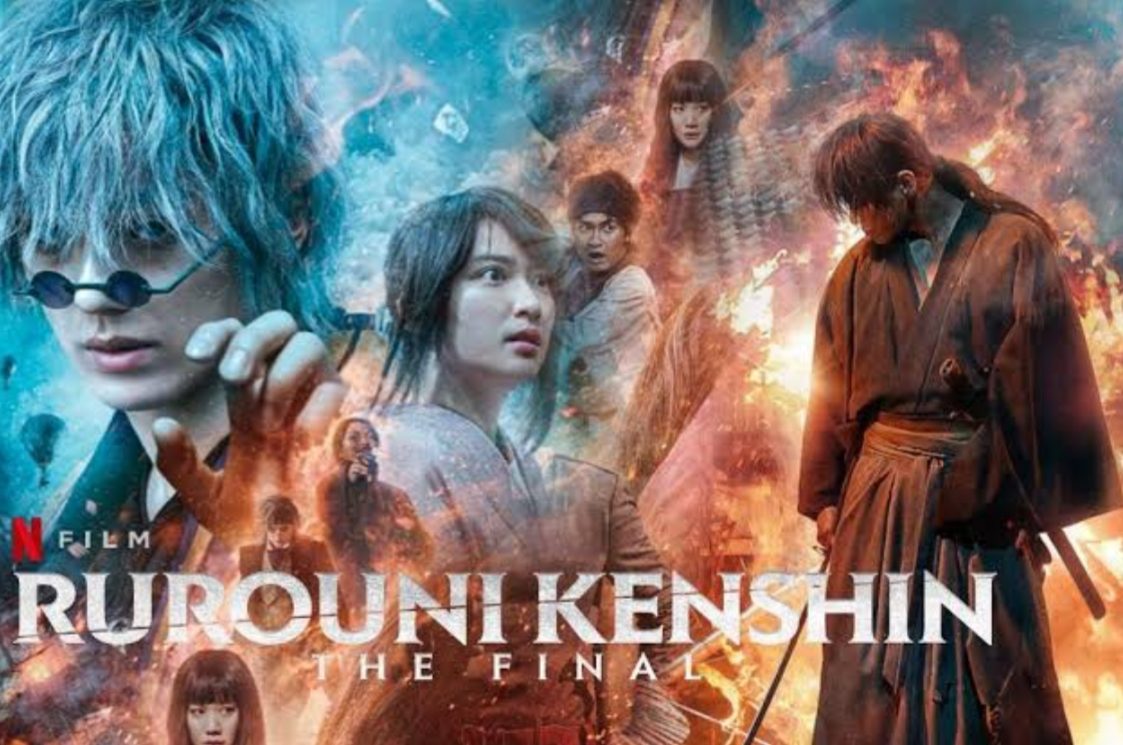 The second part of the two-part finale, Rurouni Kenshin: The Beginning, is more of a prequel. Its story is deeply connected to the antagonist of the sequel’s first part. In this part of the movie, we see Kenshin’s life before his vow and his past. The movie made 20.4 million USD at the box office. 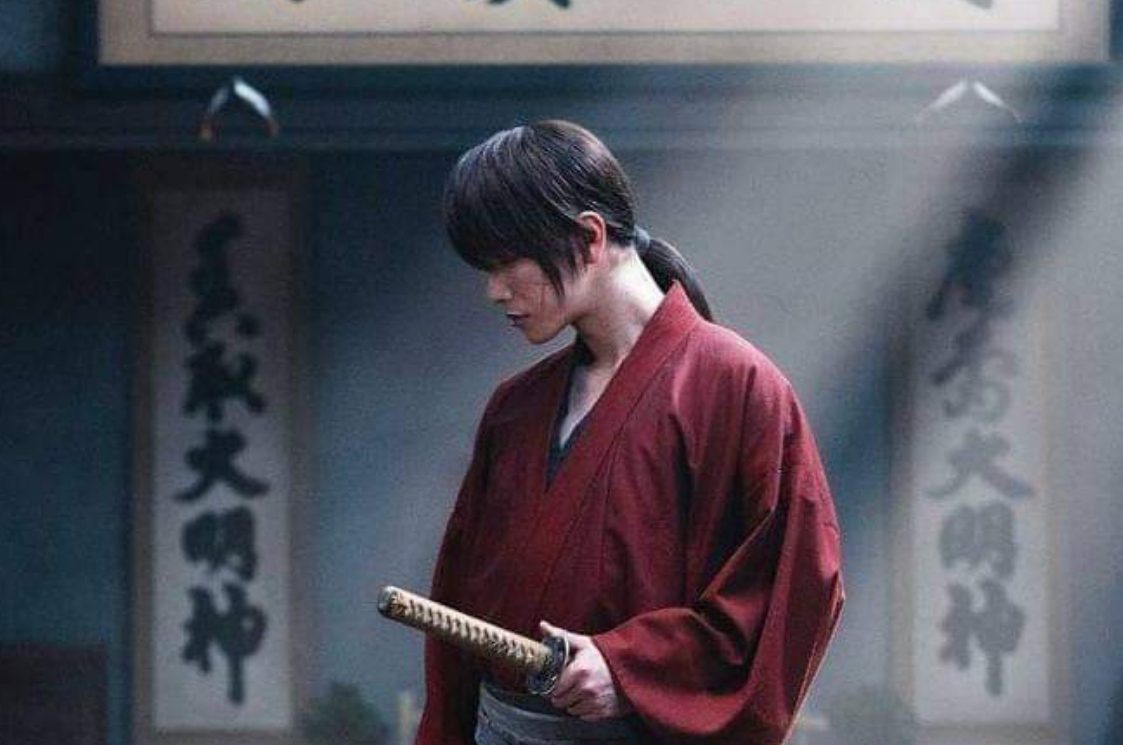 The first three parts Rurouni Kenshin; The Origin, Kyoto Inferno, and The Legend Ends, are streaming on Amazon Prime. Its finale parts, The Final and The Beginning, are currently streaming on Netflix.