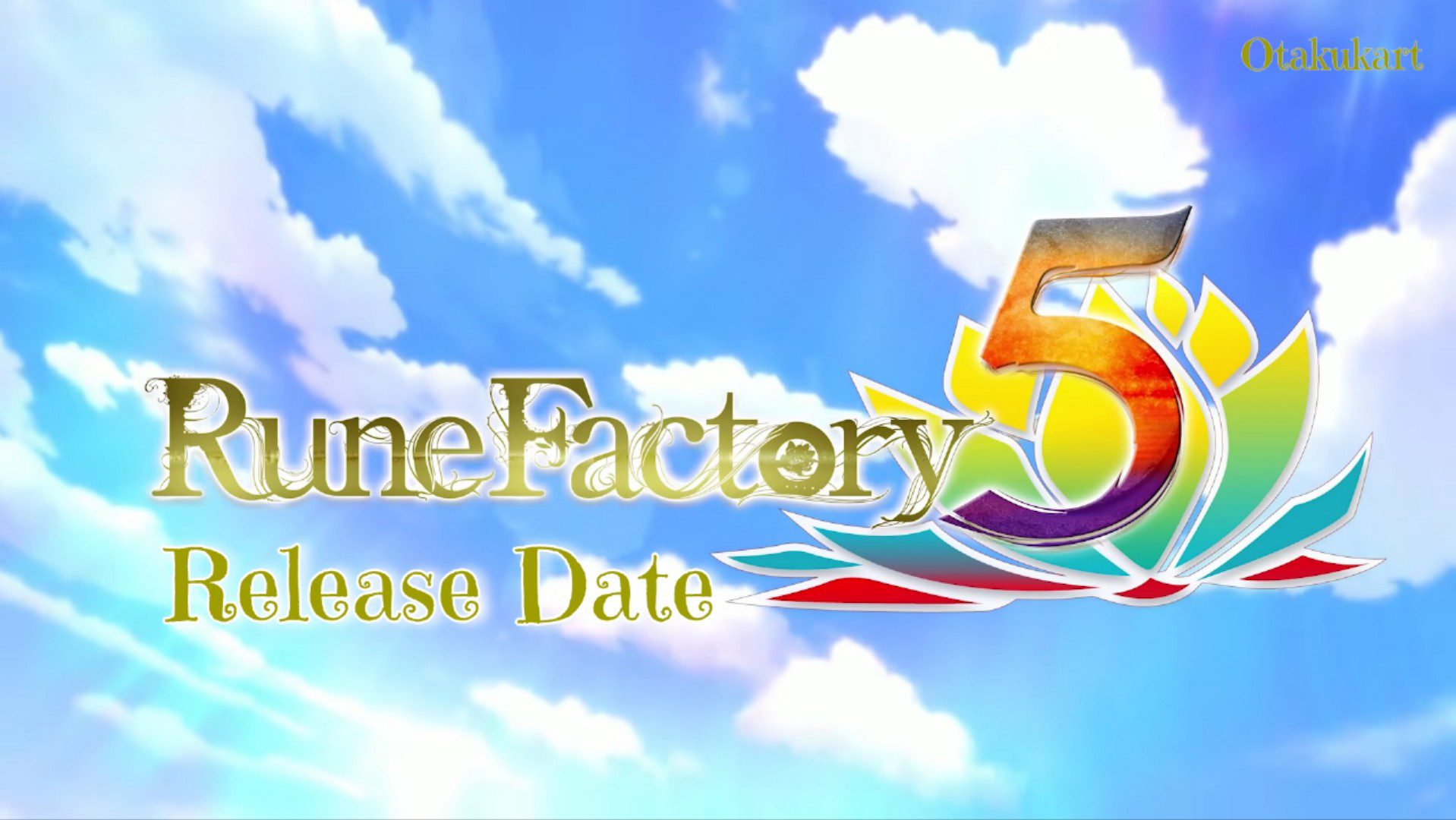 Rune Factory is a popular franchise among RPG lovers. The series developed by Neverland and later Hakama for the Nintendo video game consoles have a special place among the gaming community. The game is a spin-off of the Harvest Moon/Story of Seasons game series. The Harvest Moon/Story of Seasons series producer, Yoshifumi Hashimoto, describes Rune Factory games as Harvest Moon, where you wield a sword. Ever since Rune Factory 4 back in 2012, fans have been waiting for the next installment in the franchise. This article will be looking in detail at Rune Factory 5, its release date, and what we know so far about this role-playing simulation game.

Together, they begin to work in a small town called Rigbarth. But life here is not always peaceful. The main character has to protect their small town against the monsters to maintain peace. Players can choose between Ares or Alice as their male or female hero. Not only that, the players can romance with many characters in-game, whom they will come across once in a while. 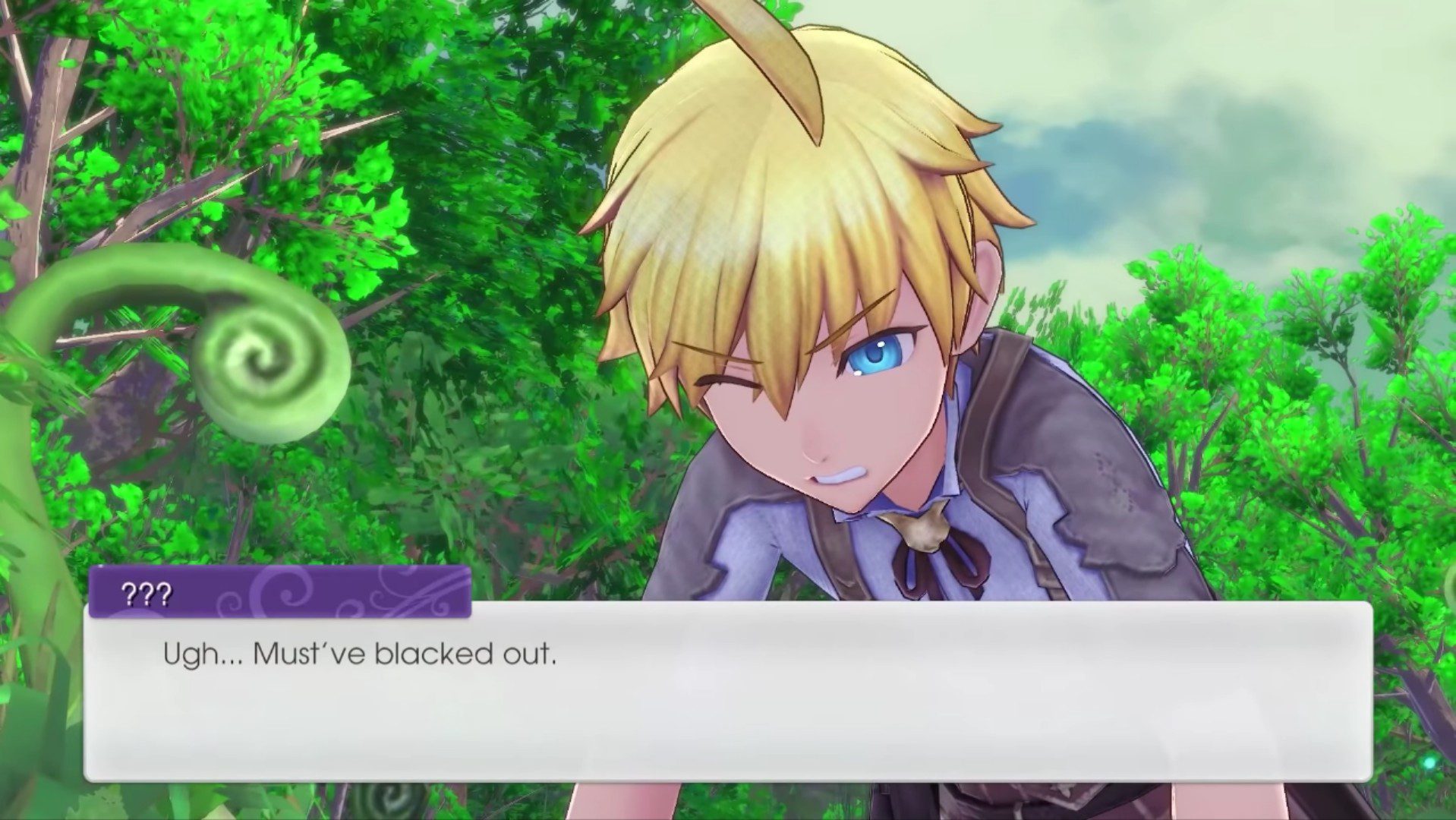 Also Read: PlayStation 5 UK Restock: Will 2022 Be A Better Year To Buy It?

Even though the Rune Factory 5 was initially released in Japan on May 20, 2021, this game has not been globally launched yet. Compared with its predecessor, the franchise has followed a similar one-year period for global launch followed by its initial Japanese launch. 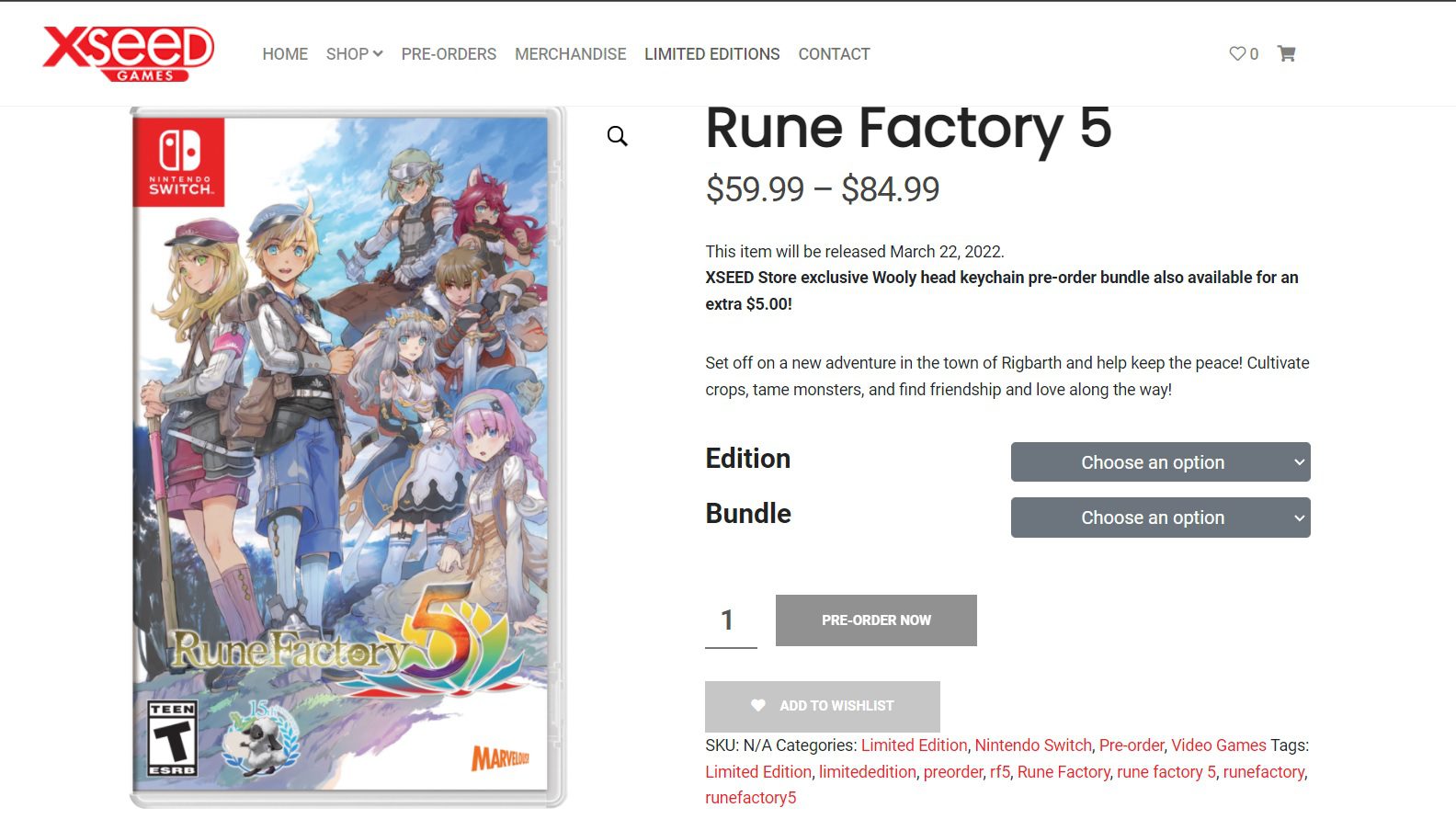 There will also be a large 5.8″ by 8.2″ softcover artbook with over 70 pages of character illustrations, concept arts, and many more. Other than the artworks, the Rune factory 5 Earthmate Edition bought from amazon or any other official outlets will bring you the ‘Melodies of Norad’ soundtrack CD with 15 songs specially selected from the entire Rune Factory library.

Here is the Gameplay Trailer for the Nintendo Switch Exclusive – Rune Factory 5:

Rune factory 5 will be only available exclusively to Nintendo Switch with no official plans confirmed for PC or other next-gen platforms or consoles. But considering Rune Factory 4 Special was launched for PS4, Xbox One, and PC; there might be a chance that we may soon be able to play the Nintendo exclusive on PC, PS5, and Xbox X/S. As for Rune Factory 5 release date for PC and other platforms, we need to wait till any official confirmation is made by the developers.