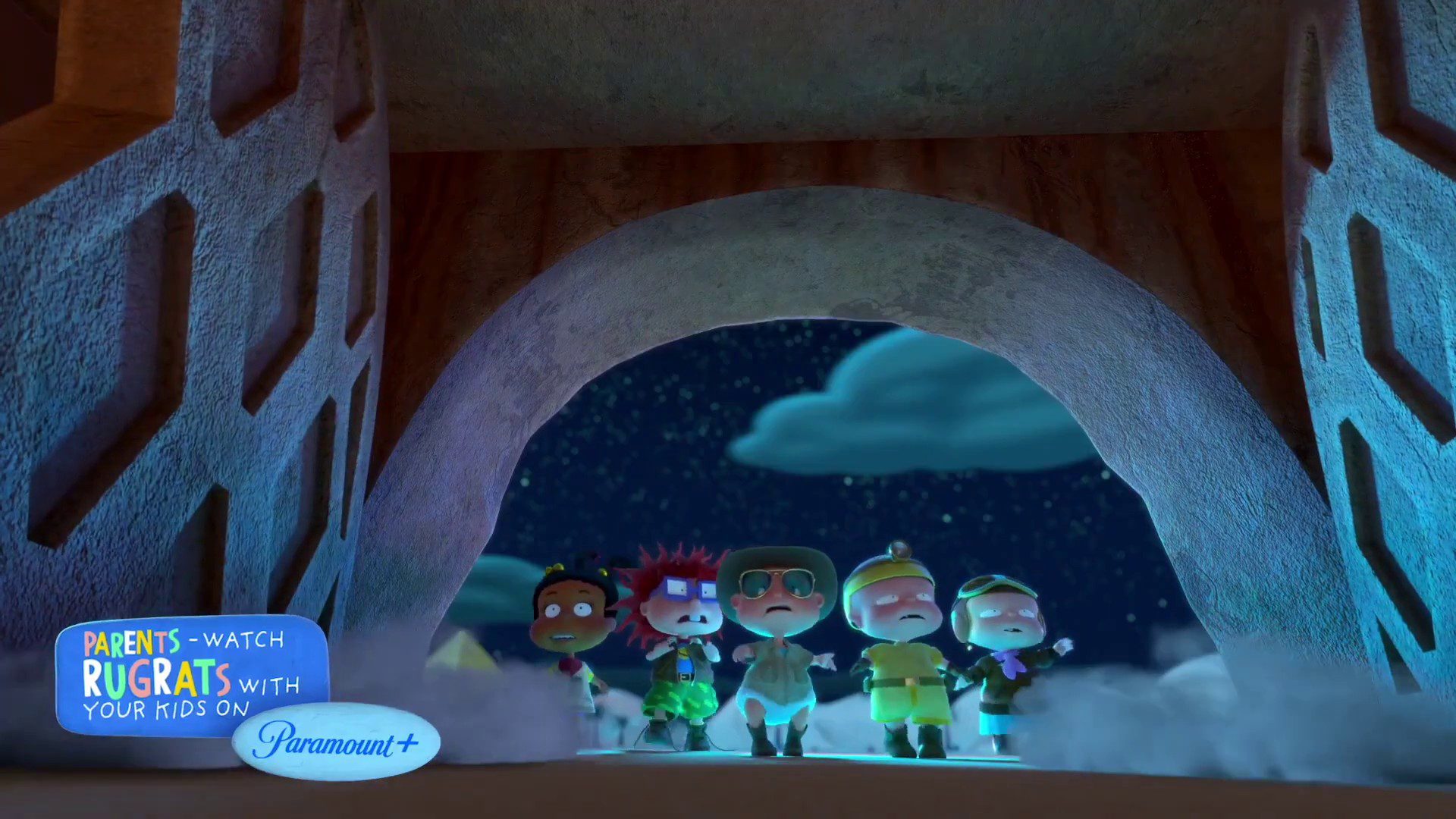 From The Official Trailer Of Rugrats (2021)

The 90s will always have the nostalgic element which none of the other eras may have. Every other thing that existed during the time had such an impact and so did the cartoons at the time. Recently many of the classic shows have revamped themselves and have been reintroduced to the newer generation. Sometimes the creators have often changed the dynamics of the show as well by changing their target demographic. The best example would be Nickelodeon’s iCarly which now targets adults. Similarly, another animated show in the form of Rugrats has taken a new direction with its new series in 2021.

Rugrats stays on to be one of the most memorable  Nickolodeon originals from way back. The kids surely learned a lot about friendships and adventures from Tommy Pickles, his family, and friends. Nearly after two decades, the OTT era has changed the way we look at the entertainment media. It doesn’t matter from which era the shows come from. The watch time may never be a problem if the show clicks in. So banking on that the Paramount+ decided to reintroduce Rugrats with notable changes that go well with the modern touch. How to Watch that? What is it about? Let’s find out.

Rugrats (2021) Premiere/Release Date And How To Watch?

Rugrats (2021) has already released on Paramount+ way back in May of 2021. The show released all the episodes altogether. To watch Rugrats’s new take, first of all, you need is a Paramount+ account. Once you have the account, next comes choosing the subscription right for you. At the moment, Paramount+ offers two subscription plans with each of them allowing you to stream Rugrats (2021). 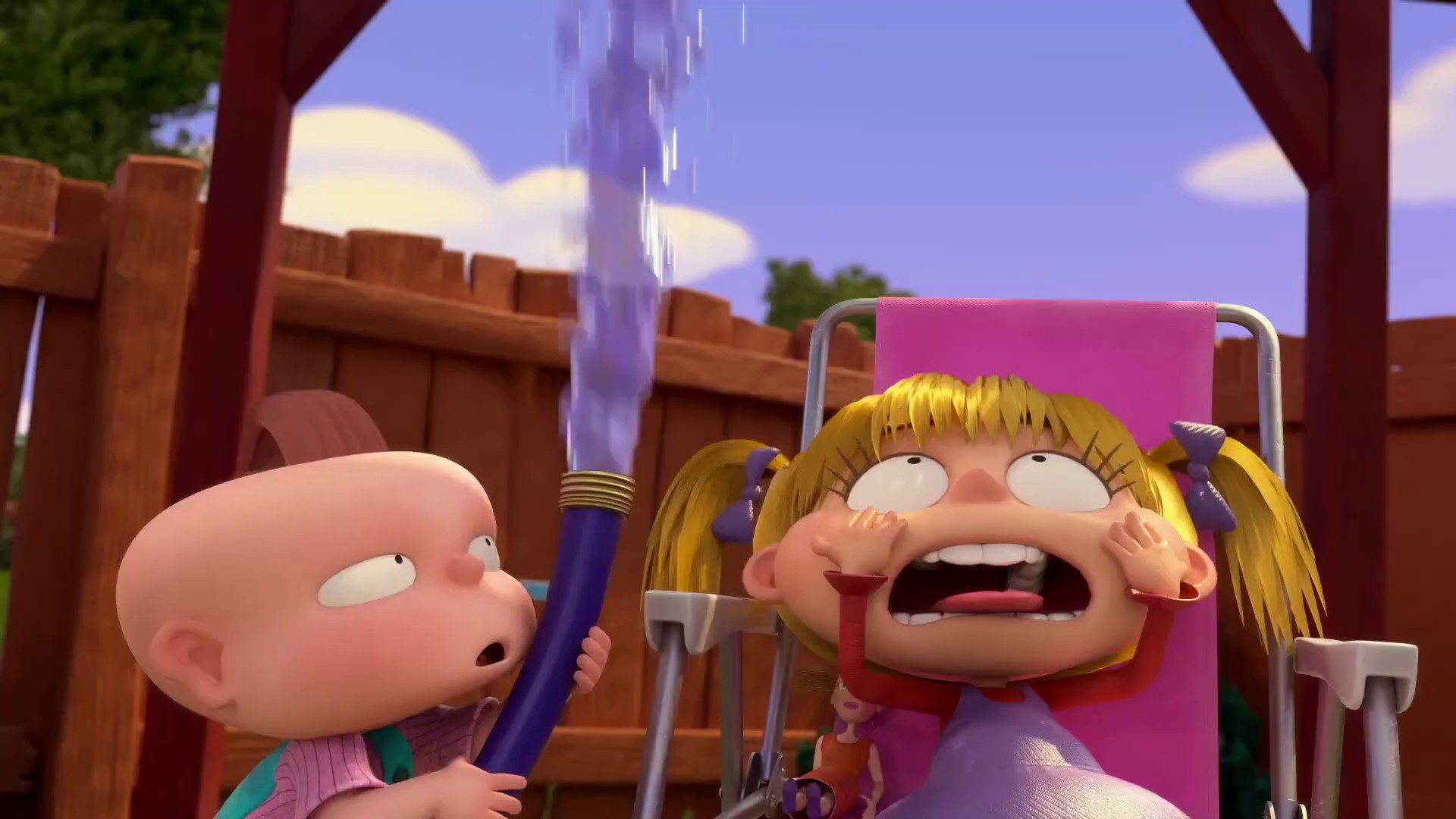 From The Official Trailer Of Rugrats (2021) Featuring Phillip and Angelica

The first Paramount+ plan is called Essential Plan coming for $4.99/month and $49.99/year. Here you can watch Rugrats (2021) but occasionally see commercials that may entertain during your watching hours and also local live CBS station over here. The second Premium costing for around $9.99/month and $99.99/year allows everything the essential plan does. But the difference-maker is the commercials that don’t exist here and won’t interrupt your binge-watch for Rugrats (2021). Plus you also get the local live CBS station along with the rebooted show.

The new Rugrats revival is nothing but the same take of the original show powered up by a new look. A nostalgic fun trip to be more precise. Anyway, if you remember, Rugrats originally followed the adventures of a one-year-old baby named Tommy Pickles. It continues the same with the brand new show but with a little modern touch here and there. So there is a little difference with the way we look at the series from the 90s. 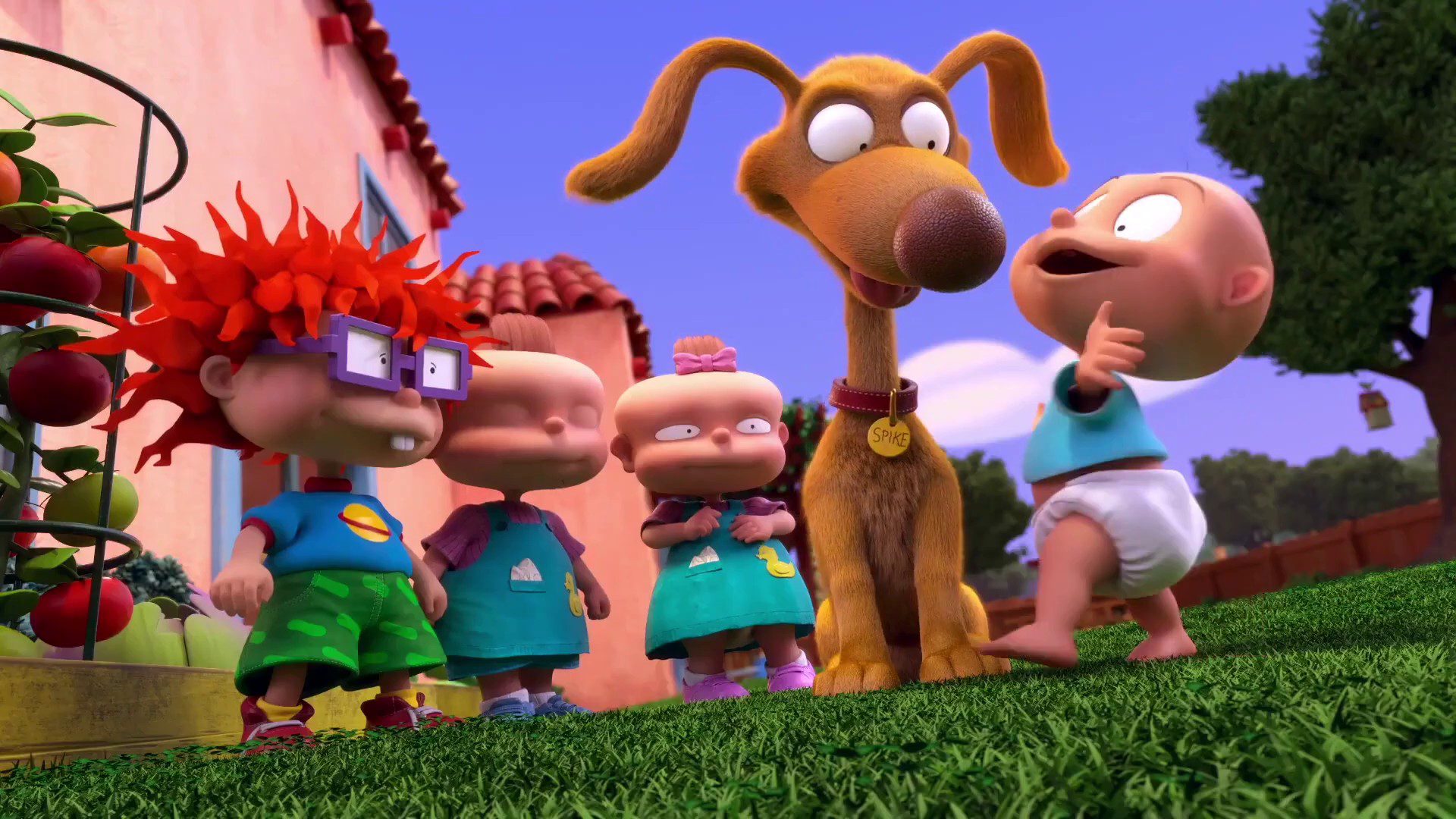 From The Official Trailer Of Rugrats (2021) Featuring Chuckie, Tommy, Spike, Lillian, and Philip

For starters, the animation style has drastically replaced Rugrats (2021). The original Rugrats much like every other 90s animated show had a 2D hand-drawn animation. Something that may make you nostalgic already. But over here the show is adapting to new technologies with a CGI-powered animation that makes the show more attractive and with the times.

Animation aside, the storyline is also moving into the future times and the have been quite developments for the new Rugrats Revival. For example, what we see for The Pickles and Finster families has grown extremely close than before during the original run of the show. The Pickel’s house can now be called Grandpa’s house. Stu, Didi, and Tommy have moved in with him. The adults are playing bigger roles along with the kids and even their exploration of things has taken the next level. For example, the ambitious Charlotte’s career continues as the councilor now.

The New and Returning Cast

So, as Rugrats returning with a modern touch was already good news, so is the cast returning. The entire voice cast of babies from the original show are returning to reprise the roles. It is only the adults who are having an entire makeover with a new voice artist filling in for the new Rugrats (2021). The returning Pickles family has E. G. Daily as Tommy Pickles, Cheryl Chase as Angelica Pickles, Tommy Dewey as Stu Pickles, Ashley Rae Spillers as Didi Pickles, Anna Chlumsky as Charlotte Pickles, Timothy Simons as Drew Pickles, and Michael McKean as Lou Pickles.

Joining the  Pickles are their close ones as in the Finsters. So we have Nancy Cartwright as Chuckie Finster and Tony Hale as Chas Finster. Also joining the cast of Rugrats (2021) are Kath Soucie as Phil and Lil DeVille, and  Natalie Morales as Betty DeVille. Then the Carmichael’s that sees Cree Summer as Susie Carmichael, Omar Benson Miller as Randy Carmichael, and Nicole Byer as Dr. Lucy Carmichael.