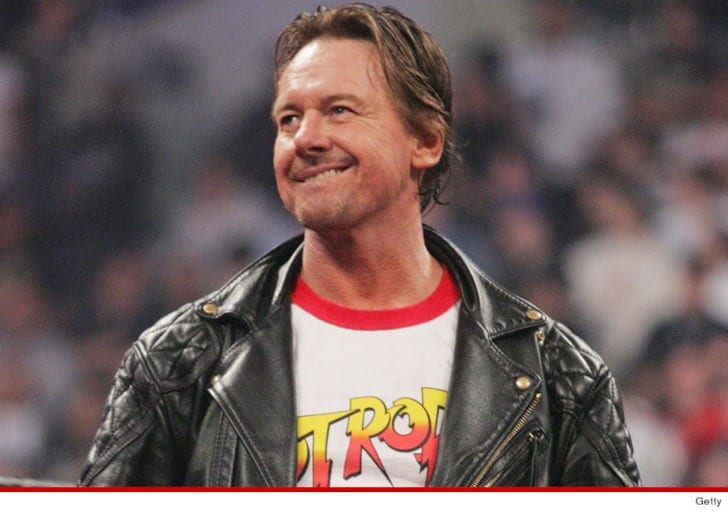 “Rowdy” Roddy Piper, who died in 2015, became a WWE cult star through controversial means. A trip to Hollywood also became legendary. He was the role model of Ronda Rousey, one of the most charismatic figures in the wrestling world and beyond. “Rowdy” Roddy Piper, who would have turned 67 this year, was a legendary opponent of Hulk Hogan. As an improvisational genius at the microphone and as the leading actor in a cult film – but also for some questionable interludes.

Piper, real name Roderick George Toombs, was born on April 17, 1954, in Saskatoon, Canada. He then later appeared in the wrestling ring following the example of his ancestors in the role of a hot-blooded Scot with a kilt and bagpipe march. “Hot Rod” was never a world champion of a big league, but was one of the best villains in the business, mainly because of his talent to talk into the ground against opponents and fans on the microphone. He also functioned as a darling, including in his friendly rivalry with Bret “The Hitman” Hart 1992. Ric Flair, another great rival, called his Hall of Fame colleague “the most talented entertainer in wrestling history”. 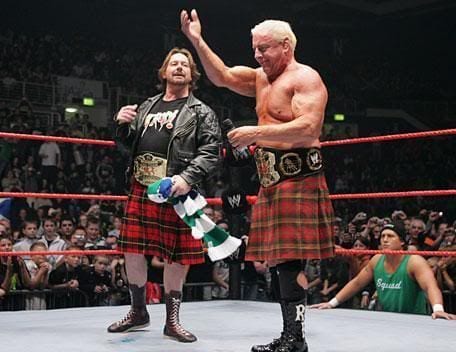 Rowdy Roddy Piper on the ring

“Roddy Piper was one of the most entertaining, controversial, and bombastic WWE performers of all time, loved by millions of fans around the world,” wrote WWE boss Vince McMahon Piper’s work.

WWE: All WrestleMania Main Events – and what became of the participants88 pictures
Piper experienced his greatest time in the eighties, at the first WrestleMania 1985 he was the main opponent of Hulk Hogan and actor Mr. T. Piper remained Hogan’s rival for decades, in the nineties, there was a reunion in the competitive league World Championship Wrestling (WCW ), a double comeback at WWE after the turn of the millennium.

Piper was a pioneer for several generations of fans. The most prominent admirer was Ronda Rousey. She emulated her idol at the UFC and – with his express permission – also took the nickname “Rowdy” from him.

allegedly wants to start a family with husband Travis Browne after WrestleMania 35
After moving to WWE in 2018, she borrowed even more: She also came to the ring with a kilt, and for her debut fight at WrestleMania 34 also with an original Pipers leather jacket. She named her finisher “Piper’s Pit” after Piper’s famous interview show. She dedicated her first fight to Piper as well as her title win against Alexa Bliss at SummerSlam 2018.

Piper himself suffered from the health effects of his main job, already in 2003 he caused a sensation with the interview stating that he does not expect to be 65, but will still stay in wrestling to earn a living.

In 2006 he was diagnosed with cancer (Hodgkin lymphoma), which he was able to defeat. On July 31, 2015, Piper was found dead in his Hollywood home after suffering cardiac arrest while he was sleeping. In fact, he was only 61 years old.

Roddy Piper left behind his wife Kitty and four children. Son Colt appeared for a while as an MMA fighter, daughter Ariel Teal Toom as an actress. 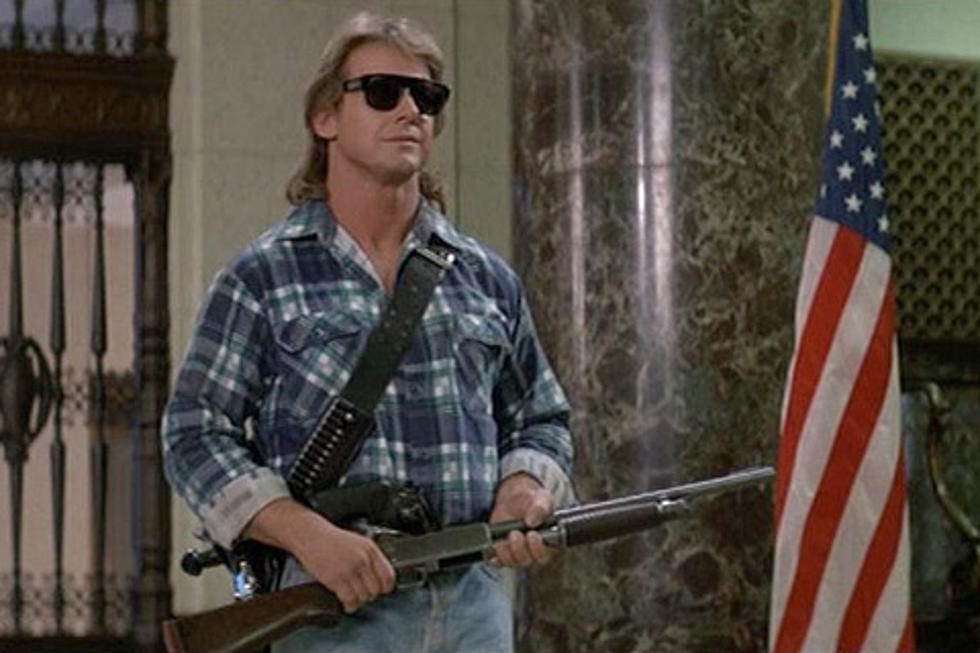 Rowdy Roddy Piper in a film

From his wrestling career alone, Rowdy Roddy Piper collected a huge amount of money. Rowdy Roddy Piper the Canadian-born wrestler had a net worth of 4 million dollars even right before he died. He was born in the area of  Saskatoon, Saskatchewan, Canada. Rowdy Roddy Piper, also known as Roderick George Toombs, left home when he was in junior high school and lived primarily in youth hostels.

A man for controversial moments 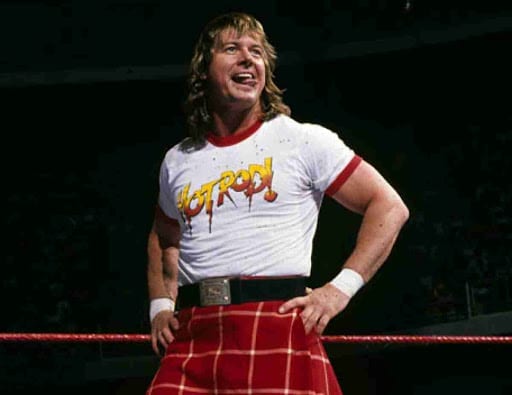 Piper himself explored the limits too much in his role. One of his most famous show moments was a segment in which he first racially insulted the Fijian wrestler Jimmy Snuka (himself a controversial figure for other reasons) and then with a coconut knocked down. And a match against the African American Bad News Brown, for which Piper painted half of his body black. In a sensational move, WWE recently deleted the match from its online portal WWE Network (The background to the scandalous match – and how Piper’s opponents saw it).

Piper probably had his wildest moment before his WWE time: He once brought a show in Los Angeles to the verge of collapse when he announced that he would perform the Mexican national anthem on the bagpipes for Latin American fans – and then play “La Cucaracha”.