Rotimi Net Worth: How Much Does The Star Earn? 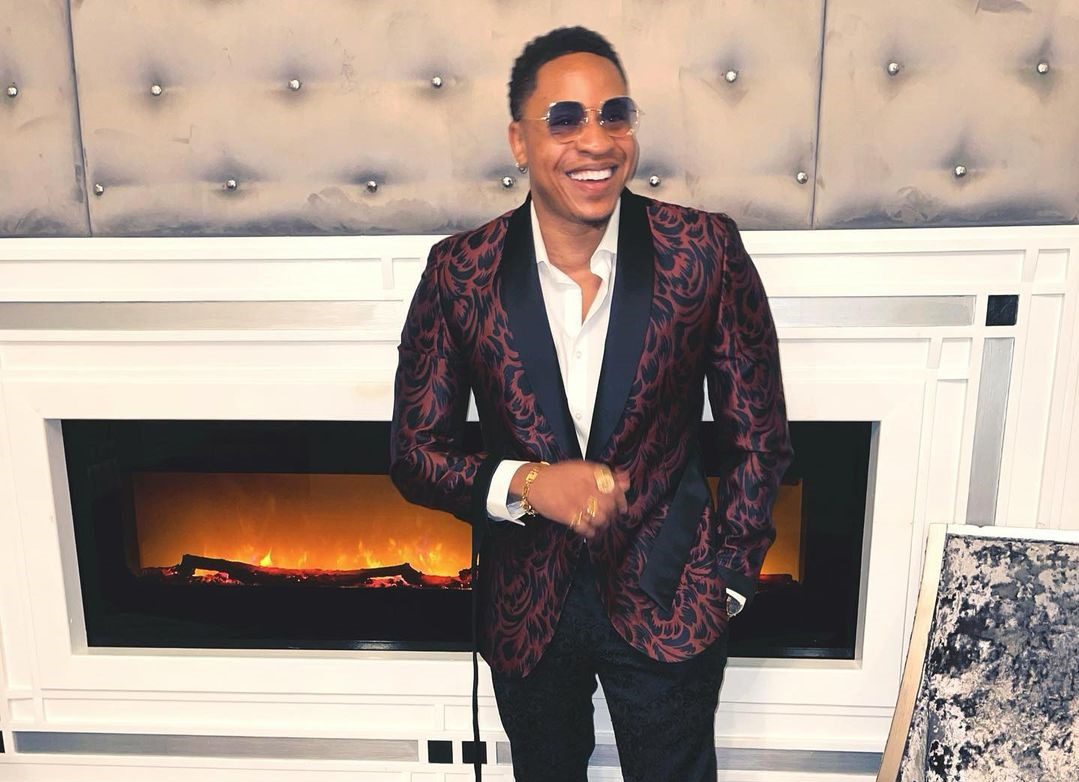 In this article, we would be talking about Rotimi’s net worth. Along with Rotimi’s net worth, we would also be looking into his life and career so far as an actor and R&B singer. He plays the role of Darius Morrison on the Starz series ‘Boss’ and also Andre Coleman on the television series ‘Power’. In both the series, Rotimi did an excellent job, and the performances have been received well by the audience. Along with television, Rotimi has also been in many movies, namely ‘Divergent’, ‘Imperial Dreams’, and ‘Coming 2 America’. He also has modeling experience under his belt, appearing on numerous commercials and fashion magazines.

But, that’s not all, Rotimi is also an R&B singer. His recent song, ‘In My Bed (Feat. Wale)’ is an internet sensation. The song has already earned Golden Certification from RIAA (Recording Industry Association of America). The actor-singer is quite popular and has a huge fan following with 2.6 million followers on Instagram. There he posts about his life in general but mostly his skincare routine and singing career.

Rotimi was born Olurotimi Akinosho on November 30, 1988, in Maplewood, New Jersey. His parents are of Nigerian descent. His father was an investment banker, and his mother worked for the government. He attended Columbia High School, where he was a star student who juggled both the varsity basketball team and the school choir. For college, he went to Northwestern University. There he graduated with a bachelor’s degree in Communication with a minor in Business in 2010. Rotimi’s first acting job was on the television series ‘Cooper and Stone’. Although the pilot episode didn’t sell and was subsequently scrapped. He then auditioned for the role of drug dealer Darius Morrison in tv series ‘Boss’ for which he was selected.

Rotimi appeared in three episodes of ABC’s ‘Betrayal’. He made his movie debut with ‘Black Nativity’ in 2013. After this, he also starred in ‘Imperial Dreams’. The film won Best of NEXT at the Sundance Film Festival 2014. Rotimi made it big when he later appeared in the high-grossing film ‘Divergent’ in 2014. In 2016, he did also acted in the movie ‘Deuces’ alongside Lance Gross. He was added to the cast of Starz’s TV series ‘Power’ as a series regular for the role of Andre Coleman. In the series, Andre is shown as the quick-tempered young protege of Ghost. Along with this, Rotimi did also appear in the American comedy movie ‘Coming 2 America’, which is a sequel to the 1988 film, ‘Coming to America’. Rotimi played the role of Idi Izzi, Prince of Nexdoria and general Izzi’s son.

Rotimi Net Worth And Singing Career

Rotimi’s net worth is estimated to be around 1-2 million dollars. His main source of income is his acting career, but now that his character on ‘Power’ was killed, we can see more of him in the music industry. That does not mean that he will completely abandon acting. Rotimi claims that he has some new projects lined up now that he has time. His song already got golden certification, and this proves that the actor can make a living out of singing. Ever since he was 4, Rotimi did have a liking to music and used to perform in school events.

In 2011, Rotimi released two digital mixtapes titled ‘The Resume’ and ‘While You Wait’. His music videos have been featured on international and America based entertainment media, including MTV and VH1. He has performed on stage opening for Jennifer Hudson, T.I., Estelle, and NERD. The actor-singer has also performed on BET’s show ‘106 and Park’ and appeared in singer Keyshia Cole’s music video ‘Trust and Believe. In 2015, 50 Cent, American rapper and executive producer of the show ‘Power’ signed Rotimi to his label G-Unit Records. He also released his first studio single, ‘Lotto’ featuring 50 Cent, later that year.

Rotimi is currently engaged to Vanessa Mdee. The couple got engaged on December 29, 2020. As of 2021, there isn’t any announcement been made regarding their marriage. Now a little bit about the wife-to-be. Mdee is a Tanzanian singer, rapper, youth activist, television personality, and radio host. She is the first-ever Tanzanian Video Jockey for MTV. The singer is quite famous and has many awards and achievements under her belt. She has been on many music tours and did also feature on Coke Studio Africa Season 2, where she collaborated with Nigeria’s Burna Boy.

One of the most stand-out controversies that Rotimi has been part of involves rapper 50 cent. Apparently, he owes 50 cent a lot of money. Now, we know that 50 cent was the one who signed him to his label so the accusation seems almost bogus, but in reality, it is not. The actor-singer did owe almost around 300,000 dollars to 50 cent. In 2019, Rotimi said that he has paid the rapper an upfront sum of how much ever he could and the rest of the debt will be paid off with the royalties of the song that he produced while under the label. As of 2021, we don’t know if he has paid his debt, but one thing for sure is that we do miss Dre. Rotimi did claim to have many projects for 2021, and now we just wait.

Also read: Jay Z Net Worth: How Much Does The Rapper Earn?